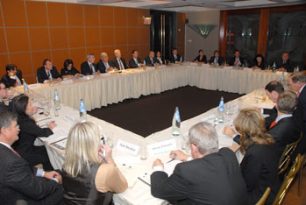 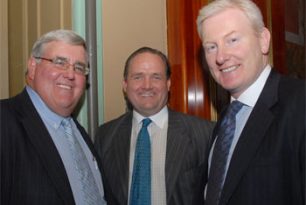 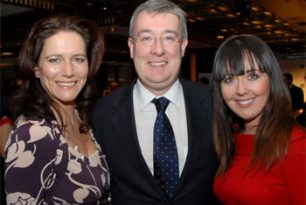 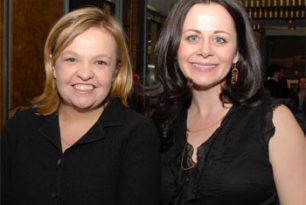 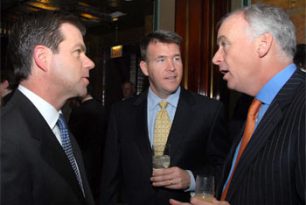 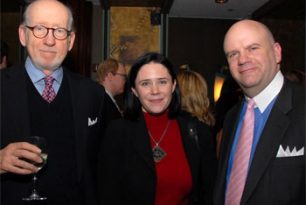 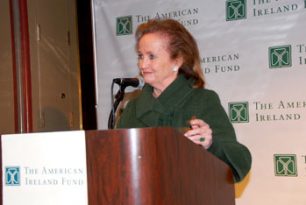 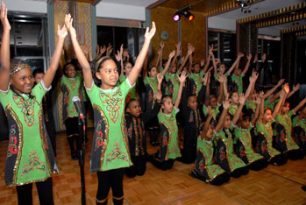 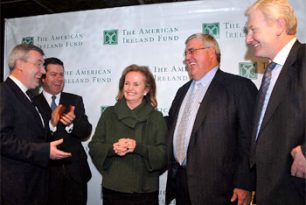 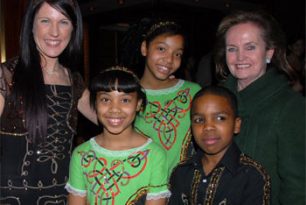 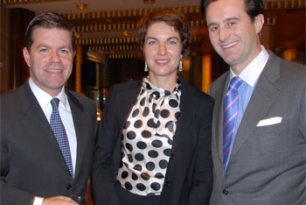 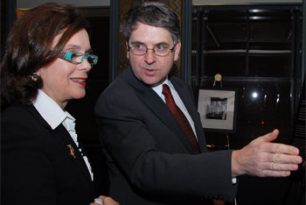 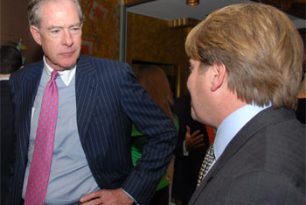 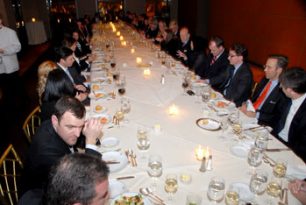 14 Guest enjoying dinner and views at the Rainbow Room

The 34th Annual New York Dinner Committee convened for the first time to kick-off this year’s gala. The group’s meeting was extremely encouraging given that, after some last minute pledges from Committee Members, the dinner is ahead of where it was this time last year financially. This is an enormous coup given the current economic climate.

A reception was held following the meeting at the Rainbow Room. 2009 Dinner Co-Chairs, and American Ireland Fund Board Directors, John G. Duffy, Chairman and CEO of KBW, Inc. and Michael P. Higgins, Managing Director, Head of Real Estate Finance, CIBC World Markets, announced the recipients of this year’s awards.  An Taoiseach Brian Cowen TD, Prime Minister of Ireland, will receive the Heritage Award, to honor his position as head of the Irish Government and for prioritizing Irish-American relations.

Michael Bloomberg will receive this year’s Humanitarian Award in recognition of his leadership as Mayor of New York City and as a private philanthropist.  Mayor Bloomberg has been a strong supporter of Northern Ireland’s drive to develop its economy and to bed-down the Peace Process.  This year’s Leslie C. Quick Jr. Leadership Award is being presented to Jack Dunn, President & Chief Executive Officer, and Dennis Shaughnessy, Chairman, of FTI Consulting, Inc.  Under their leadership, FTI has become the leading global consulting firm to organizations confronting restructuring, investigations, litigation, mergers and acquisitions, regulatory issues and reputation management challenges.

“The dedication that our Dinner Co-Chairs and fellow Board Members continue to show year after year gives us the confidence that even in these hard economic times, this year’s dinner will be a great success,” said Kieran McLoughlin, President of The American Ireland Fund.  “We are also pleased to honor our award recipients and thank them for their ongoing support of The Fund”.

The evening concluded with a magnificent dinner at the top of Rockefeller Center, offering some of the city’s most impressive views. The night was a huge success and the camaraderie of people coming together during these difficult times was warming. 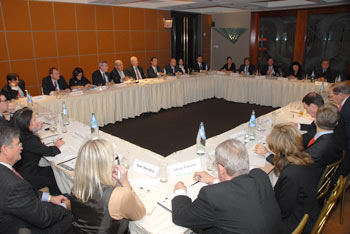 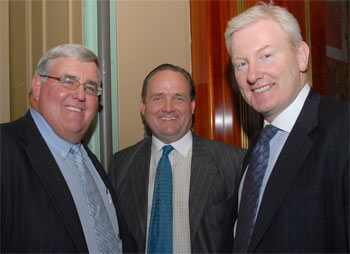 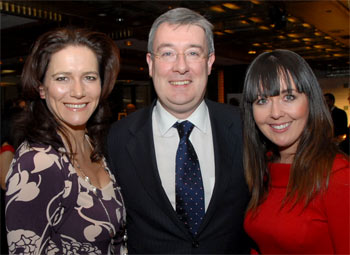 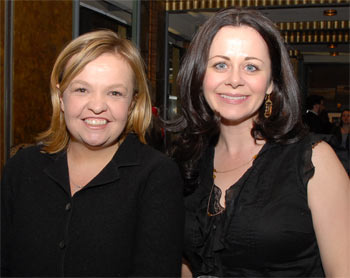 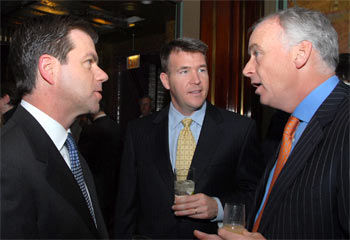 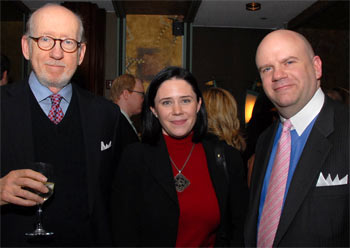 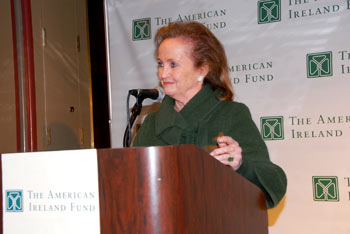 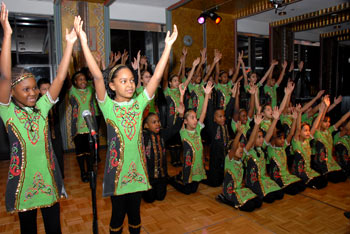 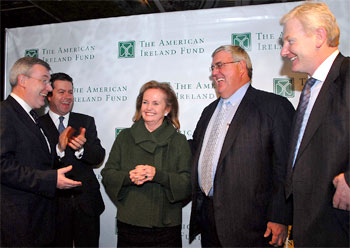 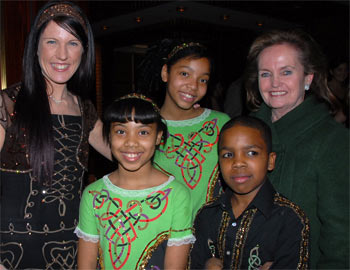 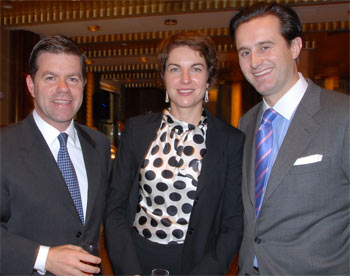 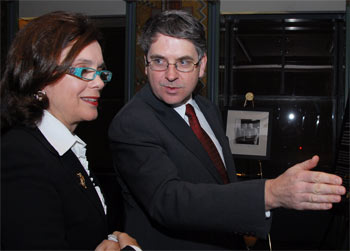 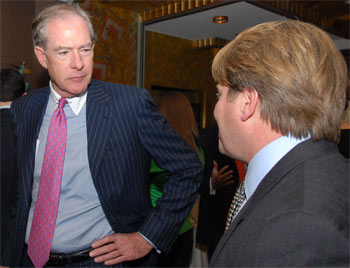 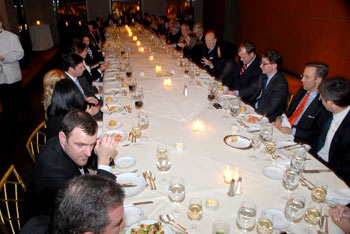 14 Guest enjoying dinner and views at the Rainbow Room