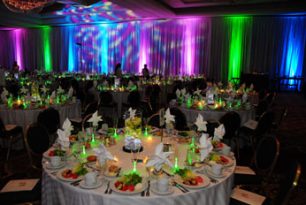 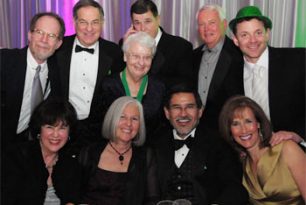 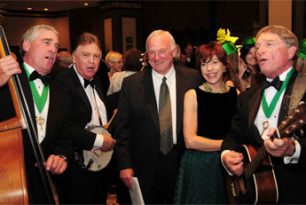 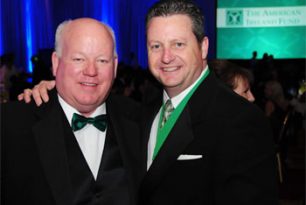 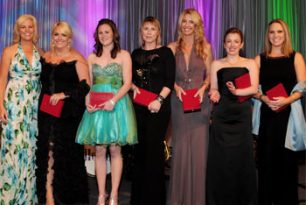 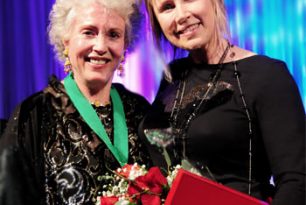 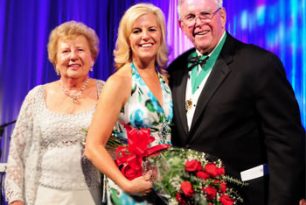 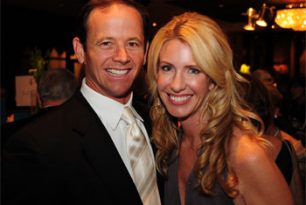 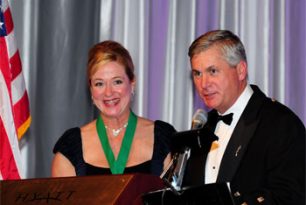 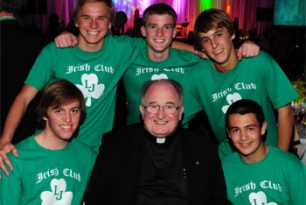 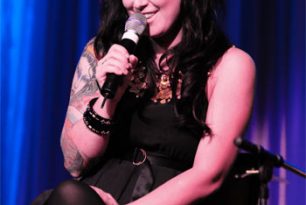 The American Ireland Fund hosted its 26th Annual Gala and Auction on February 28th at the Manchester Grand Hyatt.  This year’s theme, “Toast of the Town” honored a new generation of leaders, daughters of members who have supported the work of the Ireland Fund for many years, and Carly Smithson, San Diego’s American Idol finalist.

The evening kicked off at 5:30 p.m. with a cocktail reception and silent auction, followed by dinner, a live auction, entertainment and dancing.

San Diego’s favorite priest, Father Joe Carroll was also in attendance along with Mayor Jerry Sanders.  Also on hand was The Irish Club of La Jolla High School as well as the infamous In-Case Trio of San Diego, who were happy to offer a few musical Irish classics for further entertainment.

Over the past 25 years, The American Ireland Fund has raised millions of dollars to support projects of peace and reconciliation, charity and culture in Ireland.  President of Ireland, Mary McAleese, gives credit to the Fund’s efforts in Northern Ireland for making the peace process possible.

This year’s proceeds directly supported renewed reconciliation efforts in Northern Ireland, as well as the work of San Diego’s MOST, the Mercy Outreach Surgical Team.  Mercy Hospital, founded by the Sisters of Mercy, an order of nuns originating in Dublin, began ministering to the sick and poor in San Diego in 1890.  The hospital continues that mission in central and southern Mexico through MOST, an outreach effort that performs roughly 700 surgeries a year, and has treated more than 8,000 patients with little access to health care. 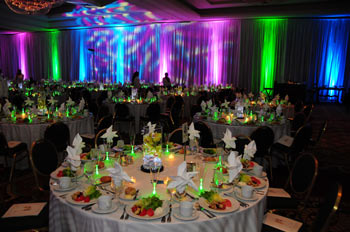 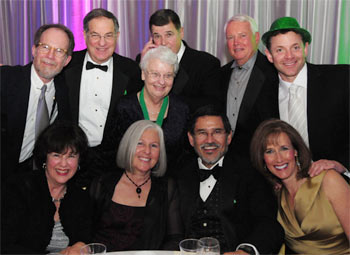 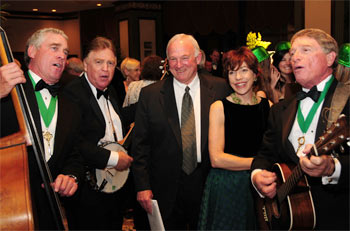 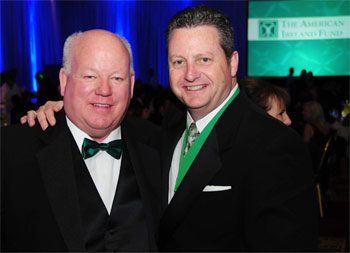 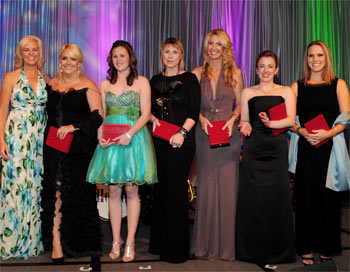 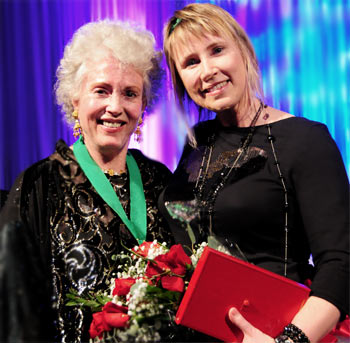 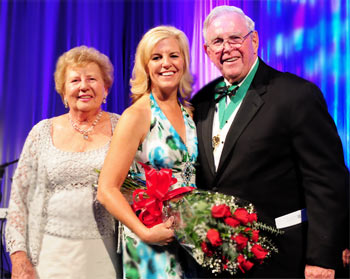 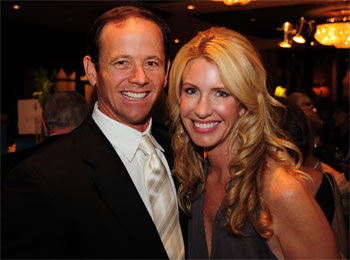 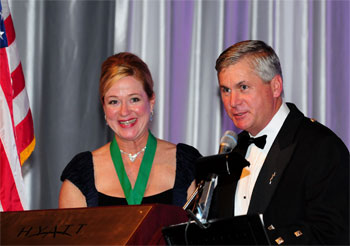 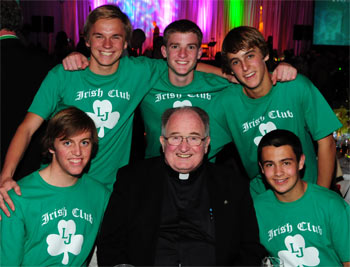 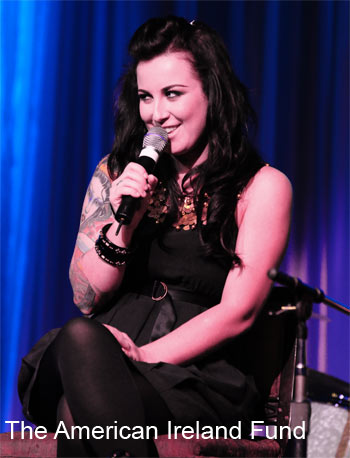