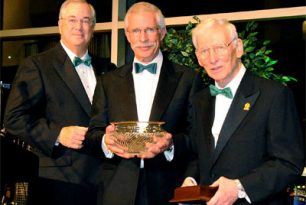 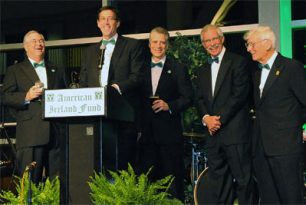 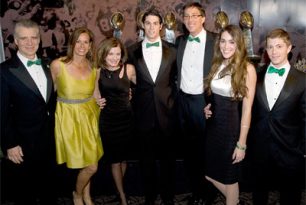 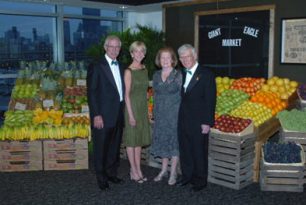 This year's American Ireland Fund Pittsburgh Gala embraced "Going Green" to reflect this year's AIF Chairman's Award recipients, Giant Eagle, Inc., and it's CEO and President, David Shapira, for their commitment to the community and the planet. Giant Eagle, Inc. has been a leader in the implementation of green technologies through numerous environmental sustainability efforts. 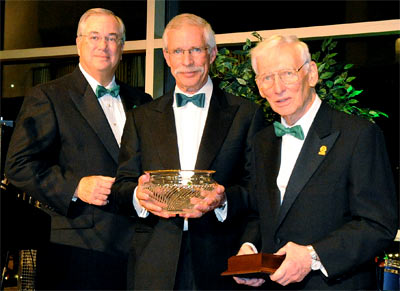 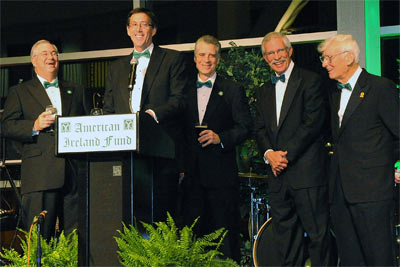 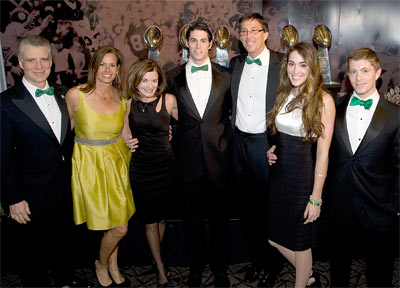 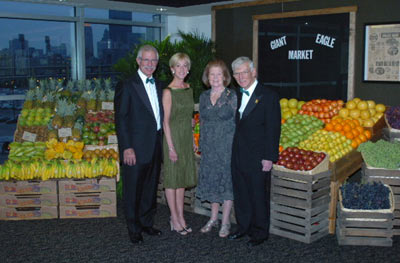