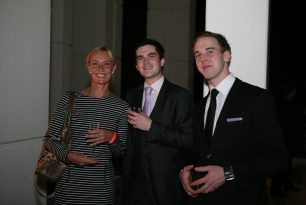 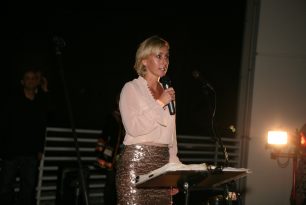 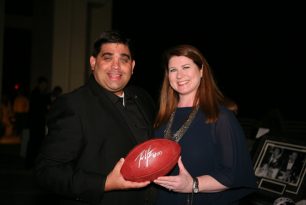 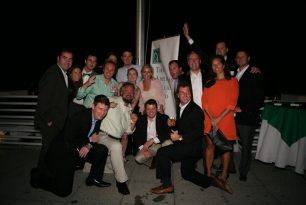 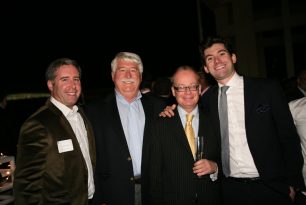 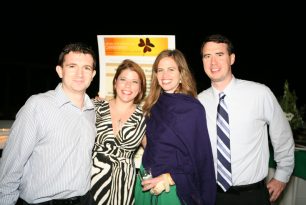 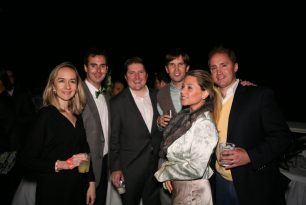 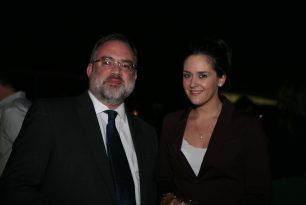 8 Kevin Conmy, Deputy Head of Mission of the Ireland Embassy and Bronagh Finnegan of the Northern Ireland Bureau

On Friday September 21st, the Washington, DC chapter of the Young Leaders hosted their annual “Halfway to St. Patrick’s Day” fundraiser on the rooftop at 1717 Pennsylvania Avenue in the shadow of the White House.
The last night of summer delivered perfect weather for cocktails and light fare al fresco set to some incredible live music by “40 Thieves.”

The evening’s program got underway with a welcome message from DC Young Leaders Steering Committee Chair, Megan Molloy, who did a terrific job putting the night together along with our friends at Susan O’Neill and Associates.

Megan thanked the evening’s sponsors including The Northern Ireland Bureau who was the presenting sponsor for the event.

National Director of the Young Leaders, Pat Tully gave an update on the Promising Ireland Campaign and the state of the Young Leaders across the growing philanthropic network. Pat then handed the microphone over to Norman Houston, Director of the Northern Ireland Bureau, who spoke warmly about the bureau’s long standing relationship with The American Ireland Fund and about the Fund’s support for programs in Northern Ireland. Norman’s remarks were followed by Kevin Conmy, Deputy Head of Mission of the Ireland Embassy, who thanked the Young Leaders for their commitment to Ireland through The American Ireland Fund.

Later in the evening the raffle prizes were drawn, with the grand prize being a trip to Ireland courtesy of our great sponsor Aer Lingus. The raffle was followed by a live auction conducted by Pat Tully that included hand-signed memorabilia by Washington Redskins rising star, Robert Griffin III.

Special thanks go out to George Marinakos and his fabulous staff from the Exchange Saloon, along with our incredible sponsors: The Northern Ireland Bureau, The Dupont Circle Hotel, Jameson Irish Whiskey, The Walt Disney Company, The Wine and Spirits Wholesalers of America, The National Beer Wholesalers of America, General Dynamics C4 Systems, The Stanton Park Group LLC and Carol and Tom Wheeler. 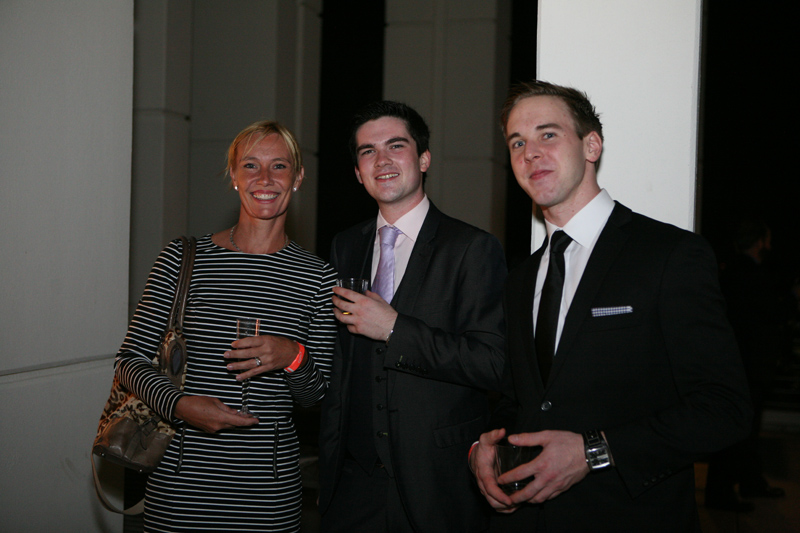 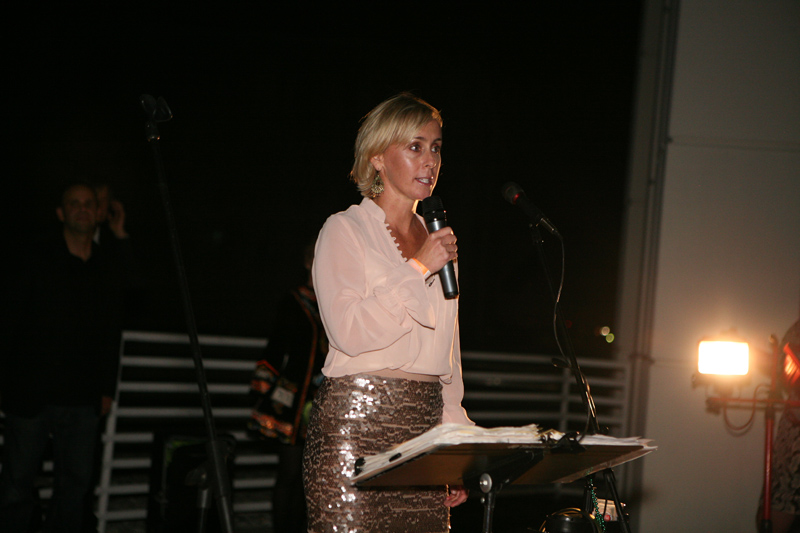 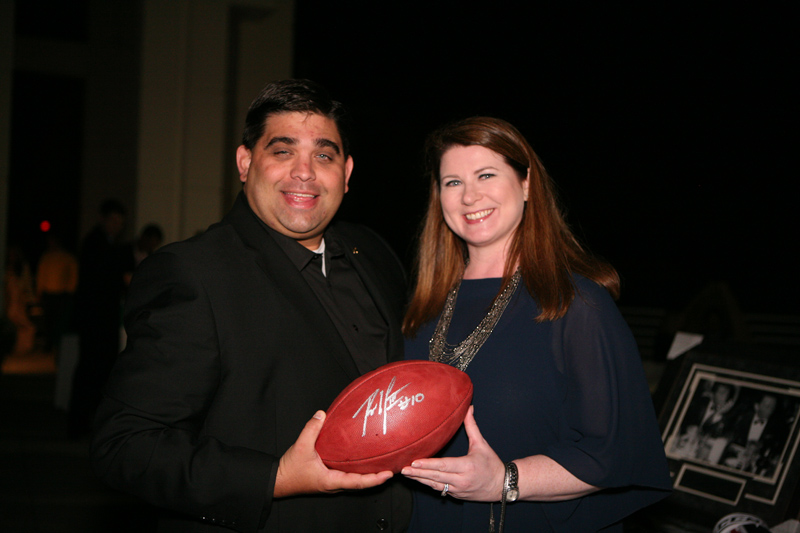 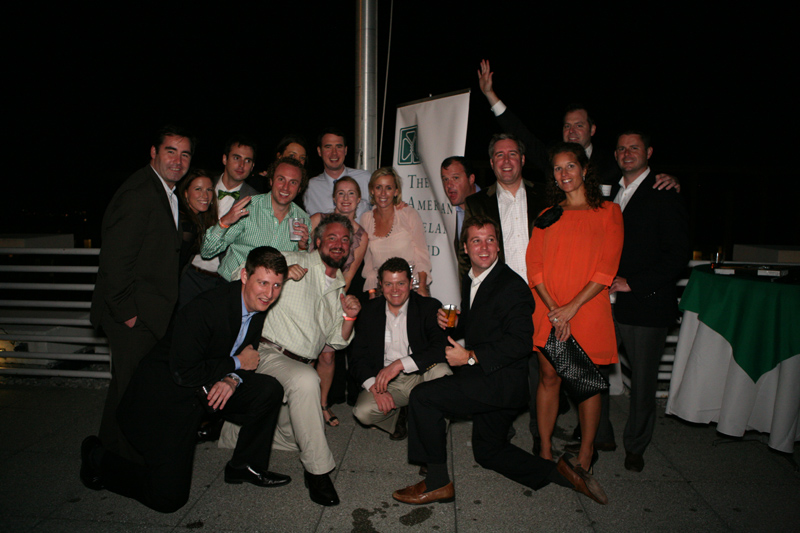 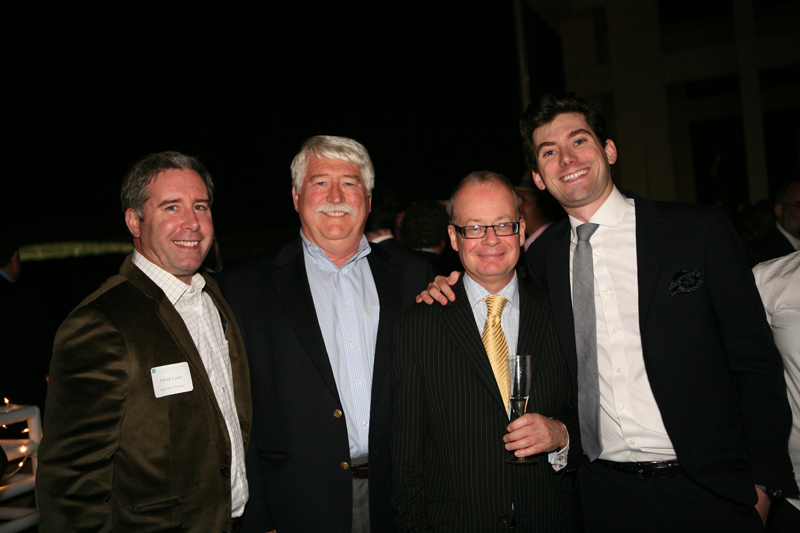 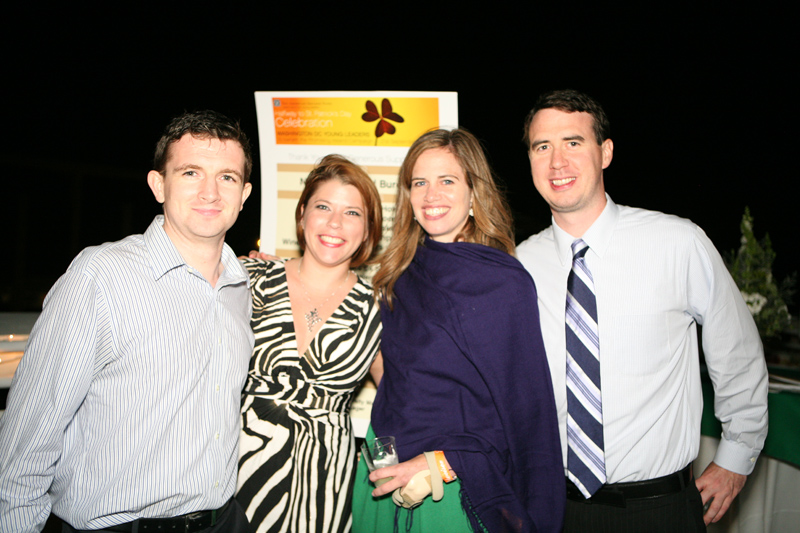 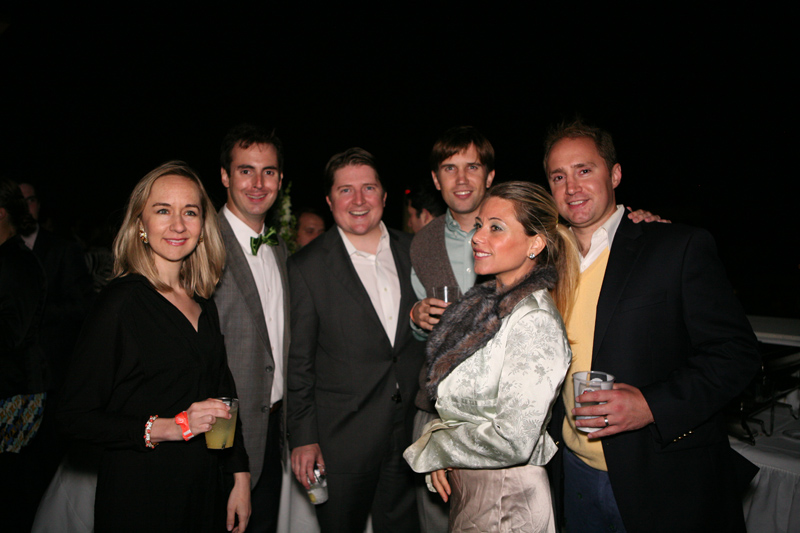 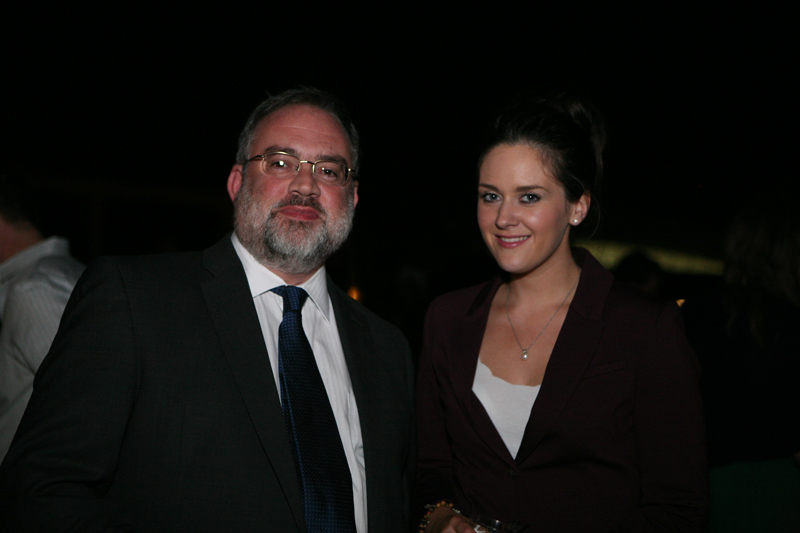 8 Kevin Conmy, Deputy Head of Mission of the Ireland Embassy and Bronagh Finnegan of the Northern Ireland Bureau

To benefit the Promising Ireland Campaign

Silent and Live auction including a trip to Ireland, with airfare provided by Aer Lingus.