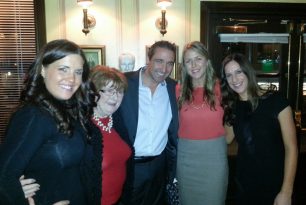 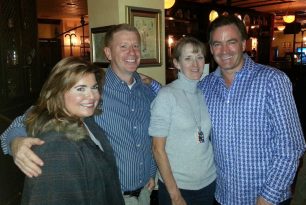 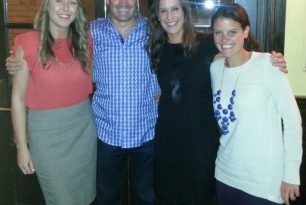 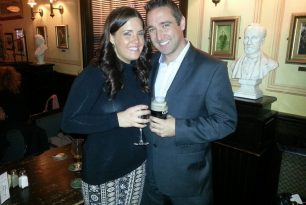 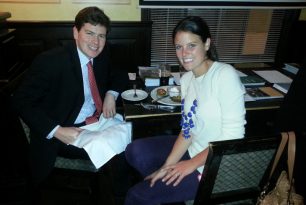 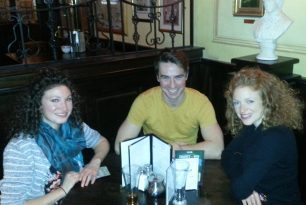 Kevin spoke of the importance of those who had been attending functions for the past year to solidify their commitment by joining as members.  He talked about the Young Leaders New York Summit coming 17 January 2013.  Davey Devlin spoke movingly of projects in Ireland in which his mother and sister were involved and the difference grants from The American Ireland Fund made to their sustainability.  Caitríona Ryan spoke of the Annual Conference in Ireland and the benefits locally of being involved.  Eddie Geraghty closed the meeting part of the gathering by encouraging all present to sign up, not only for Dallas, but for the New York Summit.

There was great enthusiasm all around for the Inaugural Dallas Emerald Ball and two visiting businessmen from Ireland, Bill Holland and Mike Sullivan, encouraged by Caitríona Ryan, solidified their commitment to a table. 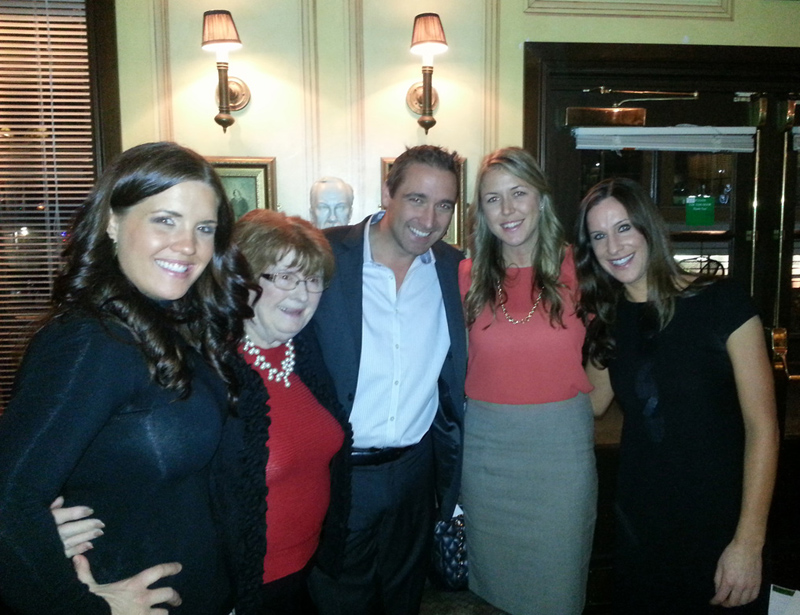 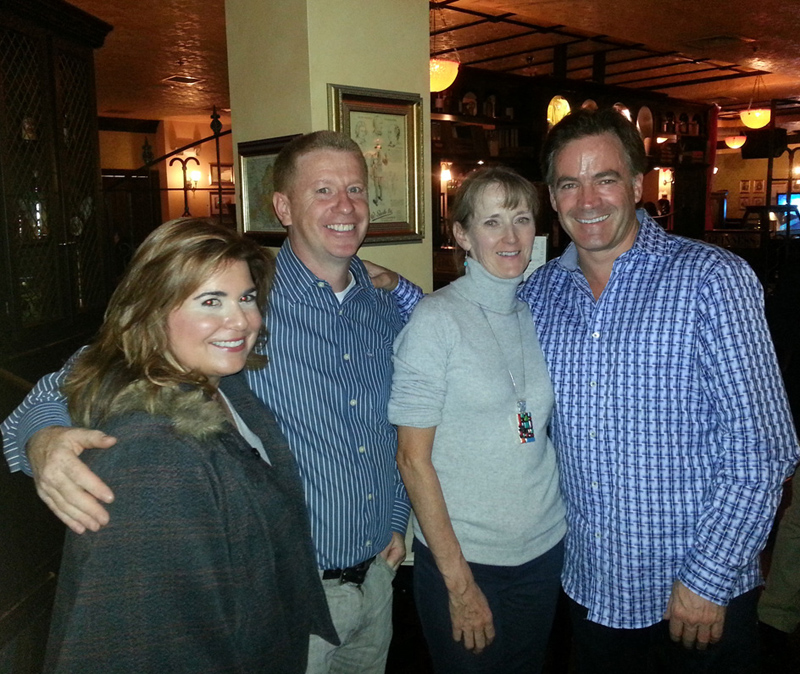 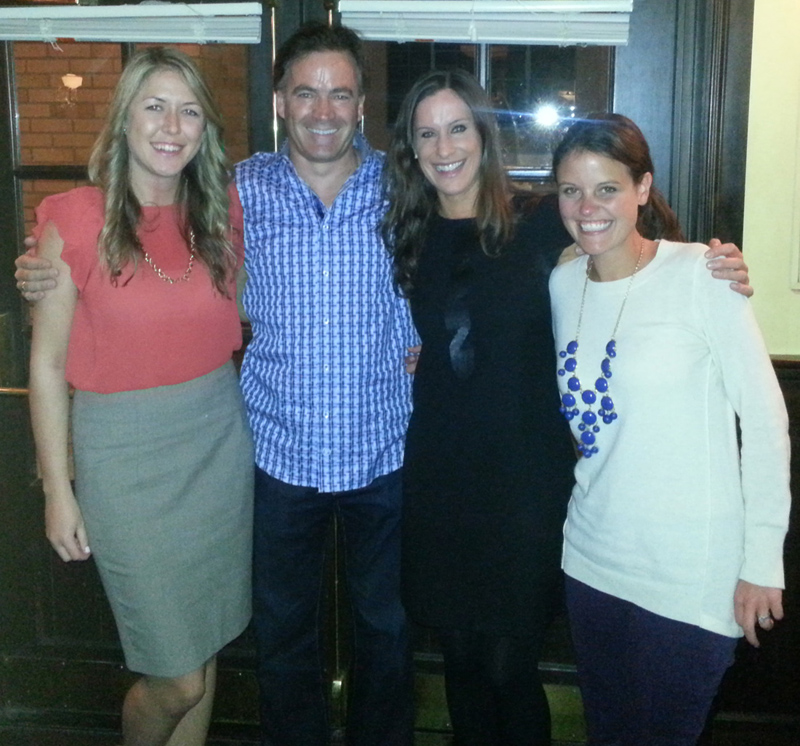 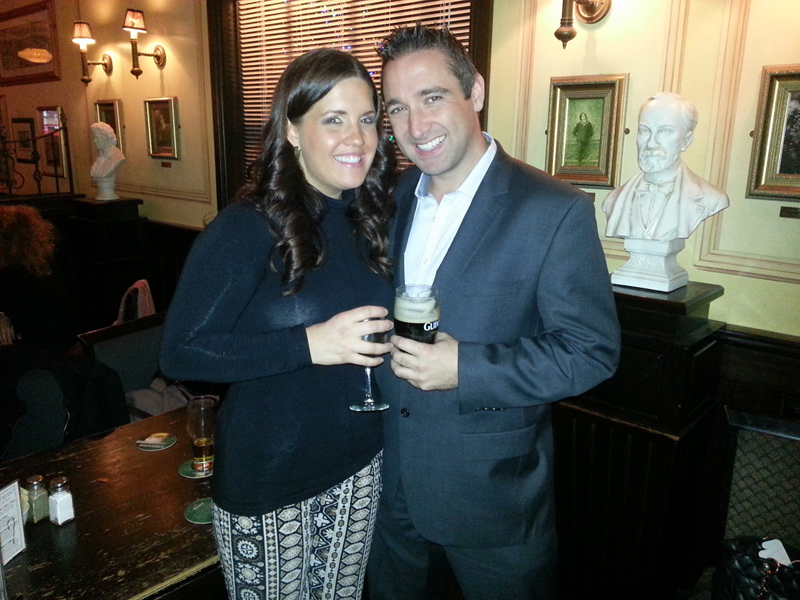 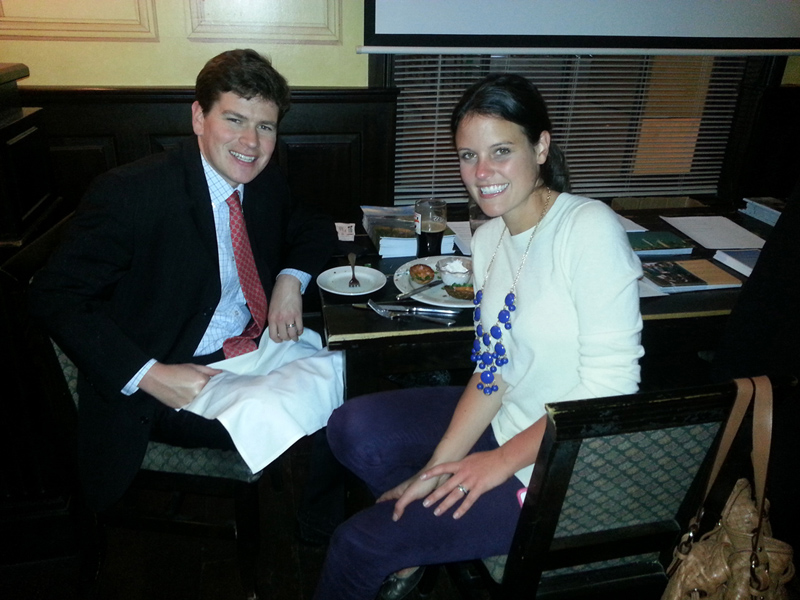 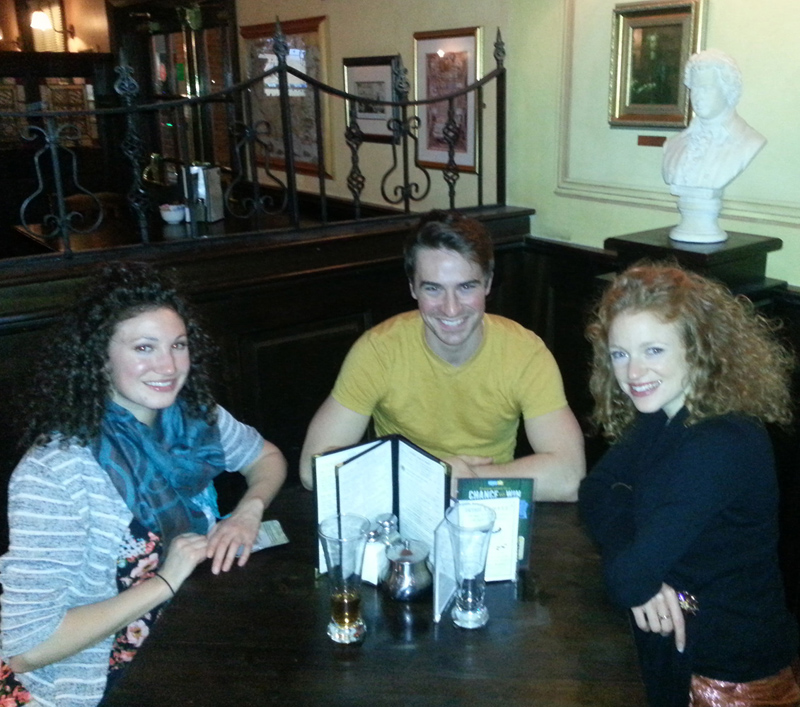 Come on by and bring some friends to enjoy a relaxed evening with the Dallas Young Leaders.
Hear about our upcoming Dallas events and the difference we are making for Ireland through The Ireland Funds Promising Ireland Campaign.

Not a member yet?

Come lea more about the many benefits of membership in the Young Leaders Society.
Or join today

We’re looking forward to seeing you.