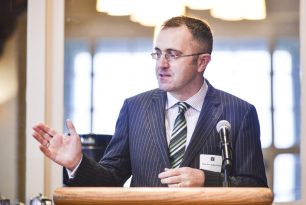 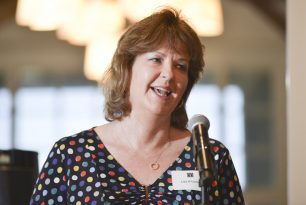 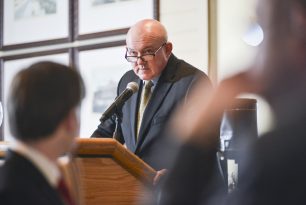 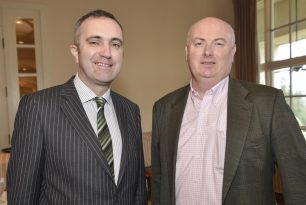 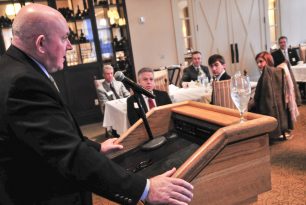 American Ireland Fund National Board Member, John Kane, recently sponsored a Leadership Forum Breakfast in the Canyons Room of the Omni Barton Creek Resort in Austin, Texas. The event was organized by Austin-based supporter Ray Sullivan and those who attended this first-ever AIF-Austin event had the opportunity to hear Dr. Mark Wynne of the Dallas Federal Reserve.

Chicago Consul General, Aidan Cronin, set the stage for Dr. Wynne’s remarks by acknowledging the progress of Ireland’s economic recovery, while stating that there was still more work to be done.

Dr. Wynne then spoke to the group about the current state of the euro and its particular impact on Ireland as well as Ireland’s continuing recovery. He specifically addressed Ireland’s success in becoming the first Eurozone country to exit from the EU bailout program.  Dr. Wynne made these remarks on the same day that the US financial magazine Forbes named Ireland as the “best country for business”. A Q&A exchange followed Dr. Wynne’s remarks and all present expressed their desire for Austin to host more American Ireland Fund events. It was a terrific opportunity for supporters of The American Ireland Fund to gather in an intimate setting for top financial insights. 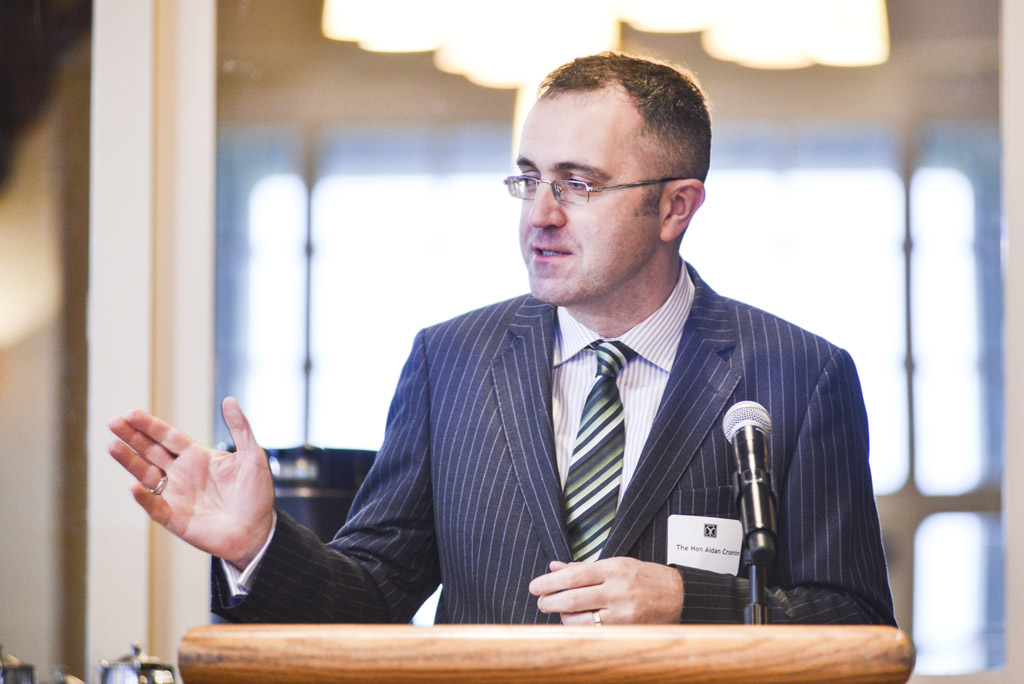 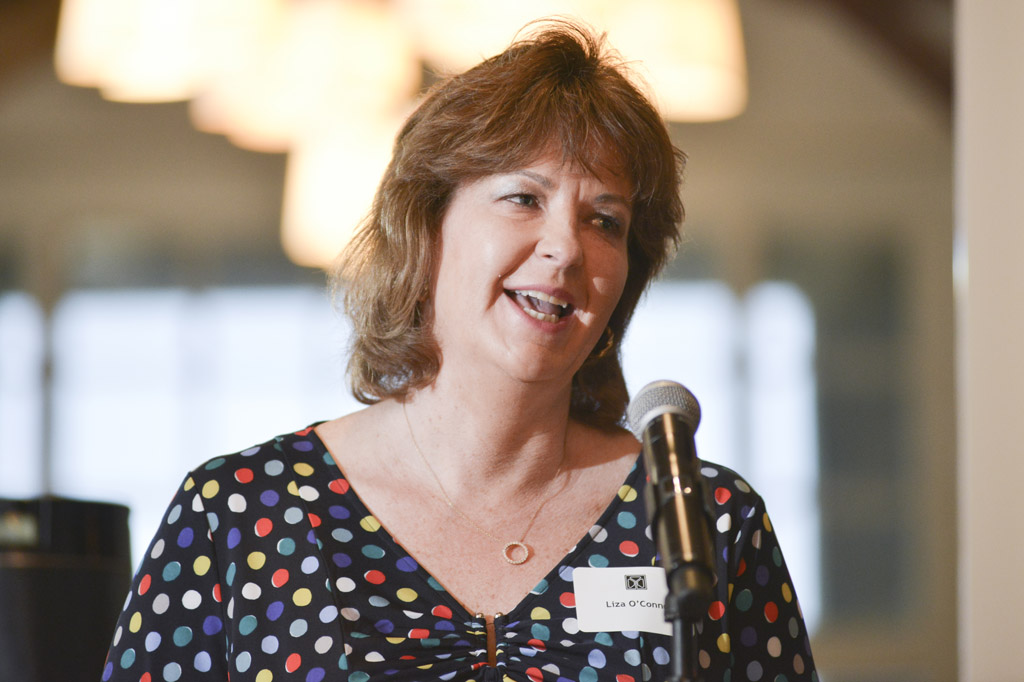 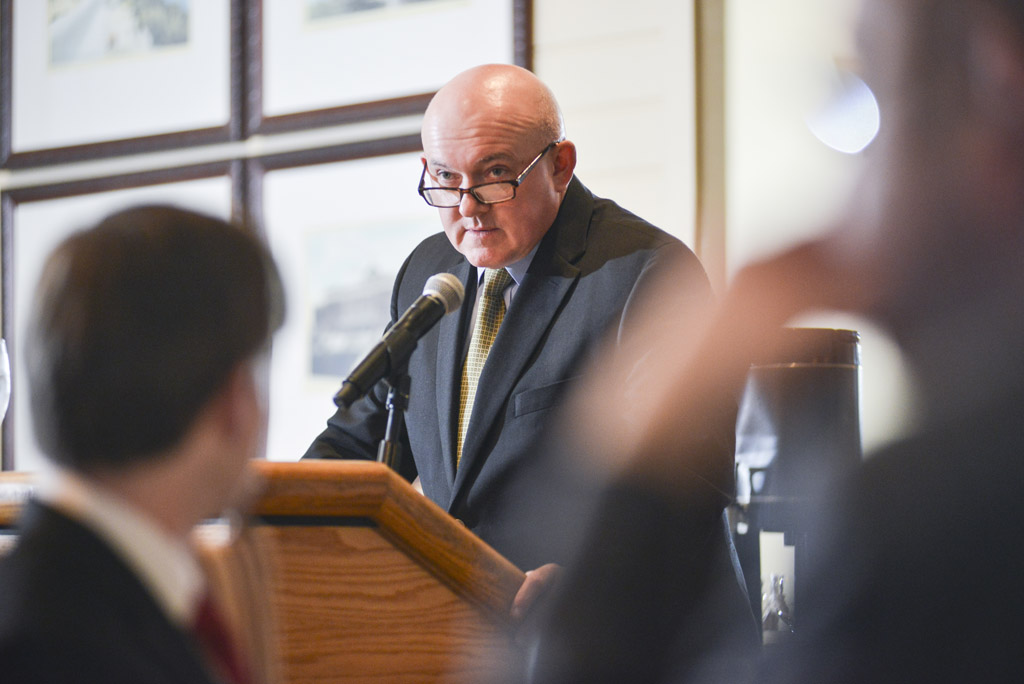 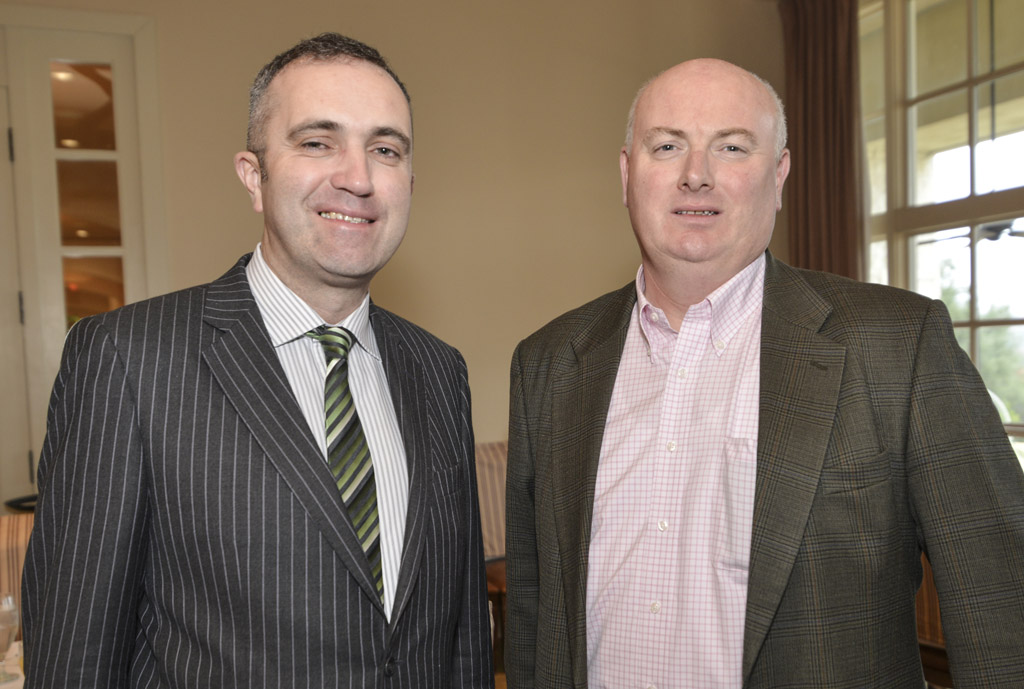 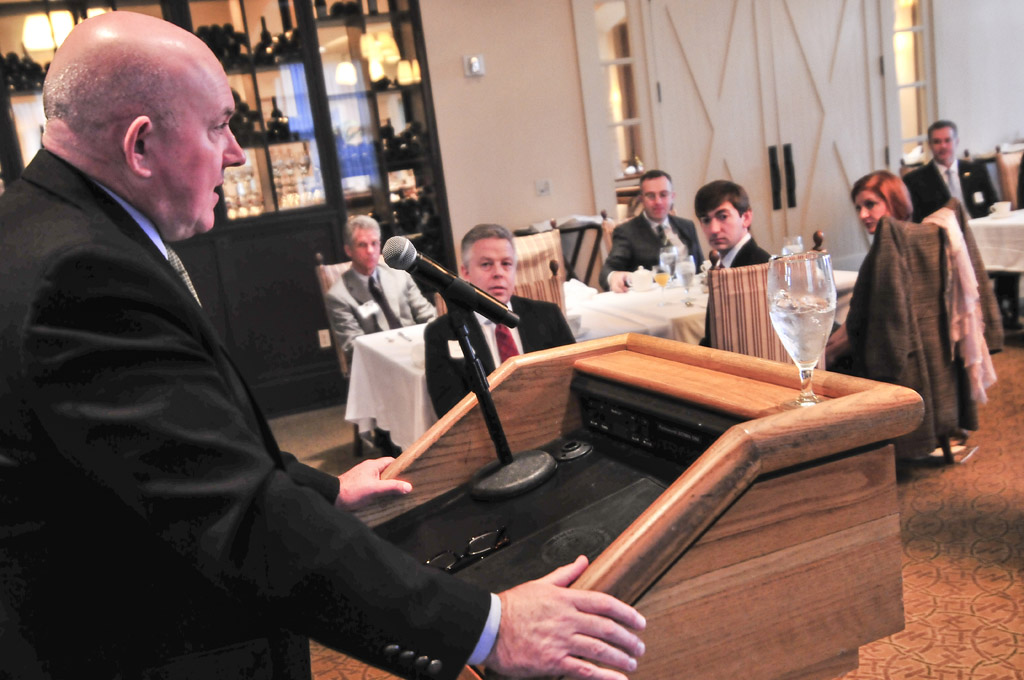