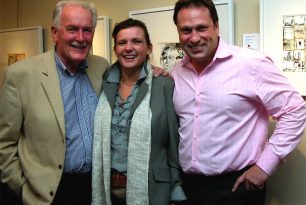 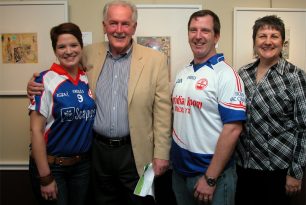 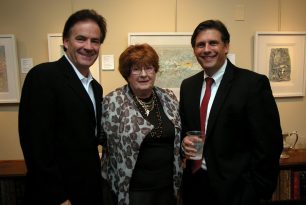 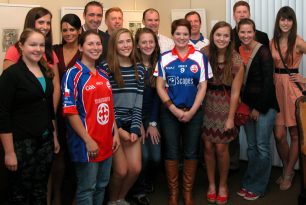 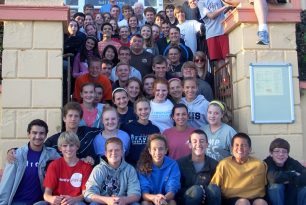 Brian Small of Integrated Education Northern Ireland was in Dallas to meet with the youth of First Presbyterian that went to Blackwater Integrated College (BIC) in Co Down June 2012 at a reception in his honor at the Alan Barnes Fine Art Gallery www.alanbarnesfineart.com.  Brian also attended Kevin Curley’s annual Shamrock Shootout.  The tournament is in its 19th year and benefits Integrated Education of Northern Ireland.

Brian spoke of the recent advances in the peace process in Northern Ireland and thanked the youth of First Presbyterian Dallas, who visited BIC this summer.  The visit made such a profound impression on the schoolchildren there, and such deep bonds were forged with the young Texans, that June 2013 the BIC students will visit Dallas.   The Dallas Young Leaders and the Dallas GAA attended the gathering and offered to host both the Northern Irish and the Dallas youths for a day of Irish and American sports.   Camilla Ballard, the Director of Youth Ministries at First Presbyterian leaves for Northern Ireland next week, with the blessing of Pastor Joe Clifford, to make all the arrangements for the return visit.  Brian flew back to Belfast heartened that Young people such a long way away cared enough about his part of the world to make a difference. 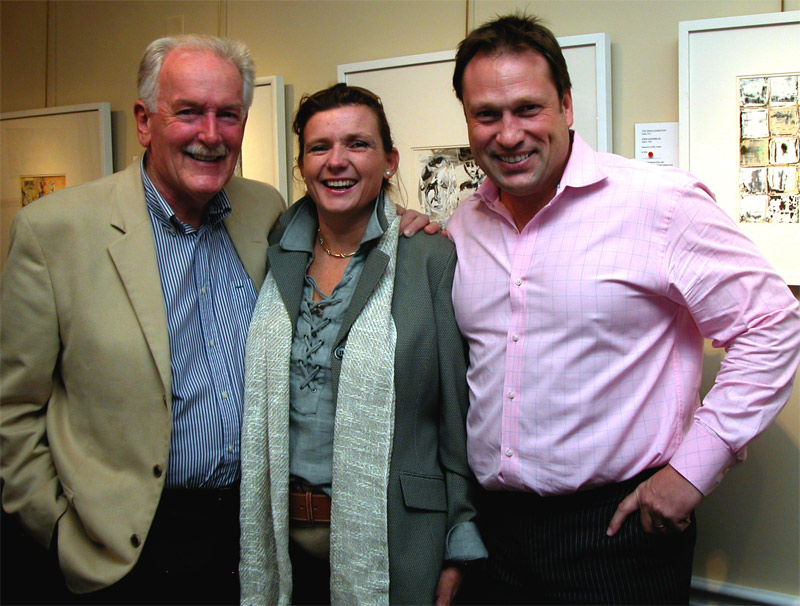 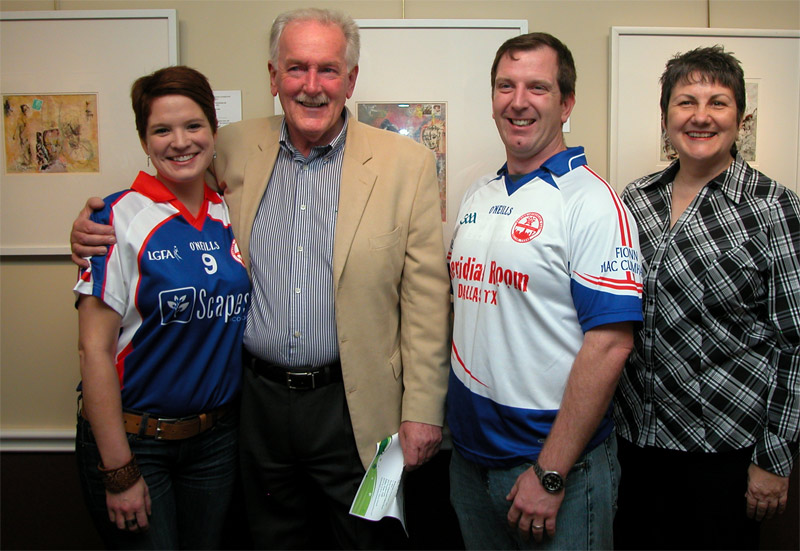 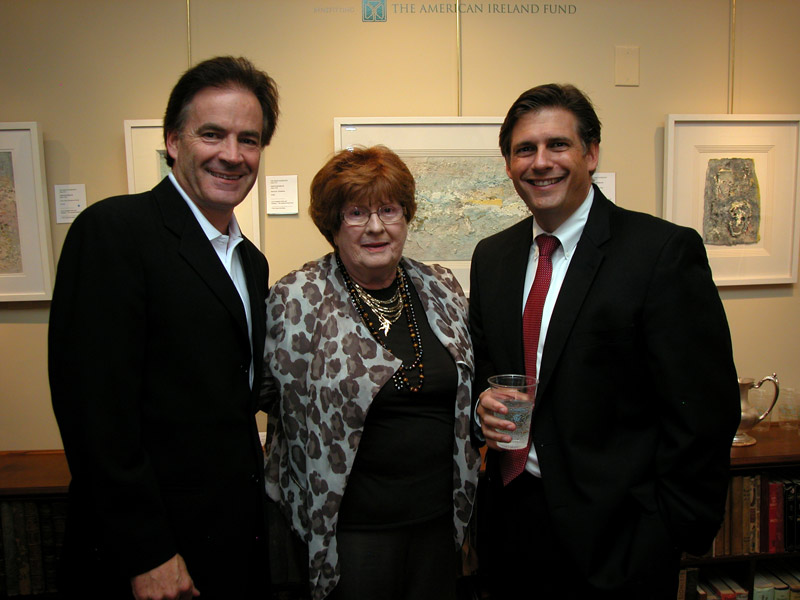 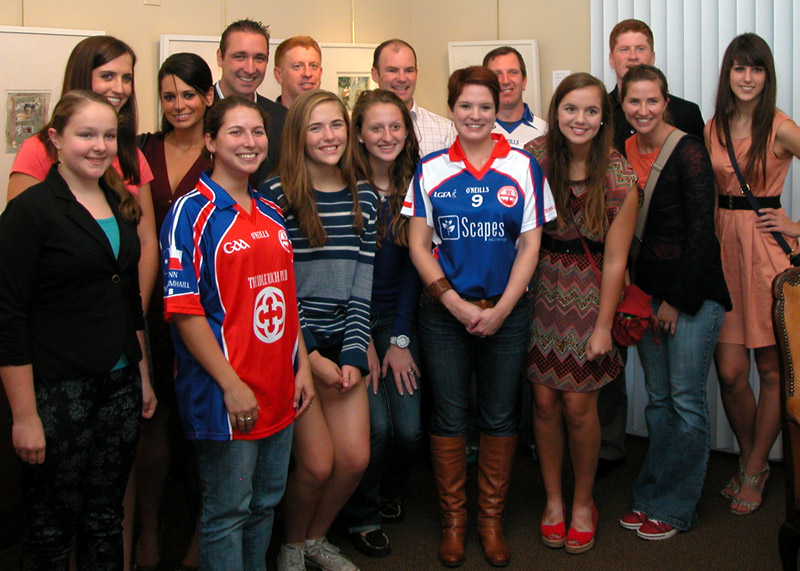 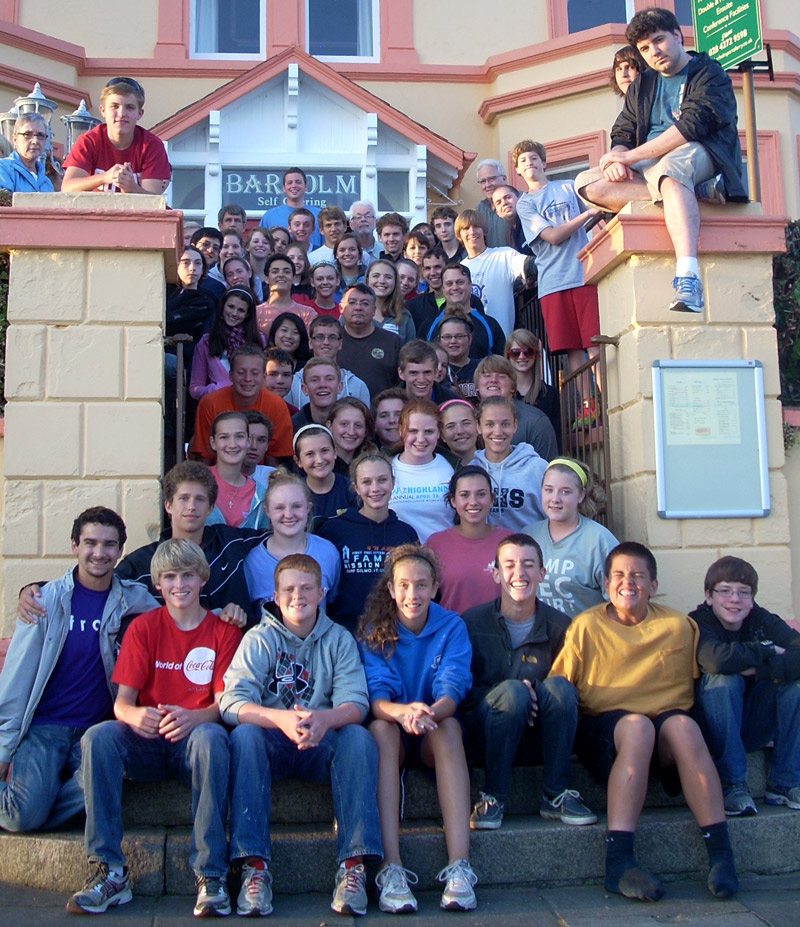