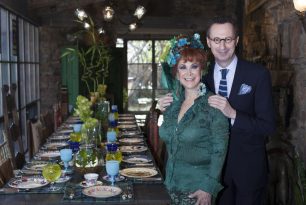 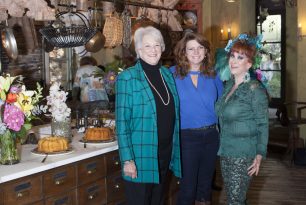 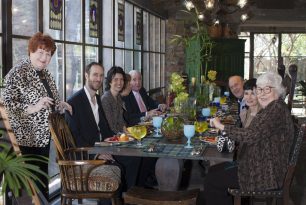 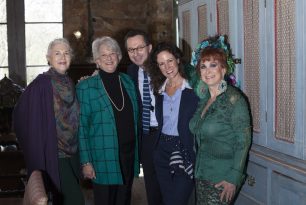 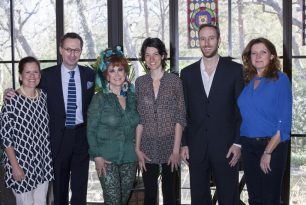 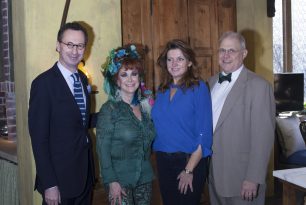 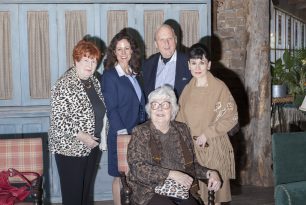 The incredible home of Phyllis Glazer in old Preston Hollow was the setting for a “Georgian Coffee Morning”.  The house, set in several acres of gardens, even boasts a Hobbit House and antiques galore from Ireland.  Phyllis wanted a thatched roof and had Irish workers at the ready but the city of Dallas vetoed it so she had to be content with slate, the material used in most Irish Georgian homes. Bobby Holland from Kerry, who flew in from Ireland for the Emerald Ball weekend, pronounced it a true Irish Manor.

Attending were life members of the Irish Georgian Society Bobbie Sue Williams, former President of the Dallas branch of the Society, Netta Blanchard, Gisela and Karl Ziebarth, Elizabeth Gleeson, sister of Netta Gleeson Blanchard, who also flew in for the occasion.

The committee headed by Rachel Gaffney and Kelley Geary Burks saw to it that a sumptuous feast was served and surprise gifts and cake were produced as it was the hostess’s birthday.

Robert O’Byrne, Vice President of the Irish Georgian Society, flew in for the occasion and pronounced the visit an overwhelming success.  Life member Debbie Ryan took him to visit the famous museums in Fort Worth and Rachel Gaffney took him to visit Nancy Dedman’s spectacular home that recently featured on the cover of Veranda magazine.  He has made plans to come back with Irish Georgian Society President Patrick Guinness in the Fall. 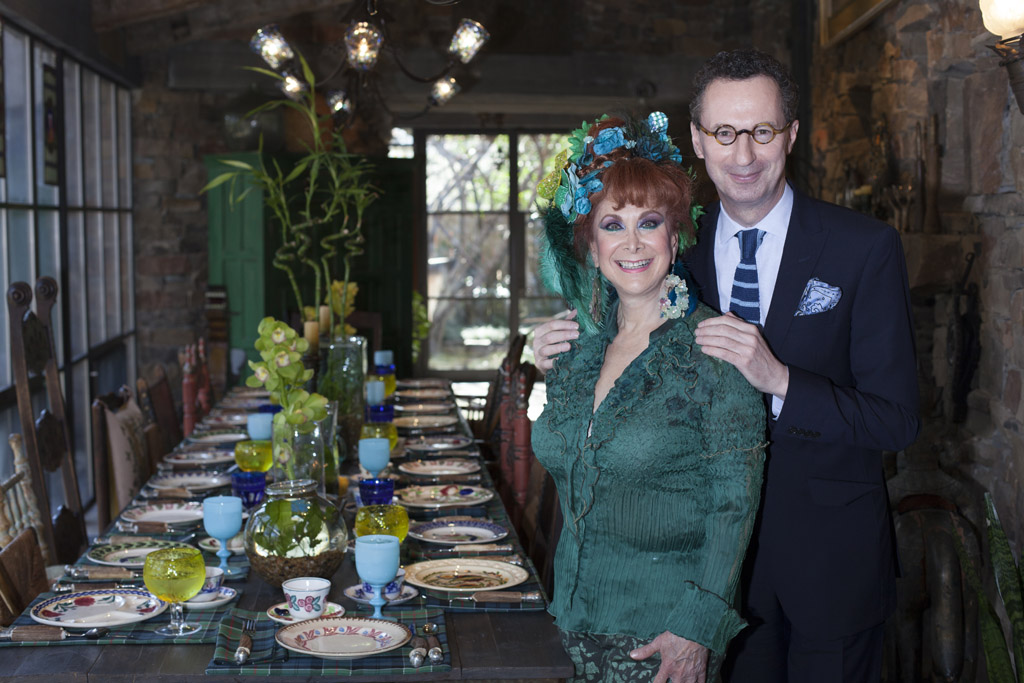 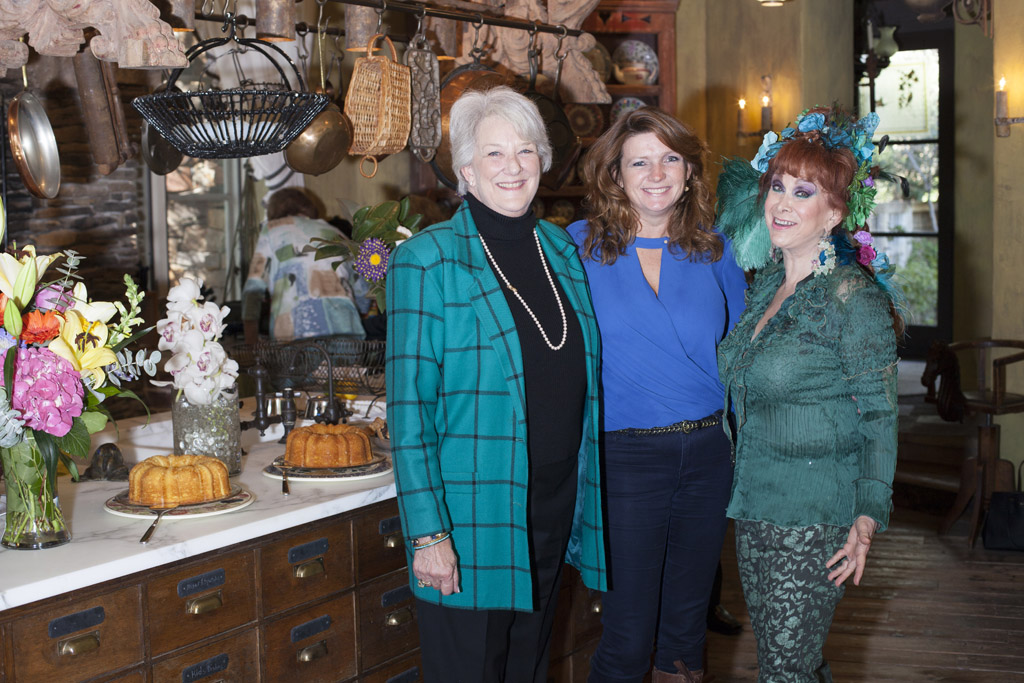 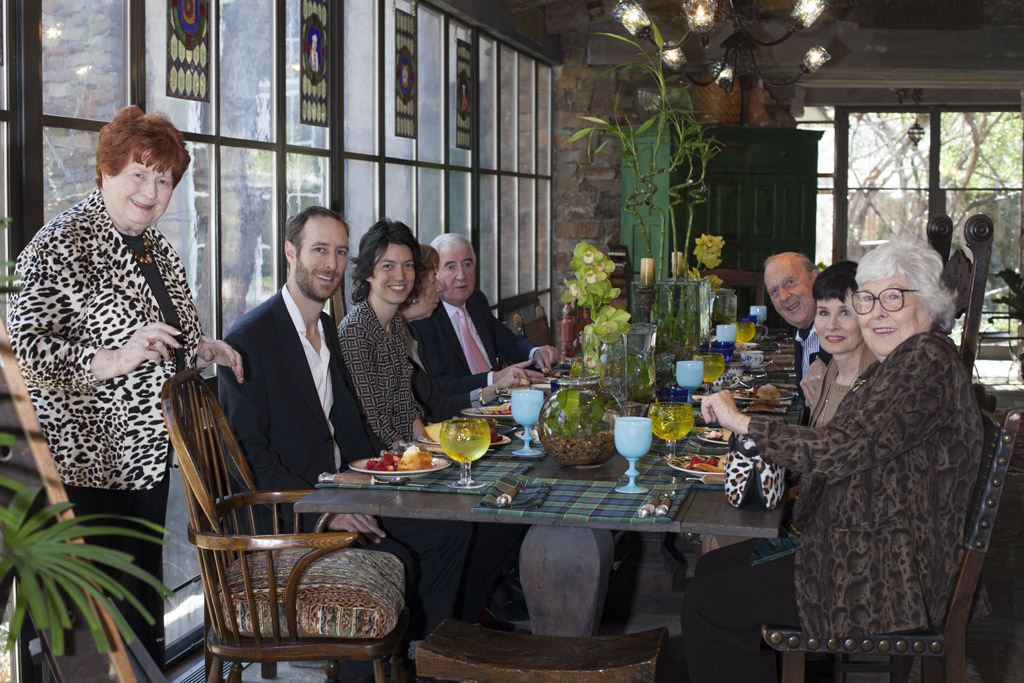 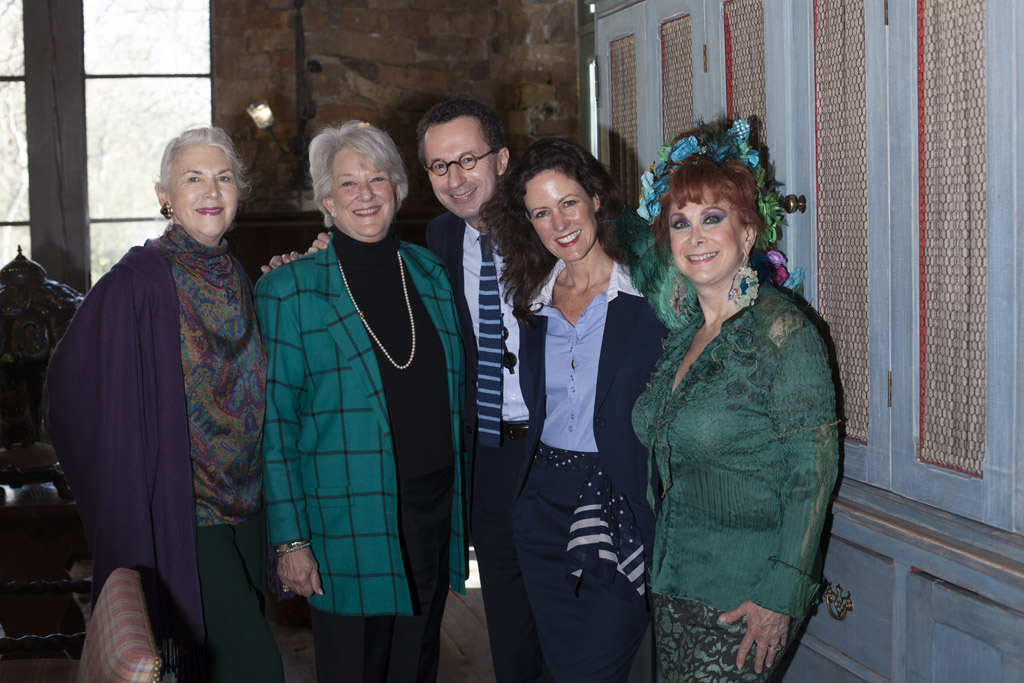 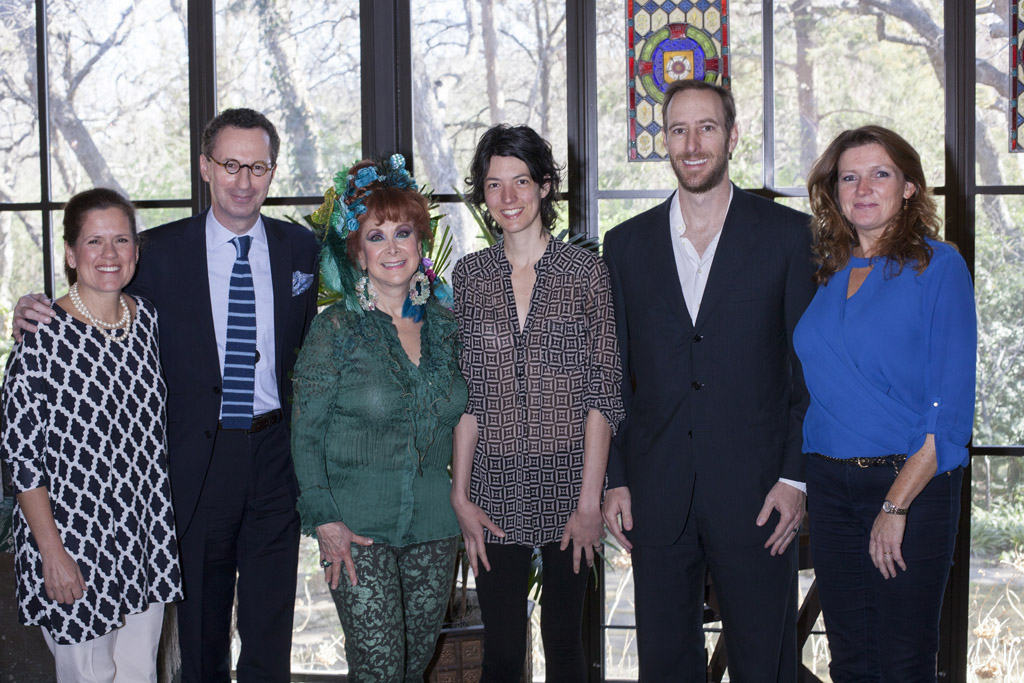 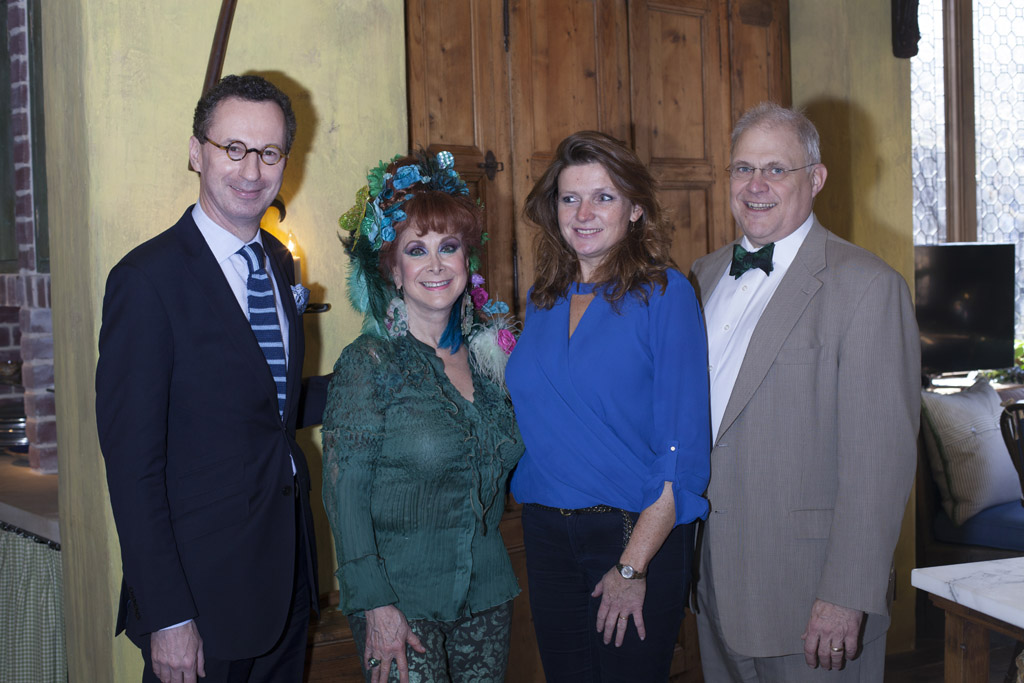 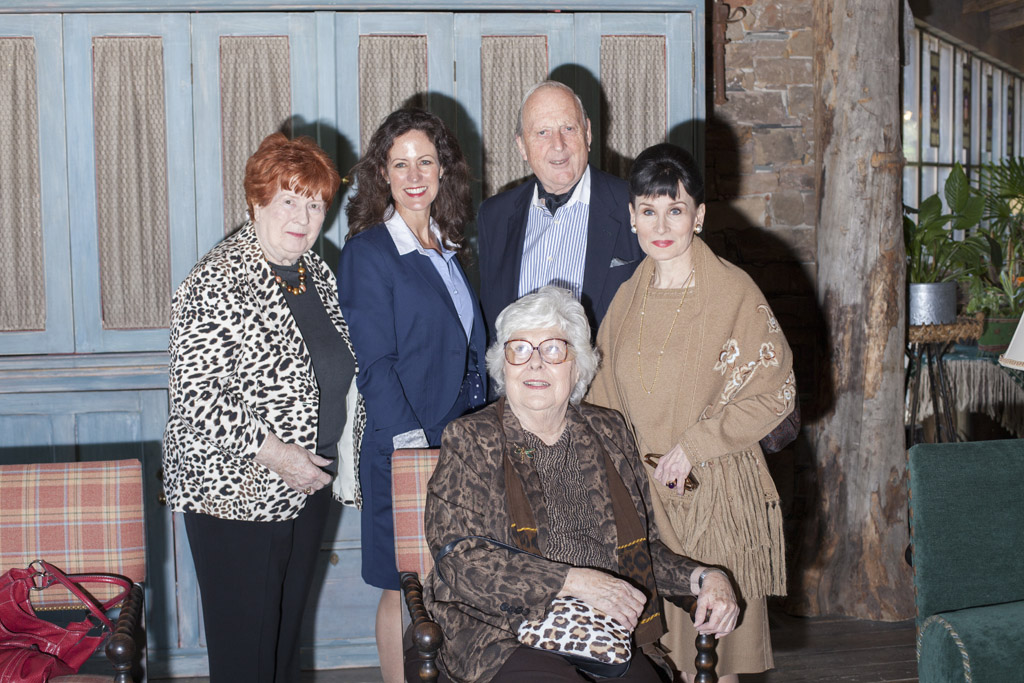