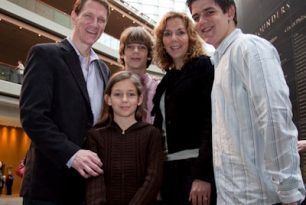 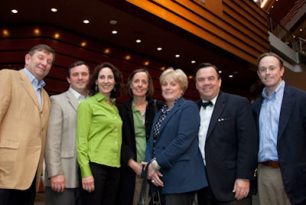 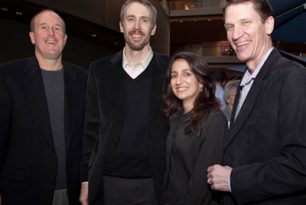 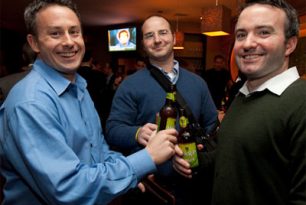 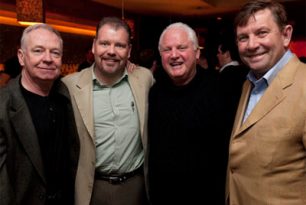 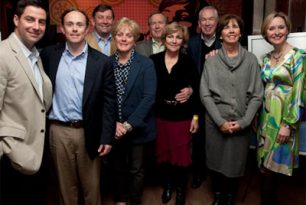 Two annual American Ireland Fund – Philadelphia traditions were brought together Saturday March 13th to honor St. Patrick and to promote the mission of the Fund.  The first was the ever popular Chieftains concert in the Kimmel Center’s Verizon Hall.  Even in stormy weather, the concert produced a large crowd which included a significant AIF presence.

Afterwards, AIF concert attendees adjourned to the Walnut Room for the second part of the evening, the annual Philadelphia Young Leaders’ St. Patrick’s Celebration.  The Philadelphia Young Leaders program is growing steadily and is seeking to broaden its networking opportunities within the Philadelphia business community, a goal that was achieved by bringing these two events together on the same day.  The joint effort was quite successful, and increased the draw to both the concert and the Celebration. 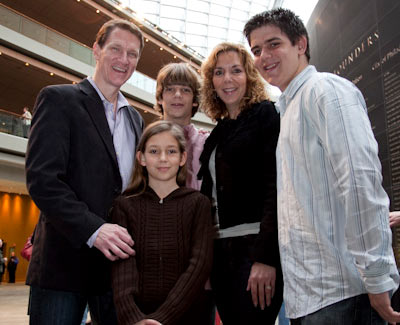 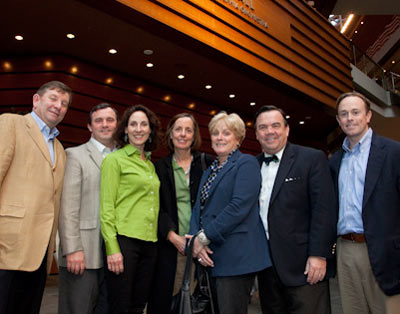 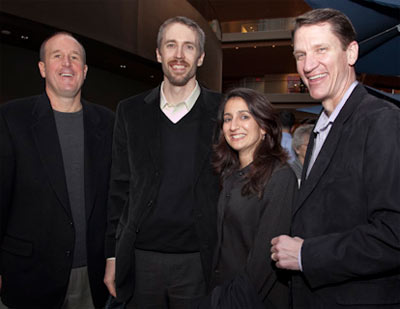 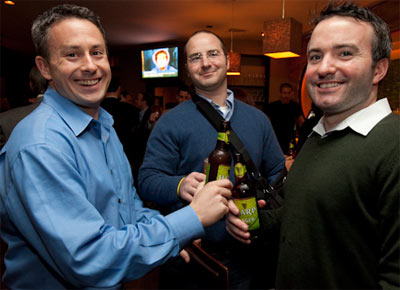 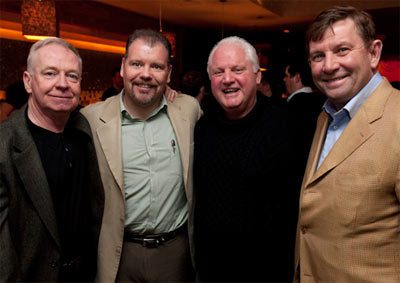 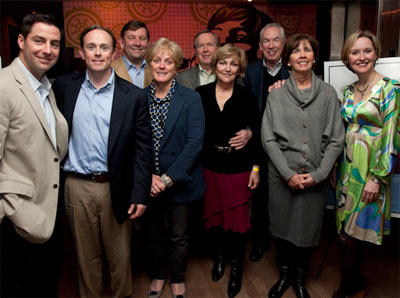