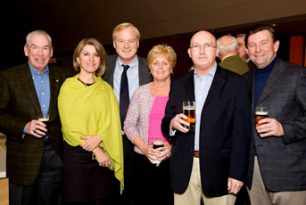 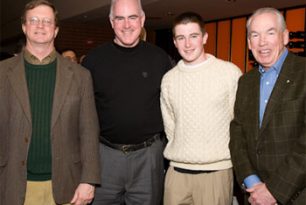 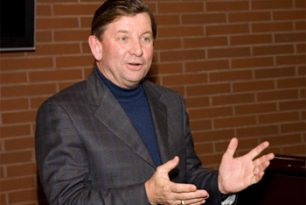 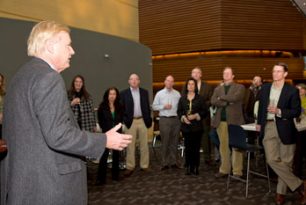 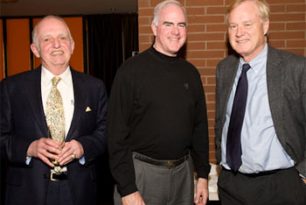 Committee members of The American Ireland Fund and their guests attended the annual Chieftains concert at the Kimmel Center for the Performing Arts on Sunday, March 15.  The music and dancing were fabulous and everyone of the forty of us enjoyed the Irish humor and spirit.

Following the performance guests gathered in the Kimmel Center’s Cadence Restaurant for a reception.  Chris Matthews, host of MSNBC’s Hardball with Chris Matthews, and his wife Kathleen, joined us.  Mr. Matthews offered some comments on growing up in Philadelphia and his view on the current situation in Northern Ireland. 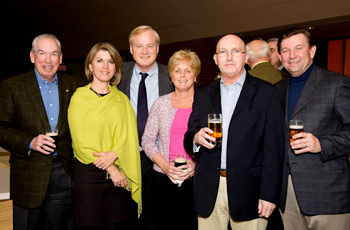 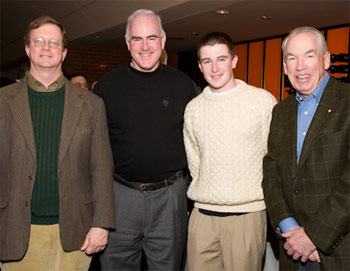 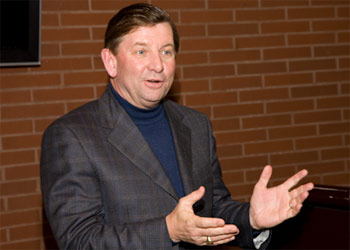 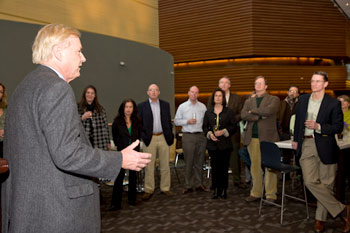 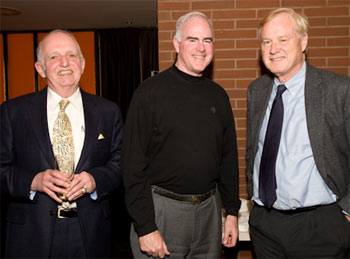