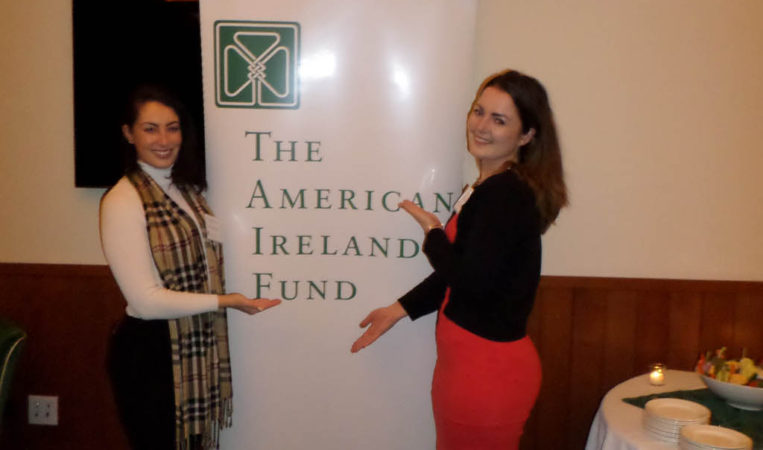 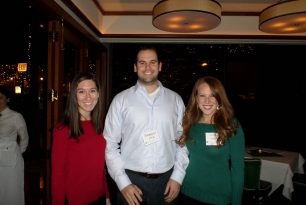 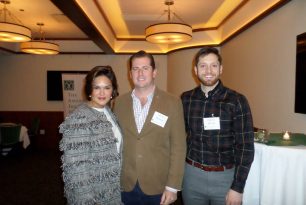 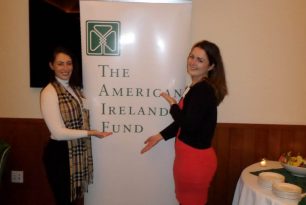 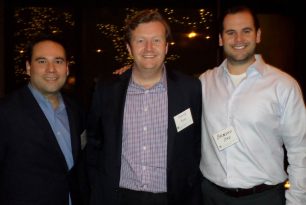 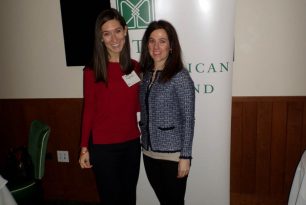 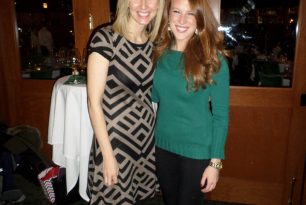 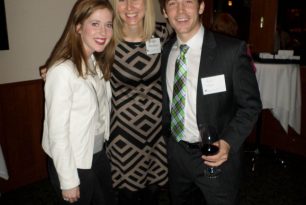 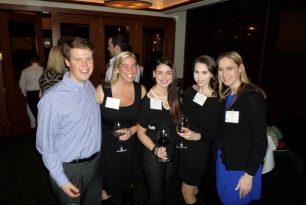 Co-Chair of the Regional Advisory Board, Devon Bruce, welcomed the group and spoke about the Fund and its vital impact on Ireland.

Several guests, who were not already members, joined the Young Leaders and look forward to attending many fun, future gatherings while supporting the philanthropic work of the Ireland Funds. 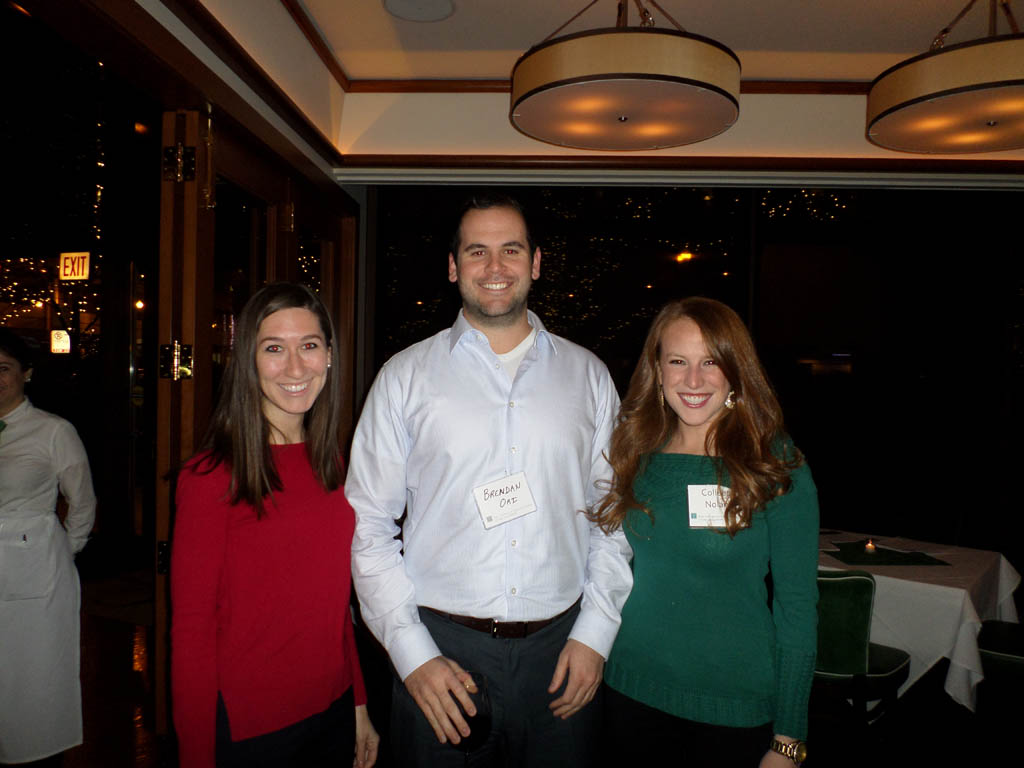 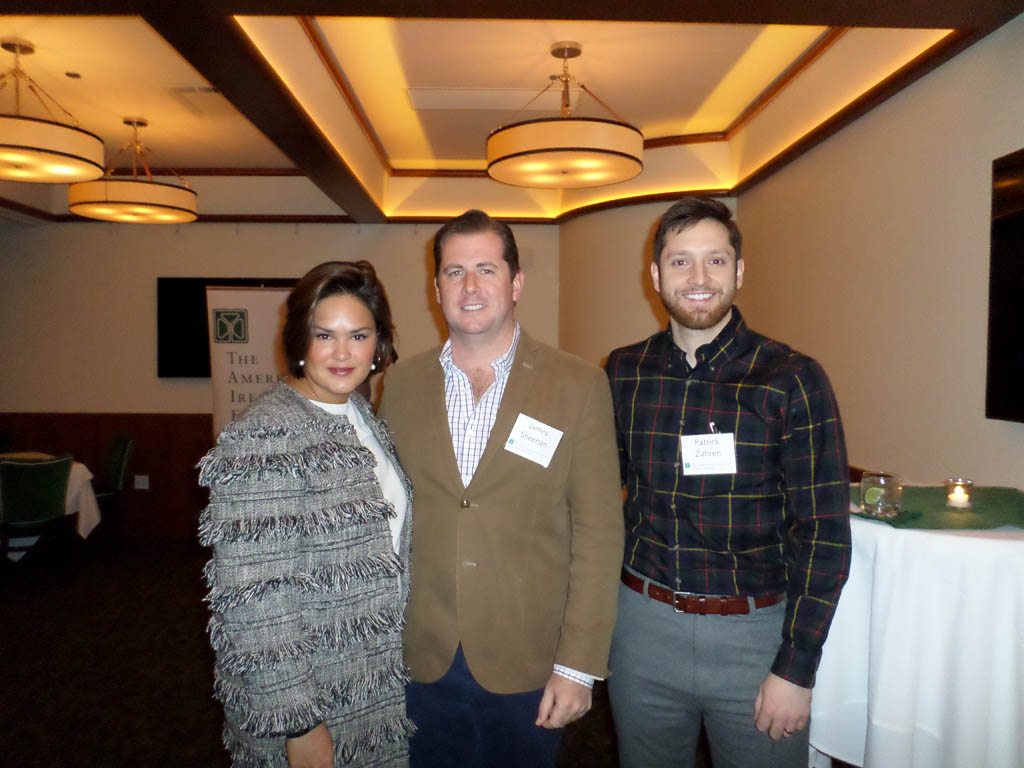 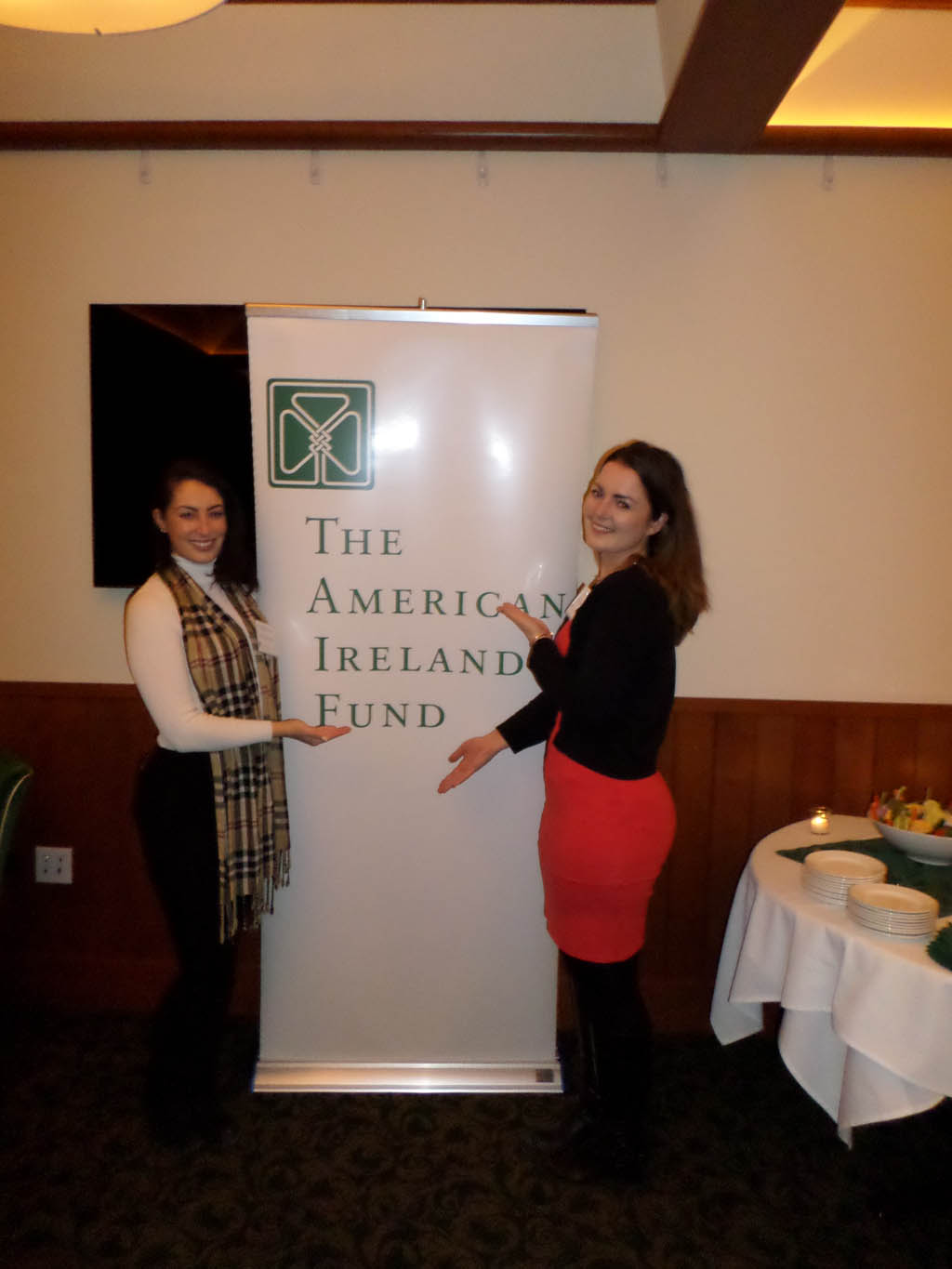 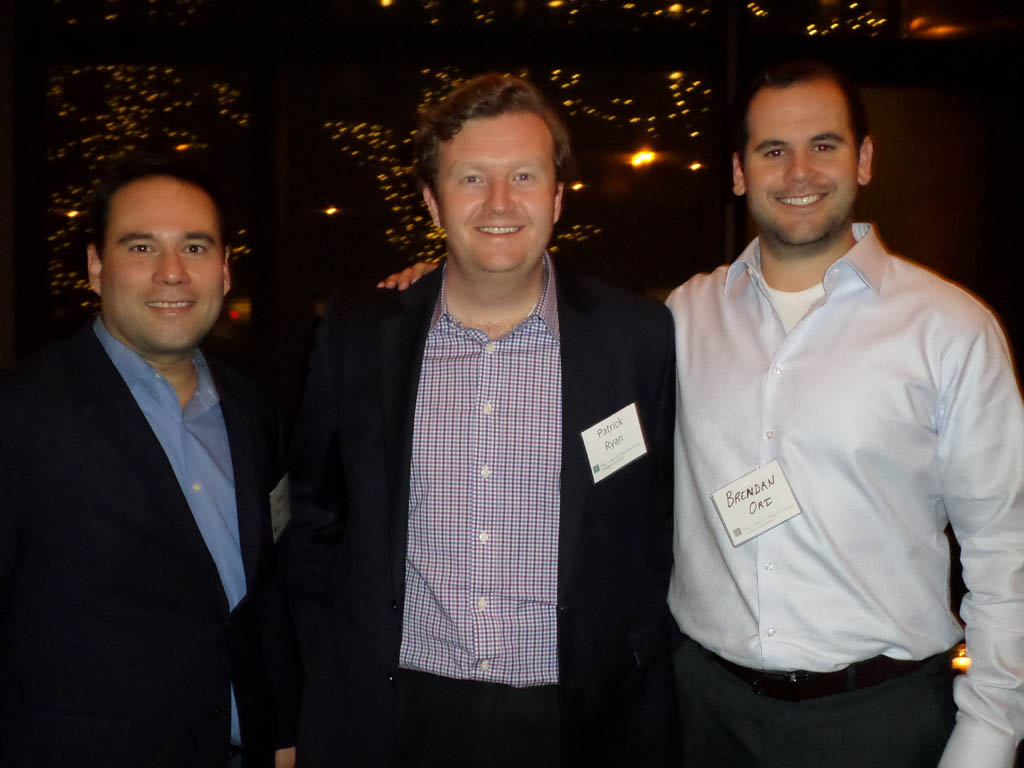 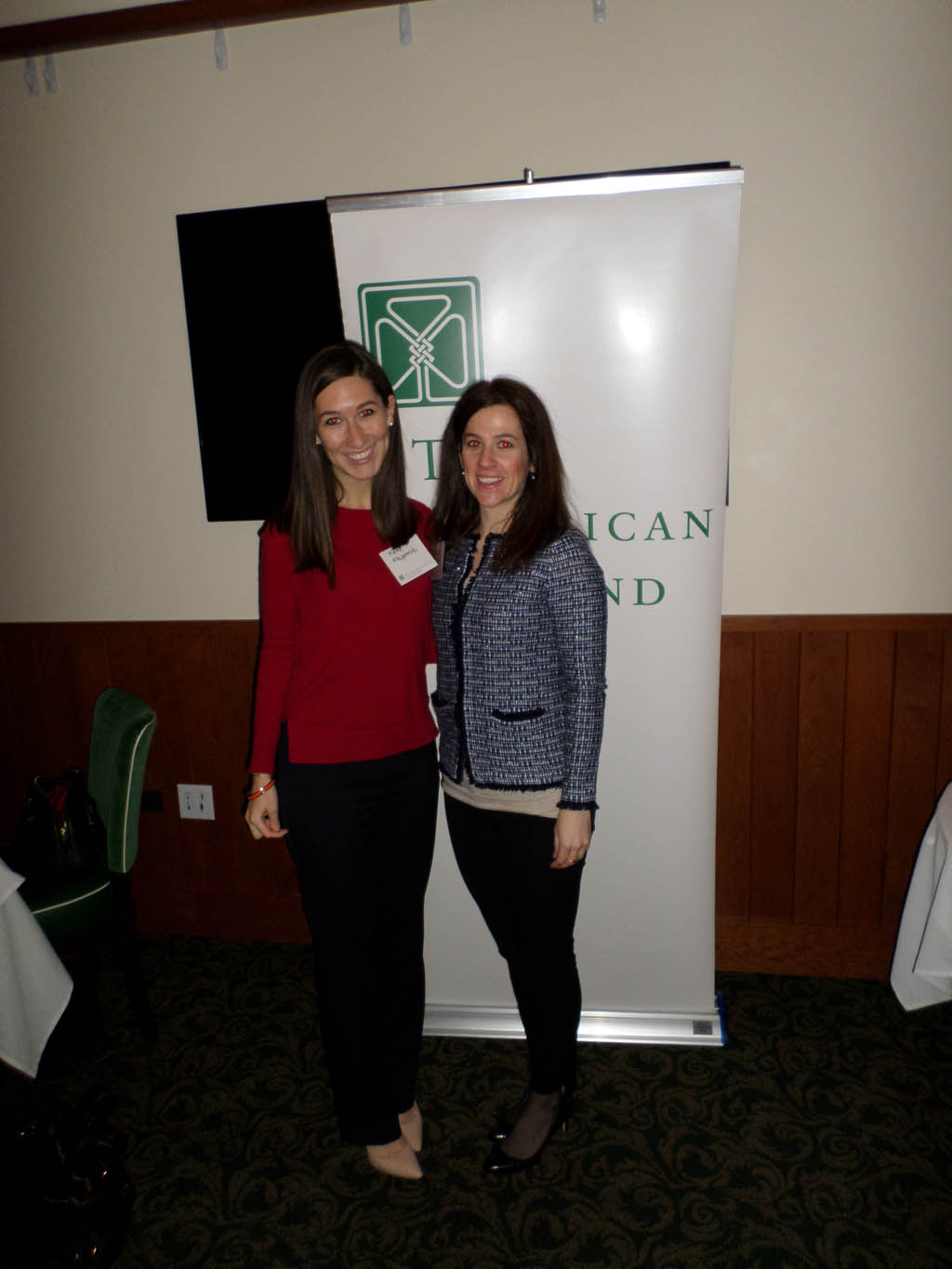 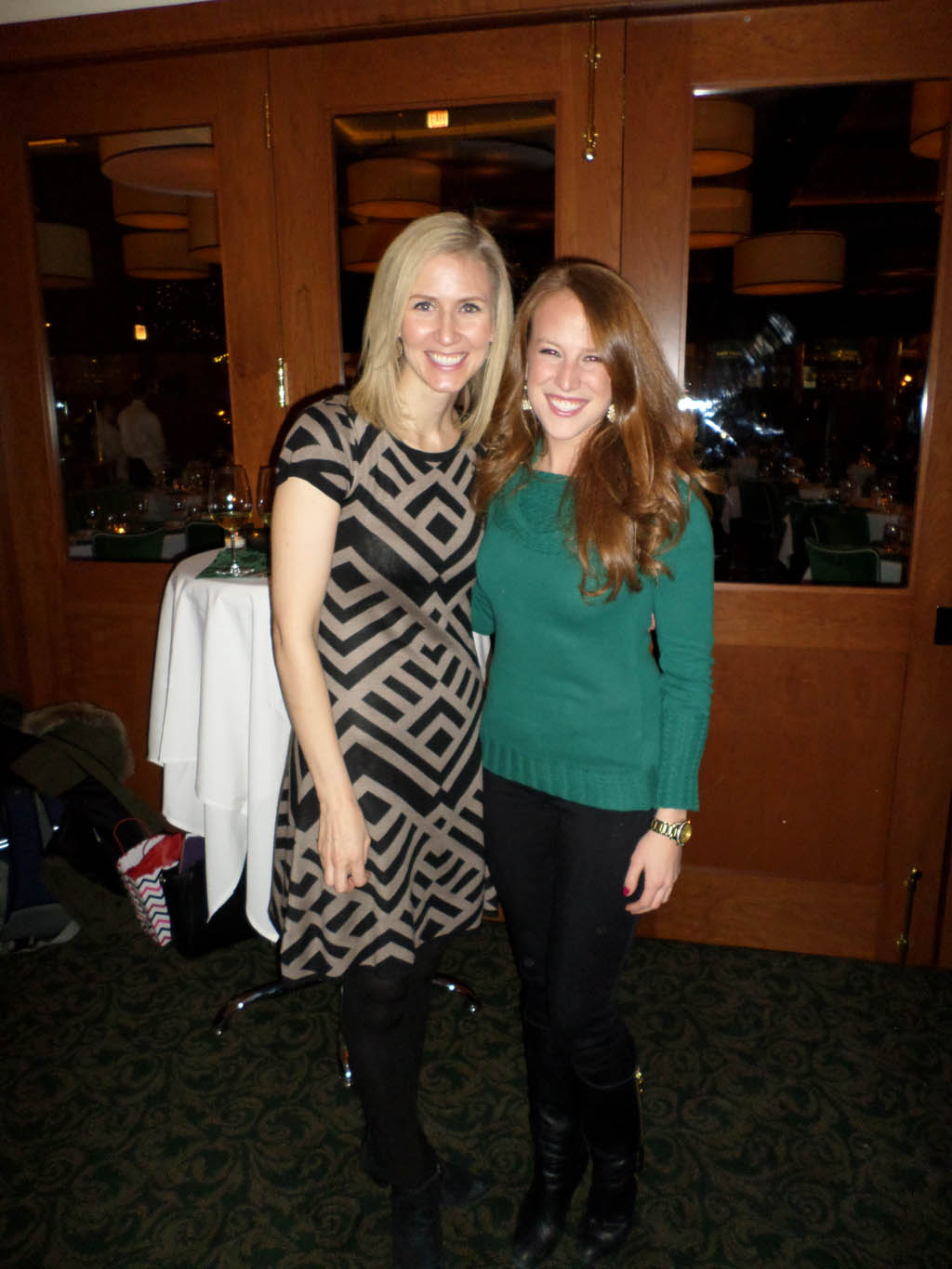 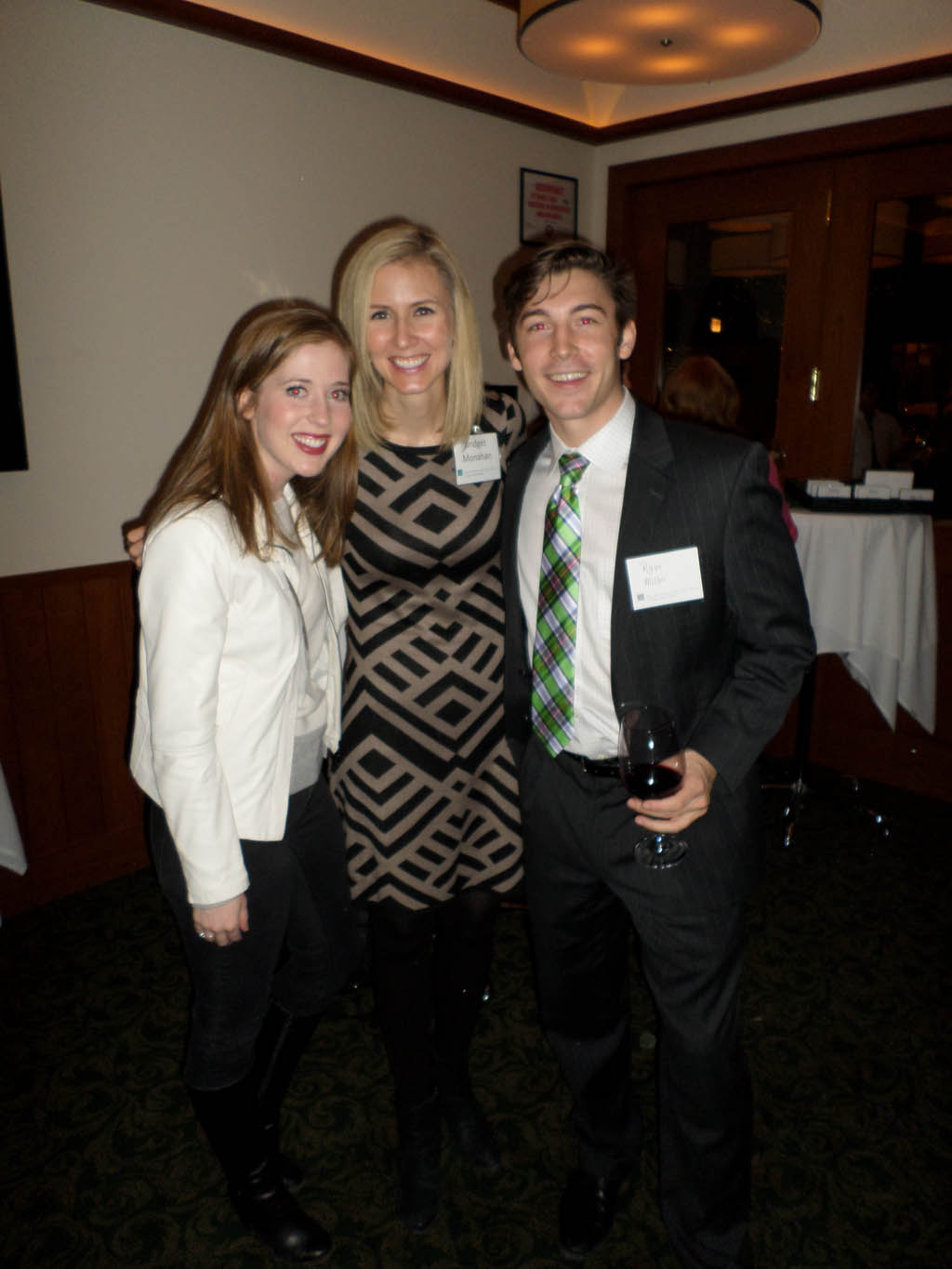 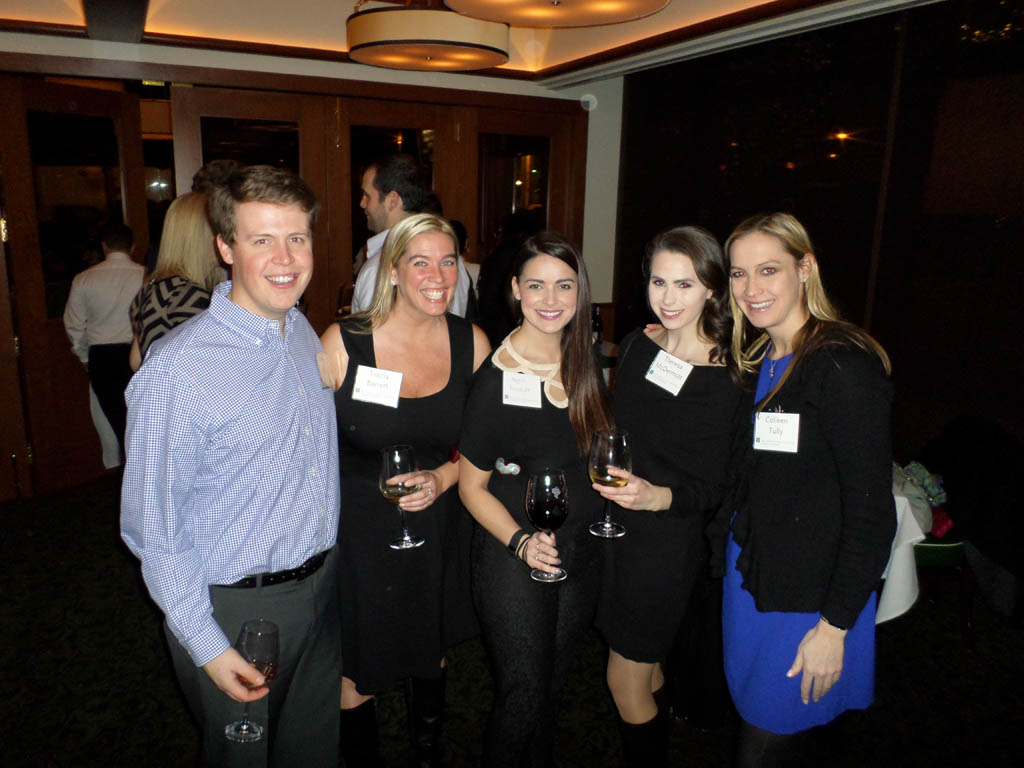