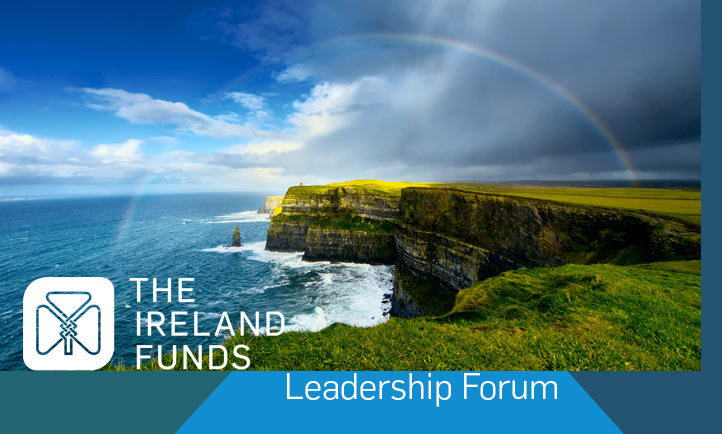 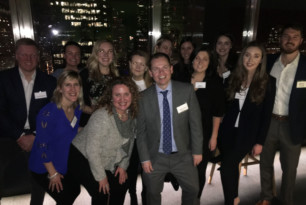 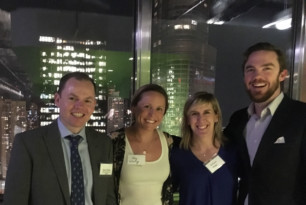 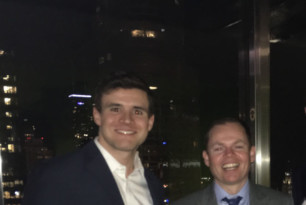 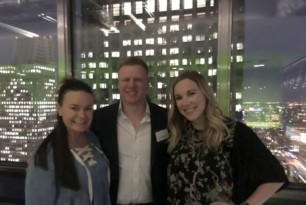 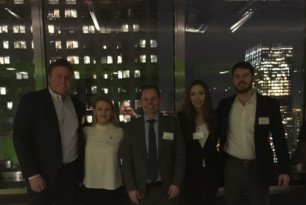 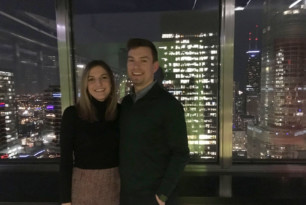 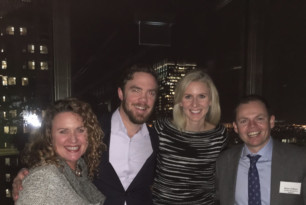 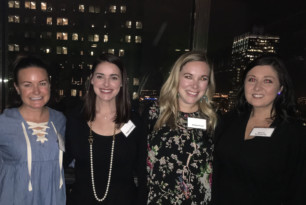 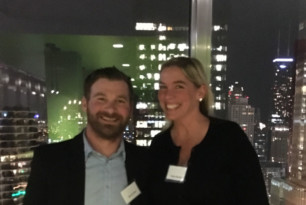 The Consul General Brian O’Brien and Vice Consul General Justin Dolan hosted a reception for the Chicago Young Leaders on Wednesday evening, February 21st, atop the Kemper Building, One East Wacker Dr., in the SkyLounge.

Mr. O’Brien is Ireland’s 22nd Consul General serving Chicago and the Midwest and has been building bridges between Ireland and the region’s numerous Irish organizations. In this effort to connect with supporters of the island, the Consul General’s priority includes meeting The Ireland Funds Young Leaders, talking about the issues affecting Ireland and U.S. Irish relations and thanking them for the fundraising they are doing to make an impact on the lives of so many.

It was a beautiful setting and there was a lively, informative discussion about Ireland and the Young Leaders. The Ireland Funds thank the Consul General and Vice Consul General for their outreach and hospitality. 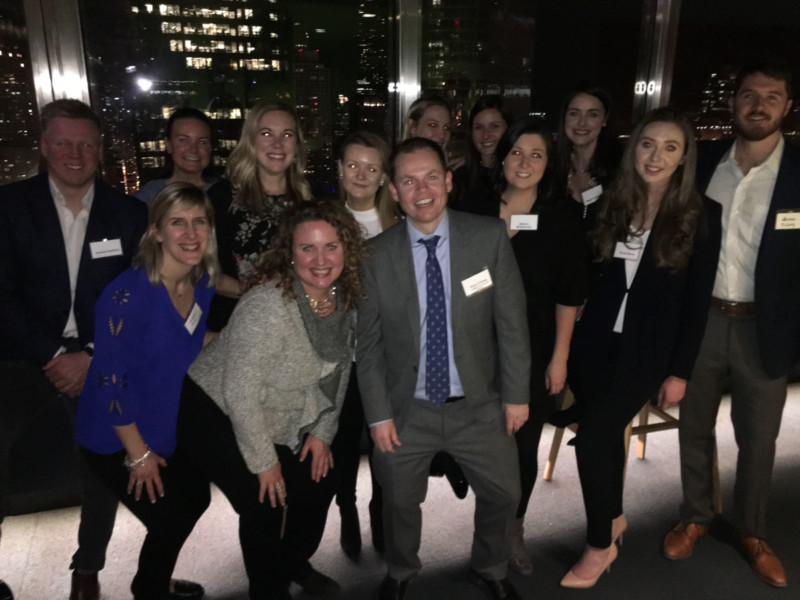 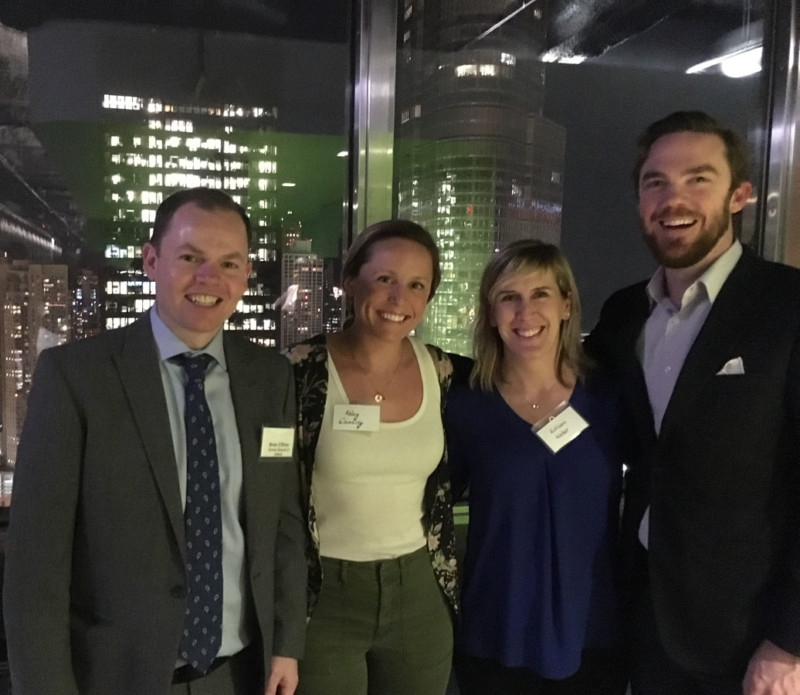 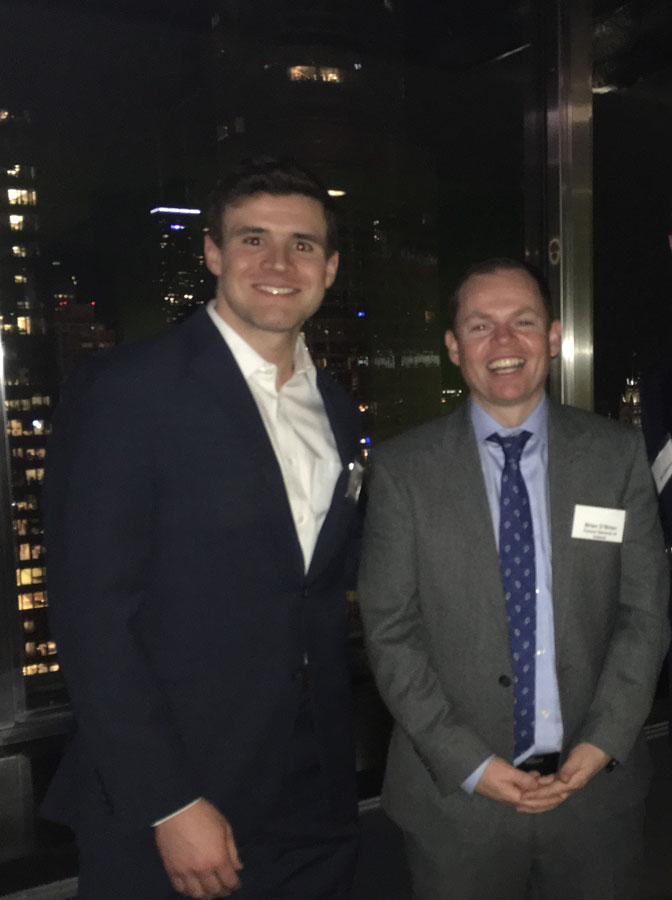 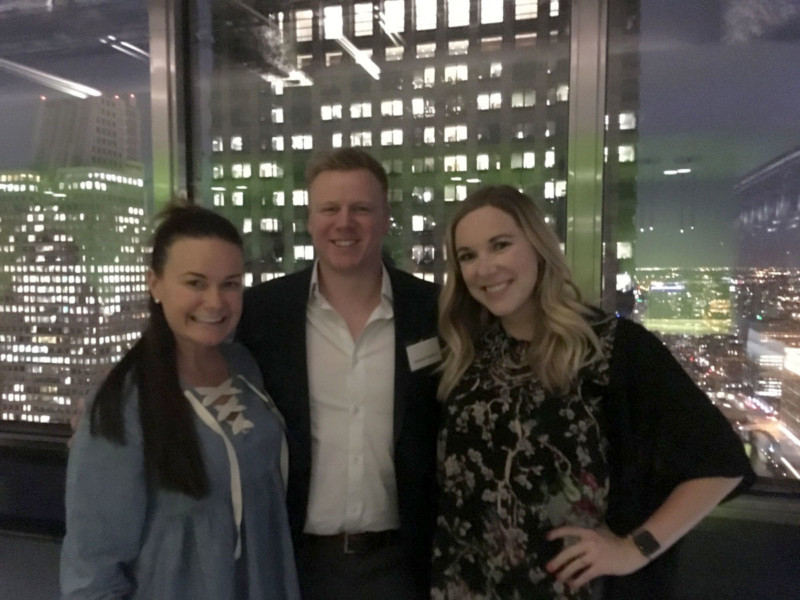 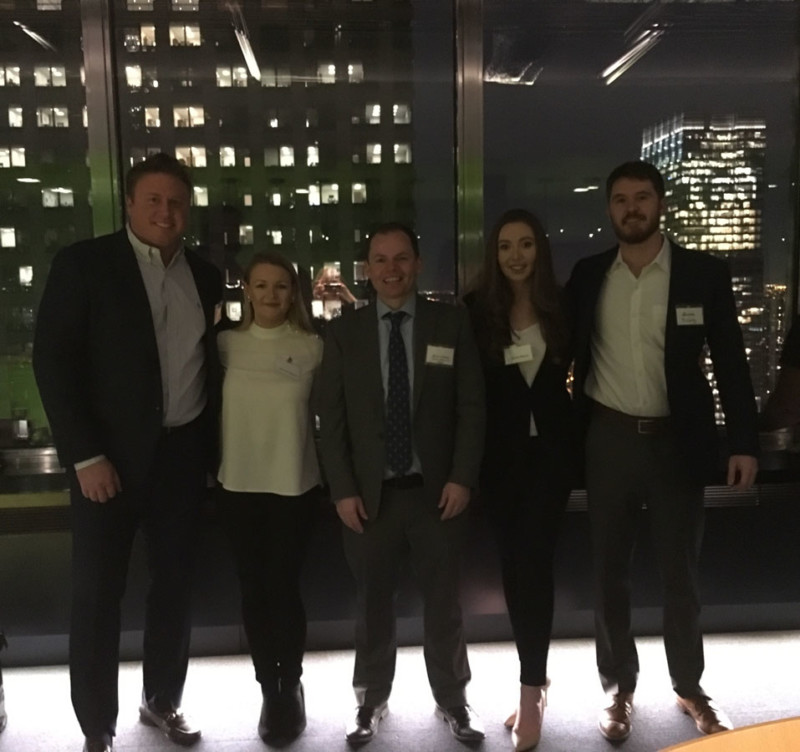 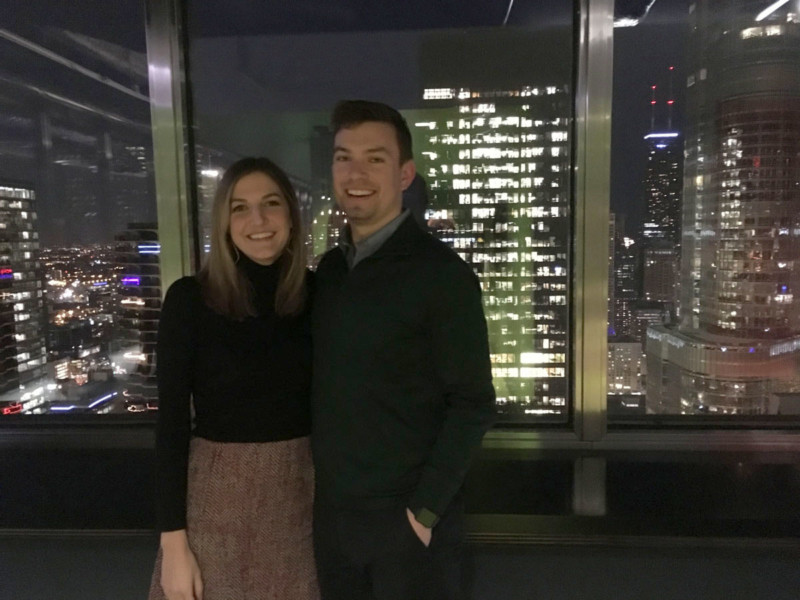 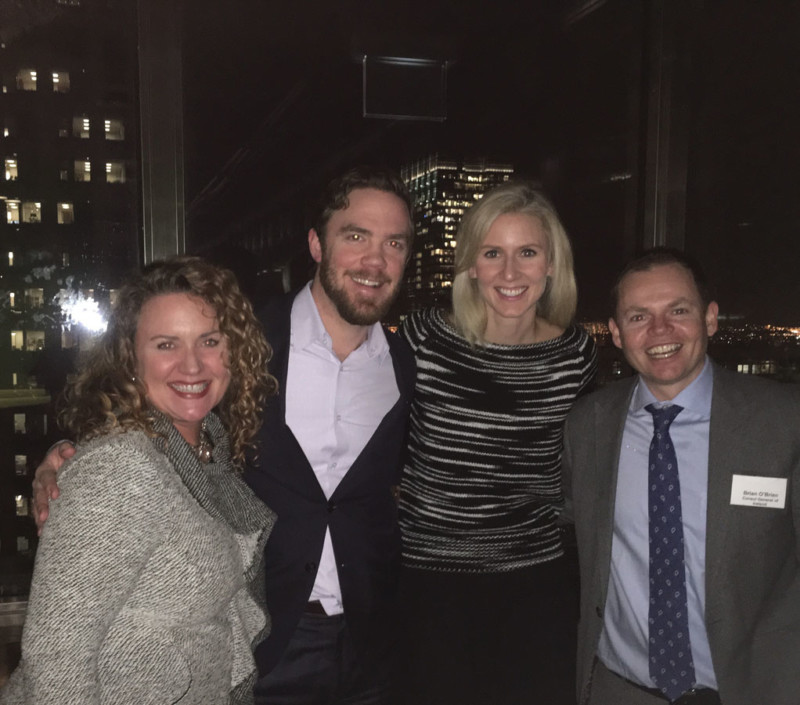 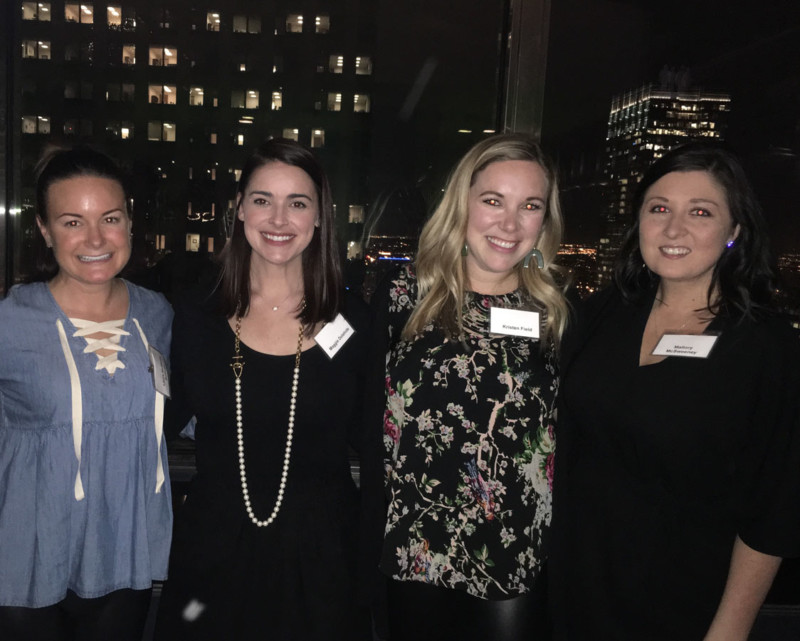 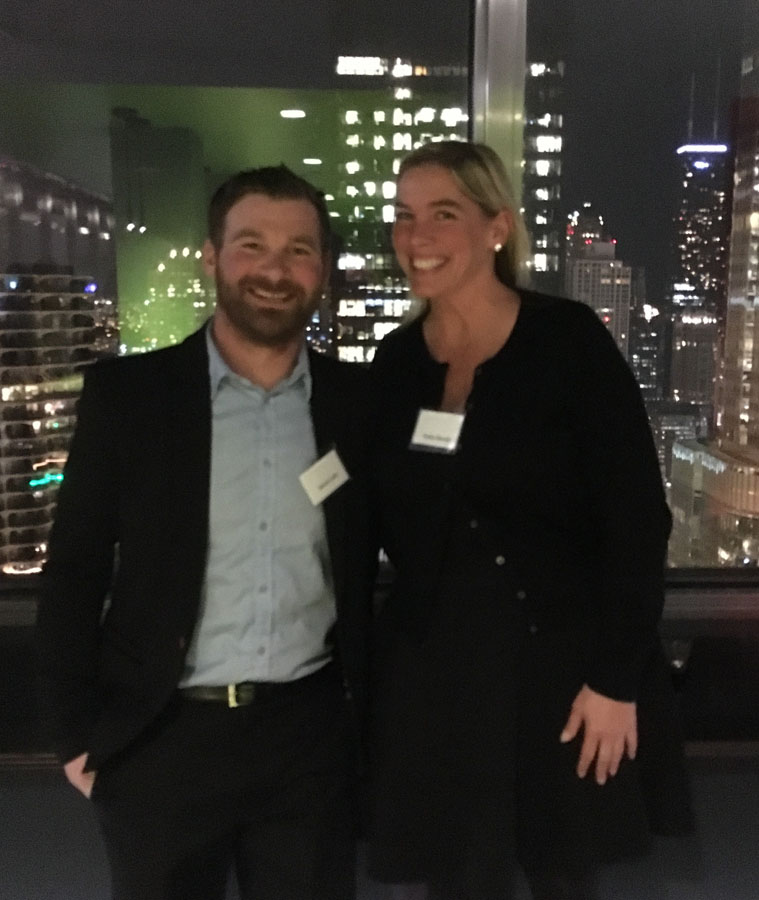