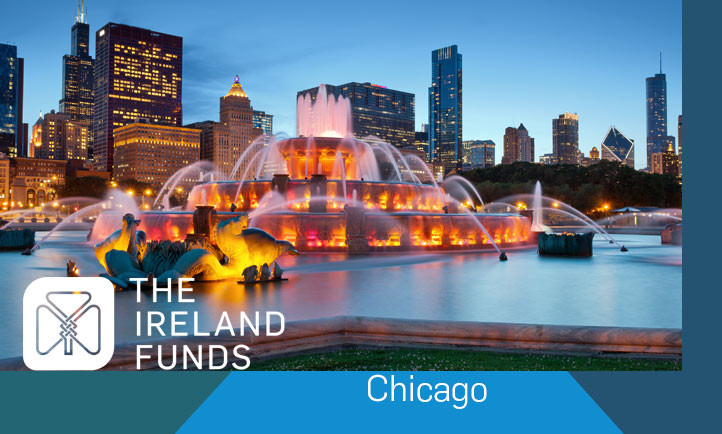 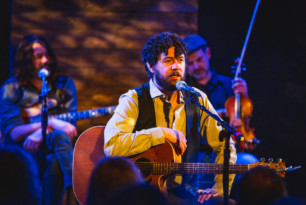 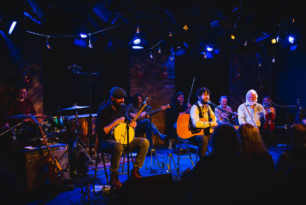 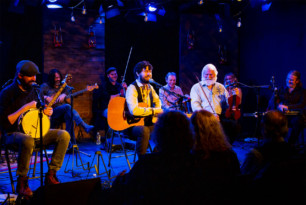 On Saturday February 2, 2019, The Ireland Funds Chicago Regional Advisory Committee gathered for a dinner meeting prior to attending Declan O’Rourke’s Chronicles of the Great Irish Famine at the Old Town School of Folk Music.  This multi-city tour was presented by the Irish Arts Center (New York), a grantee of The Ireland Funds.

Declan, an acclaimed singer-songwriter, led an eight piece ensemble of top folk, traditional, and classical musicians including John Sheahan of the Dubliners, Dermot Byrne of Altan and Caitriona Frost of Celtic Woman to chronicle the famine through story telling and song.

At the dinner meetings several people gave an update on The Ireland Funds: Roseann LeFevour, Midwest Director, talked about the upcoming Worldwide Conference which will be held Wednesday June 19th through Saturday June 22nd in Belfast;  Abbey Canning and James Keeley,  Chair and Co-Chair of the Young Leaders, spoke about the upcoming Young Leaders Green Gala on March 9, 2019; Pauline Turley and Aidan Connolly gave an update on the progress of the new Irish Arts Center in New York and Declan O’Rourke stopped by to thank The Ireland Funds for its support.

The Chronicles, more than fifteen years in the making,  presented a series of extraordinary accounts from the Great Irish Famine, An Gorta Mor, by far the most impactful era in the recorded history of Ireland. 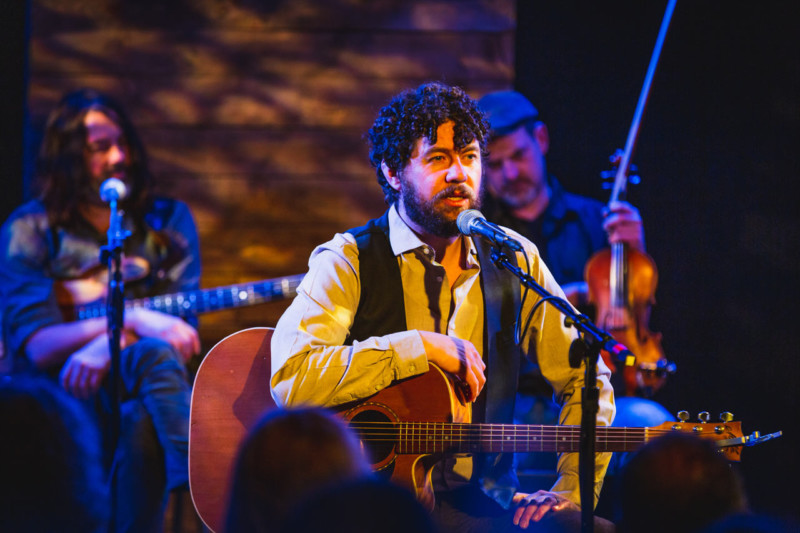 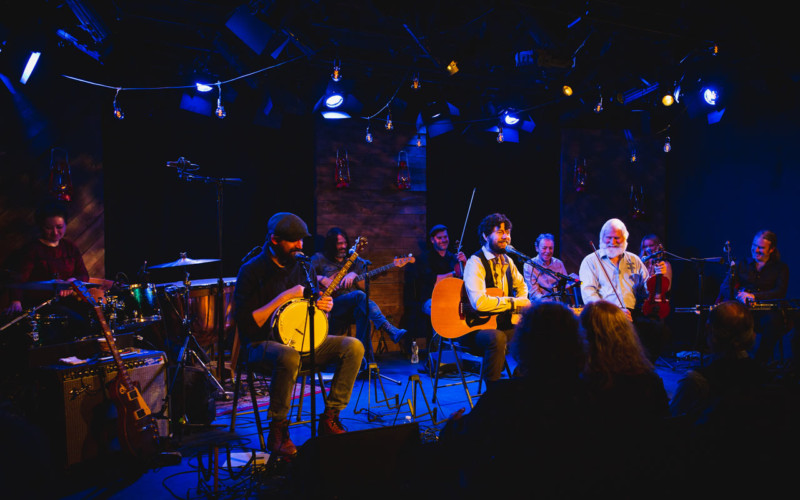 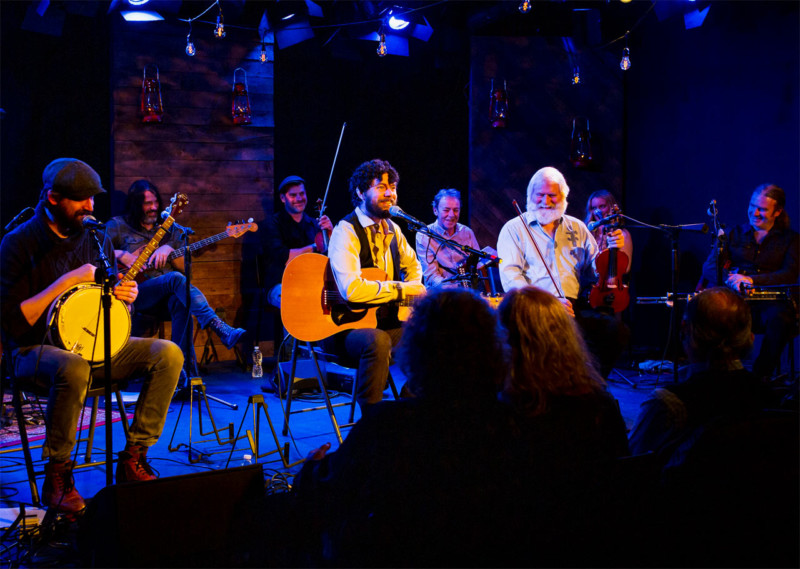