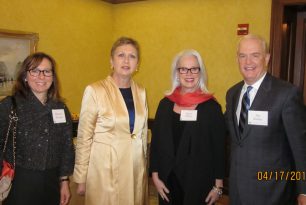 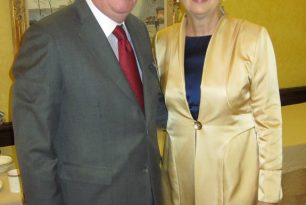 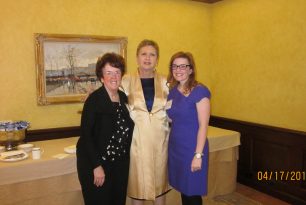 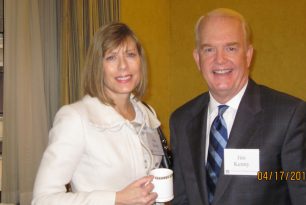 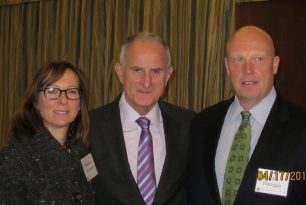 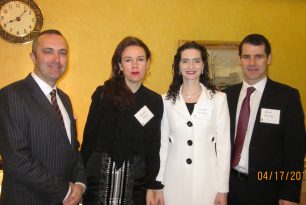 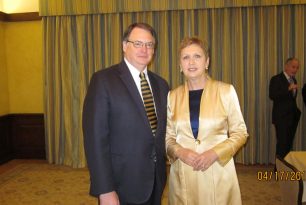 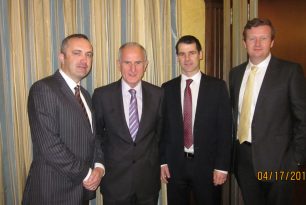 Regional Advisory Board Members, Young Leaders and other supporters of The American Ireland Fund had the unique opportunity to gather around the breakfast table with the former President of Ireland, Mrs. Mary McAleese. Mrs. McAleese served as the eighth President of Ireland from 1997 to 2011 serving the maximum two terms.

Jim Kenny, Former U.S. Ambassador to Ireland, introduced both Mrs. McAleese and her husband Dr. Martin McAleese  by not only talking about their combined contributions to Ireland, but also their deep personal friendship, noting they were great neighbors to have during his tenure in Ireland.

Niamh King, Vice President of Programs for The Chicago Council on Global Affairs, moderated the discussion.
Mrs. Mc Aleese, in response, spoke about a variety of different subjects, namely the historic visit of Queen Elizabeth II in May 2011; the Irish financial crisis stemming from 2008; the expanded role for women in business and government; her personal heroes and mentors, and her current studies of Canon Law, noting her future plans to do research and teach seminars at Boston College. Mrs. McAleese began her talk by noting that she was able as President to build on the work done by The Ireland Funds and concluded by thanking the attendees for their continued partnership with Ireland through their involvement with The American Ireland Fund. 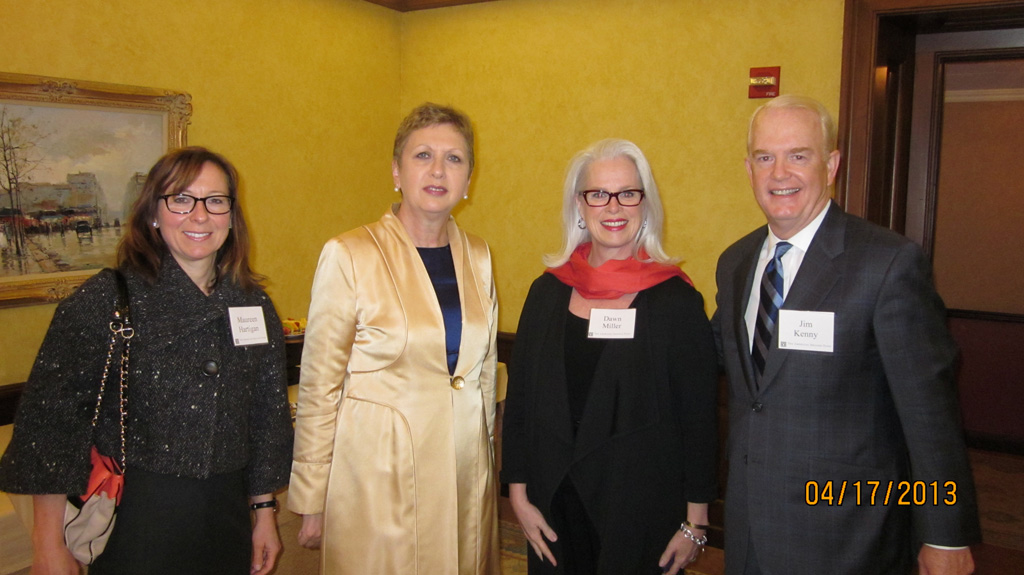 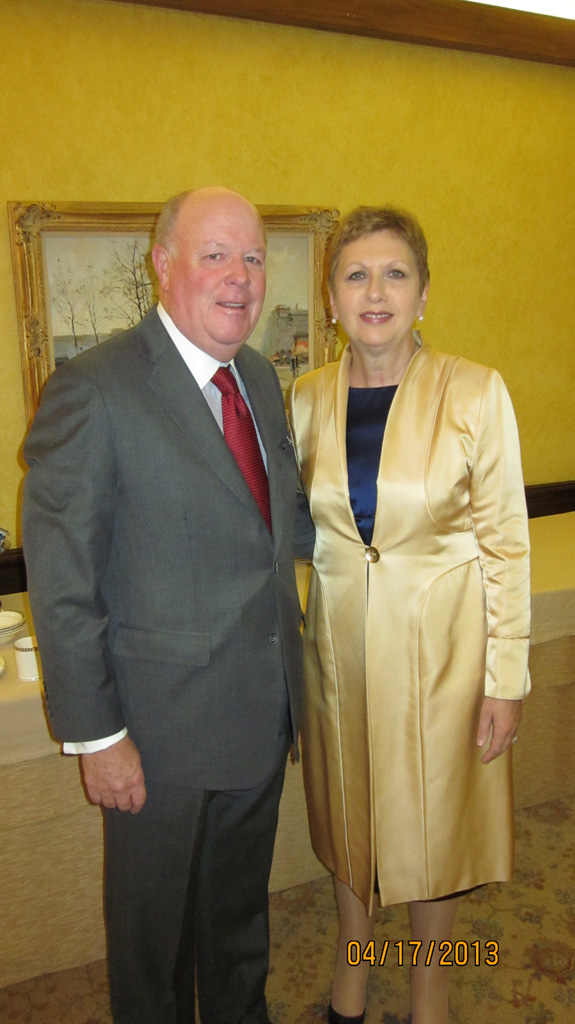 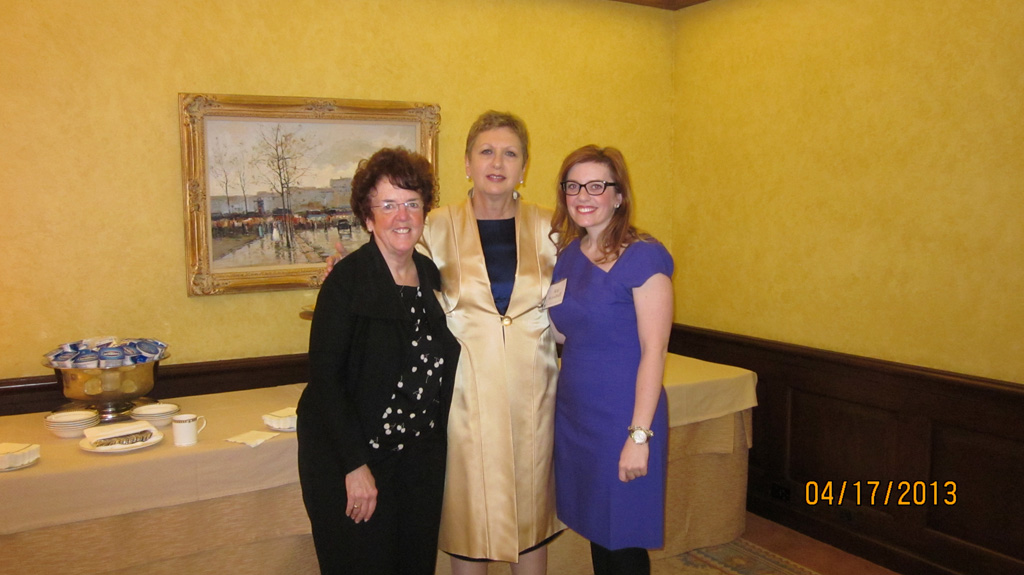 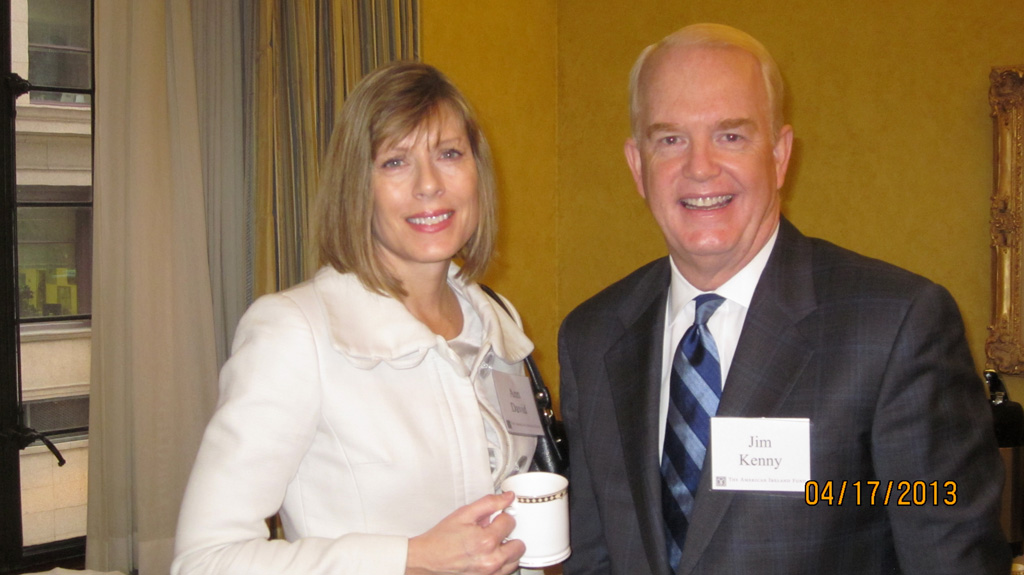 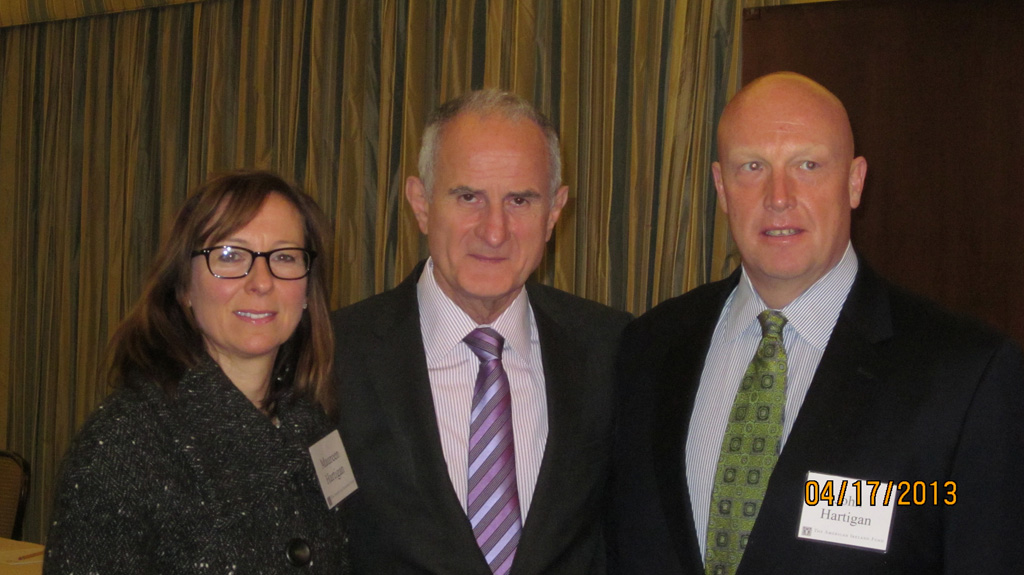 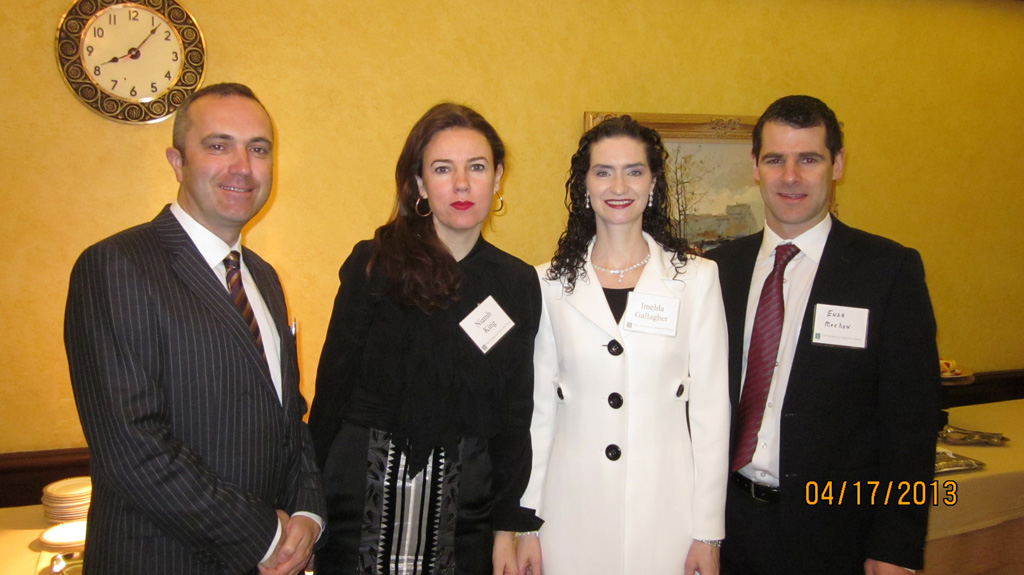 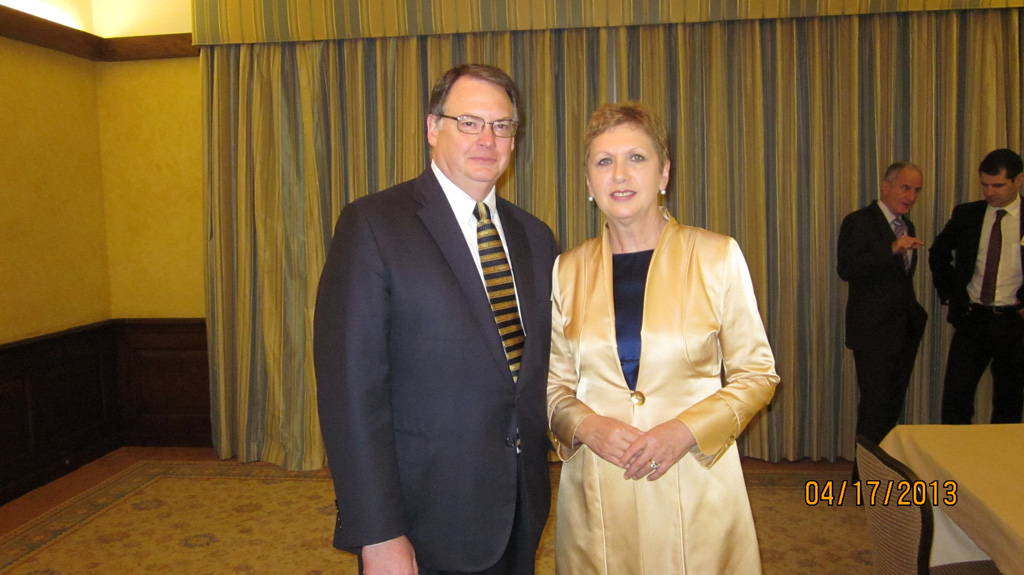 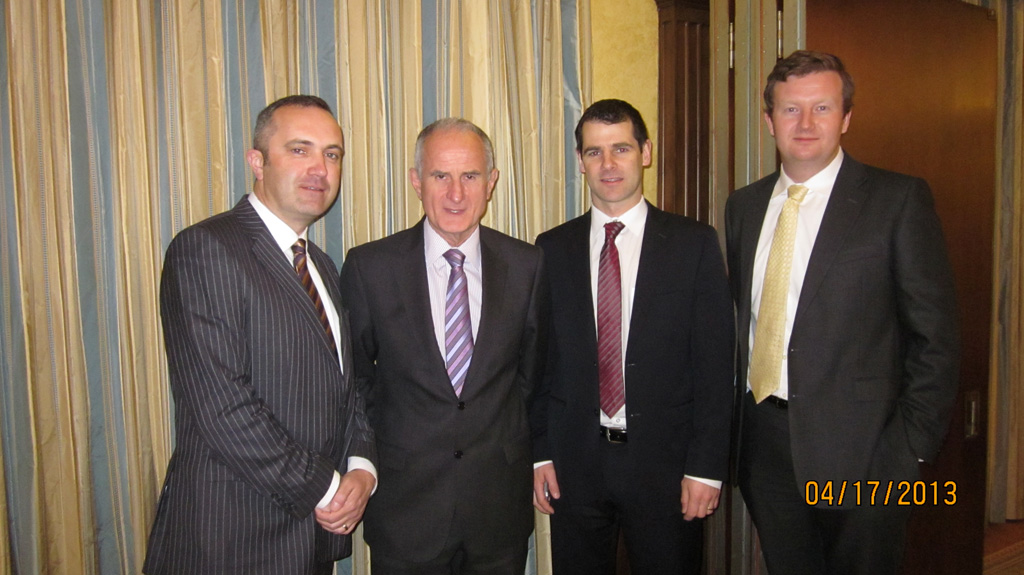