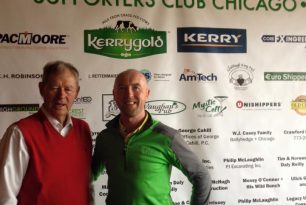 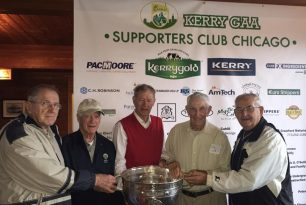 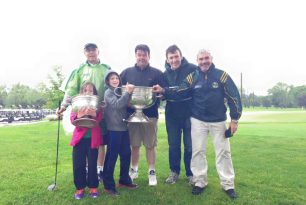 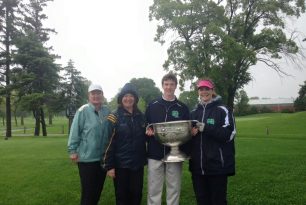 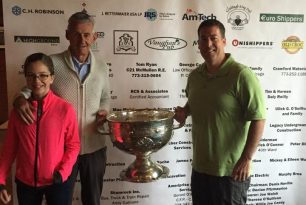 On Saturday May 30th 2015, the Kerry GAA and Kerry GAA Supporters Club Chicago held their first ever golf classic fundraiser in Chicago at Silver lakes Golf Country Club in partnership with The American Ireland Fund. Supporters of the Kingdom turned out to help raise funds for the new Centre of Excellence.

After 18 rounds of golf, guests were welcomed to the country club for a dinner hosted by the Kerry native who is often regarded as the “voice of Gaelic games”, Micheal Ó Muircheartaigh.

Tomas O Se, the longest-serving inter-county footballer, credited Pat O’Sullivan, chairman of the Kerry GAA Board for his dedication and commitment to the new Centre: “Testament would have to go to Pat O’Sullivan, when he came in as chairman. He said, “Right we’re going to get this done. And it’s huge. The most successful team will have somewhere to call home.”

Both former and current Kerry players joined the Golf classic as part of a larger fundraising trip undertaken by Kerry GAA, including five time All-Ireland winner Tommy Griffin who spoke of the impact fundraisers like the Golf classic would have and how supportive the Irish diaspora had been during their visit: “People away from home want to do what they can for our people back home. We’ve been extremely impressed by and humbled by it.” 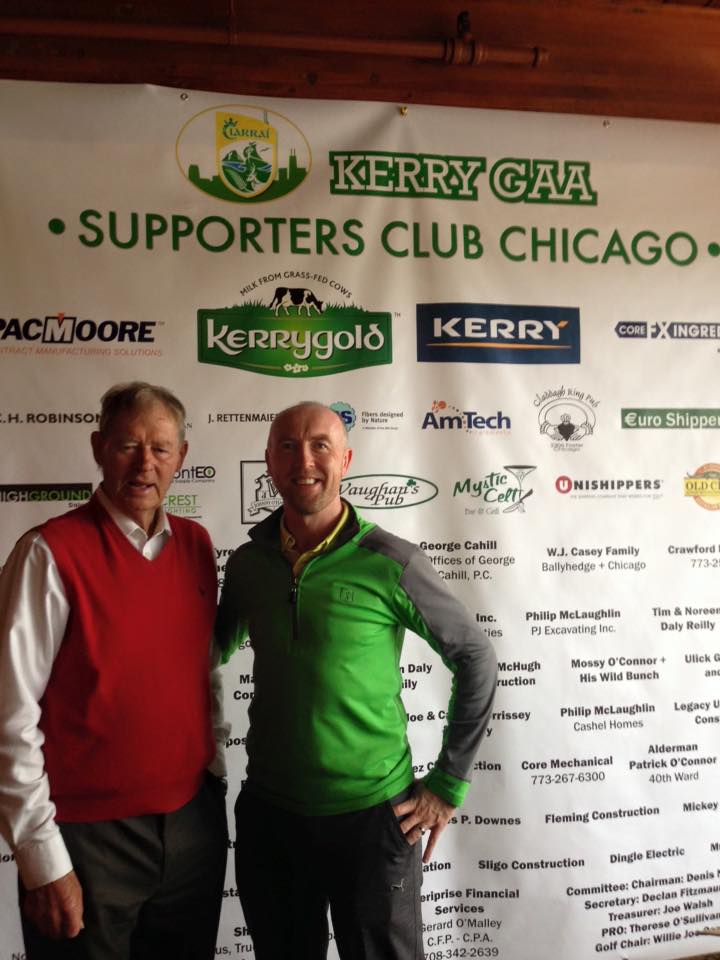 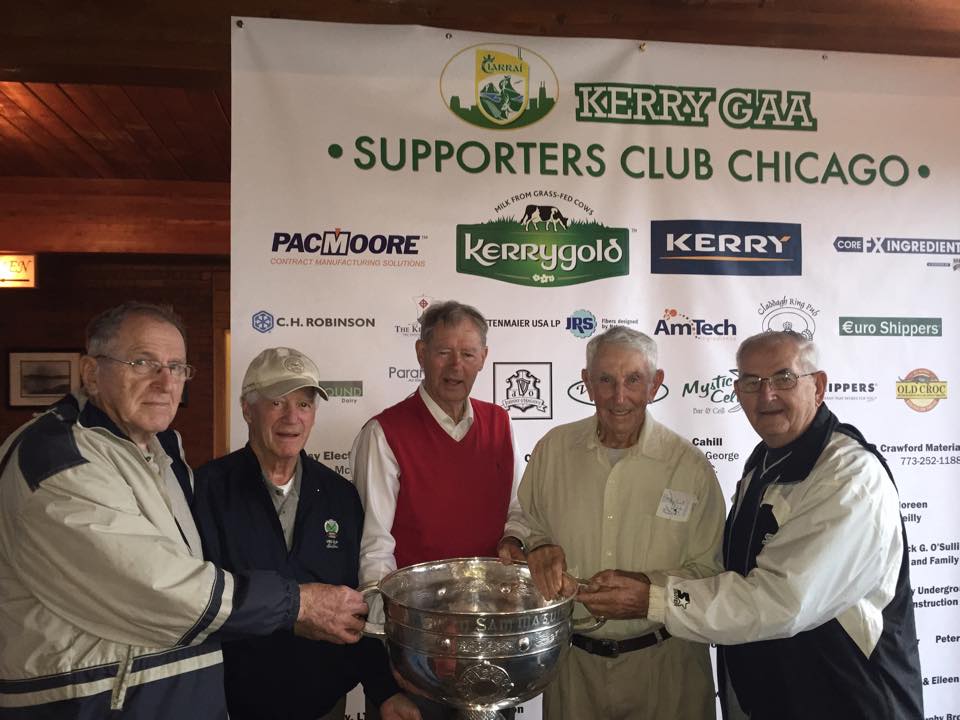 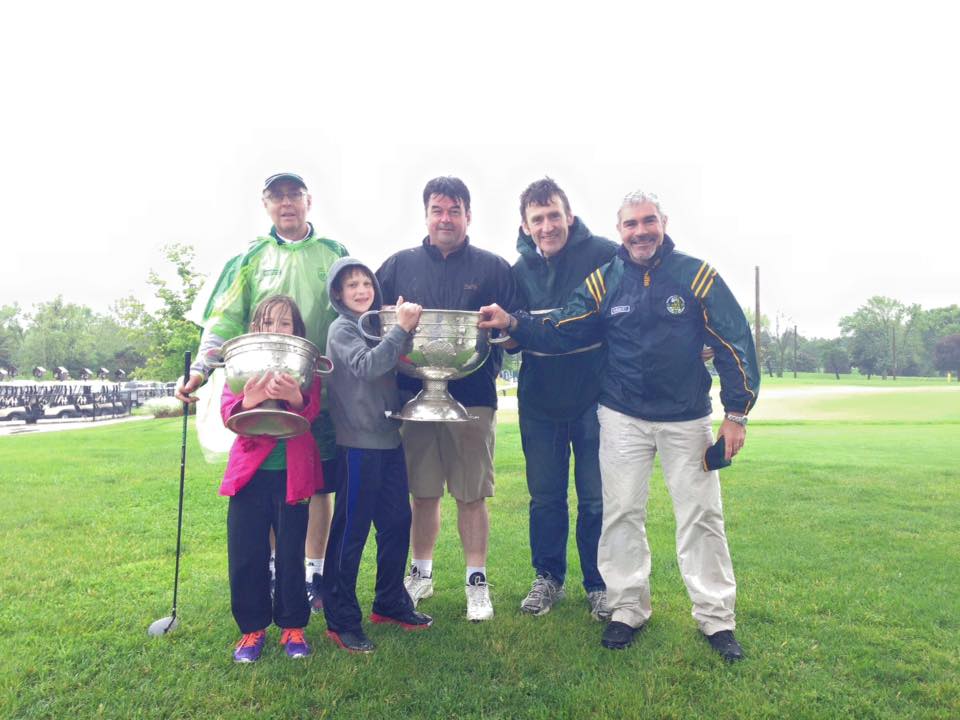 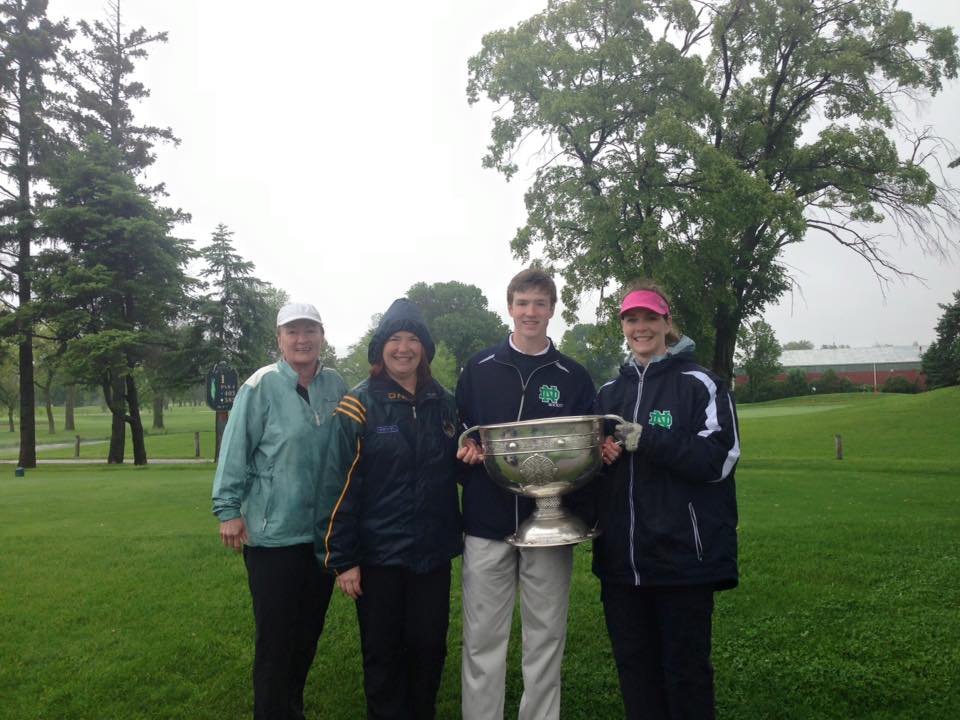 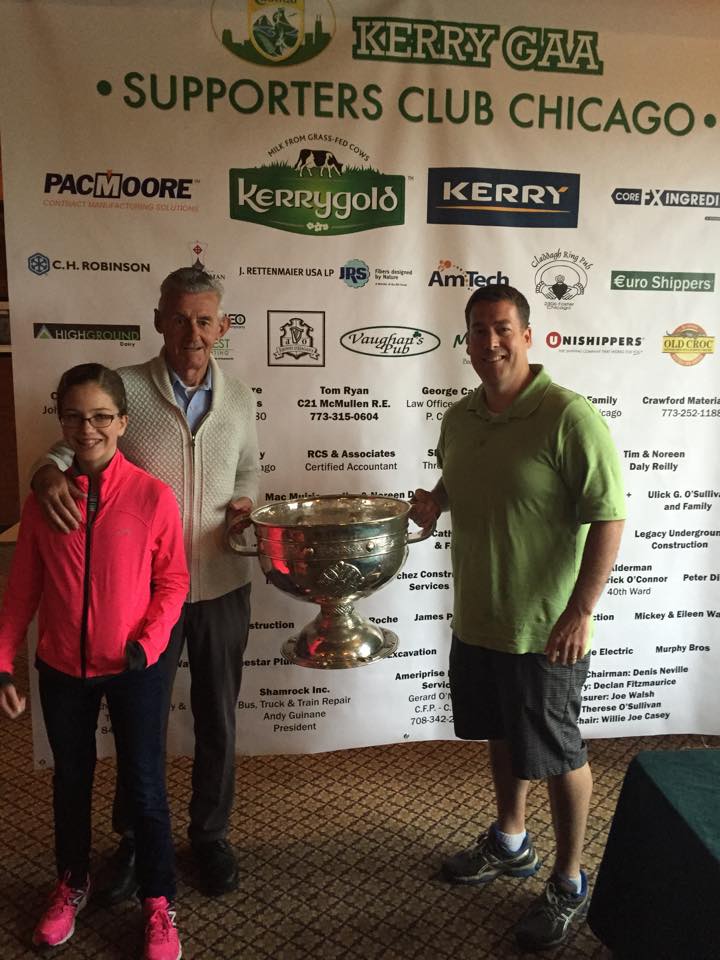