Chicago Dinner Kick Off Event and End of Summer Gathering 2021 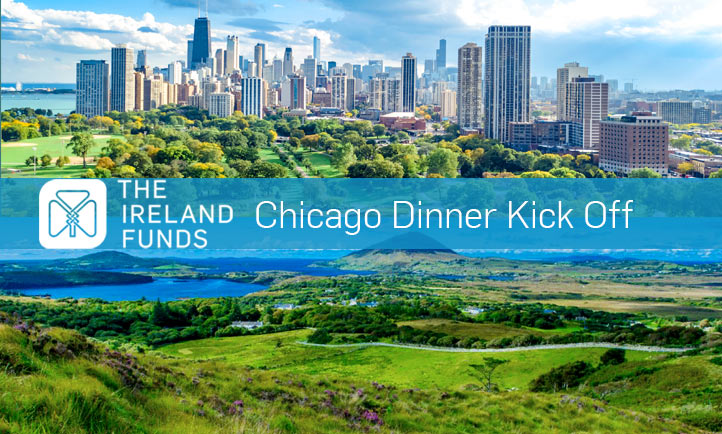 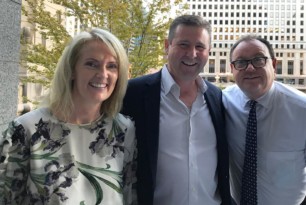 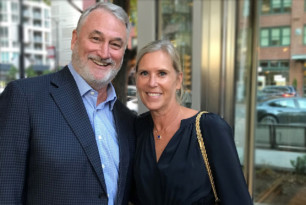 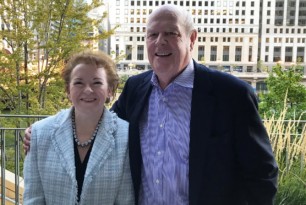 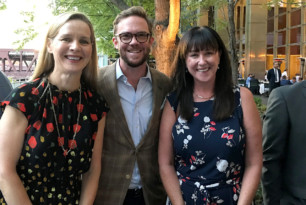 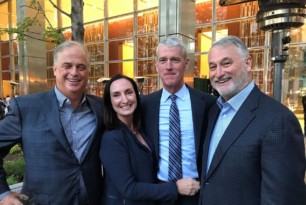 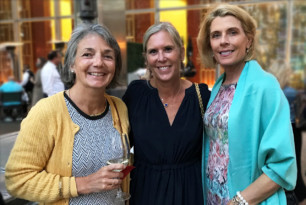 It had been almost two years since the Regional Advisory Committee had been together in person and beautiful weather made for perfect late summer evening cocktails on the patio at Chicago Cut followed by dinner.

The evening began with a meeting led by Committee Chair, Michael O’Halleran. Michael spoke about the terrific honorees we are recognizing at the upcoming 2021 dinner and thanked each committee member for helping to make it a very special evening.

The Distinguished Leadership Award will be presented to Terry Brady, President, CEO and Trustee of Underwriter Laboratories and long-standing member of the Chicago Regional Advisory Committee.

The Corporate Social Responsibility Award will go to JLL and will be presented to Dublin native, Neil Murray who is CEO of JLL’s Work Dynamics.

Mike also saluted the 2020 honoree, Roseann LeFevour. Due to the pandemic, the event was held virtually last year, however this evening, we were able to warmly recognize Roseann for her past service to The Ireland Funds.

President & CEO of The Ireland Funds, Caitriona Fottrell thanked everyone for their continued support and discussed the impact The Ireland Funds has had throughout the pandemic for organizations across the island of Ireland, such as Cork Penny Dinners and Tech2Students.

The Ireland Funds America Vice President of Development Mid West, Áine Mallaghan, addressed the crowd at her first in-person event since her appointment in August and thanked the Committee for their support and welcome to The Ireland Funds.

Áine spoke about the Chicago Annual Dinner which will be held on Tuesday, December 7, 2021 at the Four Seasons Hotel, Chicago and thanked everyone for their support of the event and spoke about how good it feels to be back working on what is the best party in Chicago.

The beautiful late summer evening was an opportunity for longstanding friends as well as new supporters to connect with the mission of The Ireland Funds. 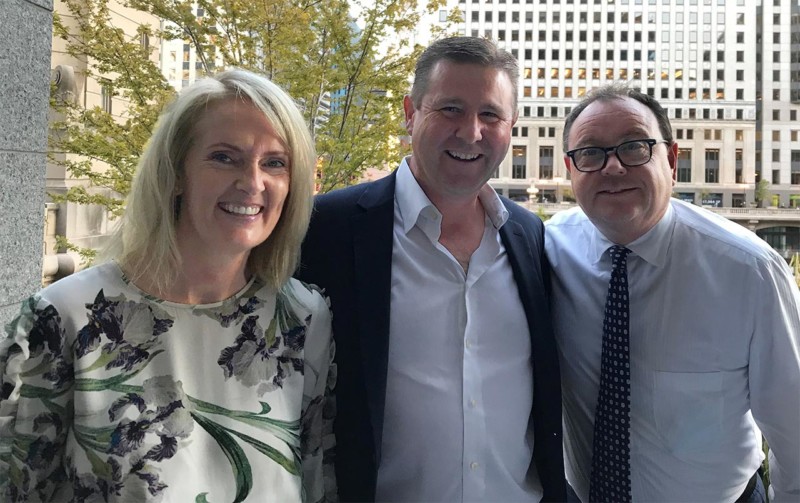 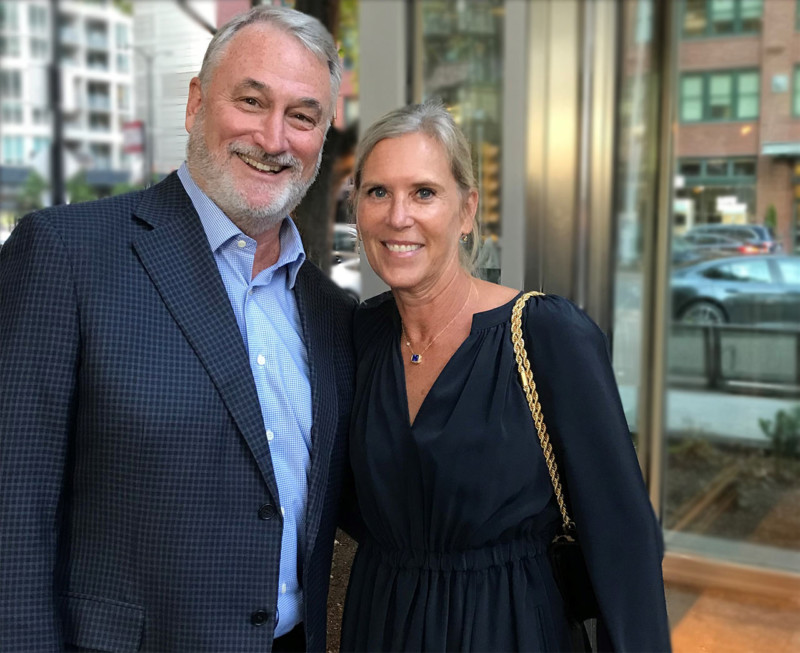 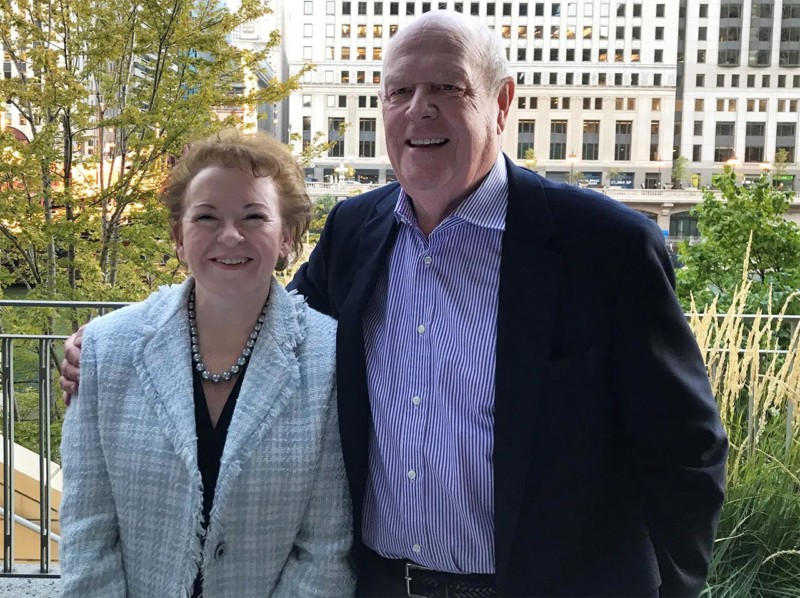 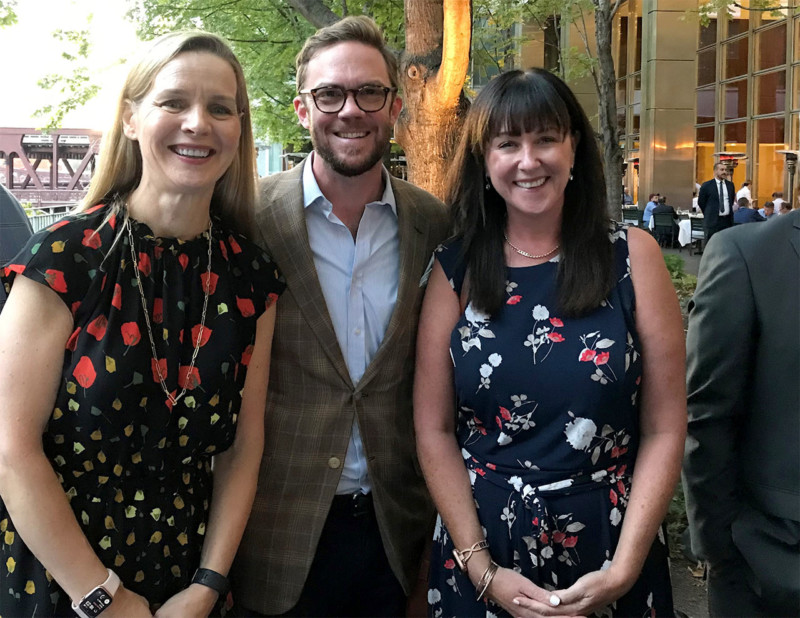 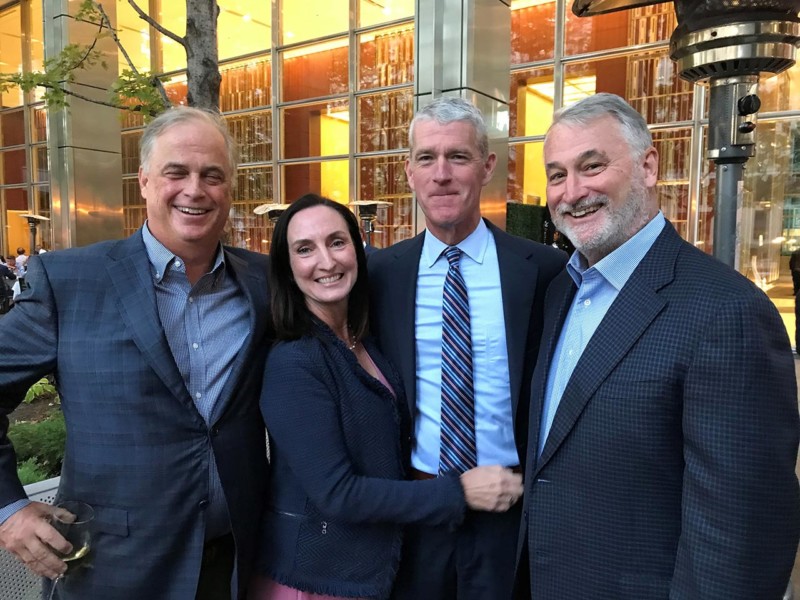 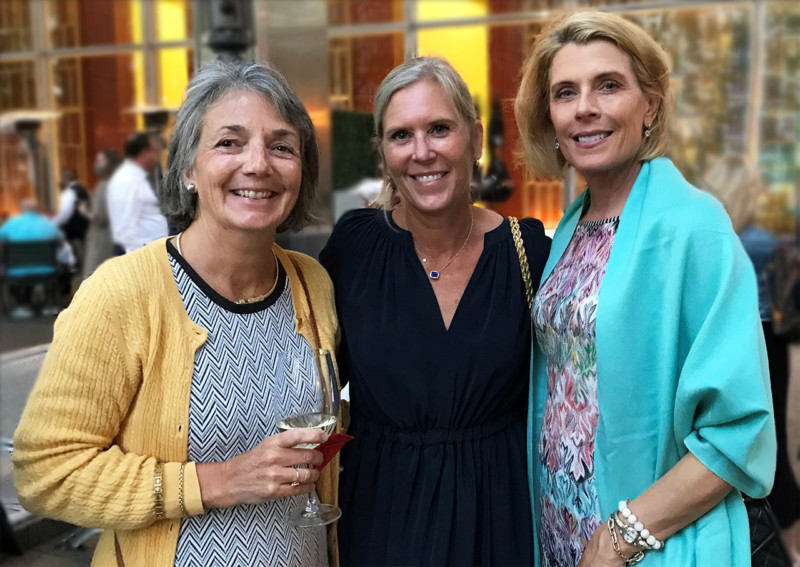