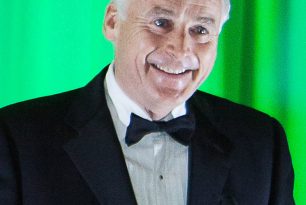 The American Ireland Fund 30th Anniversary Chicago Dinner was held Wednesday evening, November 5, at the Hilton Chicago. It was the most successful in the three-decade history of the event and it was a remarkable tribute to the support base in Chicago that a record breaking $1 million dollar fundraising goal was achieved.

Thomas F. Meagher, Jr., Regional Advisory Board Chair, welcomed and thanked the guests; gave an update on the Fund in Chicago; and introduced a brief film retrospective of the past honorees.

President and CEO of The Worldwide Ireland Funds, Kieran McLoughlin spoke about the enduring links between Chicago and Ireland, and the impact the generosity of Chicago is having at a time when it is needed most.

Mr. Andrew J. McKenna (Former Chairman of the Board of Trustees of the University of Notre Dame) presented the Leadership Award to Father John Jenkins,C.S.C.

The proceeds of this dinner will benefit The Worldwide Ireland Funds’ Promising Ireland Campaign to support nonprofit organizations across the island of Ireland and around the world. In addition, donations will be given to three local Chicago charities.
This was a wonderful Irish celebration of family and friends made possible by the extraordinary work of the Dinner Co-Chairs and Committee and all those who attended. 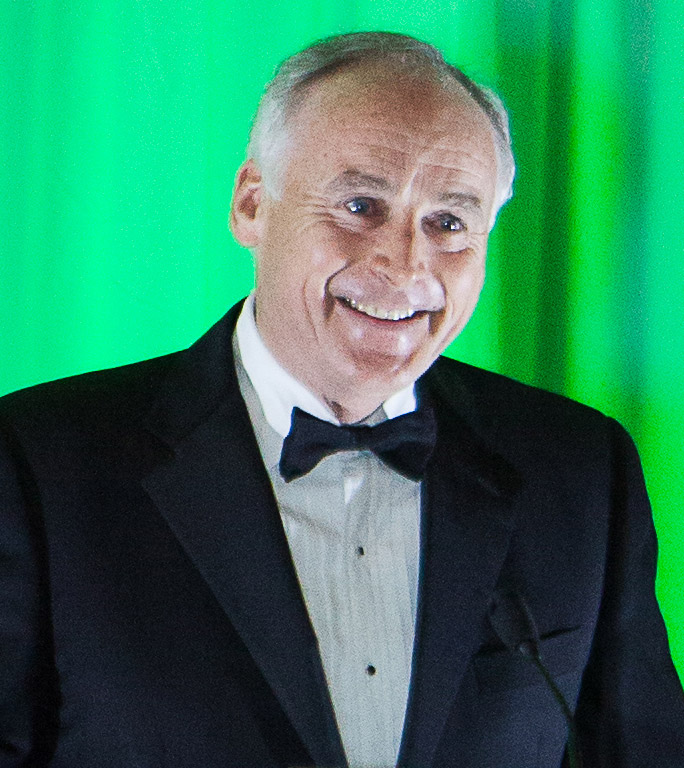 This is a black tie event

Keeping Our Promise to Ireland When It Counts the Most

The American Ireland Fund is part of The Worldwide Ireland Funds, a philanthropic network across 12 countries that has raised over $480 million for worthy Irish causes around the world. Founded in 1976, The Worldwide Ireland Funds have benefited over 3,000 organizations. In response to the severe downtu in the Irish economy, The Worldwide Ireland Funds launched the Promising Ireland Campaign in 2009 to help charities experiencing an increased demand for their services. Thanks to the extraordinary generosity of donors, the initial goal of $100 million has been exceeded and the target has been doubled to now raise $200 million. Over 650 outstanding projects and organizations have received support from the Promising Ireland Campaign. The American Ireland Fund holds the highest 4-star rating from Charity Navigator in recognition of efficiency, sound fiscal management and commitment to accountability and transparency.