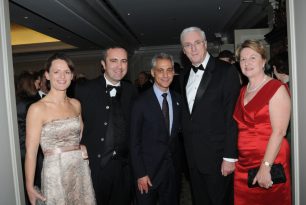 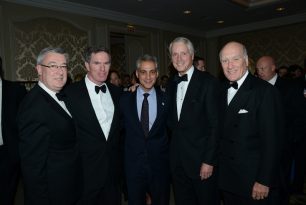 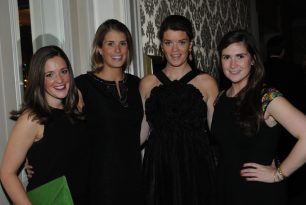 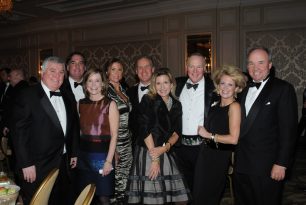 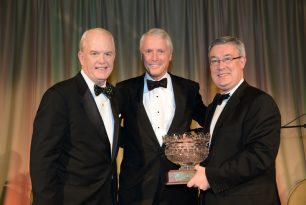 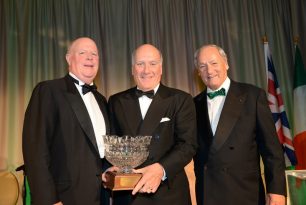 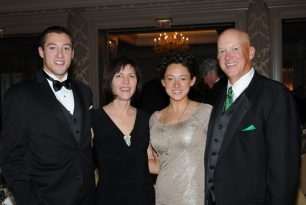 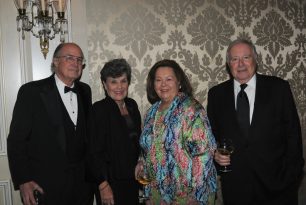 The 28th Annual American Ireland Fund Dinner was held Wednesday evening, November 14, 2012 at the Four Seasons Hotel. It was the most successful in the three-decade history of the event and it was a remarkable tribute to our support base in Chicago that they achieved this milestone in such difficult times.

600 guests gathered at the sold-out dinner to honor William M. Daley with the 2012 Leadership Award and to recognize Northern Trust for its outstanding philanthropic efforts with The American Ireland Fund 2012 Corporate Social Responsibility Leadership Award.

Rick Waddell, Chairman and CEO of Northern Trust, accepted the award and spoke about their over 14,000 employees worldwide and Northern Trust’s commitment to volunteerism, philanthropy, sound business practices and a conservation-minded approach to the environment. Rick highlighted the impact Northern Trust is having in Ireland with businesses in Limerick and Dublin.

Bill Daley talked about his career in public service that was inspired by his parents and the importance of giving back to your community. He spoke of the mission of the Fund and cited its crucial importance to Ireland.  “The American Ireland Fund is dedicated to noble causes on behalf of the Irish people. It has made a profound difference by advancing education, solidifying peace in Northern Ireland, strengthening communities, preserving Irish culture and heritage, serving disadvantaged youth, and caring for Ireland’s elderly.”

Quoting Winston Churchill he said, “What is the use of living, if it be not to strive for noble causes and to make this muddled world a better place for those who will live in it after we are gone?” Bill concluded,
“To me, that is the essence of the American Ireland Fund.”

The proceeds of this record-breaking dinner will benefit The Worldwide Ireland Funds’ Promising Ireland Campaign to support nonprofit organizations across the island of Ireland and around the world. Hundreds of outstanding organizations assisted by the Campaign are making a vital difference at a time when that support is needed most.  In addition, a local gift will be given to the Ann & Robert H. Lurie Children’s Hospital of Chicago. Kieran McLoughlin also announced that The American Ireland Fund was proud to be supporting relief efforts to communities recently devastated by Hurricane Sandy. Grants totaling $250,000 would support the initiatives of three Irish centers and the Mayor’s Fund which are working with the most vulnerable members of these primarily Irish-American communities.

This was a wonderful Irish celebration of family and friends made possible by the extraordinary work of the Dinner Committee and our Chicago supporters. 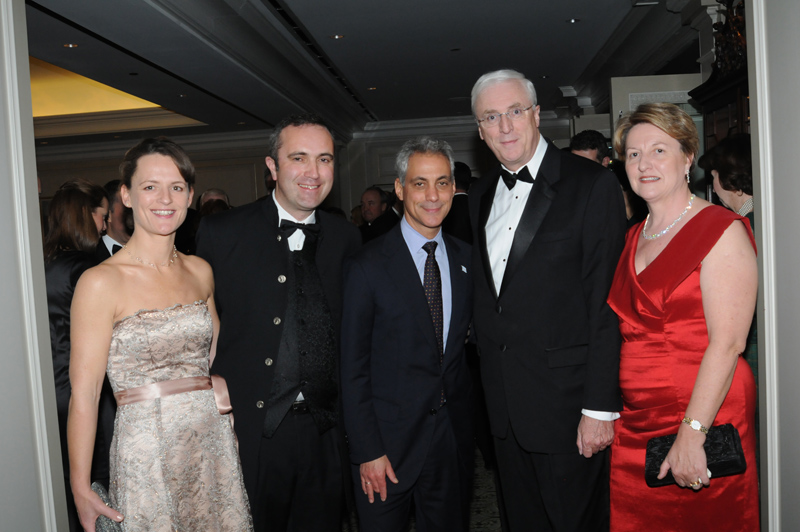 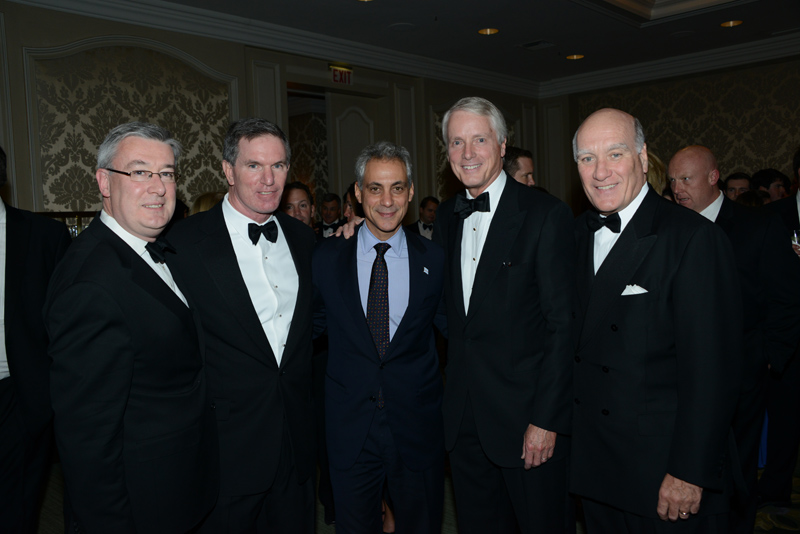 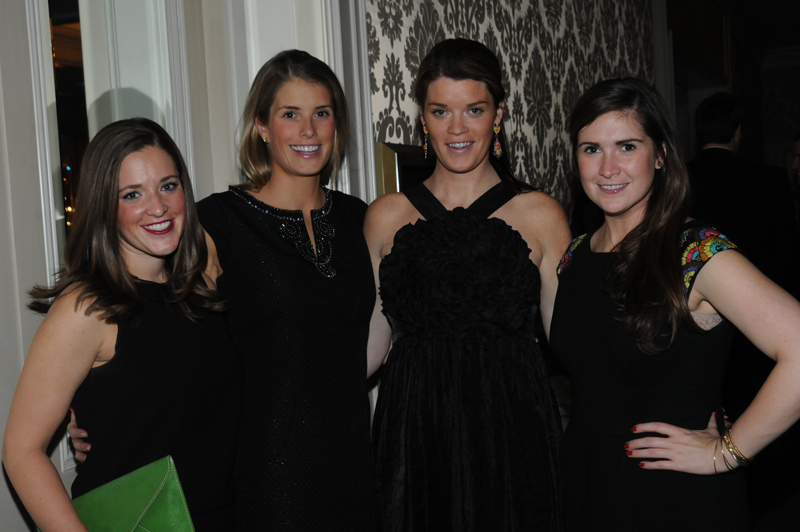 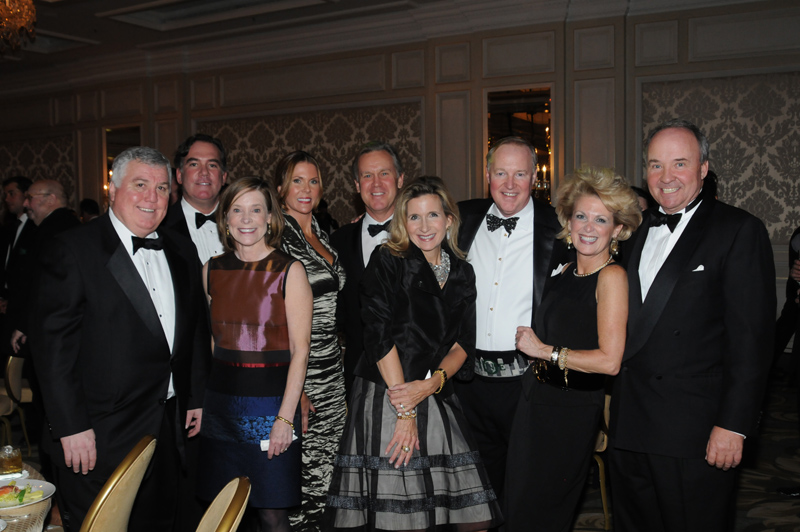 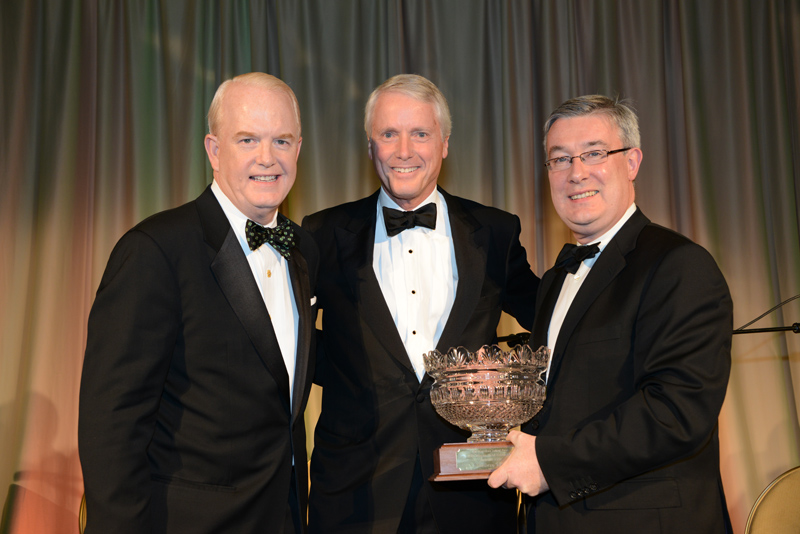 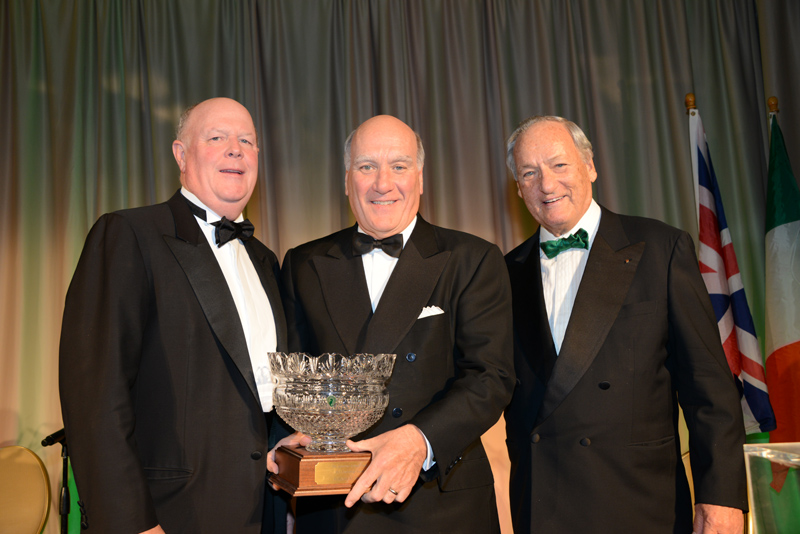 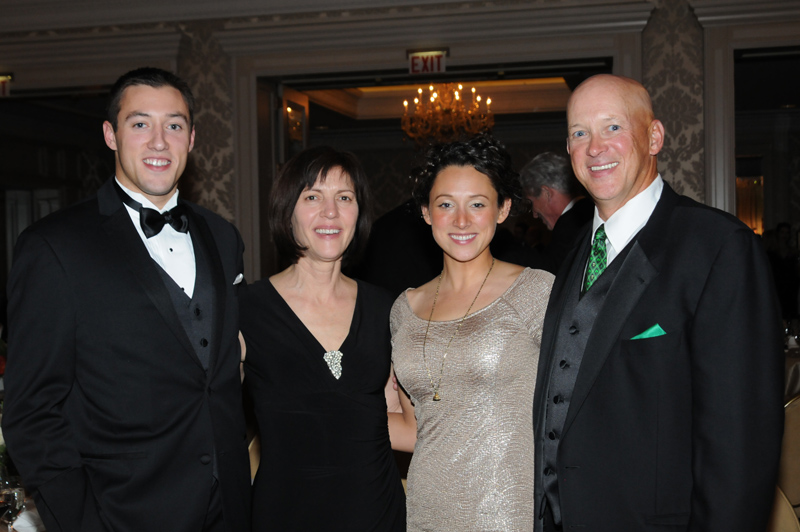 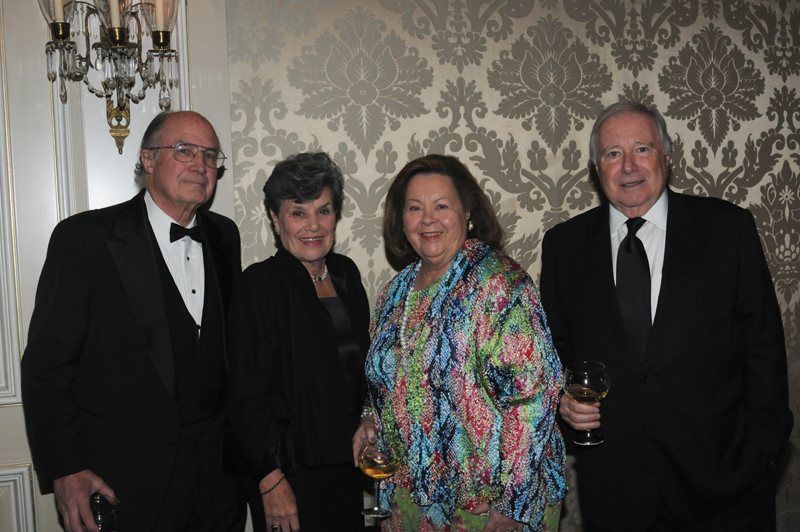