Chicago Dinner Kick Off and End of Summer Gathering 2022 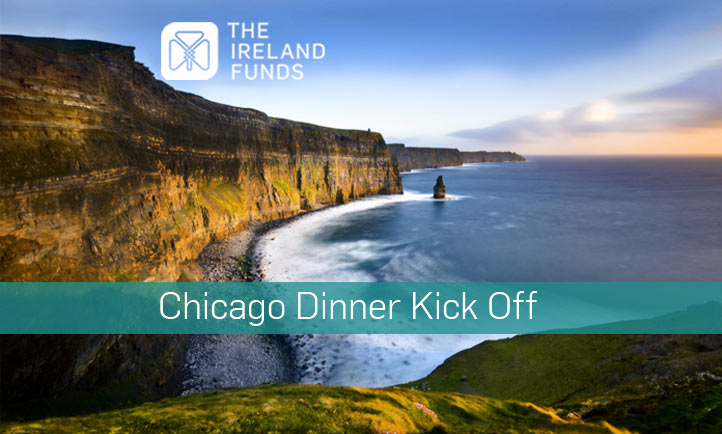 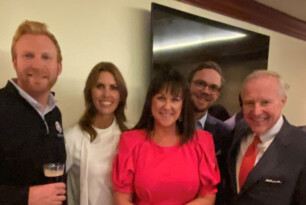 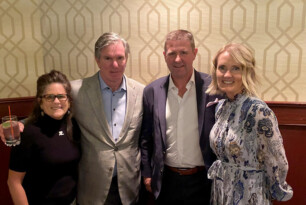 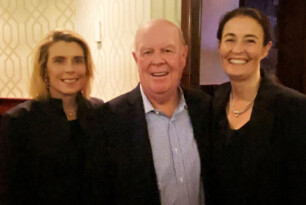 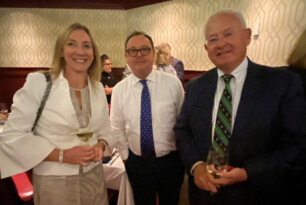 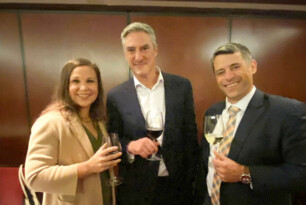 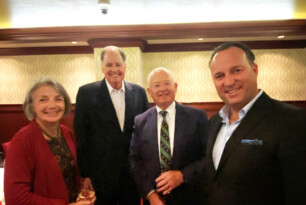 Chicago Dinner Kick Off and End of Summer Gathering 2022

The evening began with a meeting led by Committee Chair, Mike O’Halleran who welcomed Acting Irish Consul General, Sarah Keating. Mike spoke about the terrific honoree, Sister Rosemary Connelly, who will be recognized with The Ireland Funds Humanitarian Award at the upcoming 2022 dinner. He thanked each committee member for helping to make it a very special evening and welcomed the new committee members to the meeting.

Sister Rosemary has devoted her life to service of others and has spent 52 years leading Misericordia, a community of care that maximizes potential for persons with mild to profound developmental disabilities, many of whom are also physically challenged. Born to County Mayo parents, Sister Rosemary of the Mercy Order, is an acclaimed leader in the growth and development of people with disabilities in the US.

Acting Irish Consul General, Sarah Keating spoke about the importance of the work that The Ireland Funds undertakes in Ireland and how impactful it has been, particularly since the pandemic and more recently with the arrival for 50,000+ Ukrainian refugees to Ireland. She thanked everyone for their contributions to that.

The Ireland Funds Vice President of Development Midwest. Áine Mallaghan, thanked the committee for its ongoing support and reminded the group of the impact it is making in Ireland. Áine recently visited a number of the projects and groups that The Ireland Funds supports across Ireland and saw firsthand the work they are doing. Áine introduced three new committee members who joined over the summer, Áine Denari, President, Brunswick Boat Group; Daragh Watson, Partner, KPMG and Dan Gibbons, Director of Economic Development at Clayco Corp.

Two new members were voted in at the evening’s meeting and Áine welcomed Neil Murray, CEO Work Dynamics at JLL and Nick Parrish, Managing Director at Cresset Partners. Áine spoke about the Chicago Annual Dinner which will be held on Tuesday, December 6, 2022 at the Four Seasons Hotel, Chicago and thanked everyone for their support of the event and spoke about how good it feels to be back working on what is the best party in Chicago.

Áine thanked Matt Moore and his team for a wonderful evening of the best hospitality at Chicago Cut Steakhouse.

The evening was an opportunity for longstanding friends as well as new supporters to connect with the mission of The Ireland Funds. 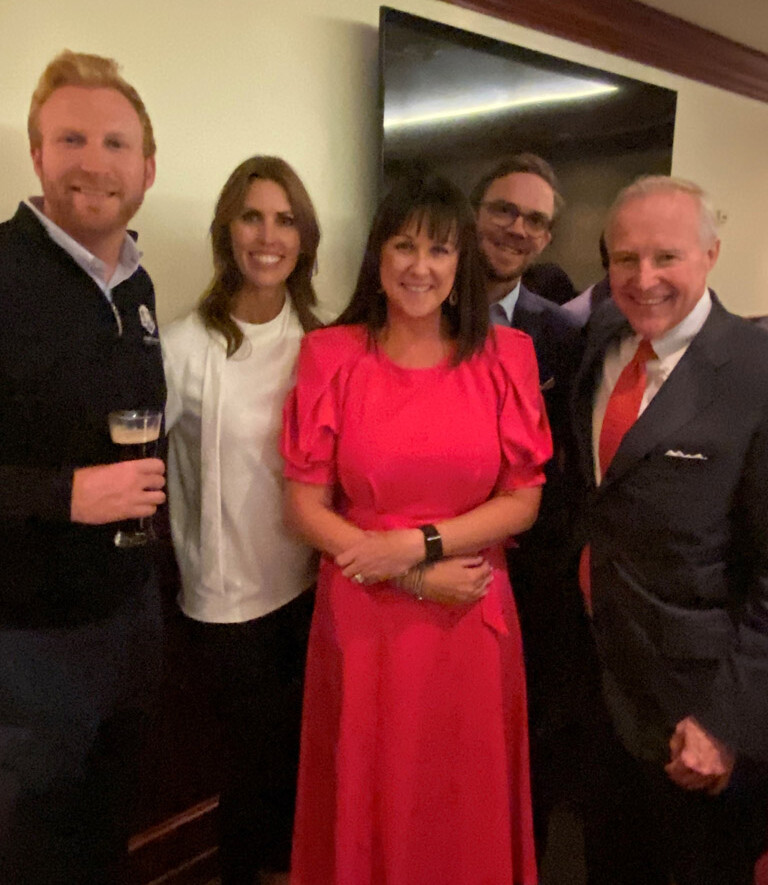 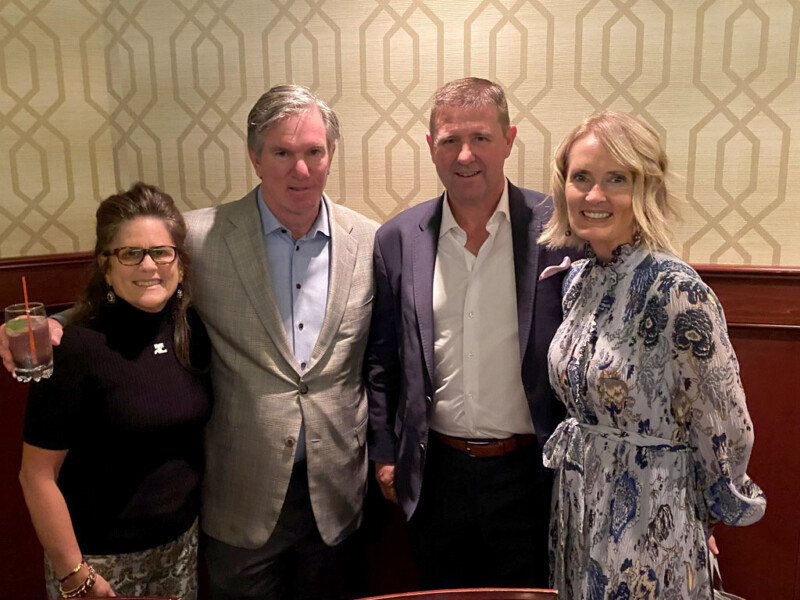 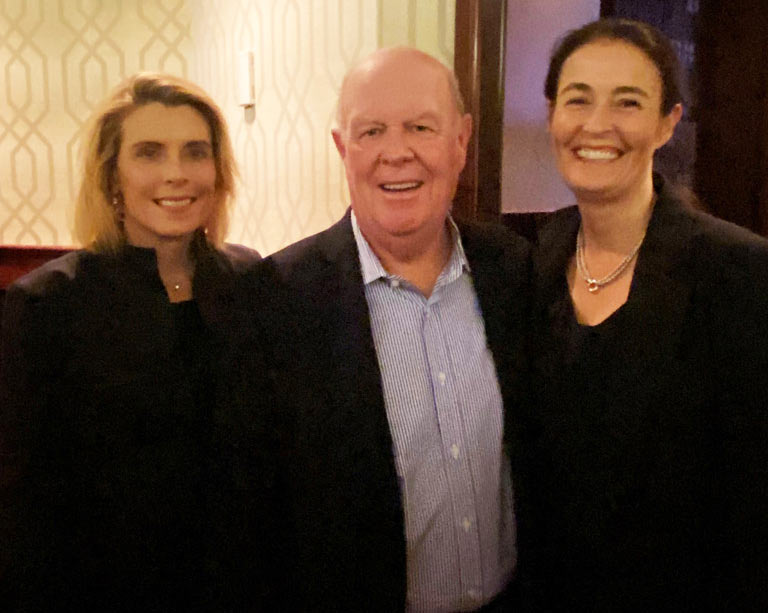 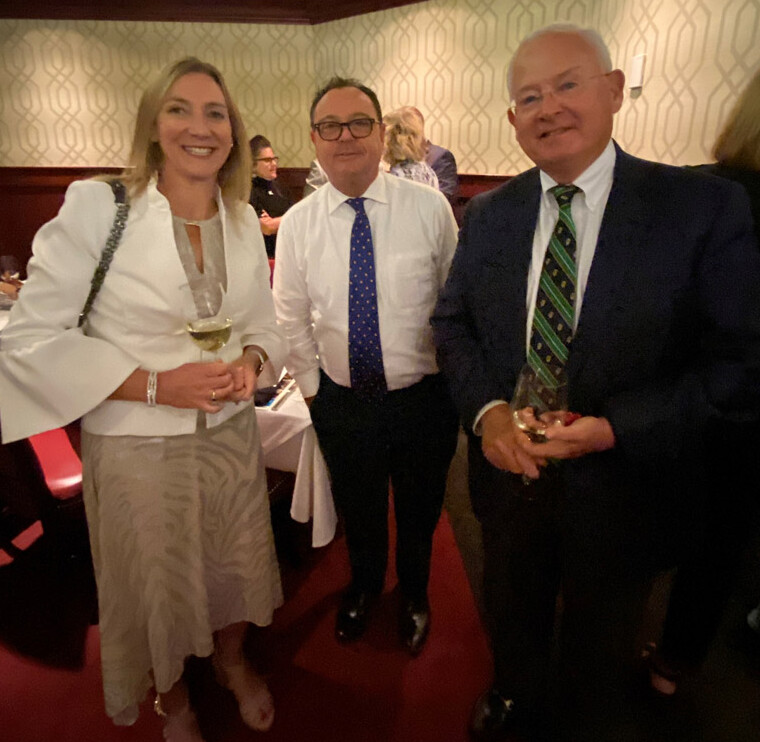 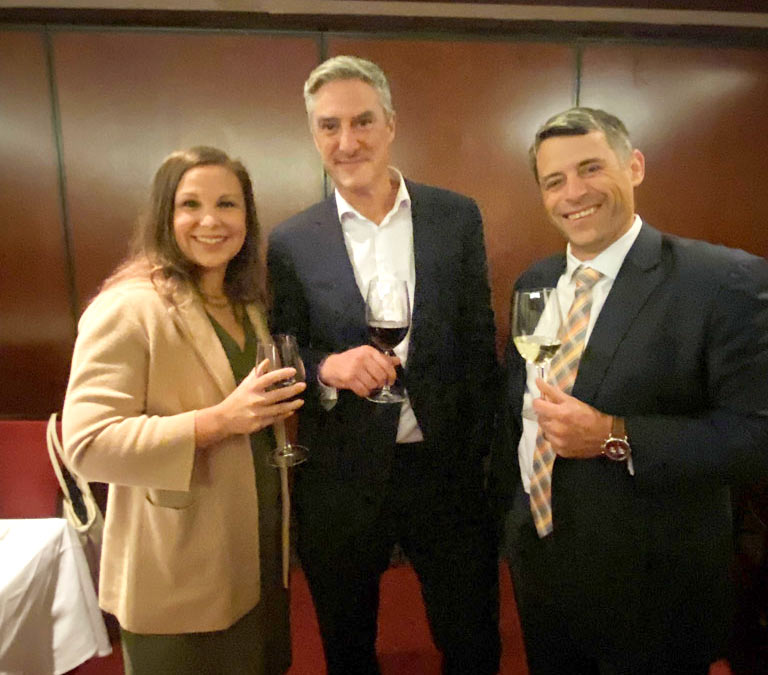 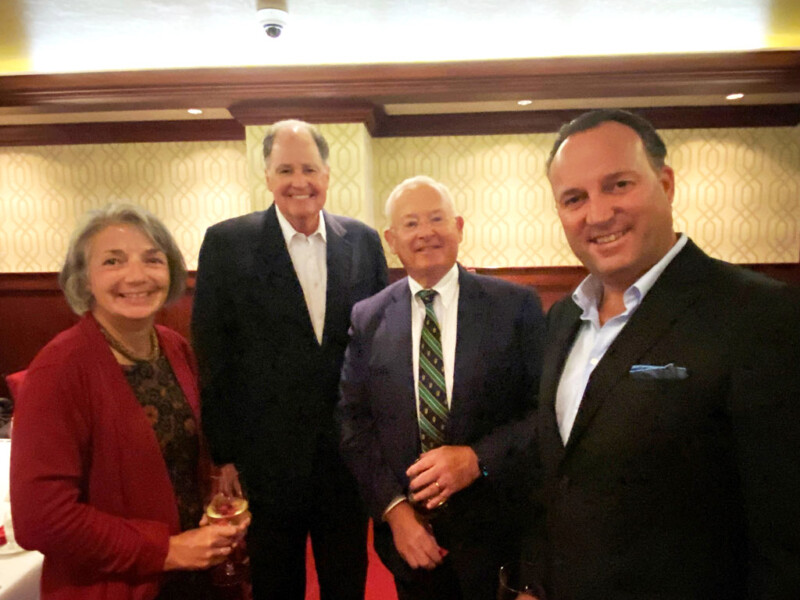