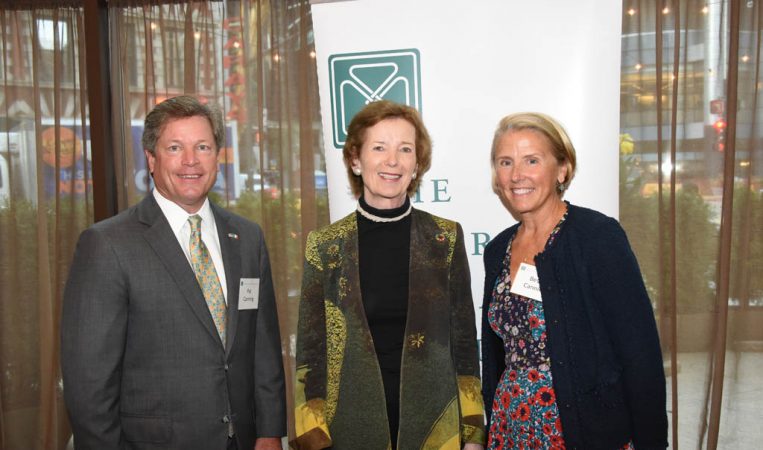 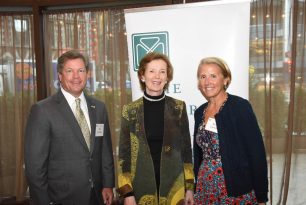 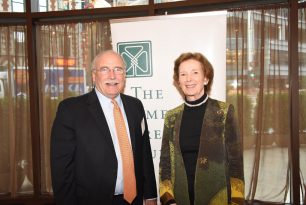 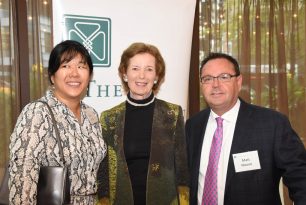 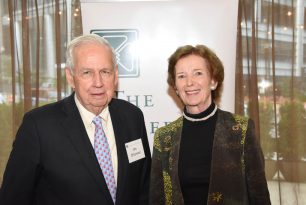 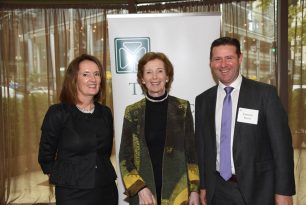 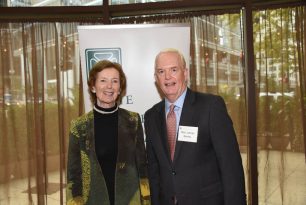 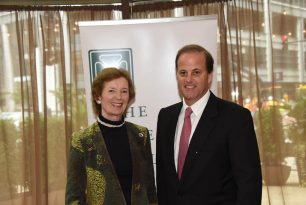 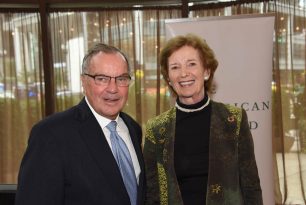 On Thursday, September 15, 2016, Former U.S. Ambassador to Ireland, James Kenny and The Regional Advisory Board of The American Ireland Fund hosted Mary Robinson the Former President of Ireland, Former UN High Commissioner For Human Rights and currently UN Special Envoy for Climate and El Nino, at a breakfast at the Ocean Cut restaurant.

Mrs. Robinson spoke to those gathered about human rights and climate justice challenges currently being addressed by the UN and Governments across the world.

The highlight of her talk was an update on the construction of the Mary Robinson Centre in Ballina, Co. Mayo, which is slated to bring real benefits to the west of Ireland.

The Mary Robinson Centre will provide a home for The Robinson Archive, it will be a museum telling the story of Mary’s significant contribution as a human rights advocate and first female President of Ireland. The Centre will create a platform for research and engagement in the empowerment of women in leadership at all levels and on a global scale.

The Ireland Funds are proud supporters of the project and consider it to be one of the most outstanding new initiatives in Ireland today. 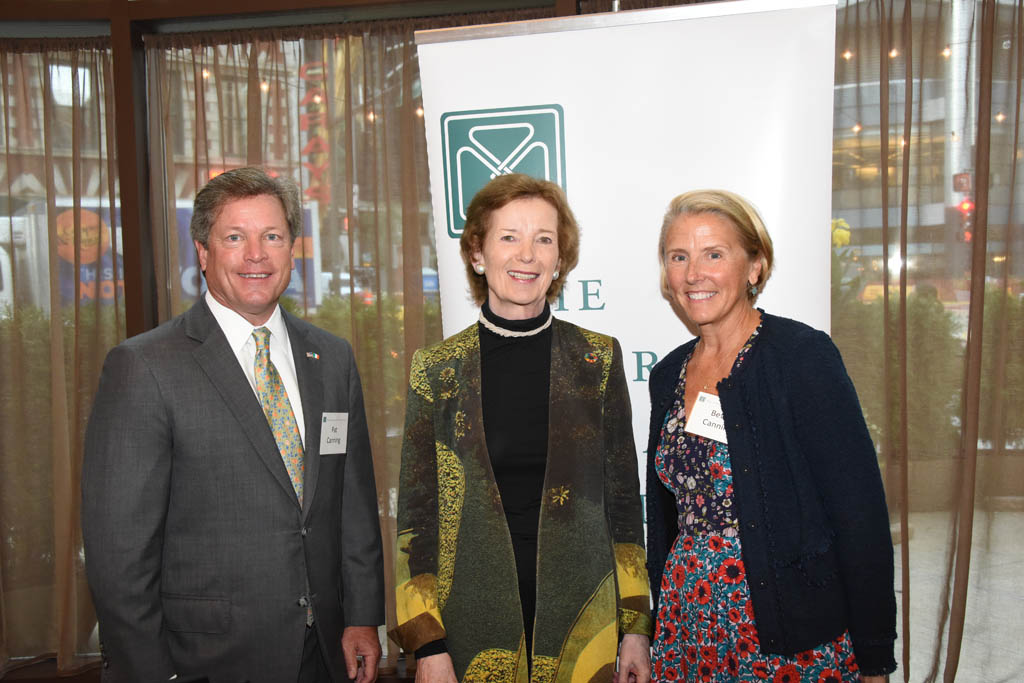 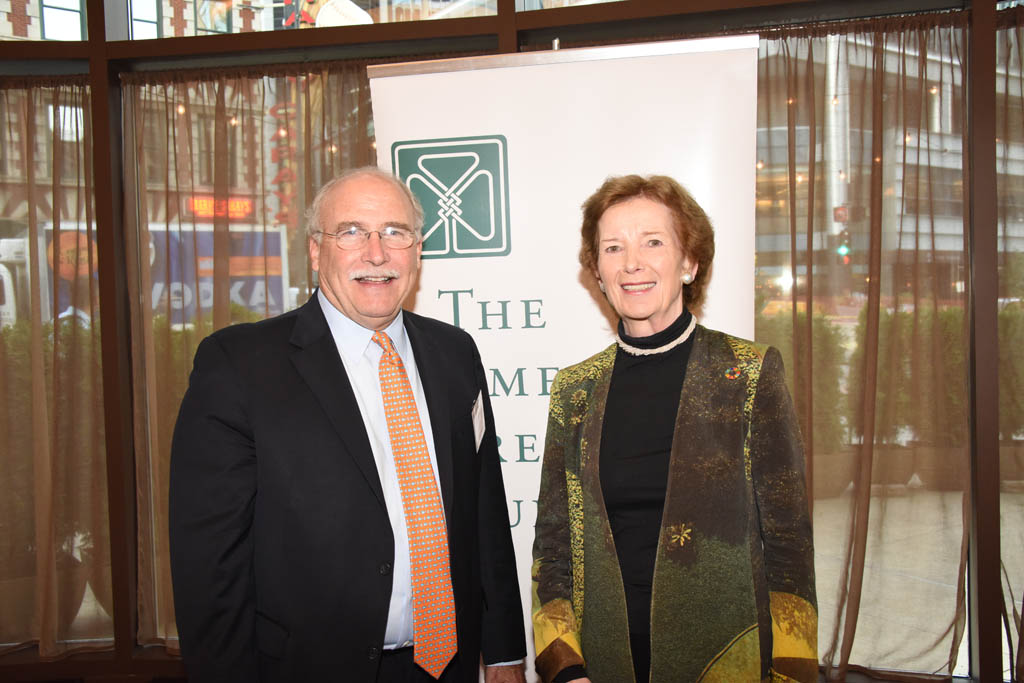 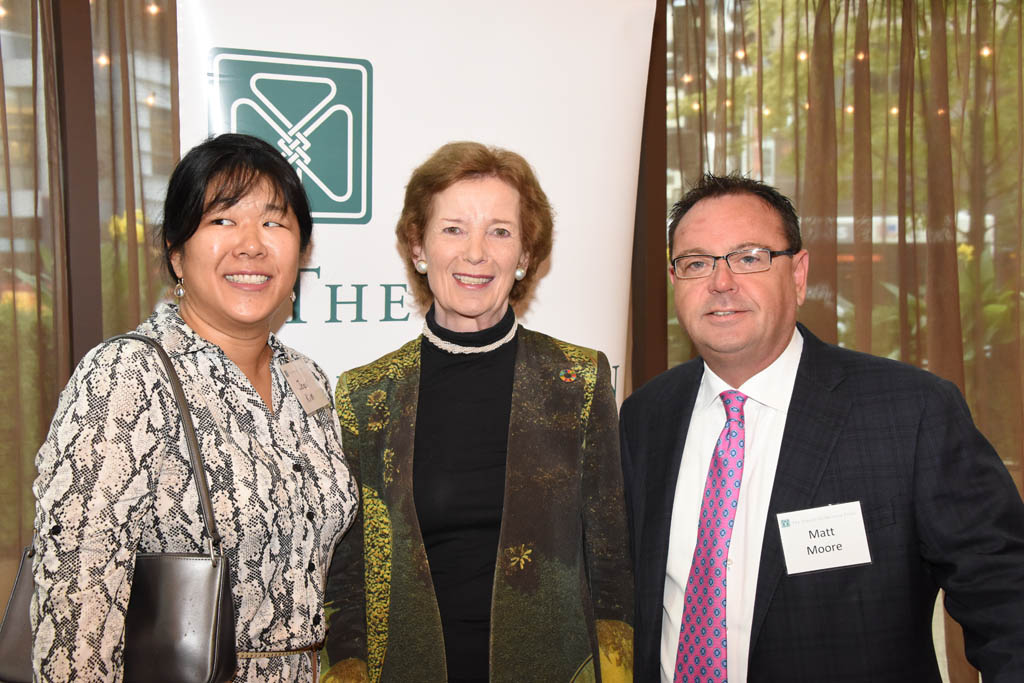 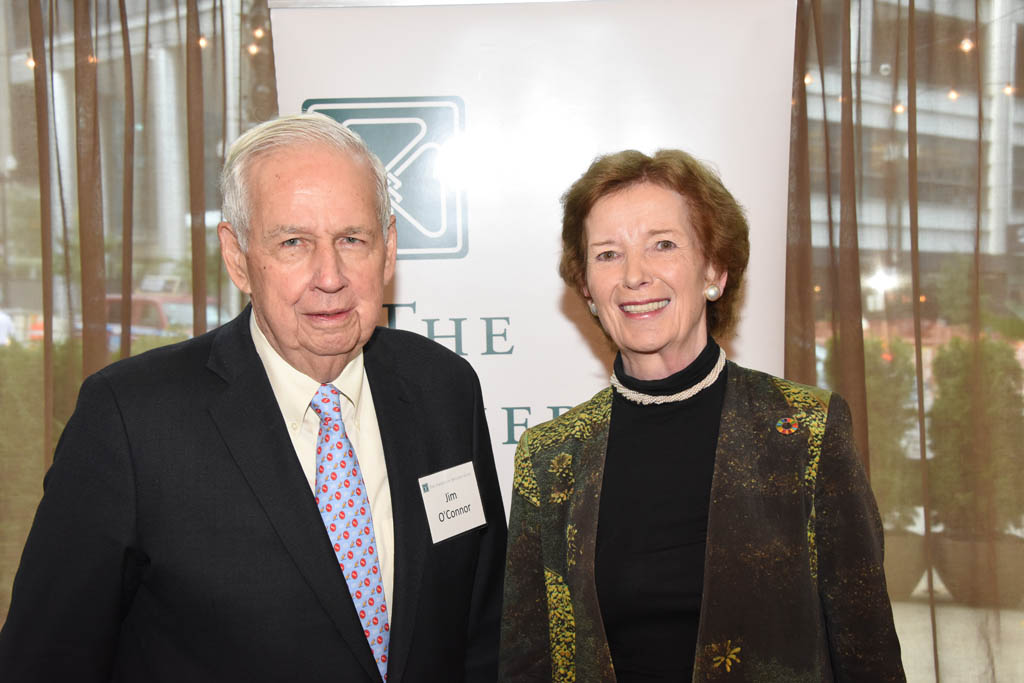 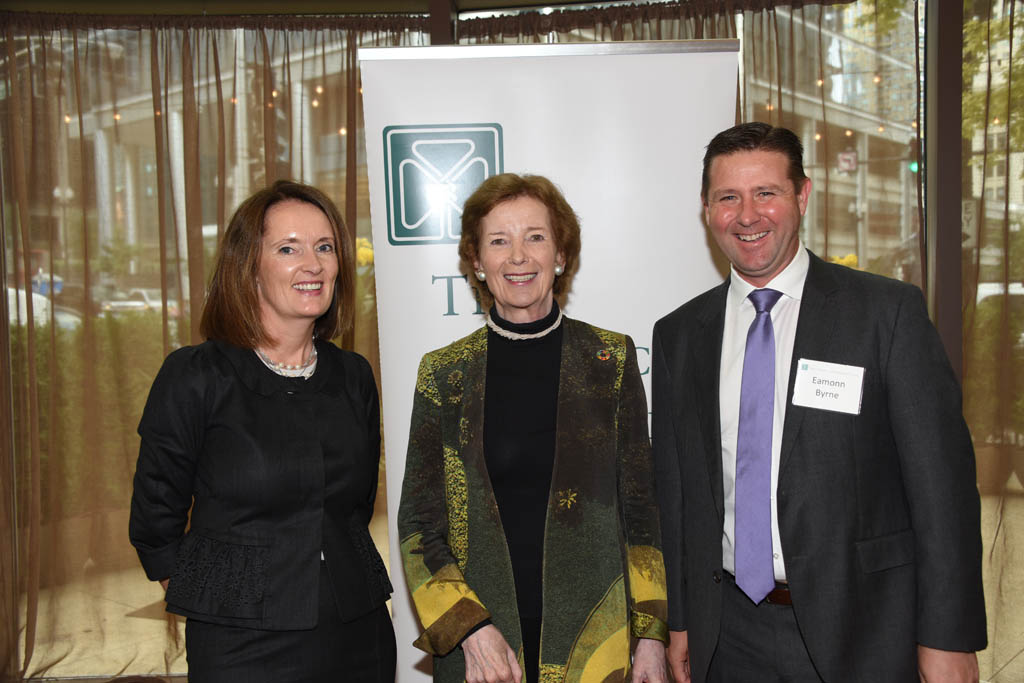 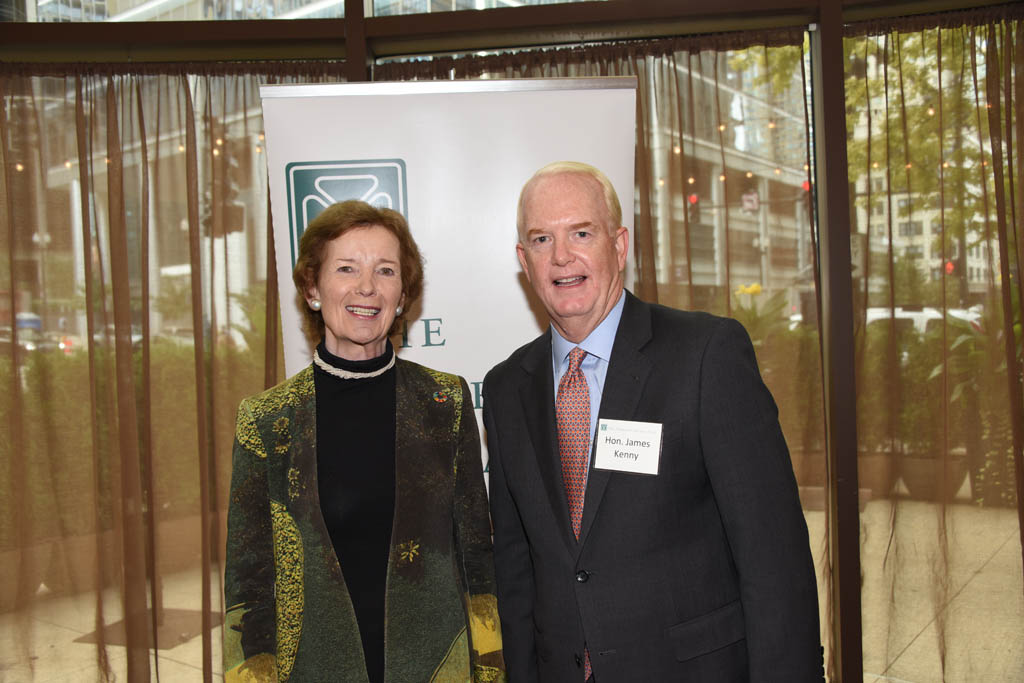 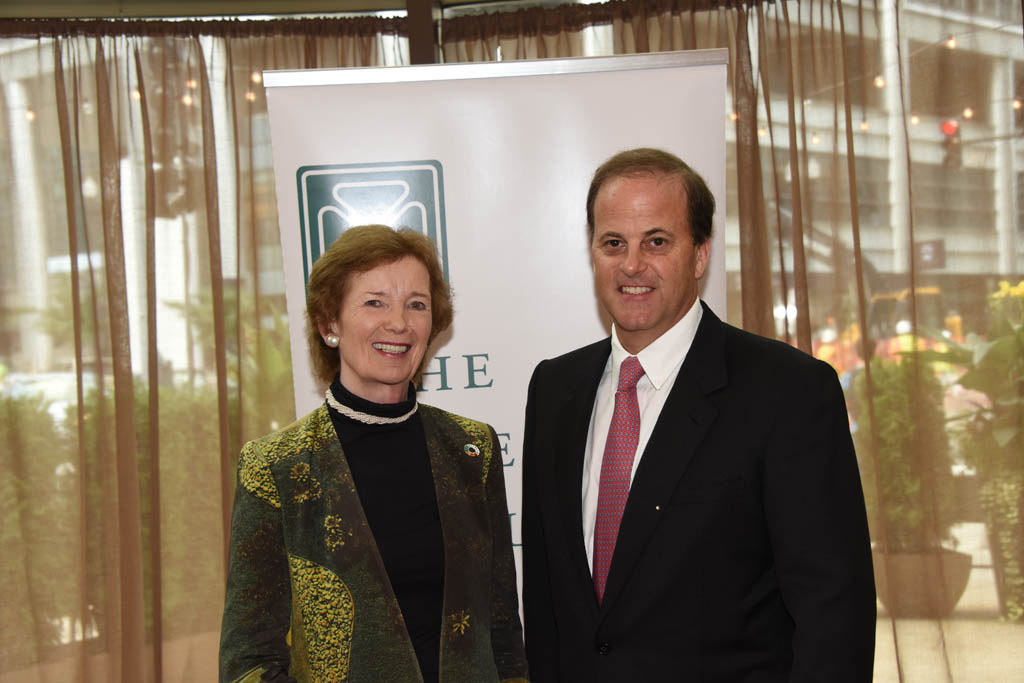 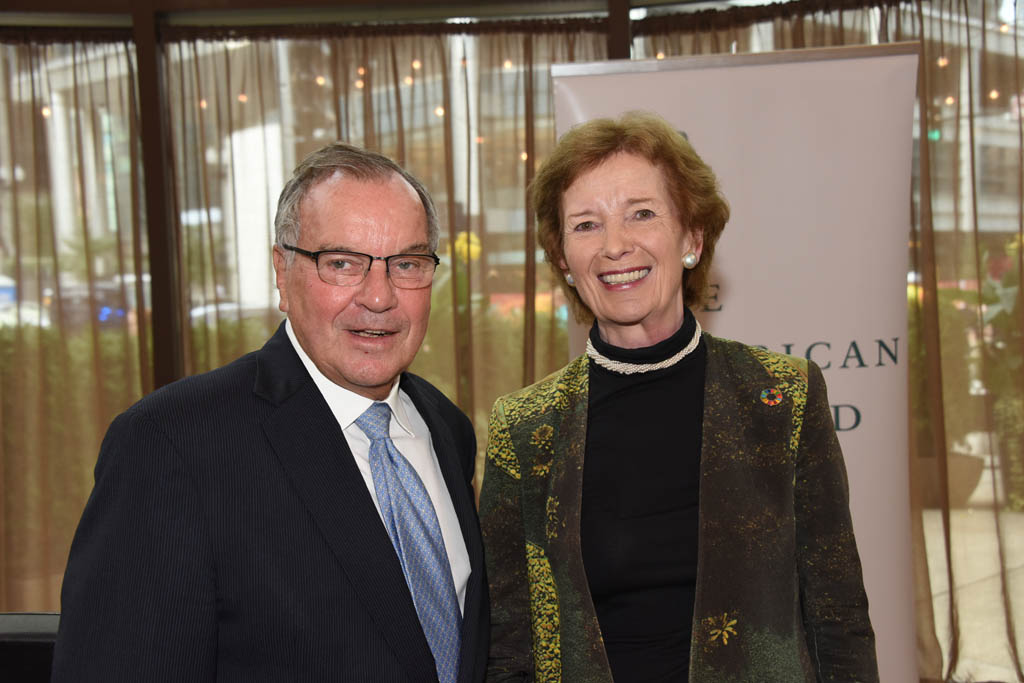