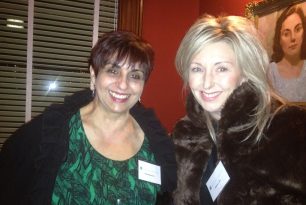 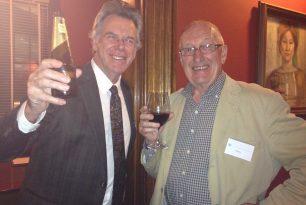 Prof. Iain Watson of the University of Queensland hosted table captains and important and new supporters of the Australian Ireland Fund in Brisbane last Tuesday 28th of May to a cocktail reception at the newly refurbished Customs House on Queen Street.

Executive Director Teresa Keating provided an overview and update of activities of the Fund.   She explained to new members that on St. Patrick’s Day 1987, the Ireland Fund and the American Irish Foundation, founded by President Eamonn De Valera and US President John F Kennedy, merged at a White House Ceremony to form the American Ireland Fund.
She told guests that since its inception the Australian Ireland Fund had donated close to $7 million to our projects and that last year we donated $320,000 to integrated education and community development projects in Ireland – both north and south of the border.   That we also continued our five year scholarship programme (started in 2010) for disadvantaged indigenous Australians, together with the Australian Indigenous Education Foundation and Andrew Penfold.    The AIEF have been grateful to the Fund for helping them to launch in Brisbane supporting Marist College Ashgrove and St. Peter’s Lutheran College.

She explained, as a result of the strategic review carried out by former Chairman, Alan Joyce and his team, and recent decisions the board made about the shape of AIF’s future support, The Fund chose two areas of need to focus their social investment going forward – Integrated Education and Children and Families. Starting in 2013 with a total donation of $280,000, the Fund made significant contributions to ensure the continued viability of the following projects:

The two new flagship projects, Darndale and Barnardos Loughlinstown, are in some of Dublin’s most deprived suburbs.

She mentioned the Young Leaders Programme, launched in 2009, is going from strength to strength, quite simply they are the future of the Fund and great things are expected of them.

Teresa then asked guests to stay with us on this journey, we have supported many children and families but there is still much work to be done.

“I have told you in the past about the magnificent work this, the largest organisation helping Ireland in the world, does for charities both here and abroad. The Ireland Funds remain a resource of incomparable benefit to Ireland…”
— Enda Kenny, An Taoiseach (Prime Minister) of Ireland

Director Sallyanne Atkinson AO, former Lord Mayor of Brisbane, then spoke of why she is involved with parents from Belfast, the activities of the Fund are close to her heart.

A wonderful night was had with all table captains present committing to our Annual Brisbane Lunch which takes place on Sunday 11 August at Hillstone St. Lucia, Brisbane. 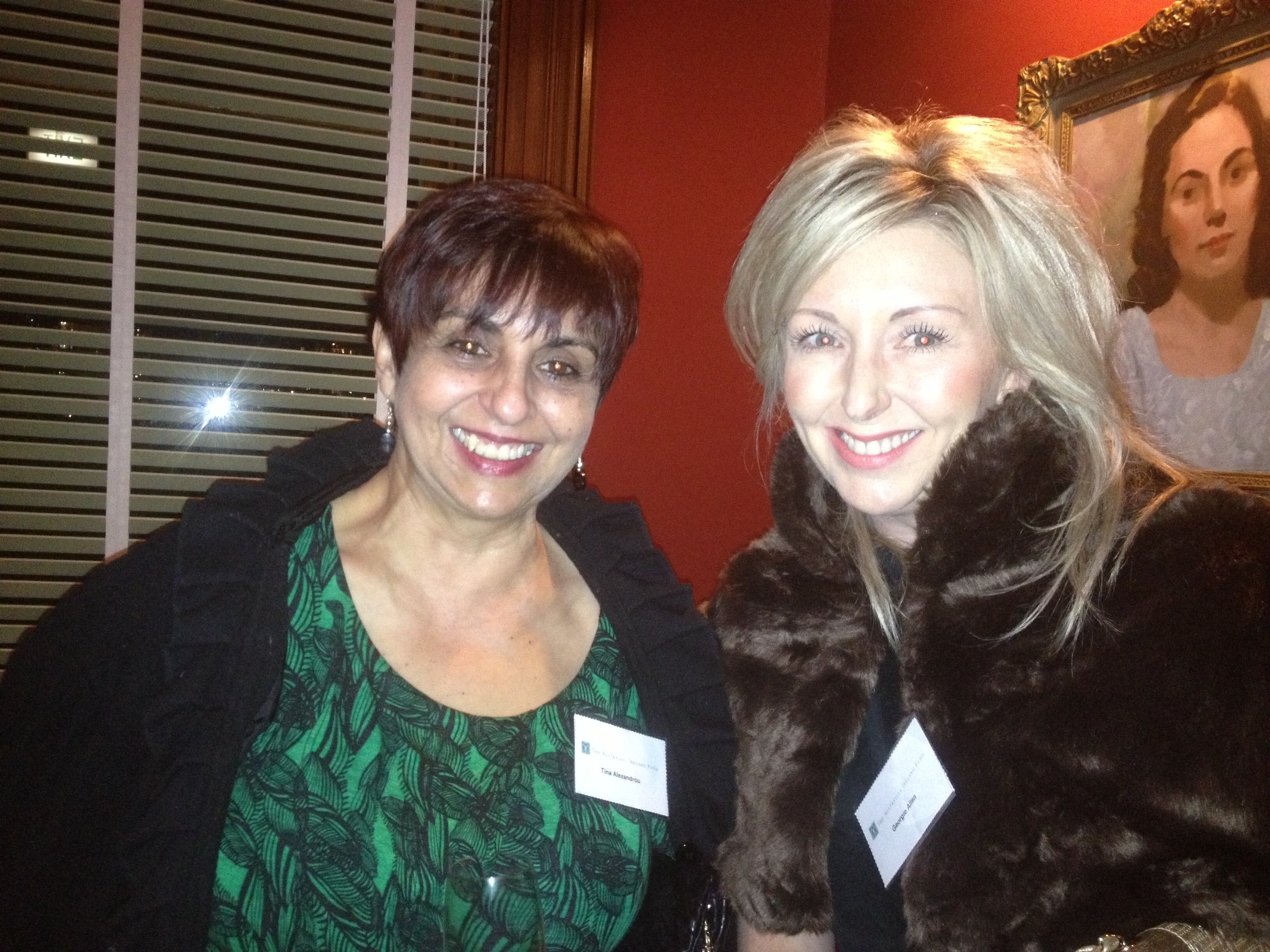 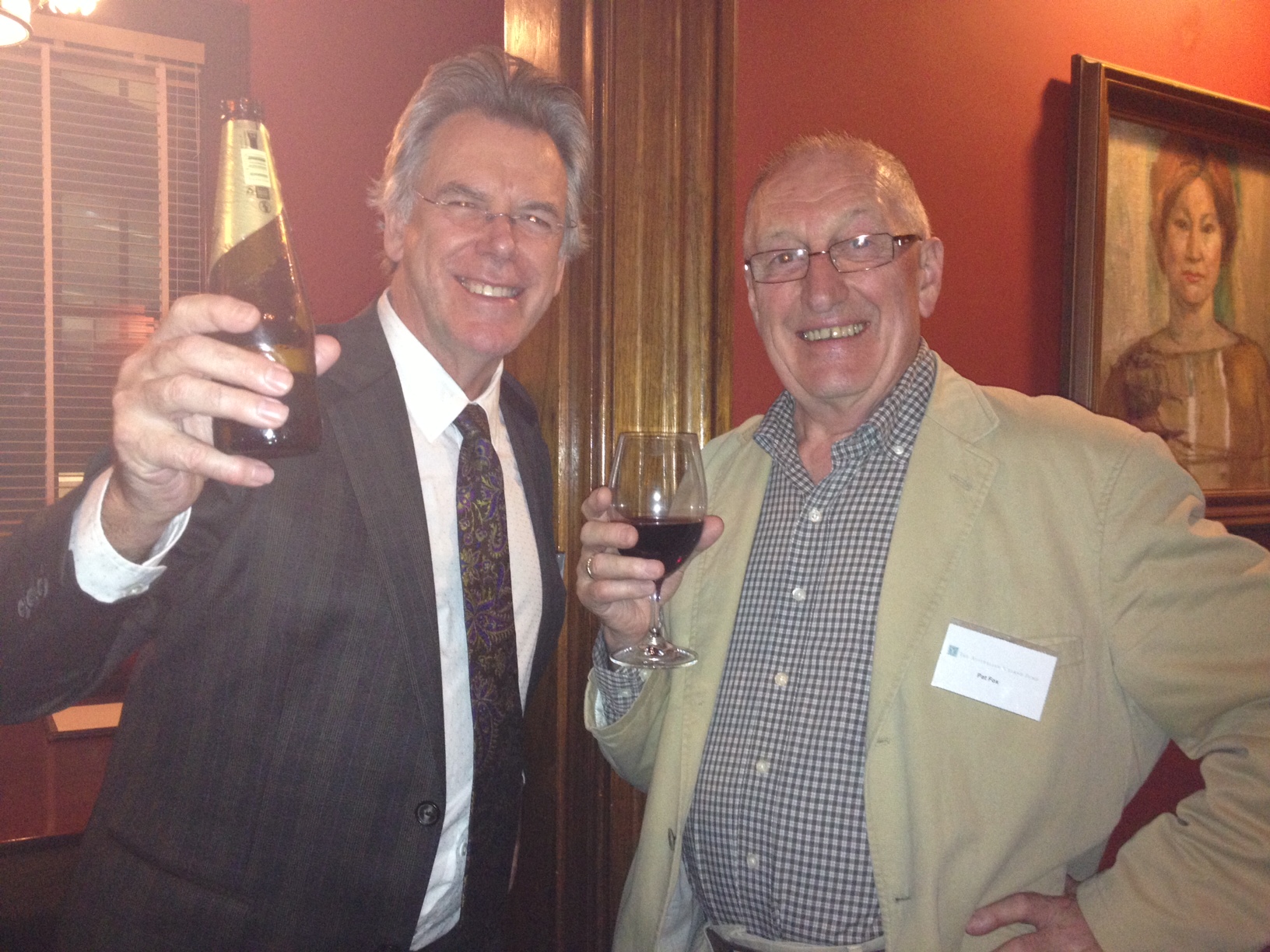