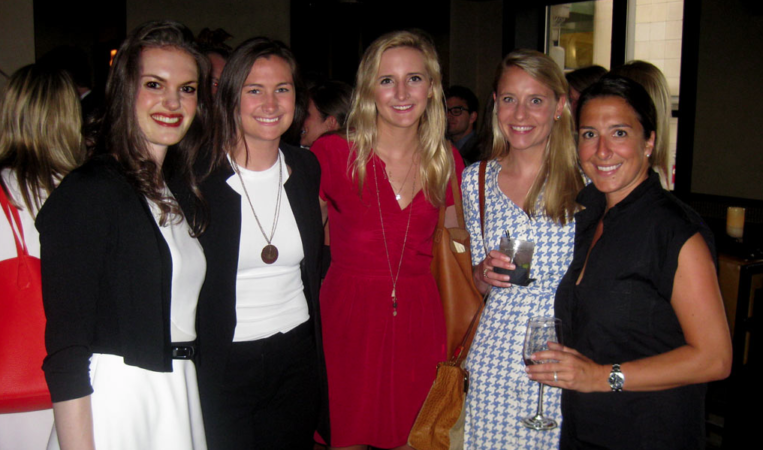 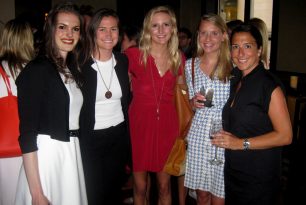 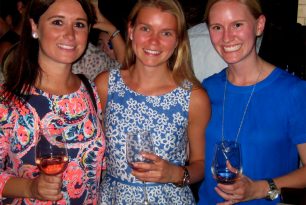 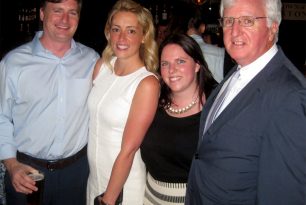 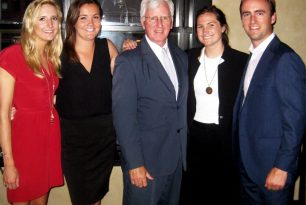 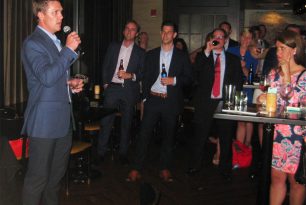 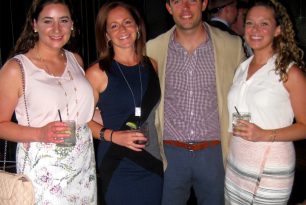 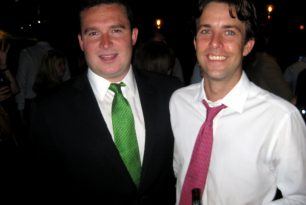 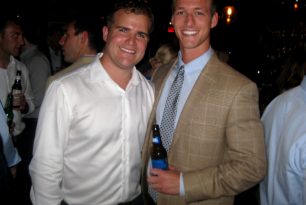 On June 29th, 180 of Boston’s spirited Young Leaders celebrated summer at the beautiful Bostonia Public House, owned by supporter Dave Greaney. This was the largest and most successful Social in Boston Young Leader history.

Glasses were raised to toast the St. Patrick’s Celebration Committee and the event’s Chairman Amy Koch Flynn and her three Vice Chairmen Terence Connell, Mike Greeley and Aengus McAllister, whose efforts set a new Boston Young Leaders fundraising record. Steve Greeley, The American Ireland Fund New England Director and VP of Major Gifts, thanked everyone for their hard work on the event that exceeded all expectations while maintaining its reputation as Boston’s best St. Patrick’s Celebration. He also reported on the 40th anniversary of The Ireland Funds Worldwide Conference recently held in Dublin and his visits to several critical projects there funded by The Ireland Funds.

In a suitably memorable closing to a celebrated night, Young Leader Aengus McAllister sang a brilliant rendition of “The Fields of Athenry” capturing the attention of the room and bringing Ireland a little closer to the gathering. 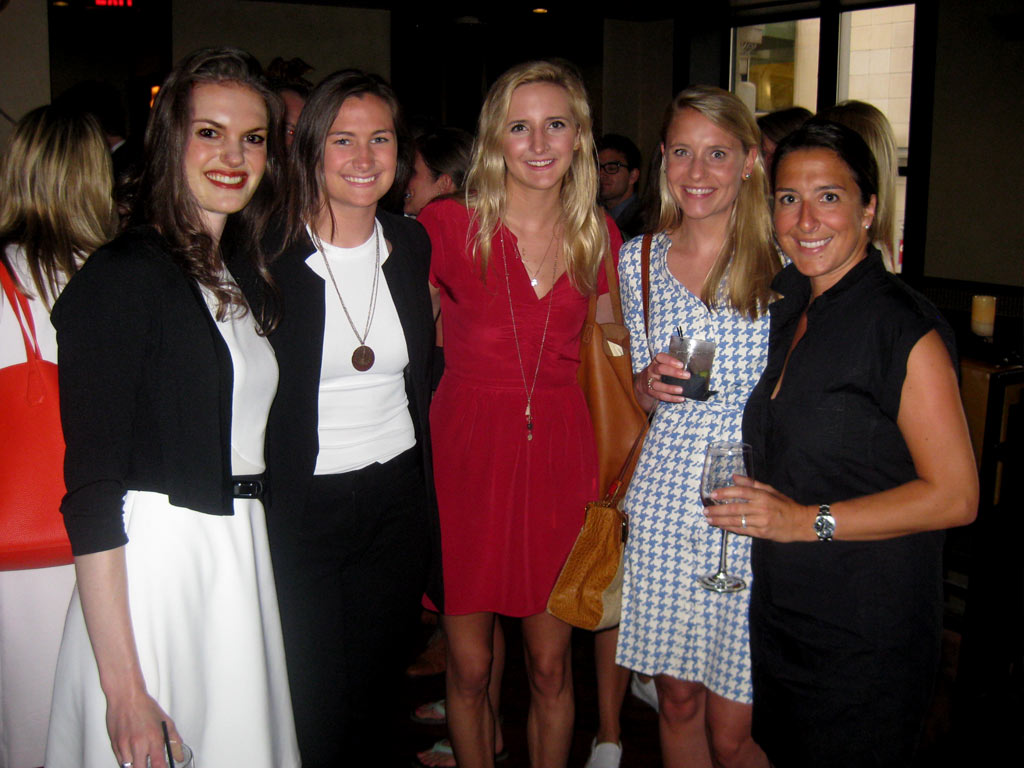 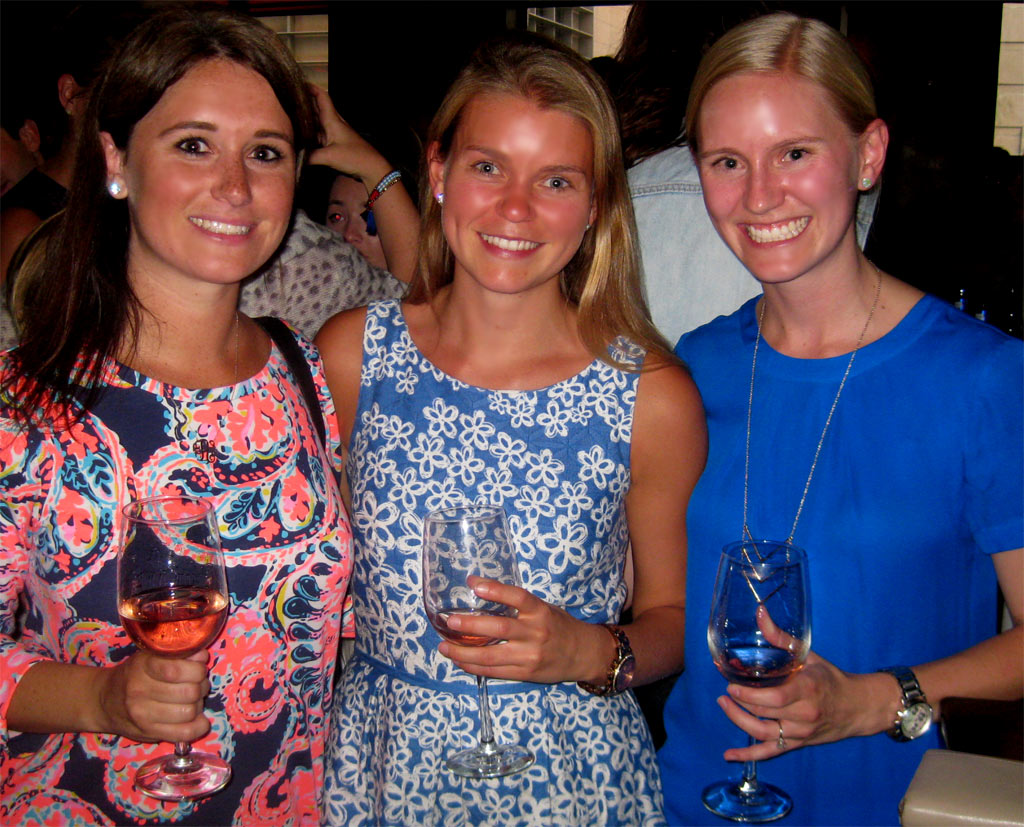 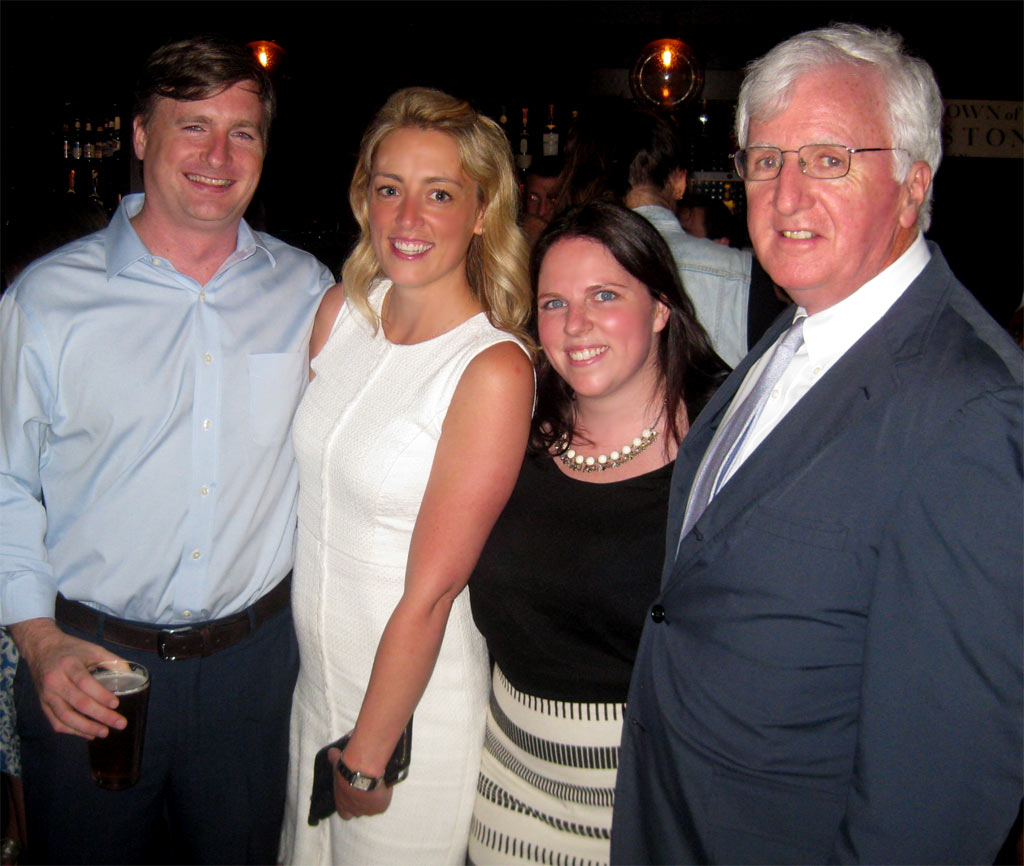 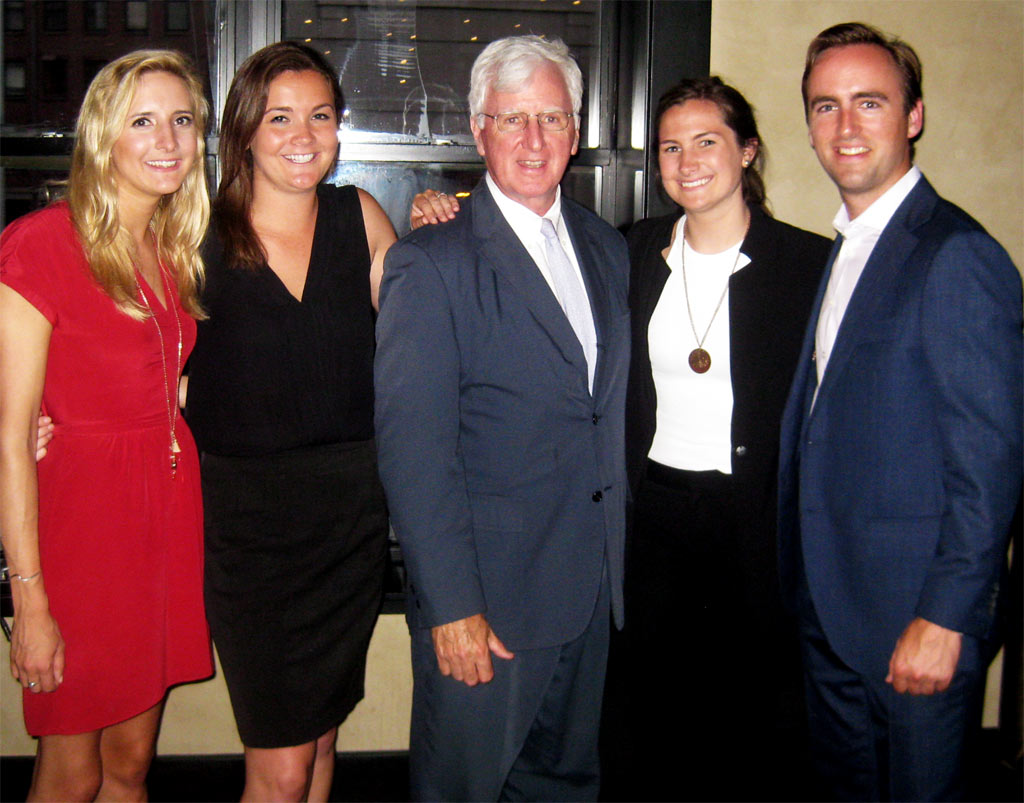 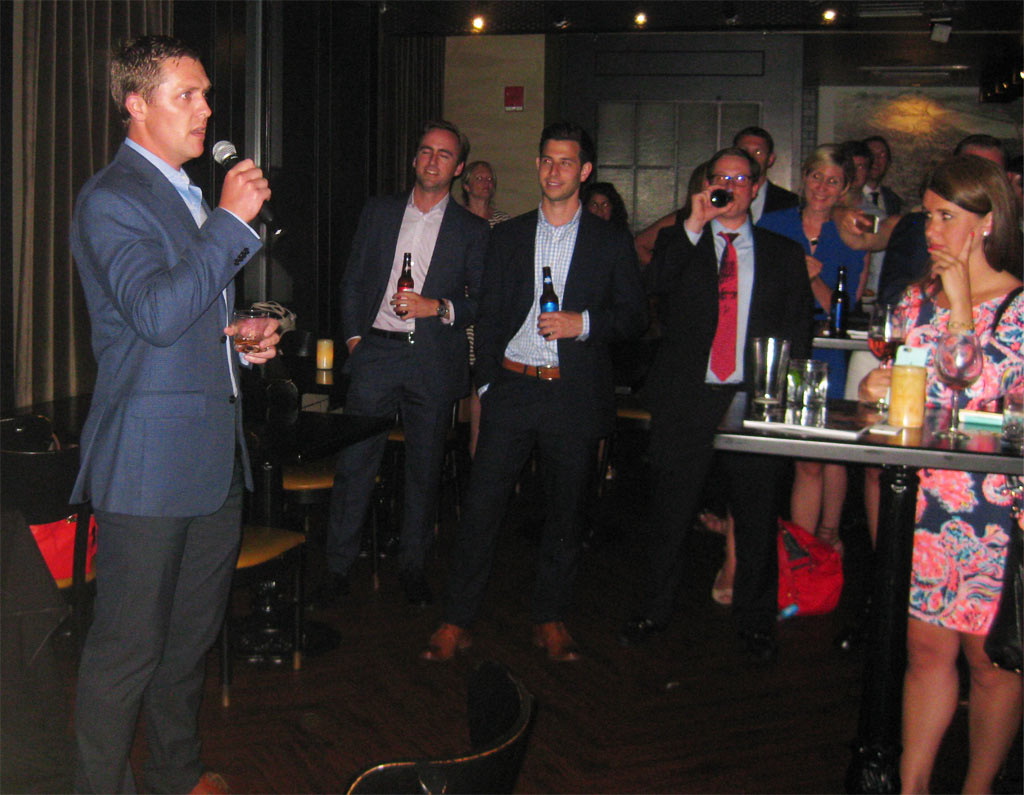 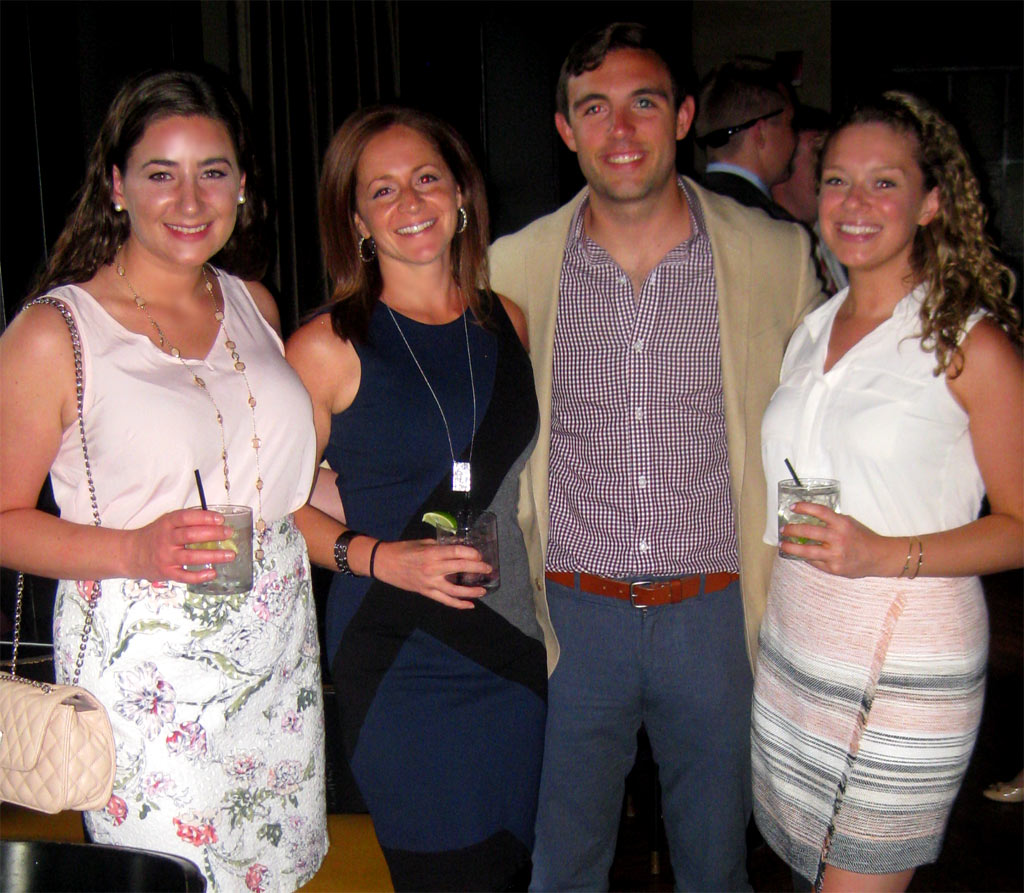 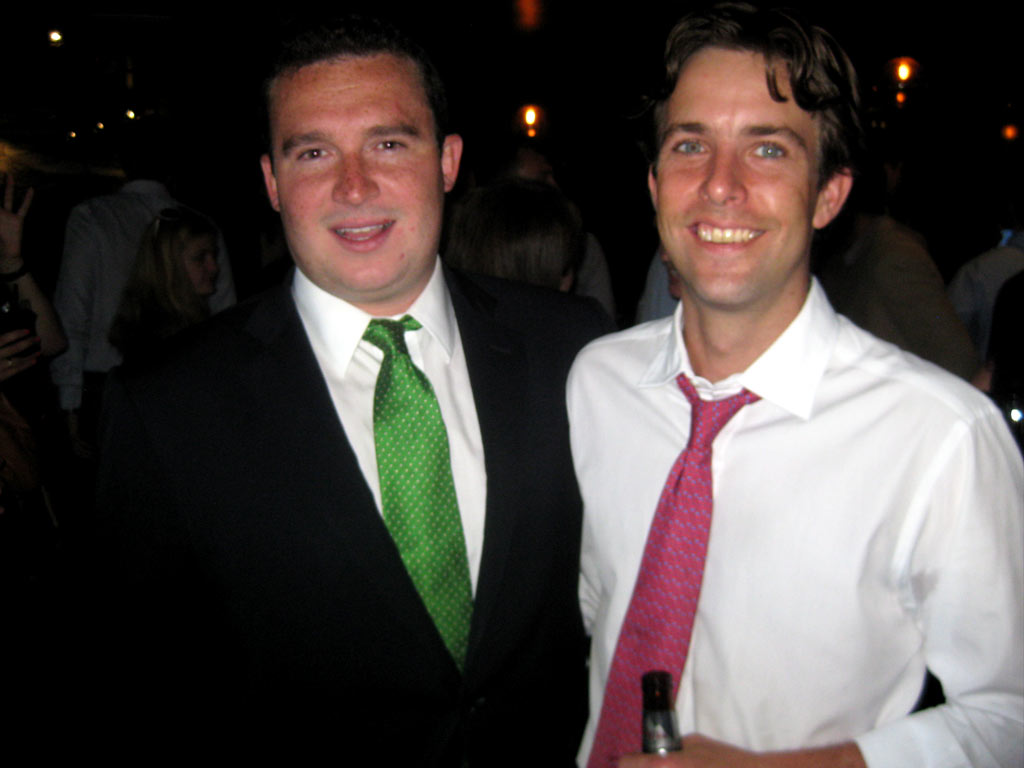 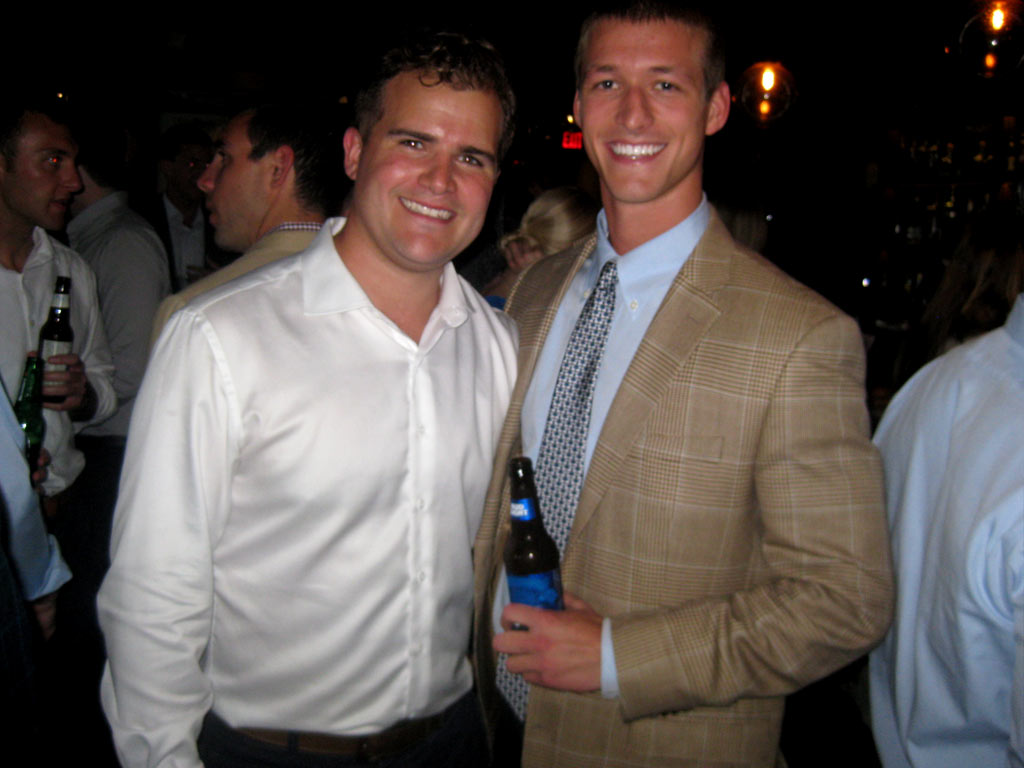