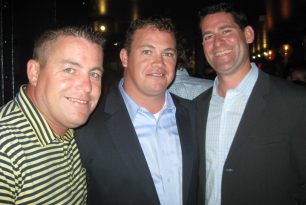 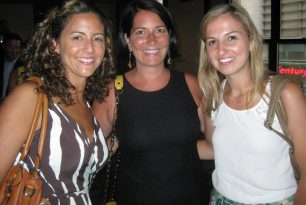 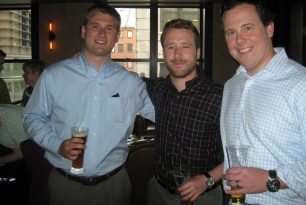 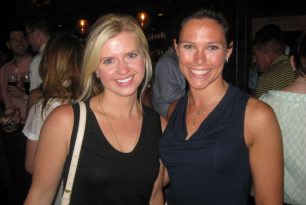 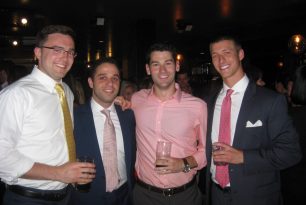 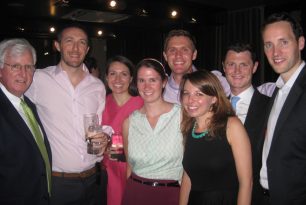 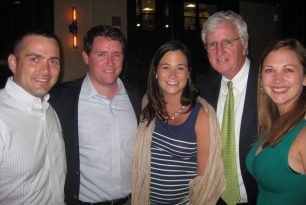 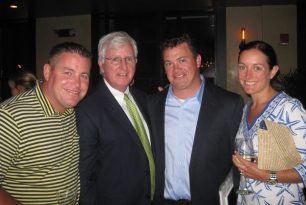 A spirited group of 150 of Boston’s Young Leaders gathered at Young Leader Dave Greaney’s newly opened Bostonia Public House for a Summer Social on July 8th. It was the largest crowd ever gathered for a Boston Young Leaders’ Social. The combination of a first-class venue, great company along with terrific food and spirits, created the perfect atmosphere to toast those who had contributed to the hugely successful St. Patrick’s Celebration and reflect on the work of The American Ireland Fund.

The American Ireland Fund New England Director Steve Greeley spoke briefly about the Fund, the significance of the recent Worldwide Conference in Belfast and thanked all of the attendees for their continued support while pointing out the success of the Fund’s recent $1M grant round to assist the work of outstanding Irish charities. 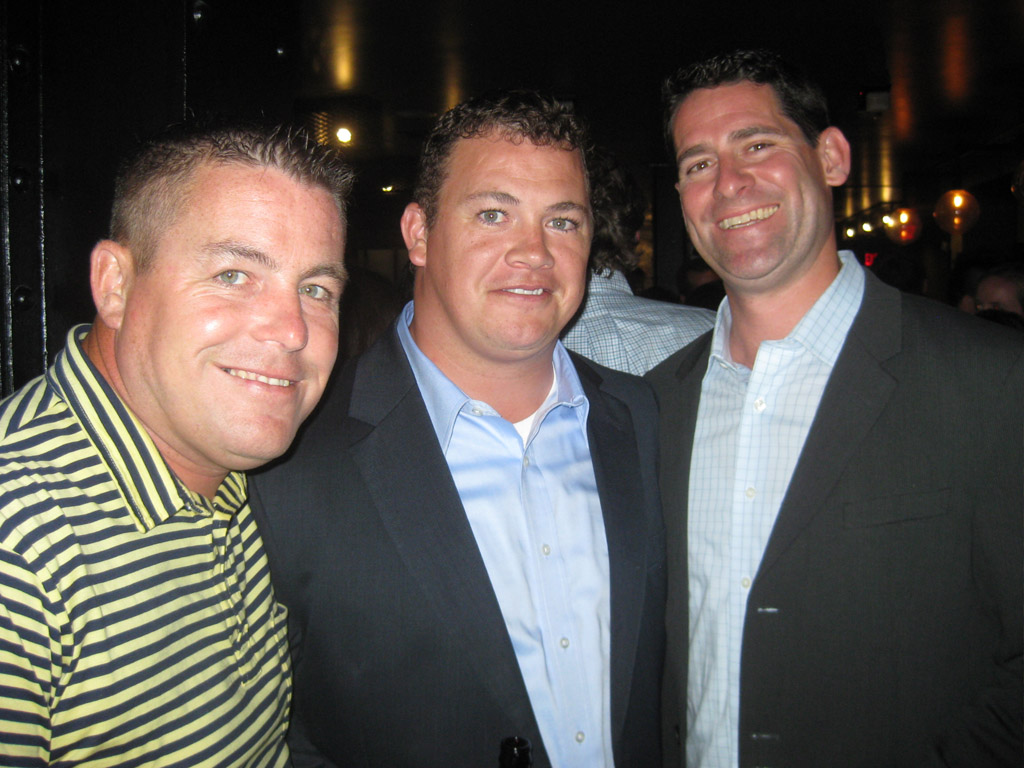 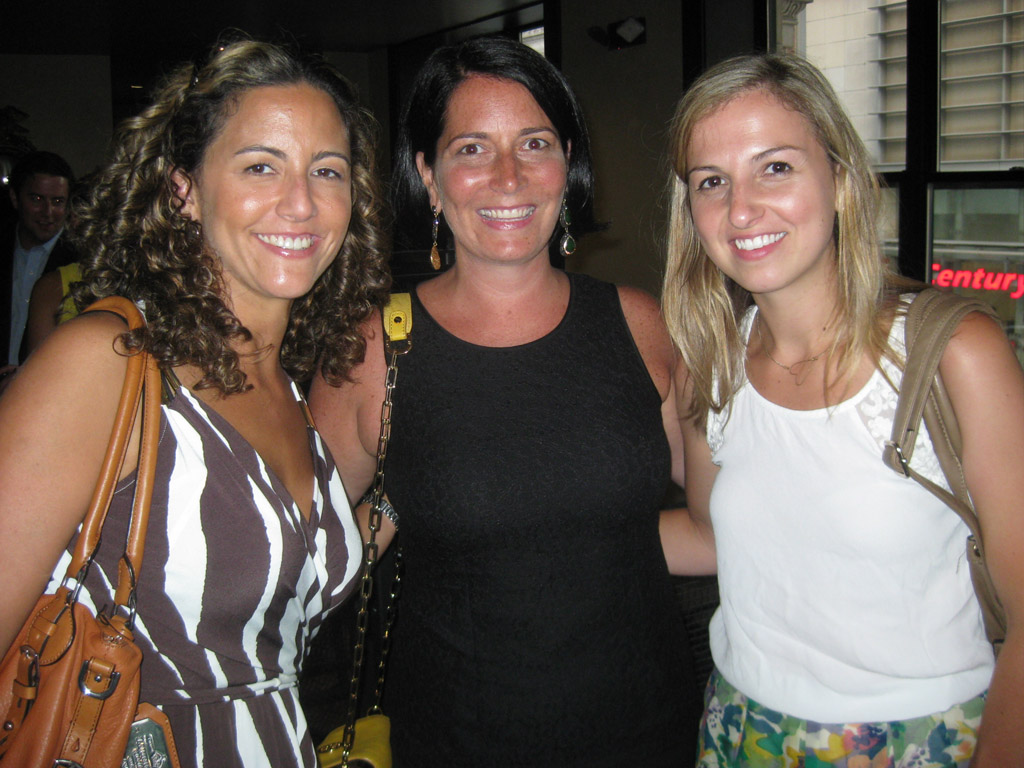 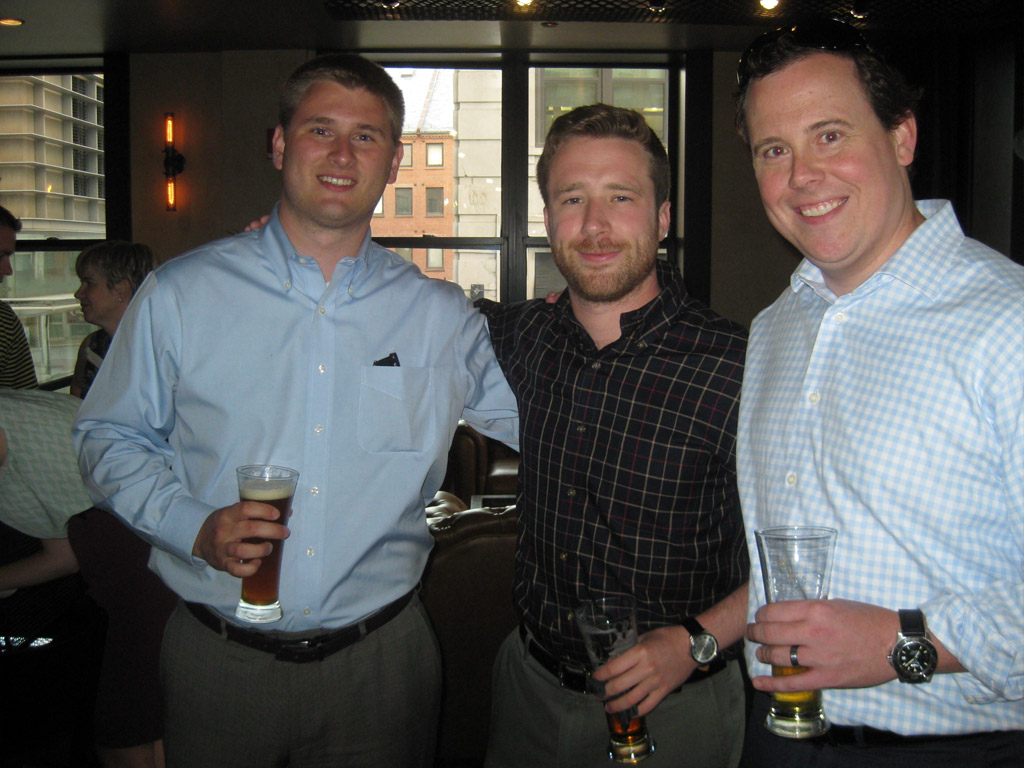 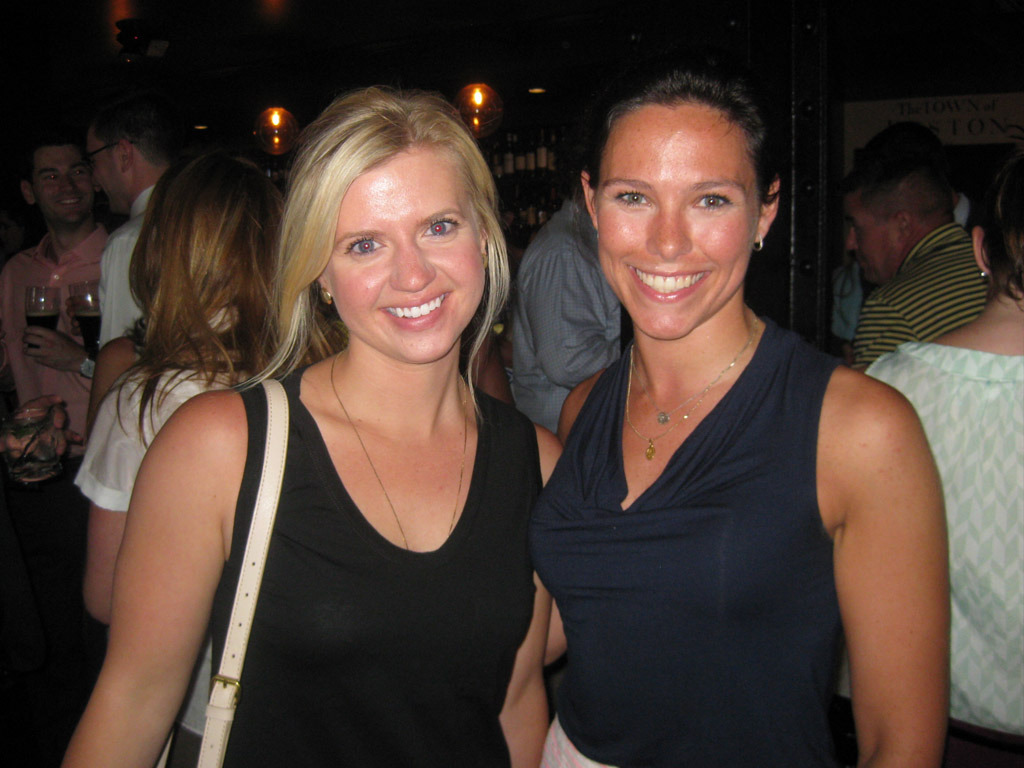 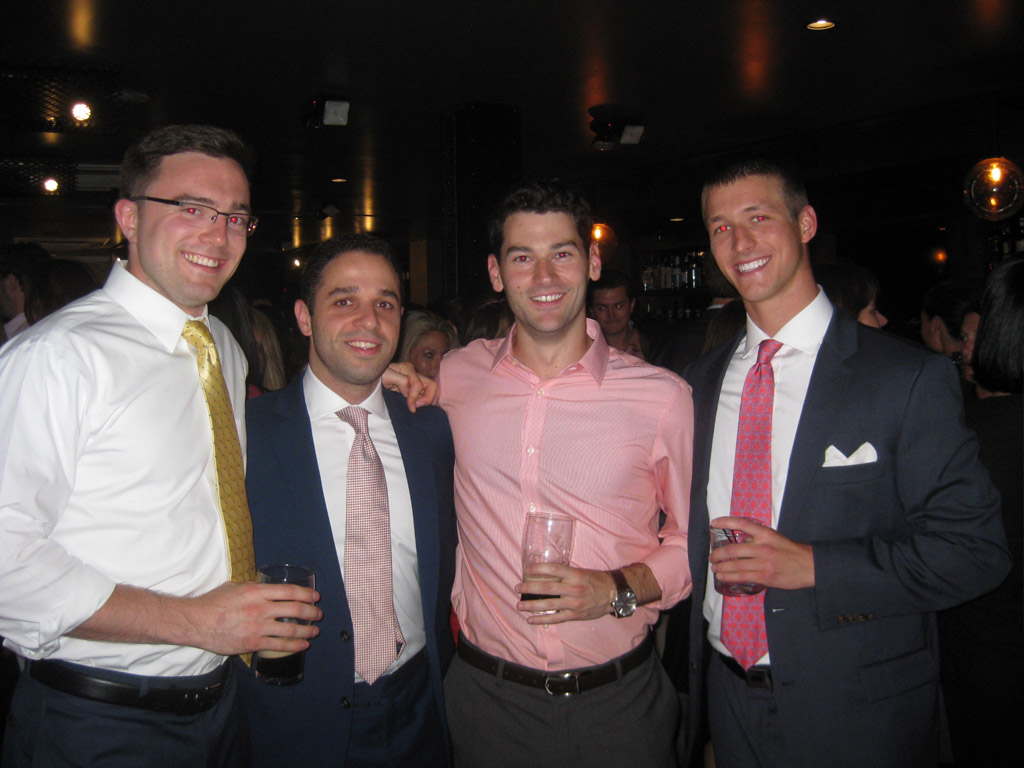 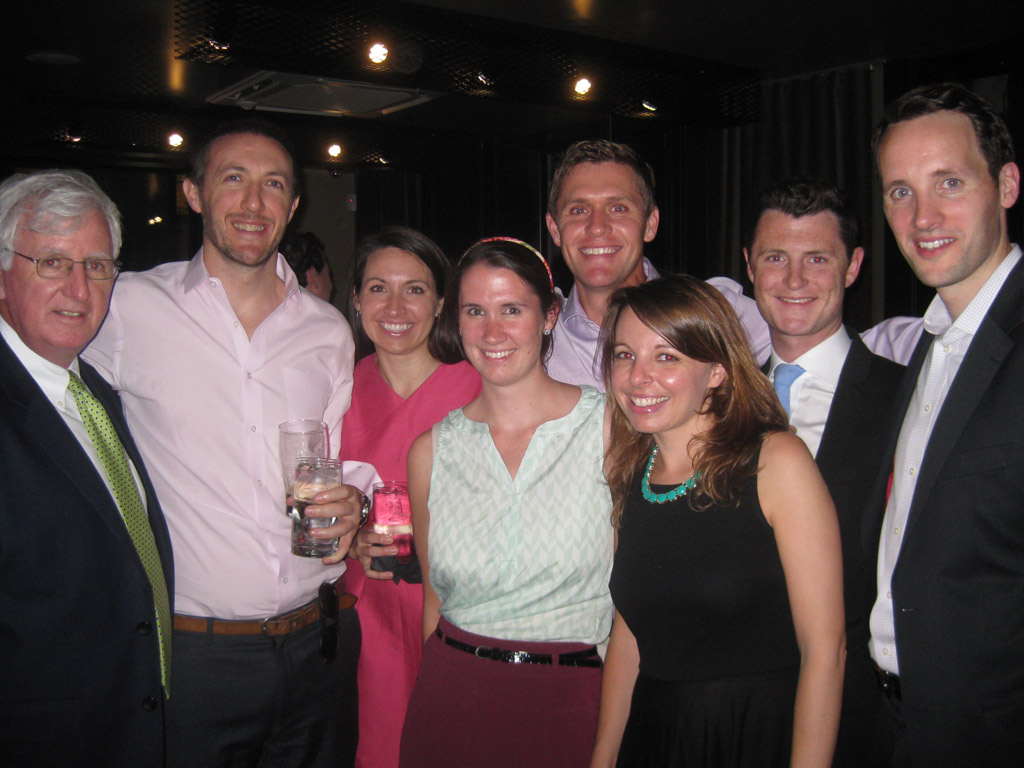 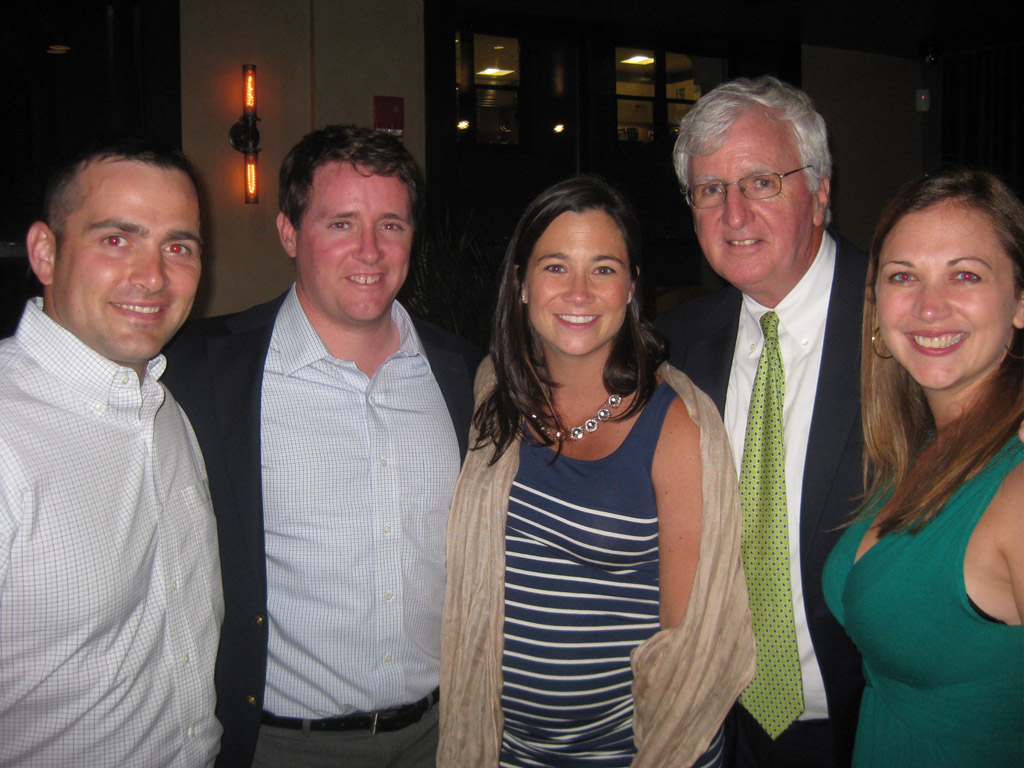 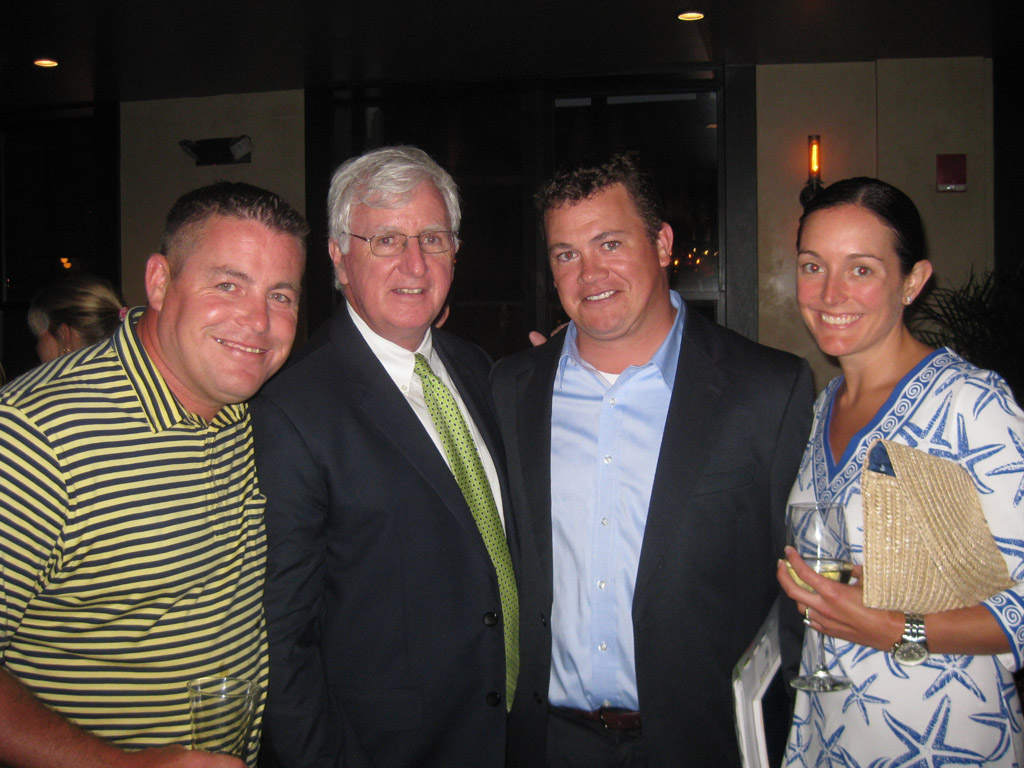