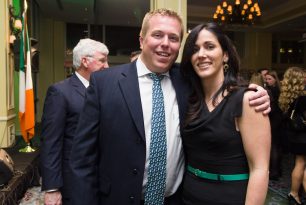 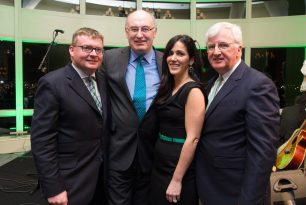 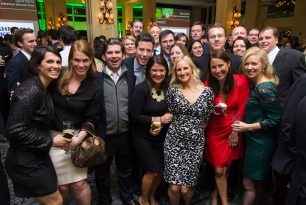 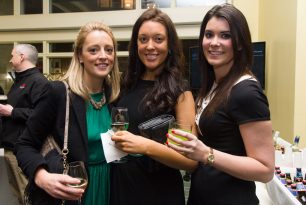 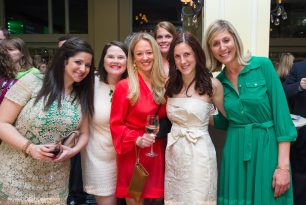 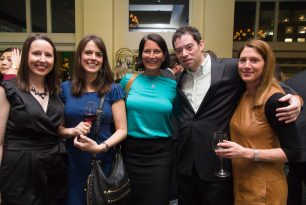 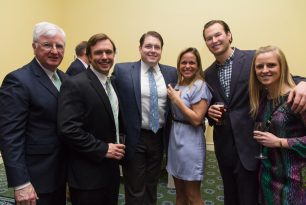 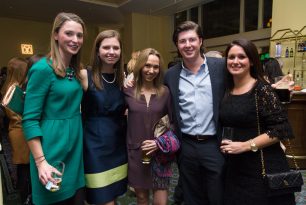 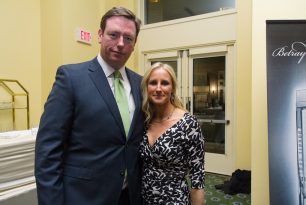 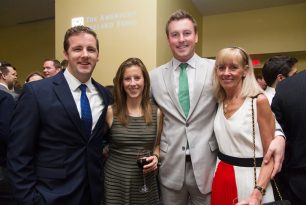 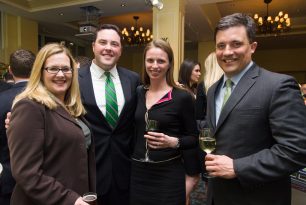 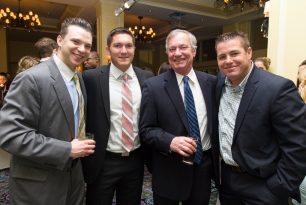 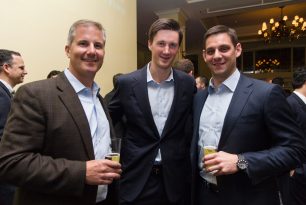 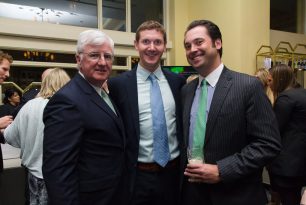 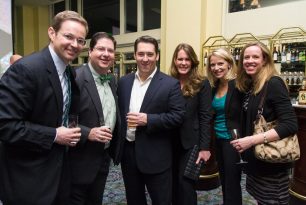 500 guests gathered for The American Ireland Fund Boston Young Leaders’ St. Patrick’s Celebration at the Boston Harbor Hotel and raised over $120,000 on March 14th. It was another great Irish night in Boston.

The 2013 event was co-chaired by Patrick Carney, Jr. of The Claremont Company, Maura Neal Fitzpatrick, formerly of the Office of Senator John Kerry and Devin Condron of Morgan Stanley. Special guests included Ireland’s Minister for the Environment, Community and Local Government Phil Hogan, T.D. and Consul General of Boston, Michael Lonergan. The crowd enjoyed terrific Irish music played by local band Devri, great food and drink, and an exciting auction and raffle! The raffle was highlighted by two round trip tickets from Boston to Ireland donated by Aer Lingus.

Steve Greeley, New England Director of the Fund, thanked the crowd for their continued support and Maura Fitzpatrick spoke about her experience visiting the Rebel Wheelers project in Cork, Ireland helping disabled children, bringing home to the gathered supporters the reach of their work in Ireland.

Special thanks to our Patron sponsor Synergy Investments, Benefactor sponsor, the Patrick Carney Foundation, and to all of our friends.

Thanks to our Sponsors 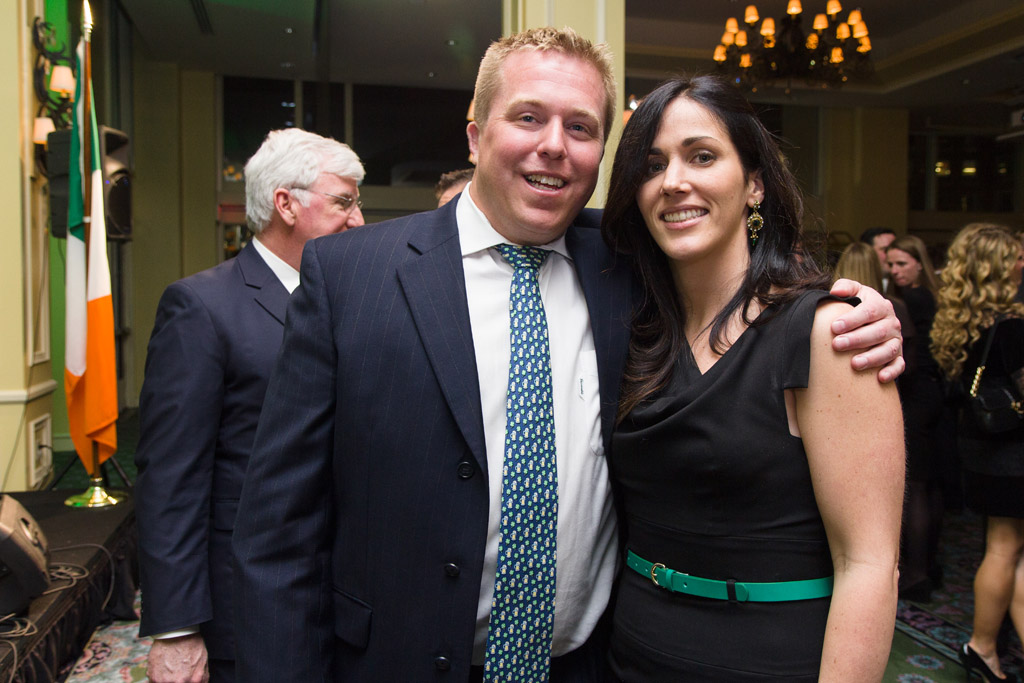 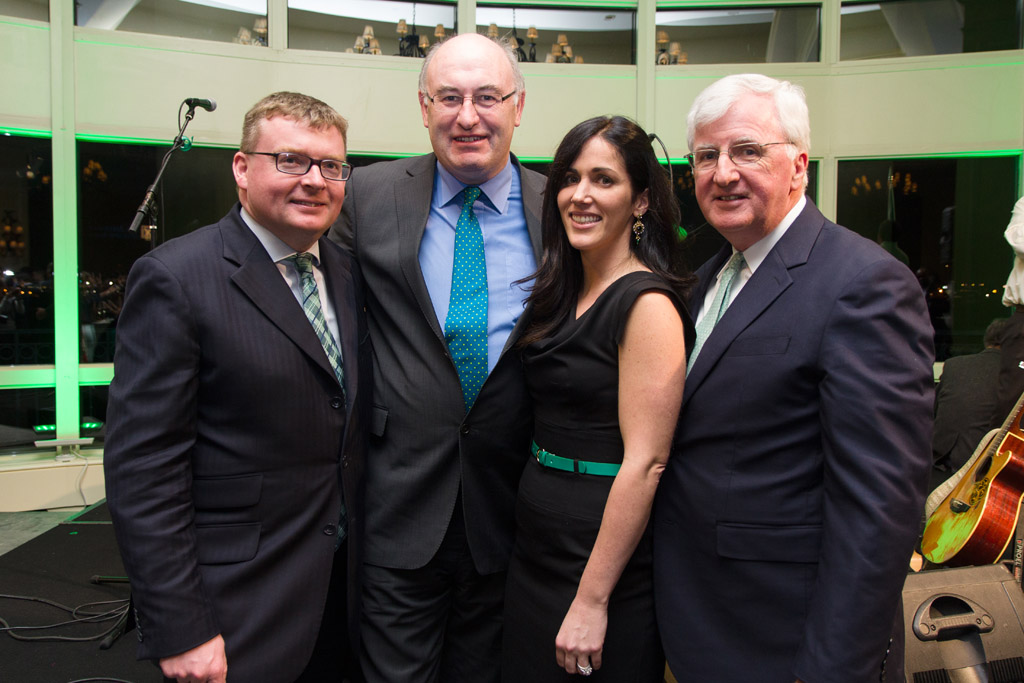 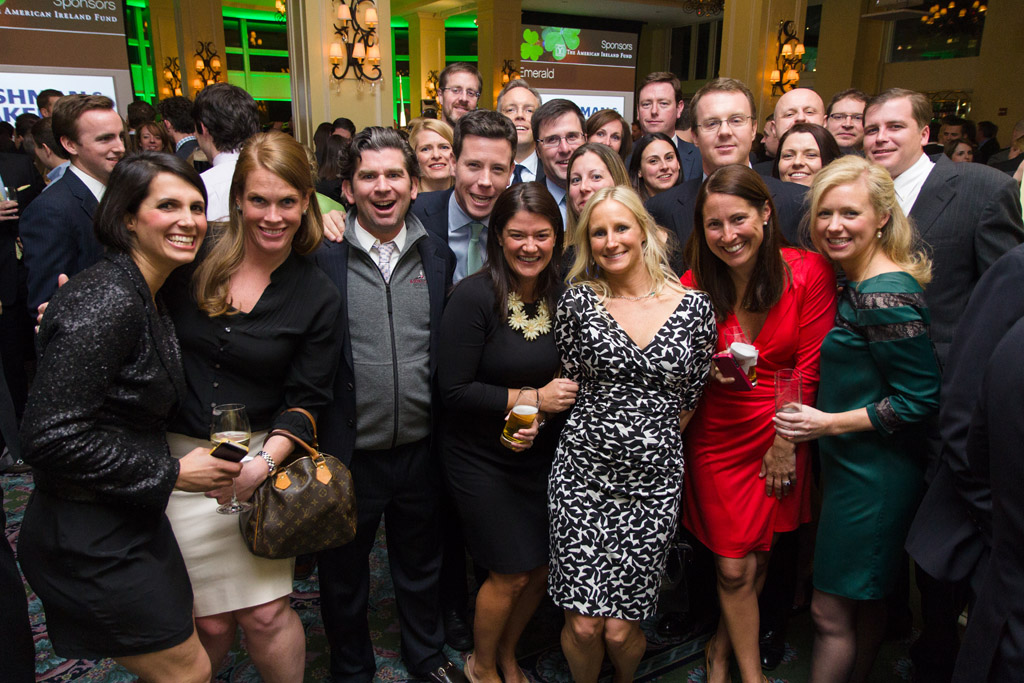 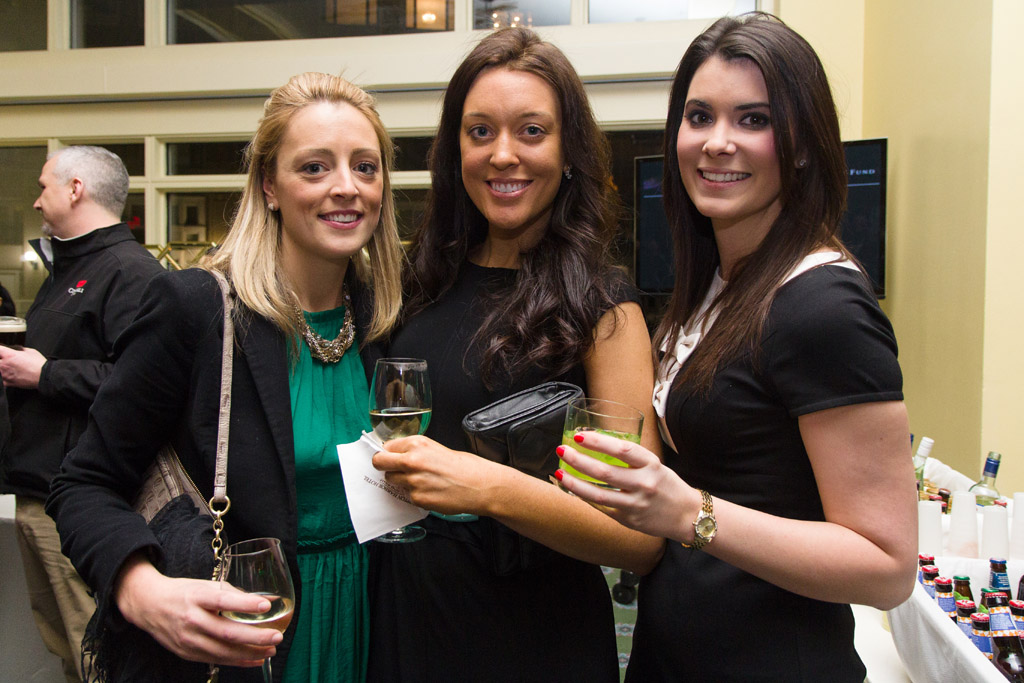 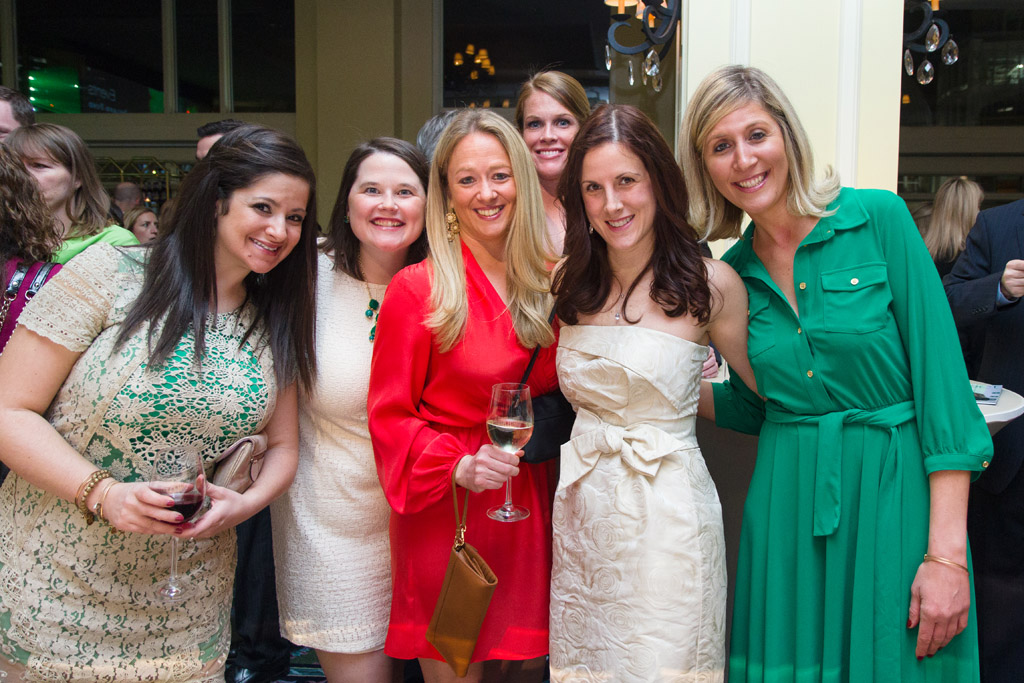 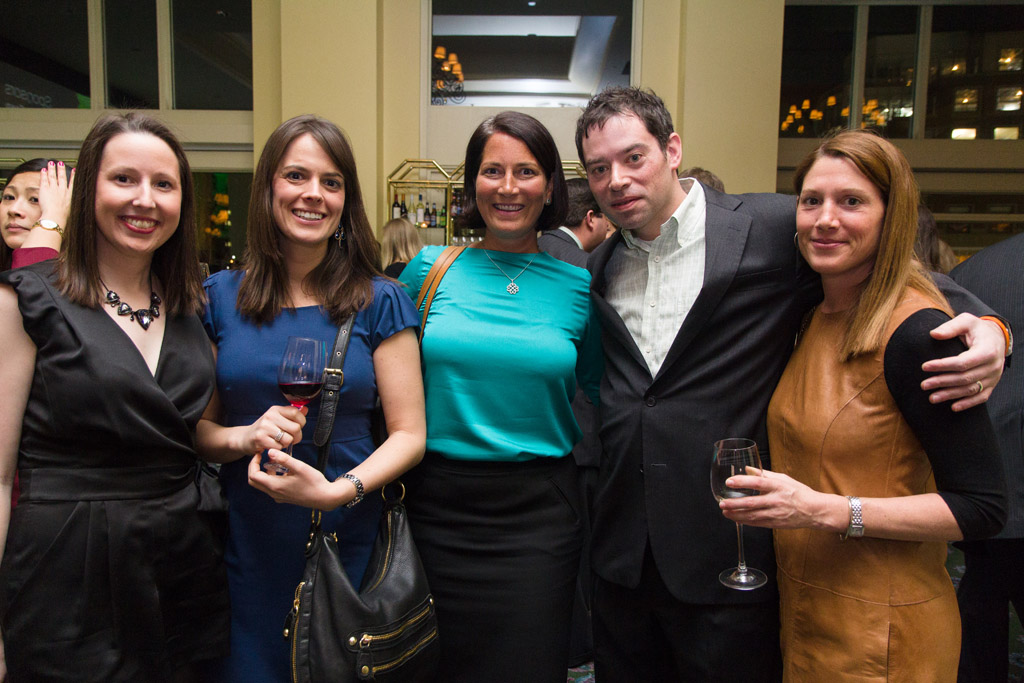 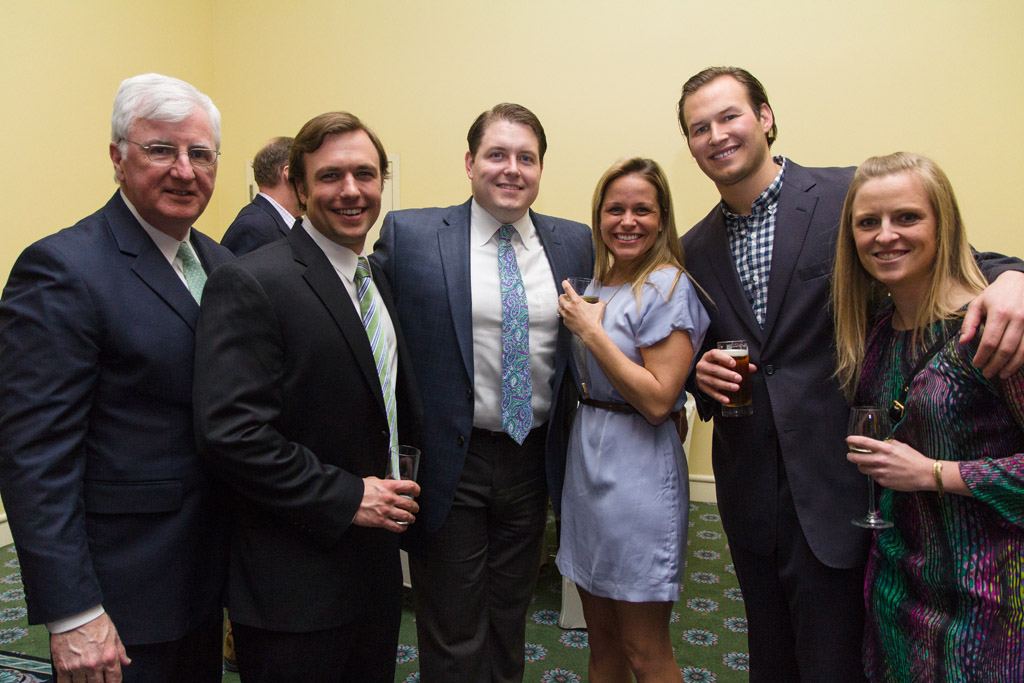 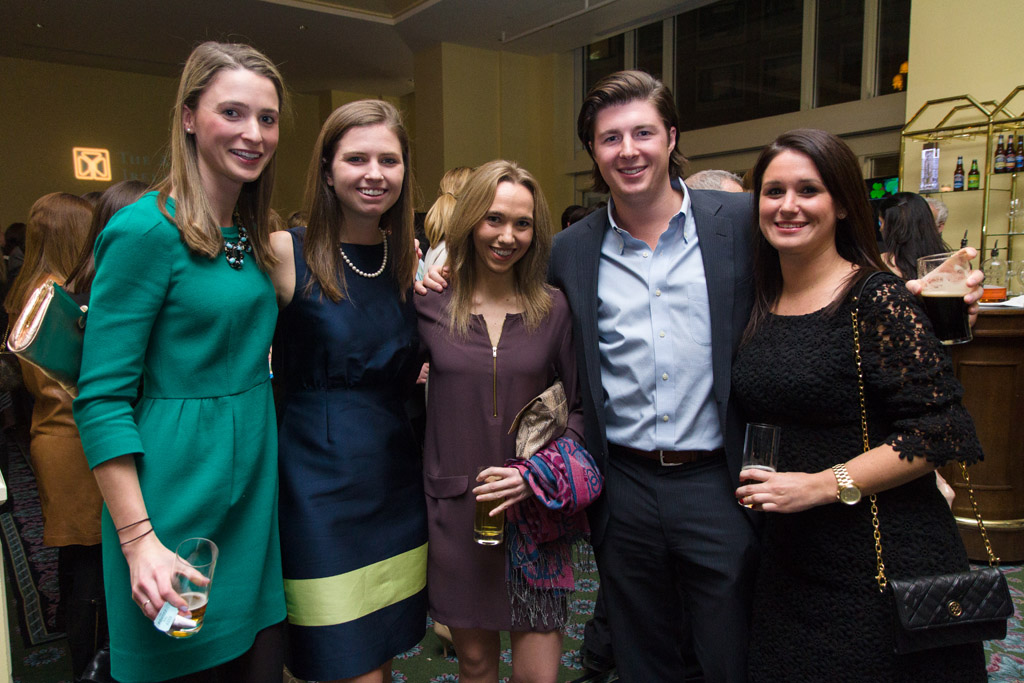 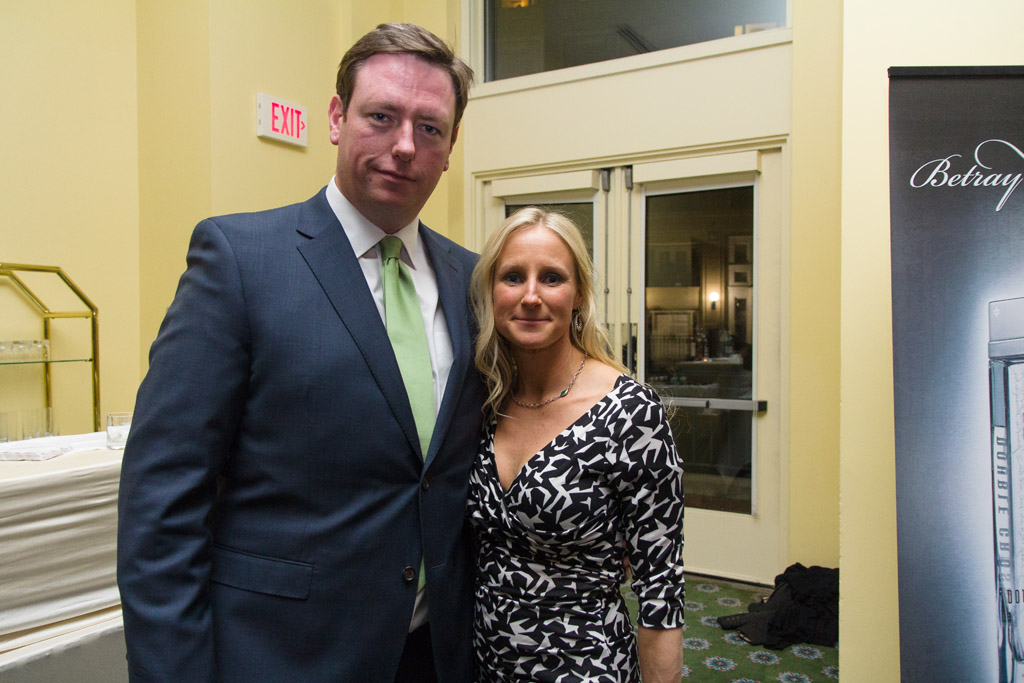 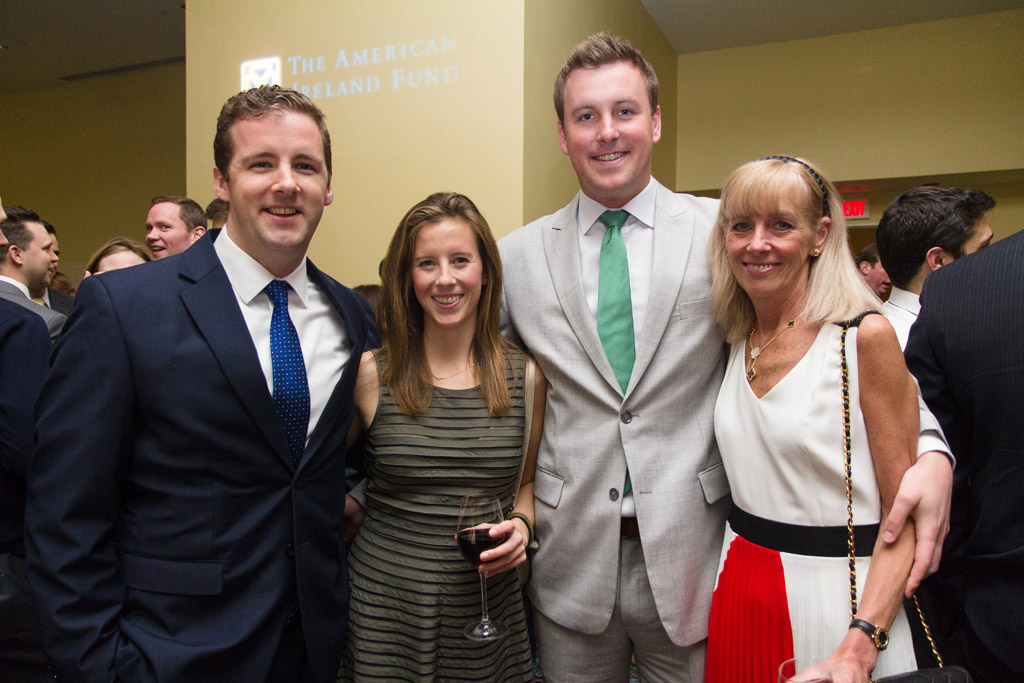 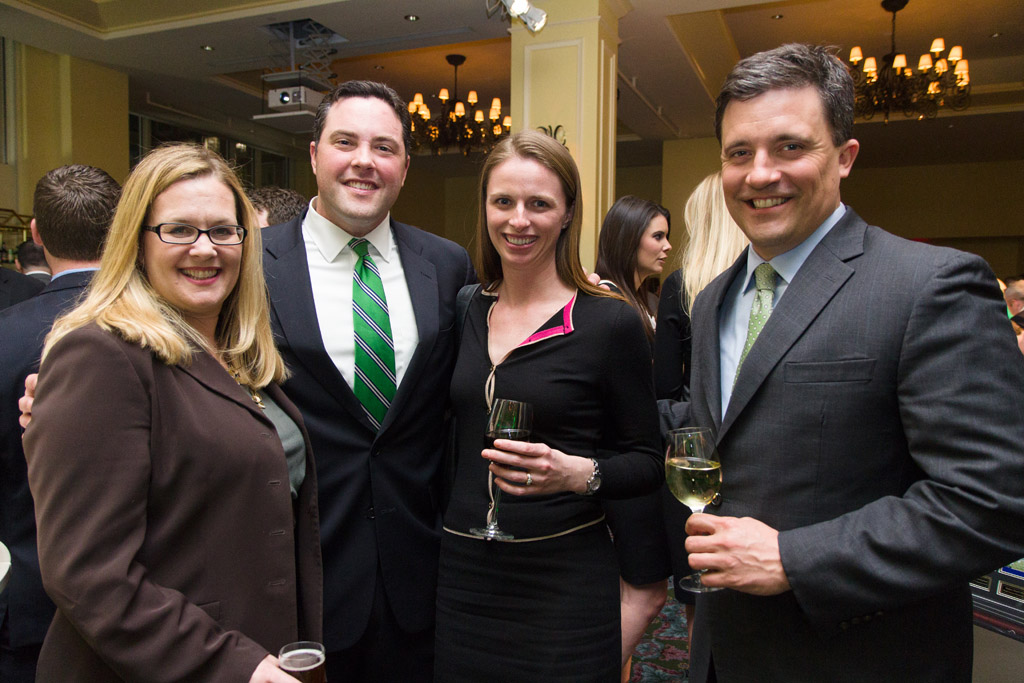 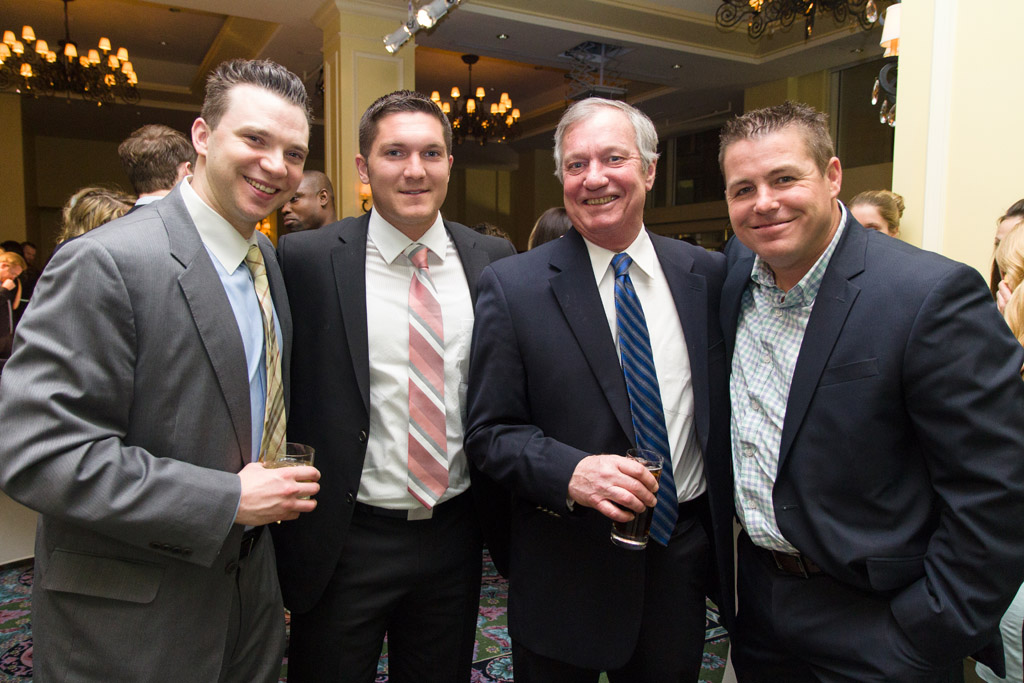 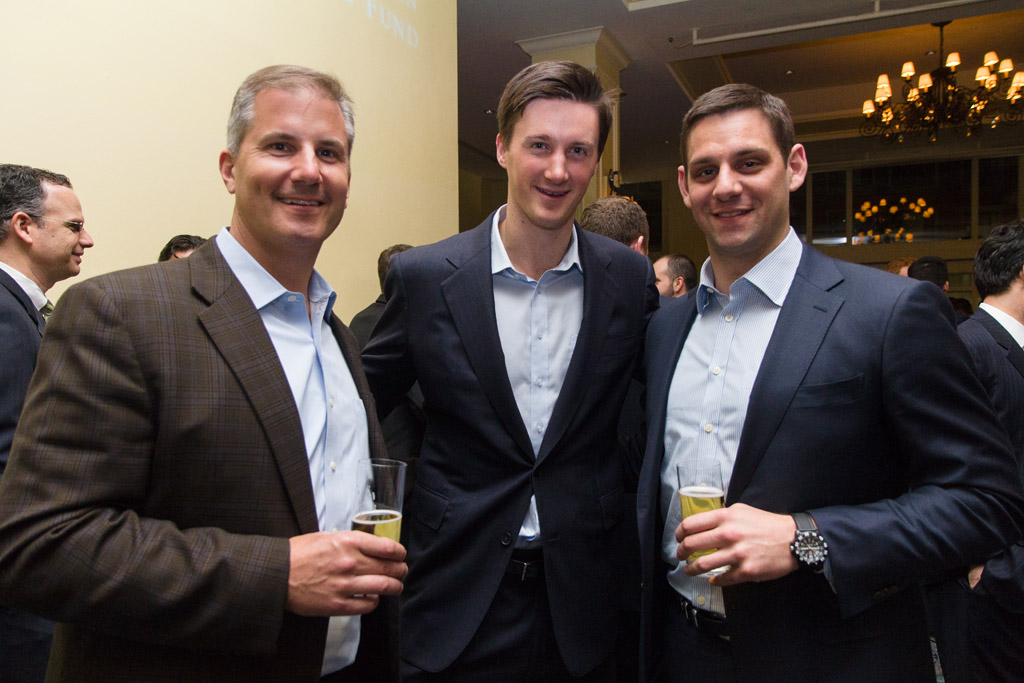 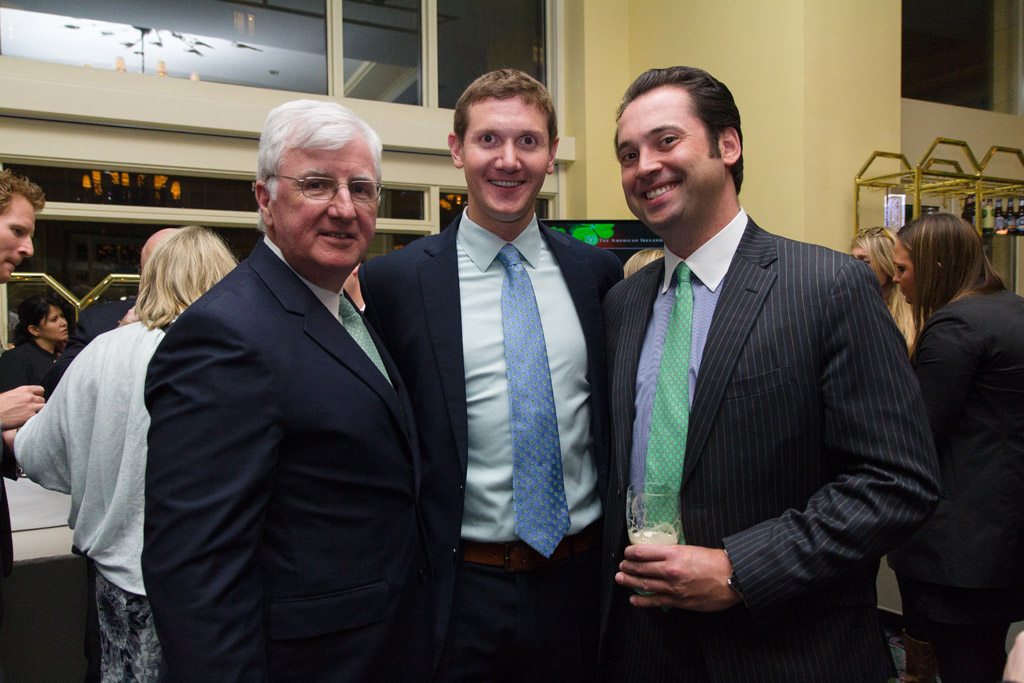 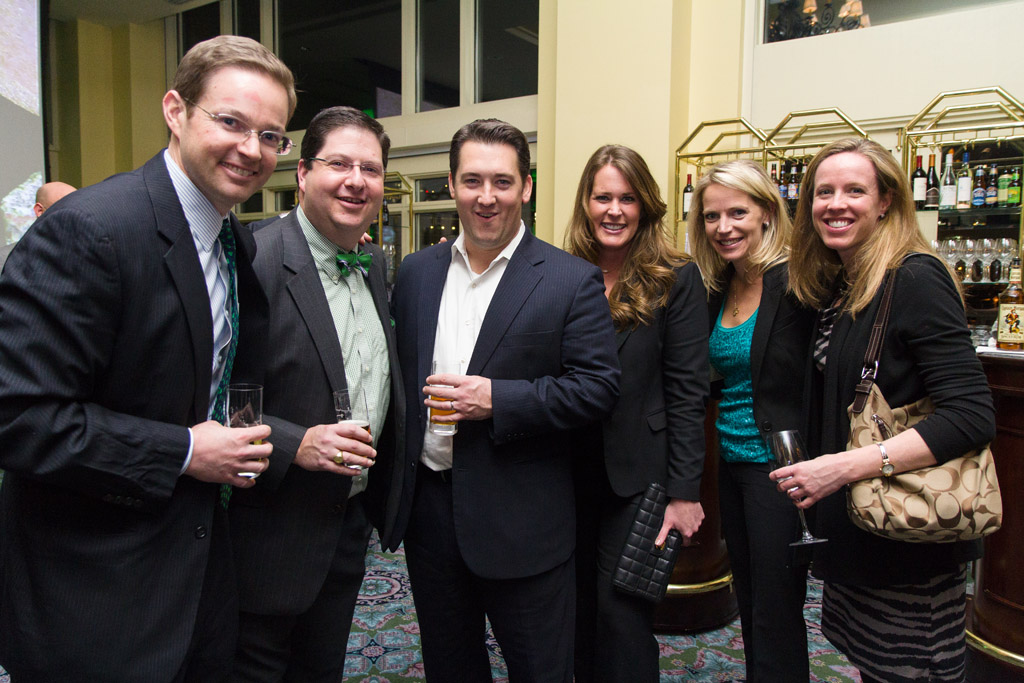 Thanks to our Sponsor


• Advertisement in the 2013 Annual Boston Gala Dinner Joual ($3500 value)
• Includes two (2) tickets to the 2013 Annual Boston Gala ($2000 value)
• Acknowledgement in Connect, the magazine of The Worldwide Ireland Funds
• Corporate Logo on AIF website
• Inclusion in all press publicity
• Coverage in the Boston regional eNewsletter
• Includes special signage at the event and recognition on all related materials
• Includes 15 tickets to the event


• Includes 2 Tickets to the event and entry into special drawing