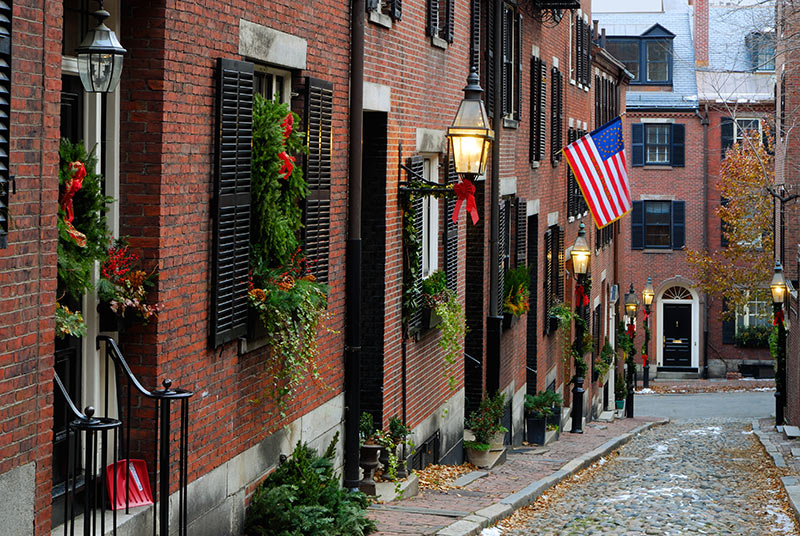 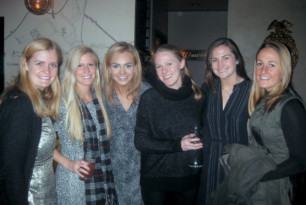 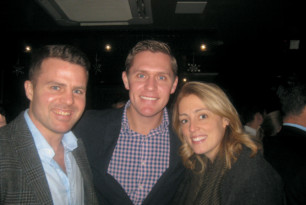 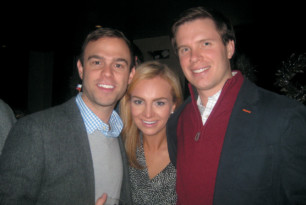 December, 2016 150 Boston Young Leaders gathered at Bostonia Public House to celebrate the holidays and fundraising records of 2016, and talk about what’s in store for 2017. It was a great opportunity to thank all those who made 2016 another strong year for Boston’s Young Leaders.

Steve Greeley, The Ireland Funds’ New England Director and VP of Development, thanked everyone for their continued support throughout the year and noted the impact that Ireland Funds’ Young Leaders are having on many charities in Ireland as well as within the Greater Boston area. 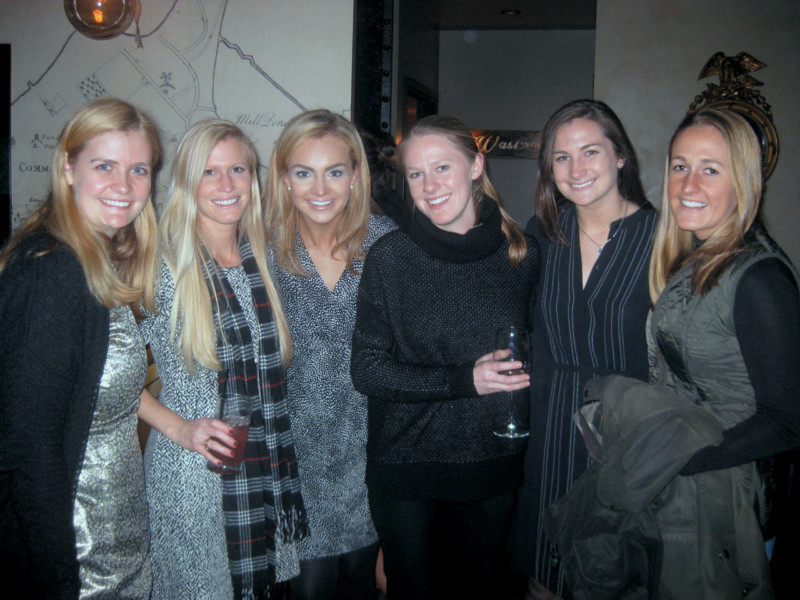 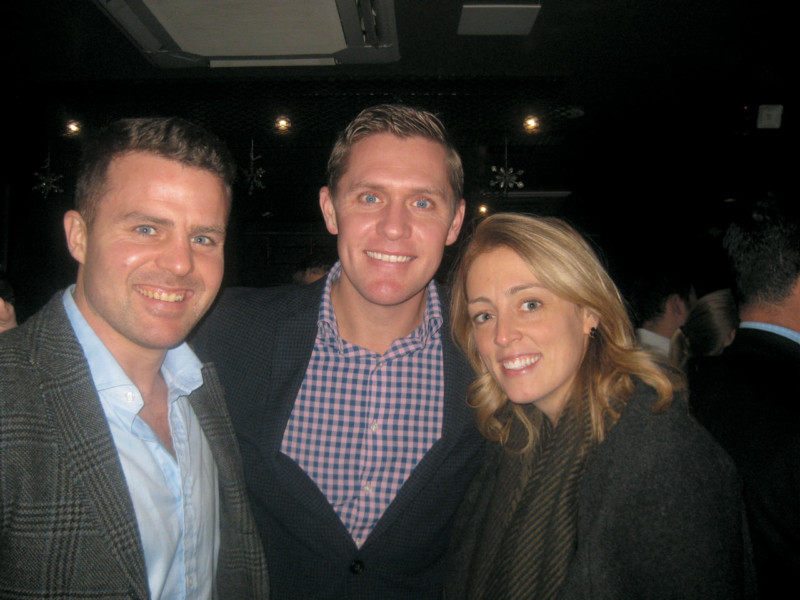 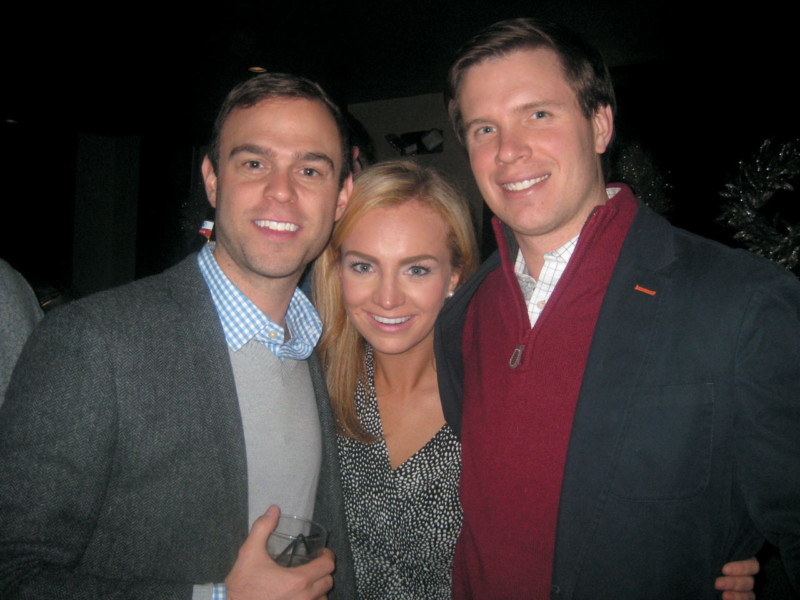