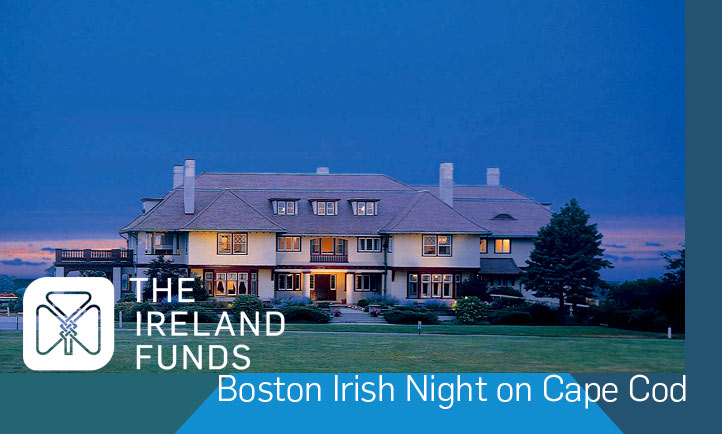 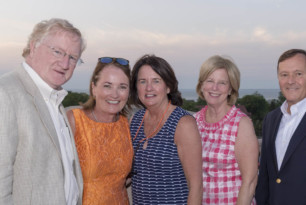 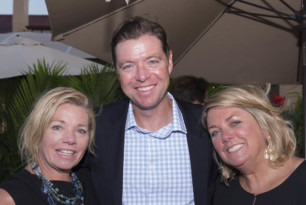 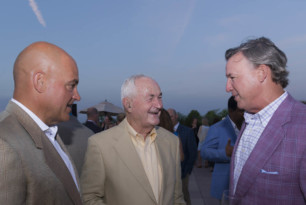 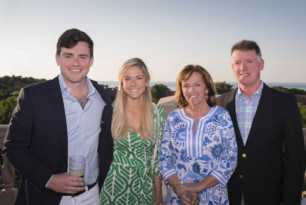 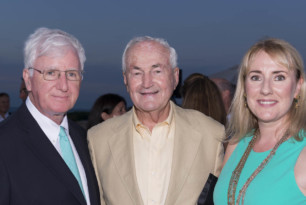 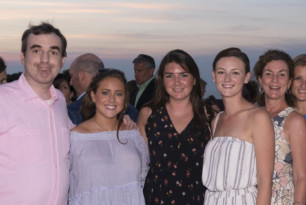 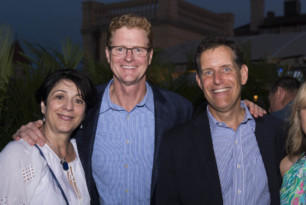 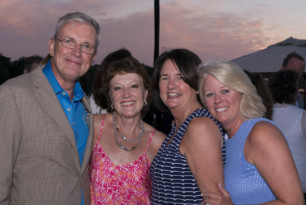 On Friday, July 21st, The Ireland Funds held its eighth annual “Irish Night on Cape Cod” on the Ocean Terrace at Ocean Edge Resort and Golf Club in Brewster, MA. The Ireland Funds America National Board Director and longtime supporter Joe Corcoran and his family were once again the gracious hosts at their resort to over 136 supporters of The Ireland Funds.

The setting of the beautiful Ocean Edge Resort and Golf Club, with its panoramic vistas of Cape Cod Bay stretching from Sandwich to Provincetown, provided the perfect backdrop. The Cape-famous hors d’oeuvres and raw bar of Ocean Edge coupled with Corcoran hospitality made for a special night. In keeping with tradition, the Celebration continued well past sundown.

The Ireland Funds’ New England Director and VP of Development Steve Greeley thanked everyone gathered. He spoke about the strong Irish bond shared by those present and The Ireland Funds’ long tradition of nurturing that bond while delivering real support to so many vital Irish non-profit projects. Fionnuala Quinlan, Irish Consul General in Boston, thanked The Ireland Funds for its deep devotion to the island of Ireland and for mobilizing the Irish diaspora while also recognizing the strong philanthropic example of Joe Corcoran and his family and the generous support of the assembled friends of Ireland. 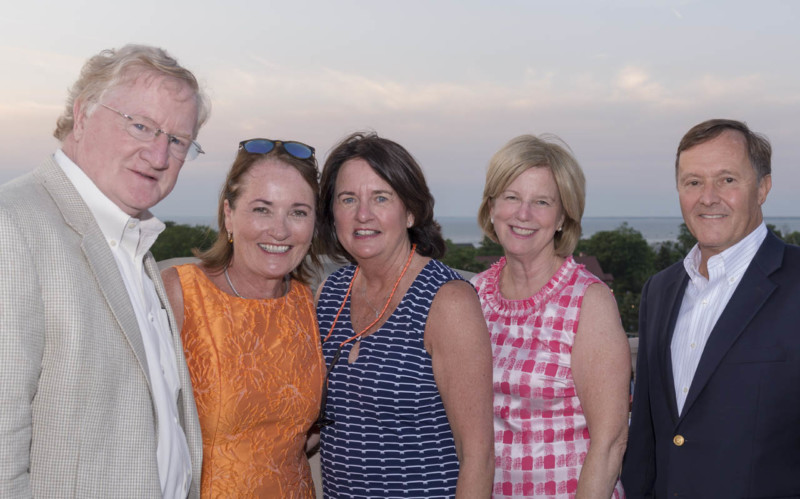 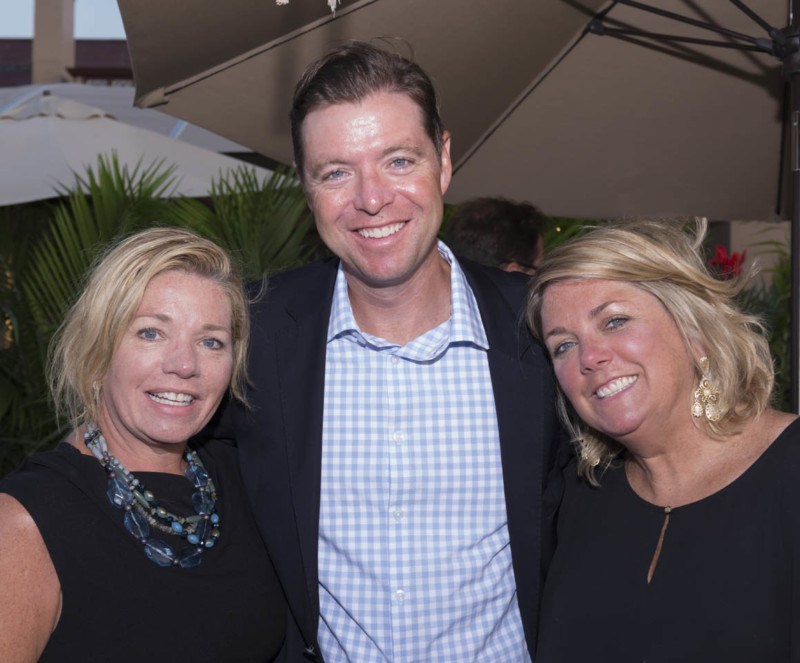 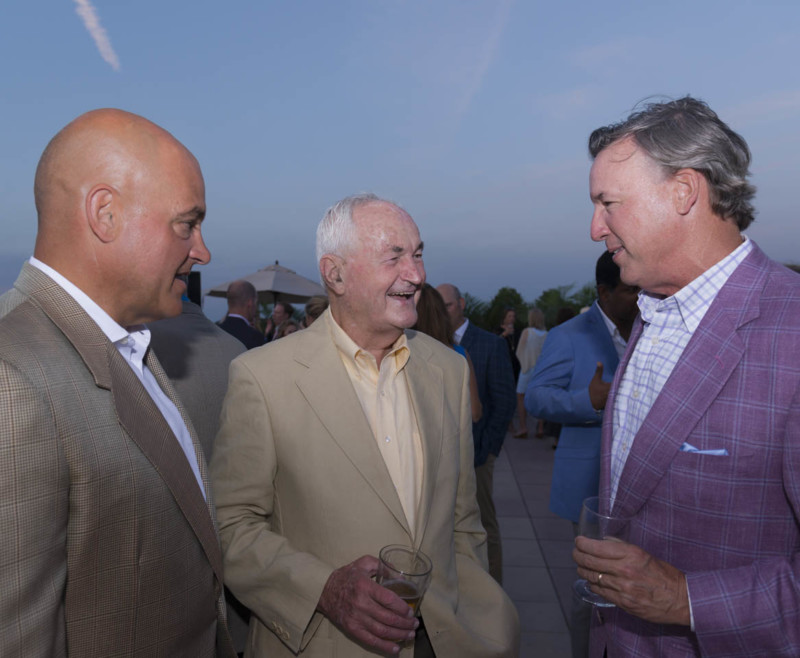 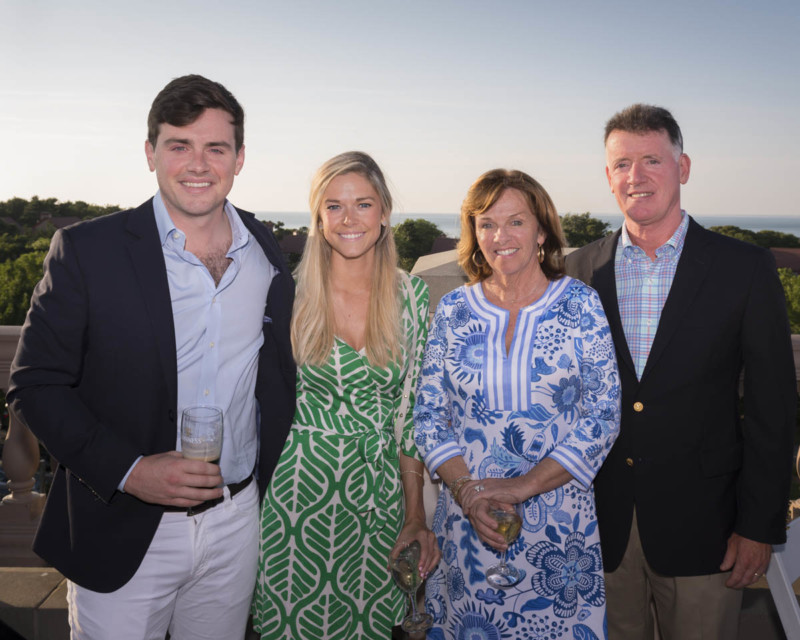 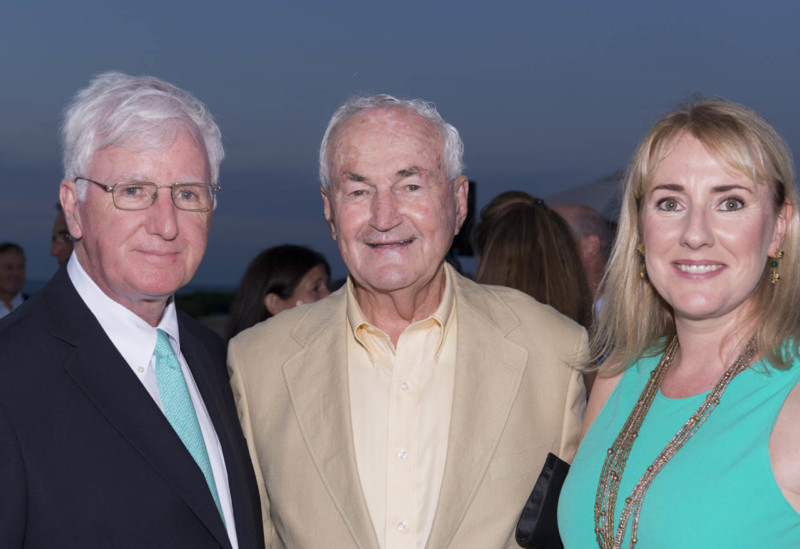 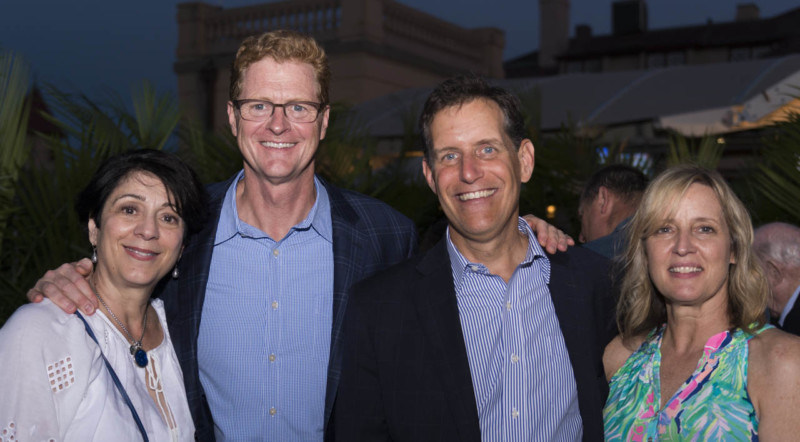 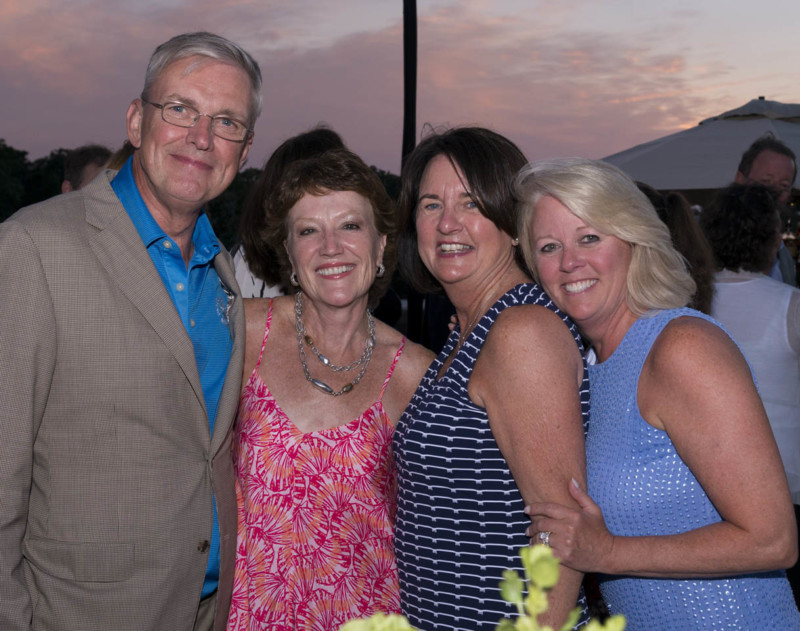