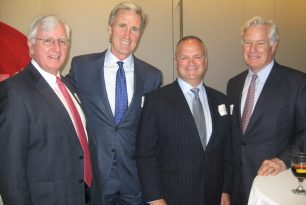 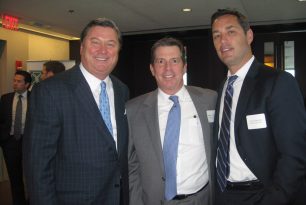 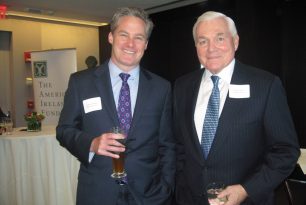 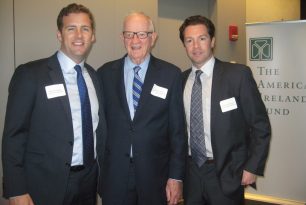 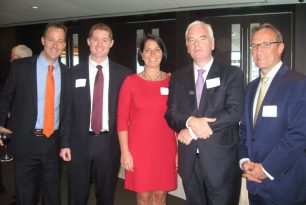 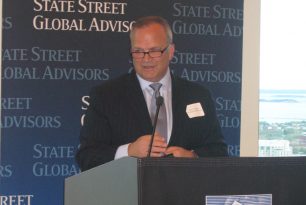 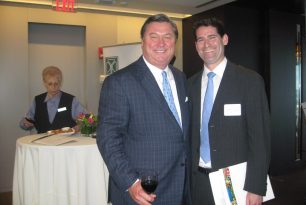 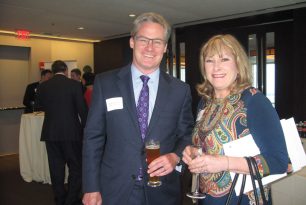 New England Director Steve Greeley thanked everyone for their continued efforts on behalf of the Boston Dinner and The American Ireland Fund.  In addition to the Dinner Committee members, several of Boston’s Young Leaders also joined the group. 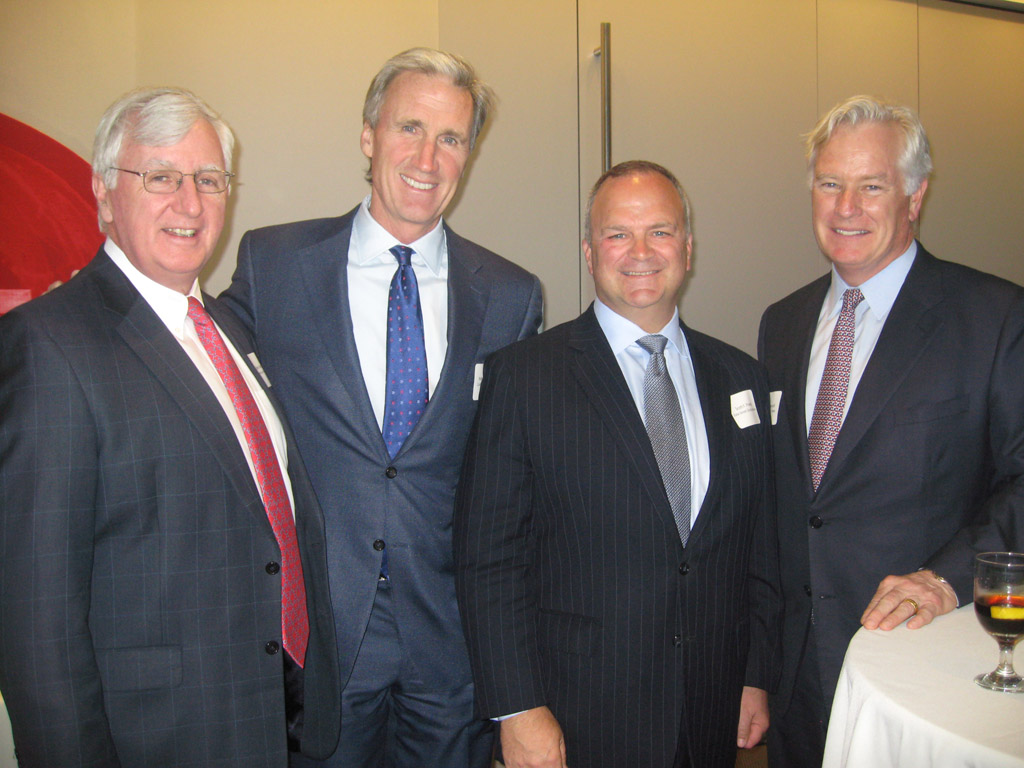 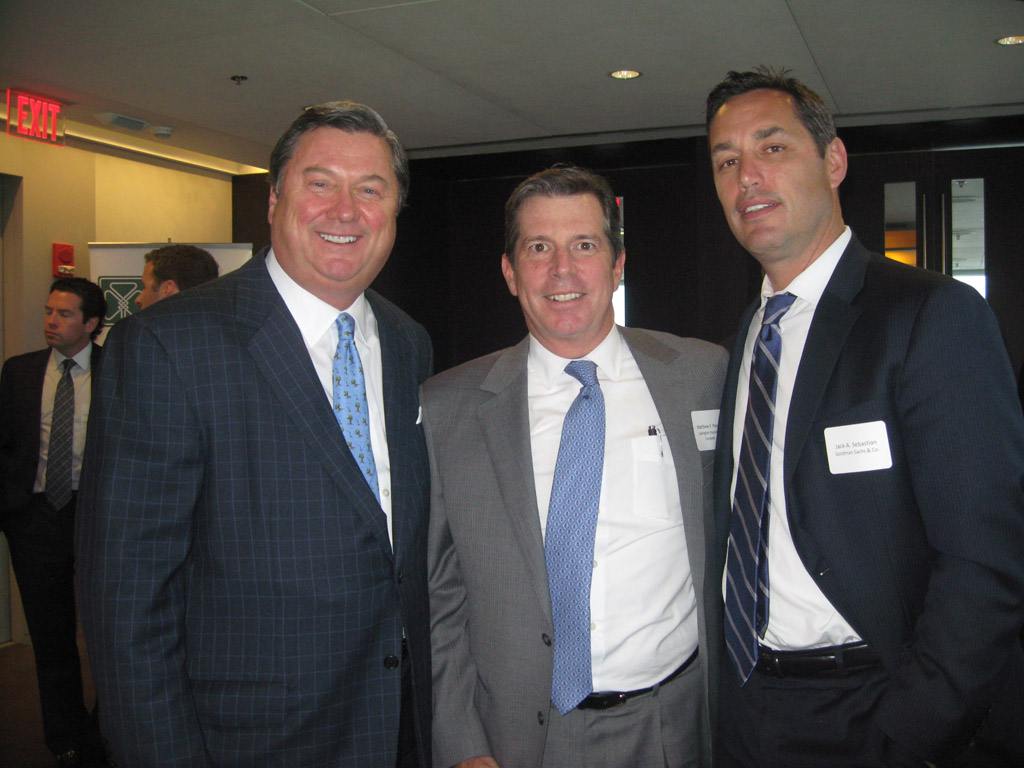 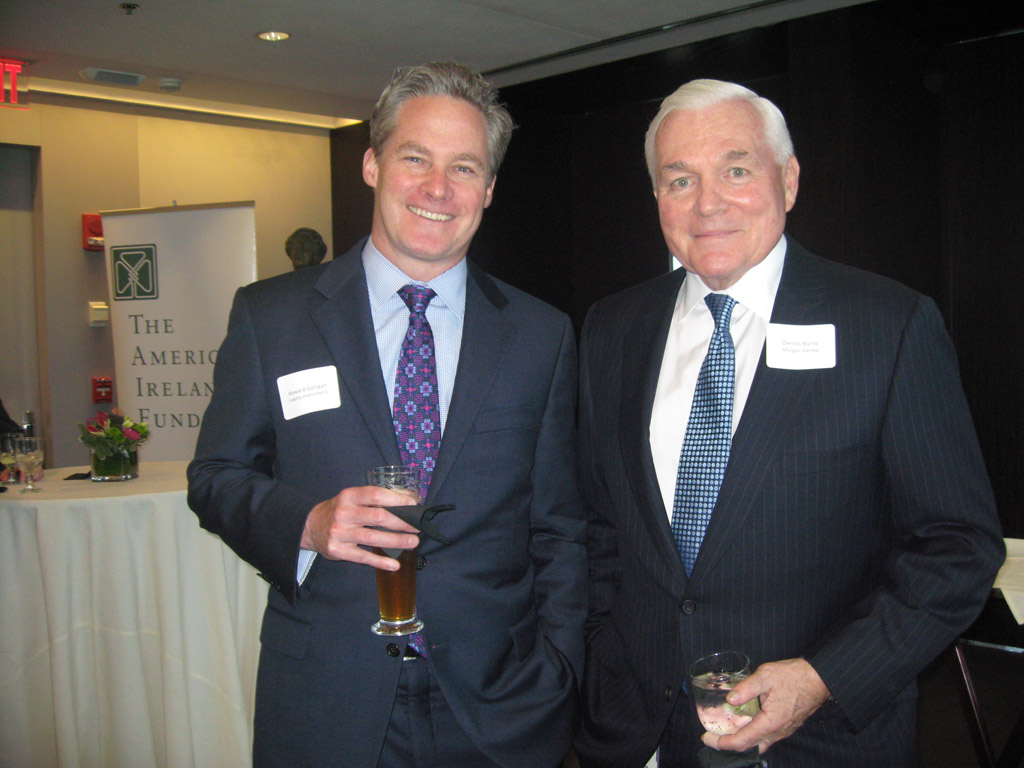 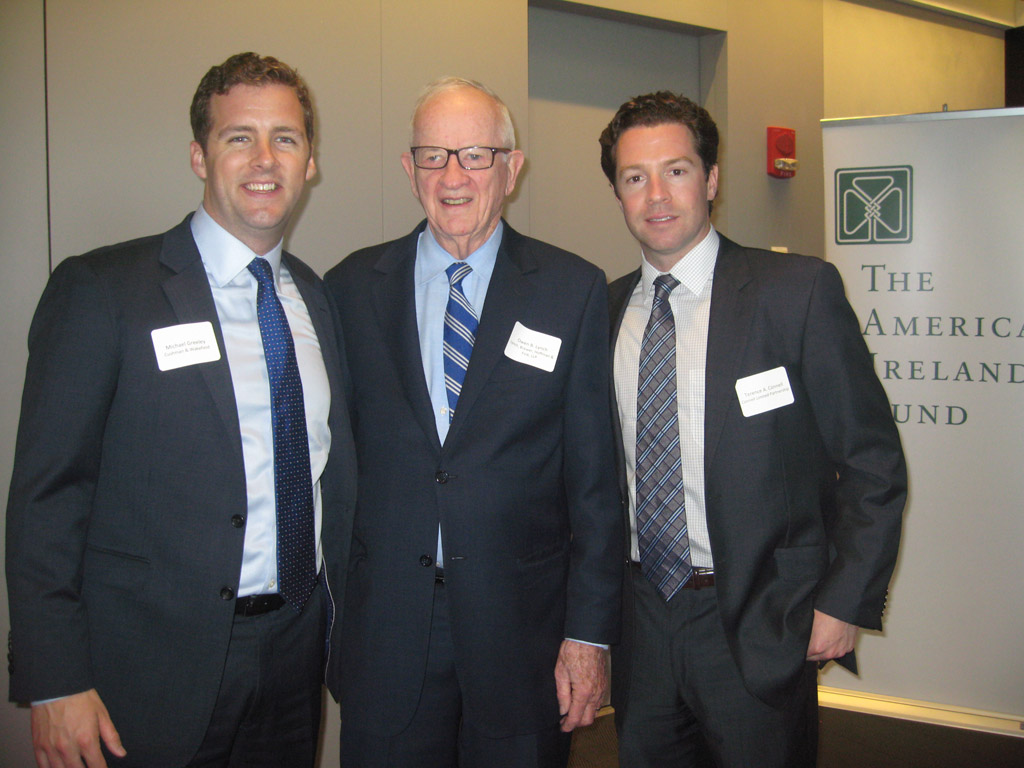 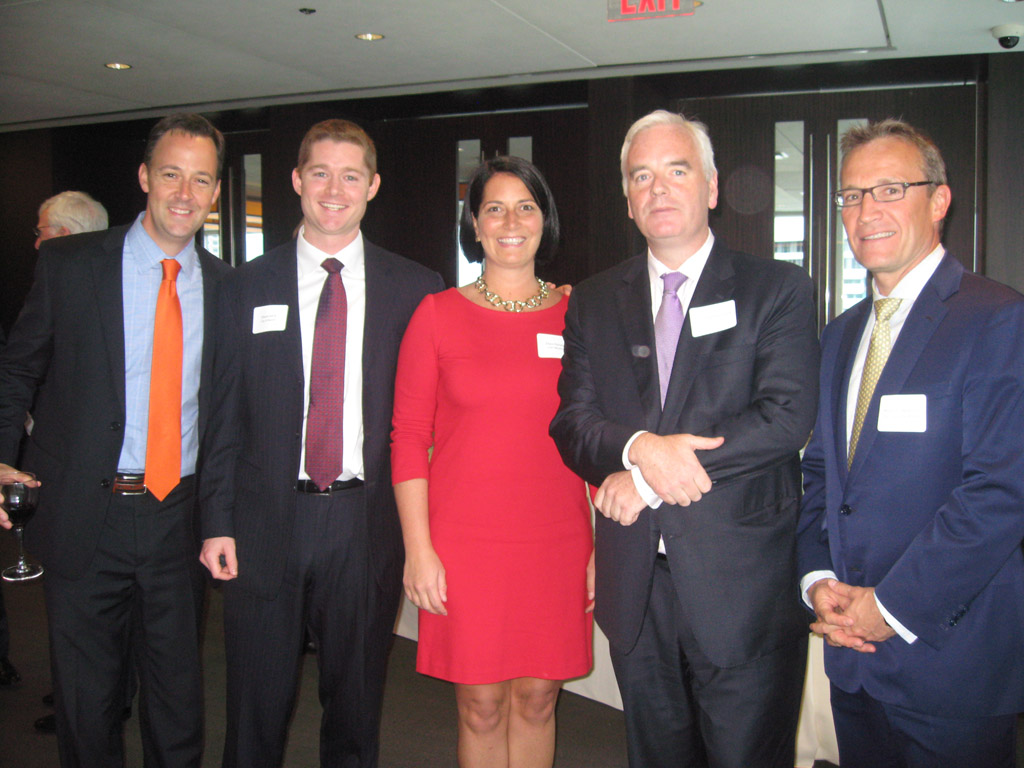 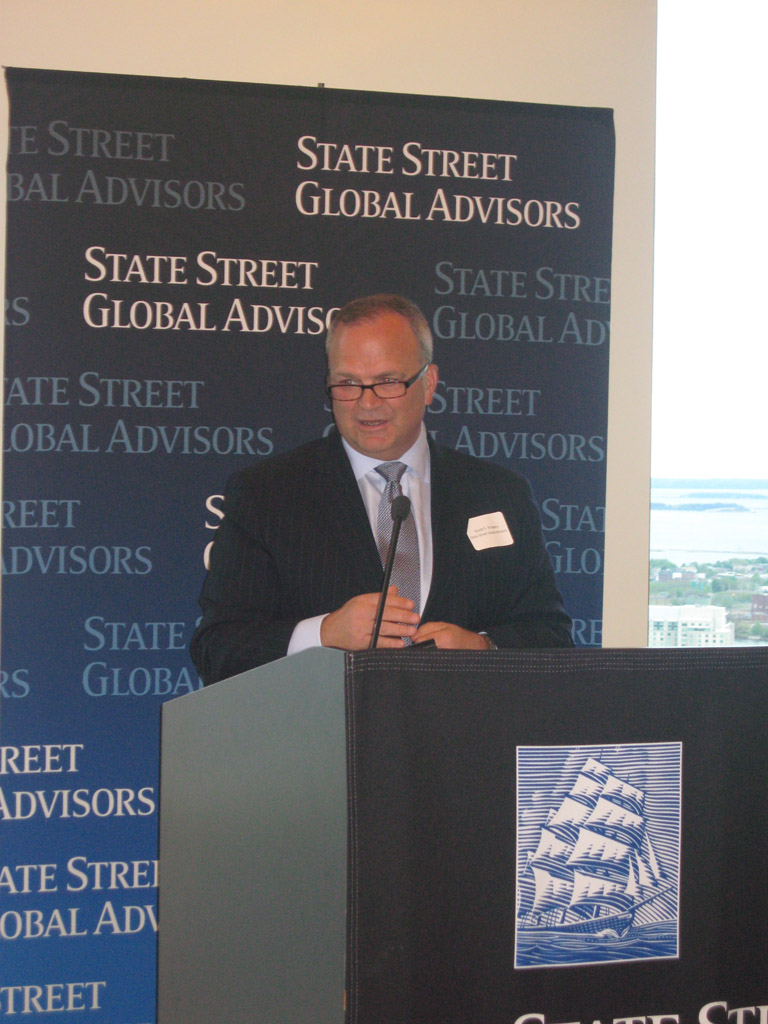 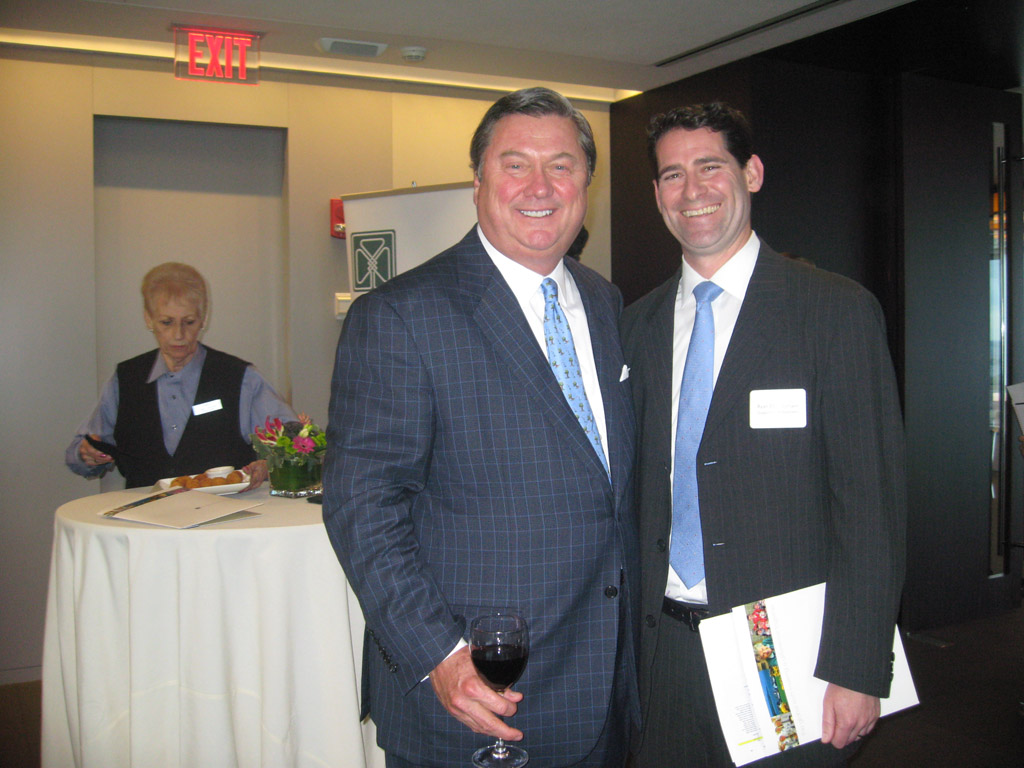 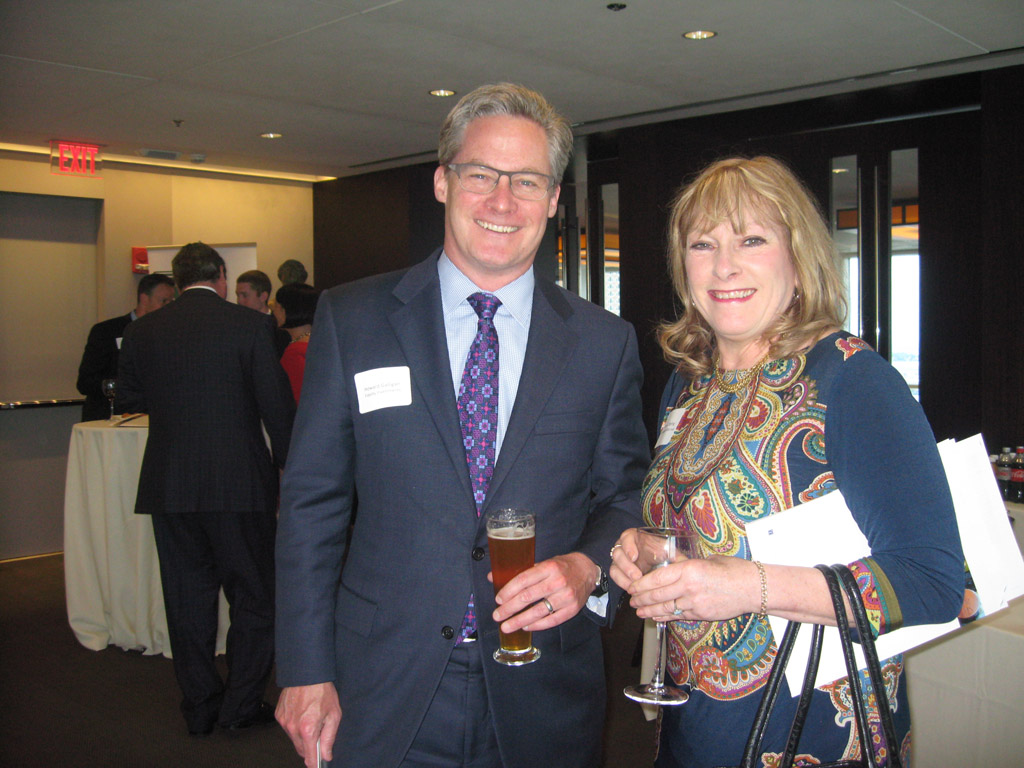