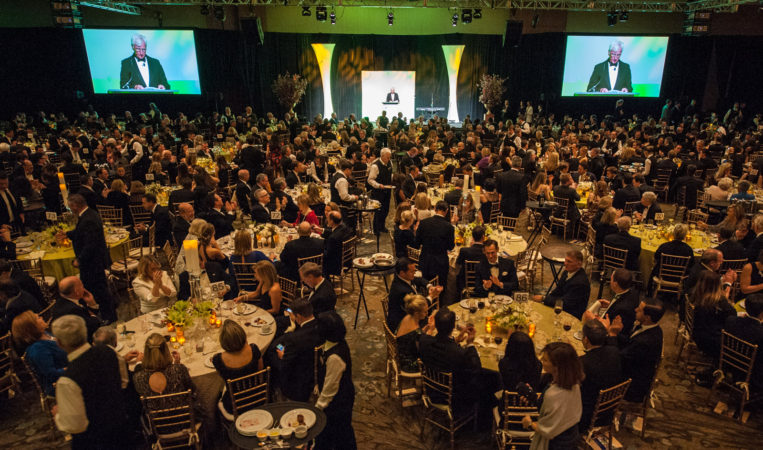 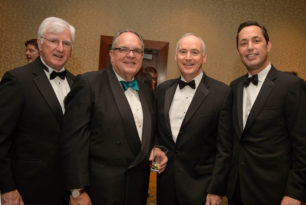 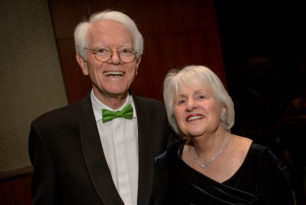 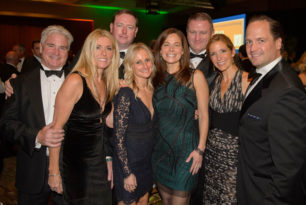 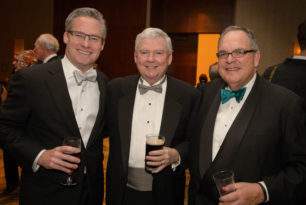 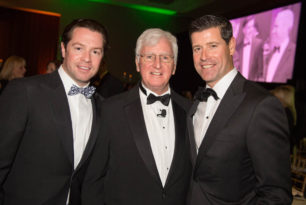 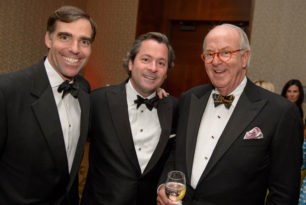 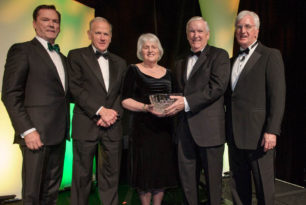 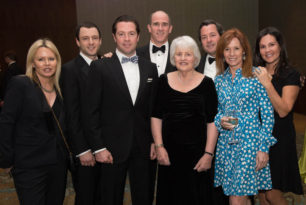 8 Margot Connell with her family

Boston, November 17, 2016 – 1000 guests gathered on Thursday, November 17, for The American Ireland Fund 35th Annual Boston Dinner Gala at the Westin Boston Waterfront. Nearly $2 million was raised to support nonprofit organizations across the island of Ireland and around the world. The Annual Boston Gala is one of the largest of The Worldwide Ireland Funds’ 100+ international events.

Steve Greeley, New England Director of The American Ireland Fund led with welcoming remarks, followed by the Chairman of The American Ireland Fund John Fitzpatrick and Worldwide President and CEO of The Ireland Funds Kieran McLoughlin. With a good dose of his ever-sharp wit, Kieran thanked Boston, acknowledged its importance to the Fund and spoke about the important work being supported across the island of Ireland. Dinner Committee Chairman Chuck Clough told of his strong Irish grandmother who actually changed the family’s last name to make it sound “more Irish” and T.D. Joe McHugh from Donegal, Ireland’s Minister of Diaspora, brought greetings from Ireland, expressed the country’s gratitude for the work of the Fund and its valuable contribution to keeping Ireland’s diaspora connected to Ireland. Boston Mayor Marty Walsh thanked The American Ireland Fund and assembled guests for their generous support of vital Irish nonprofits and Governor Charlie Baker talked of his many memories of Ireland and his recent visit there.

After Dinner, after each announcing to the crowd that they were “Irish and proud”, the father/son Irish flute duo of Jimmy and 13-year-old son Seamus Noonan, and soloist 16-year-old Celia Walsh, all from Greater Boston, brought the crowd to their feet with Noonans’ creative playing of reels and Walsh’s brilliant singing of “Oh Danny Boy”, the late Bill Connell’s favorite Irish song.

The 2016 Gala honored Margot Connell, Chairman of Connell Limited Partnership and noted philanthropist. The highlight of the event was Margot’s time at the podium along with her warm and heartfelt remarks. Margot Connell is matriarch of the Connell family of six children and seventeen grandchildren and 35-year supporter of The American Ireland Fund. In her easy manner, Honoree Connell told how she, without Irish roots, had been made to feel Irish through all of the good times her family shared, many tied to Ireland and her inevitable immersion in Irish culture. From the trips to Ireland with family pub singing late into the night, to Abbey Theater visits, to American Ireland Fund events, especially the Boston Gala, she thanked “The Irish” for making her feel so much a part of the culture and adding such a dimension to her life. A sustained standing ovation followed, a fitting ending to a wonderful celebration. 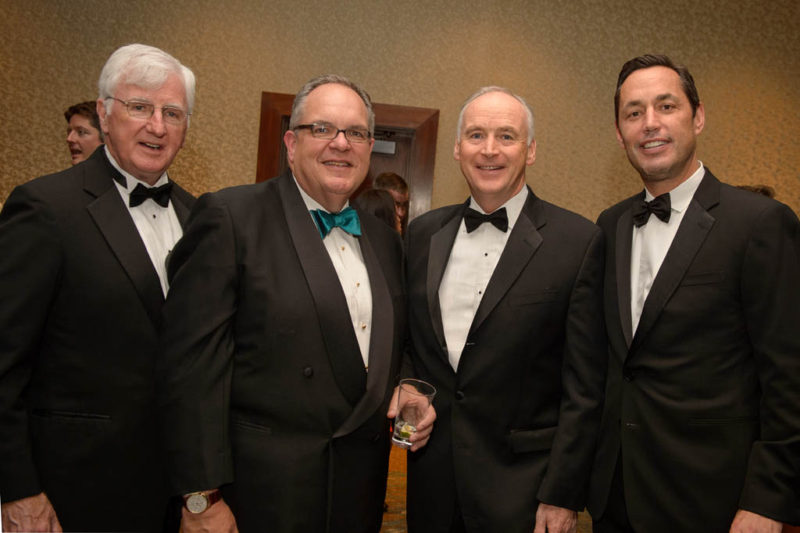 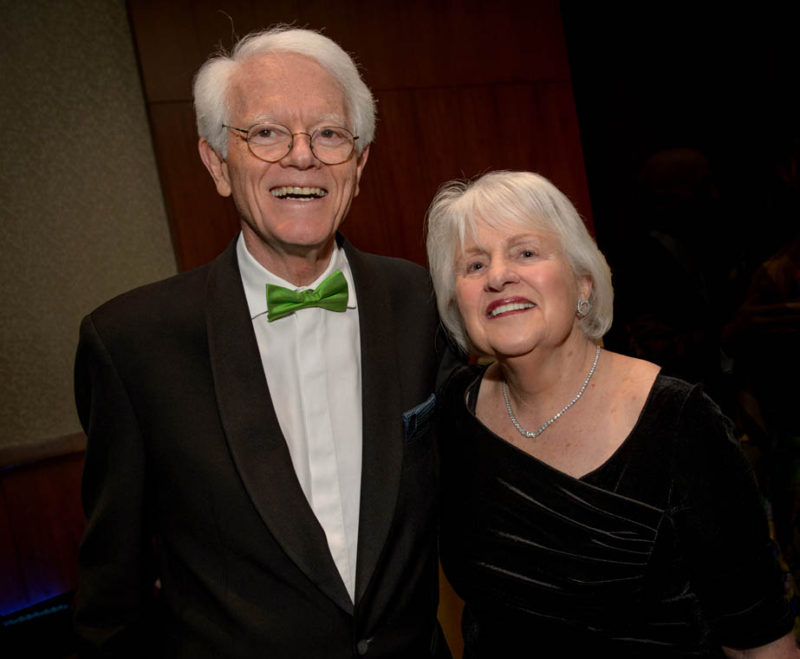 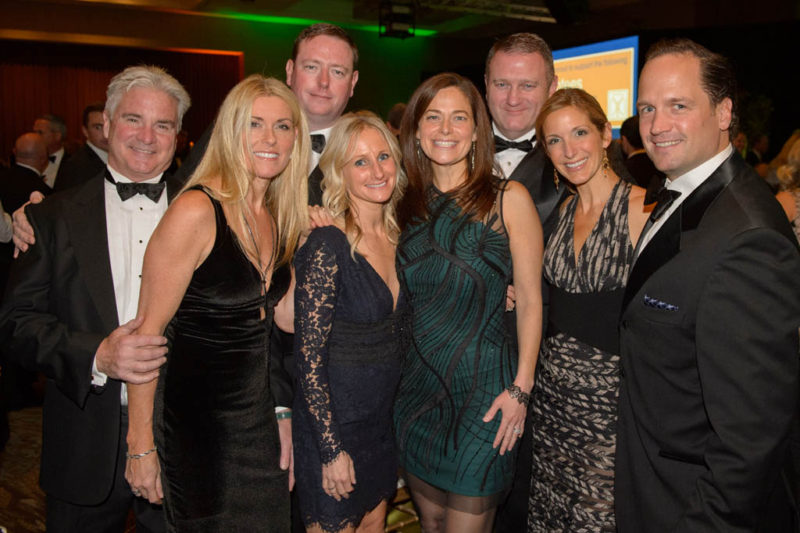 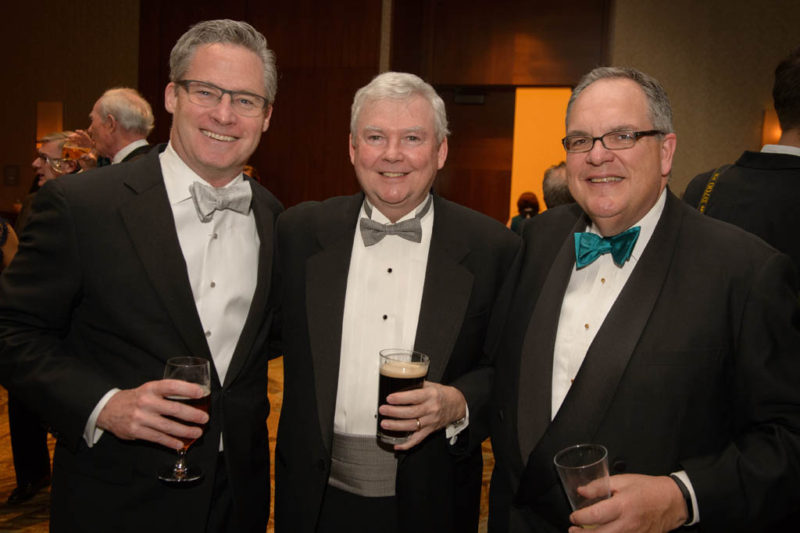 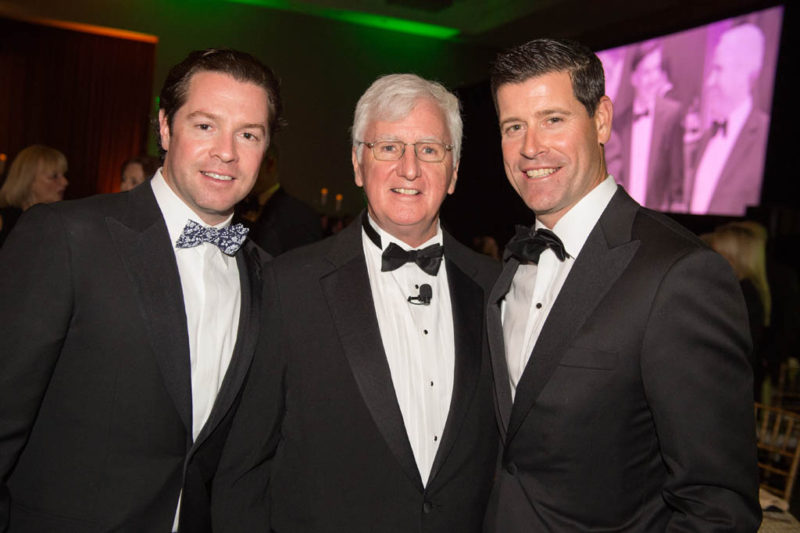 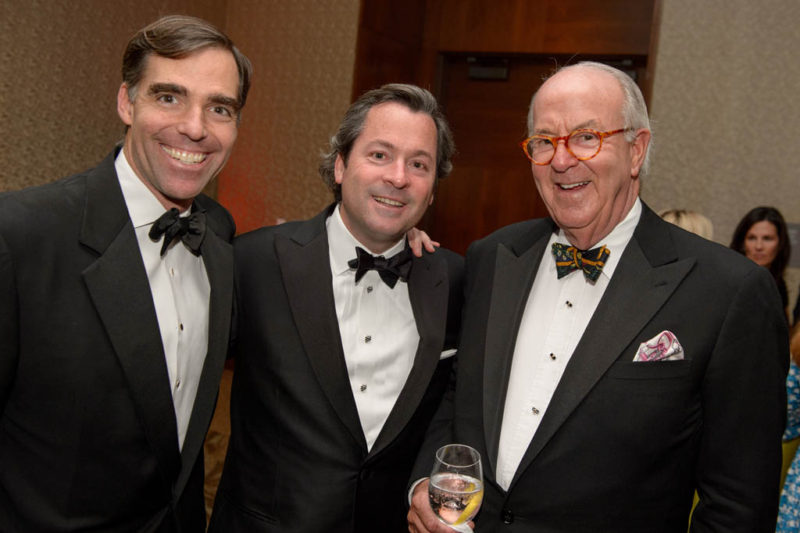 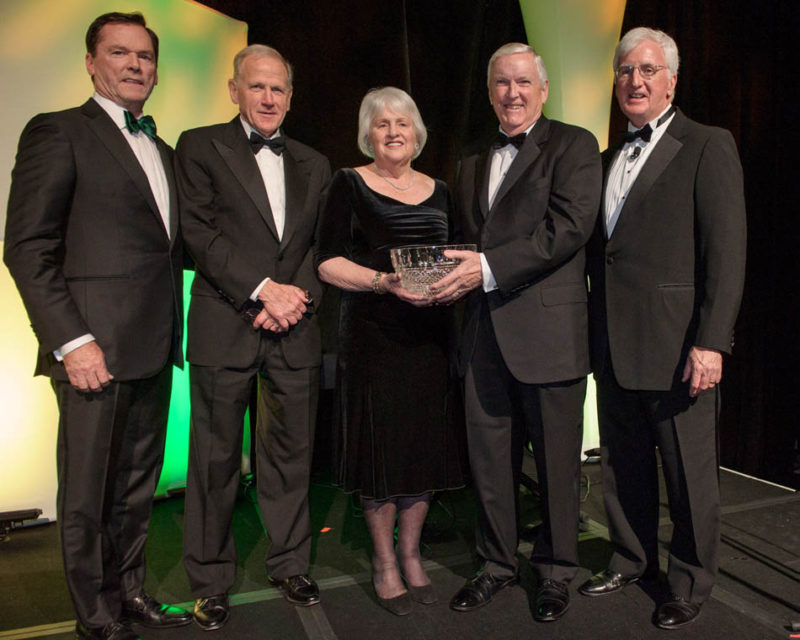 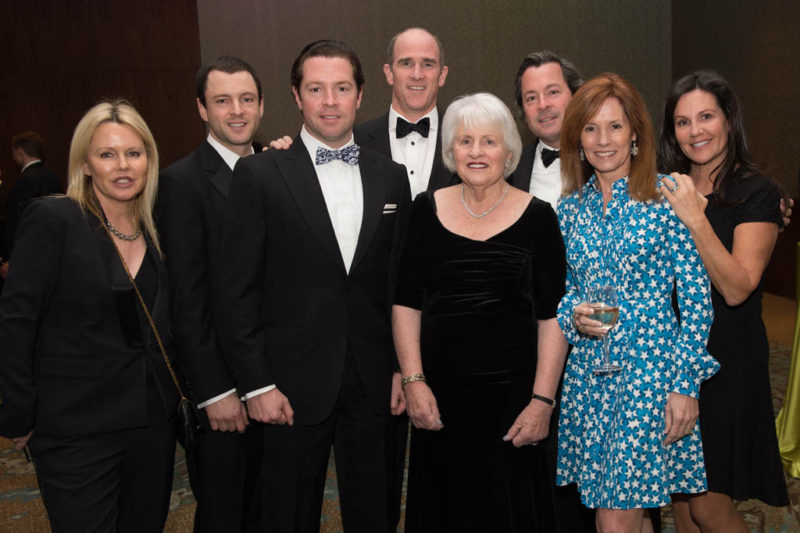 8 Margot Connell with her family