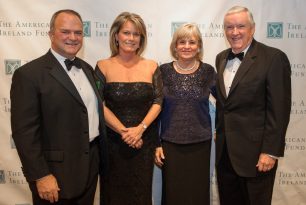 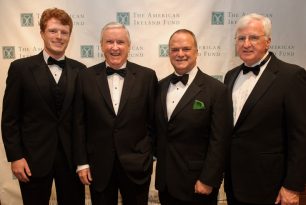 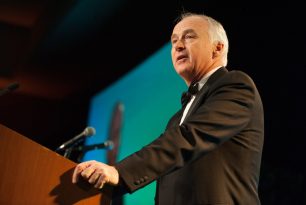 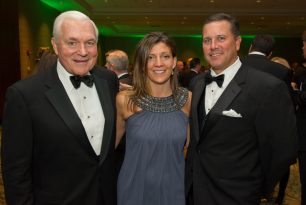 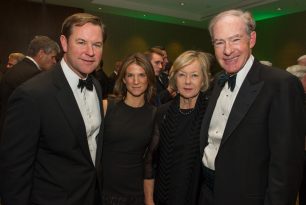 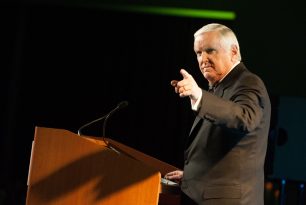 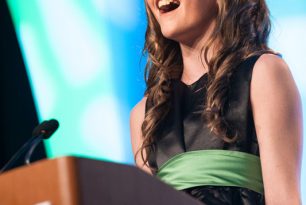 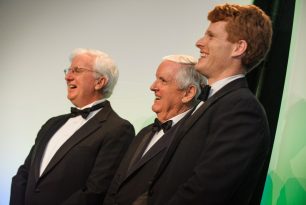 Boston, November 20, 2014 – 1200 guests gathered on Thursday, November 20, for The American Ireland Fund’s 33rd Annual Boston Dinner Gala at the Westin Boston Waterfront. A record-breaking $2.55 million – the largest amount ever achieved at the Boston Gala – was raised for The Worldwide Ireland Funds Promising Ireland Campaign to support nonprofit organizations across the island of Ireland and around the world. The Annual Boston Gala is one of the largest of The Worldwide Ireland Funds’ 100+ international events.

The 2014 Gala honored Jack Connors, Boston business and community leader and a National Board Director of The American Ireland Fund.

The evening’s highlights were many: Dinner Chair Scott Powers acknowledged his Vice Chairmen John Hailer and Andy Arnott and the “best Dinner Committee” in Boston and announced the record-breaking $2.55 million raised; AIF Chairman John Fitzpatrick spoke about how he was inspired to express his  philanthropic goals of  keeping his mother’s memory alive and found The American Ireland Fund to be the ideal partner  The Worldwide Ireland Funds President and CEO Kieran McLoughlin, with his quick wit, captured the full attention of the packed room and then brought them to the vital work The Worldwide Ireland Funds are doing.

After dinner, the night really gained its stride, when 13 year-old Lilly Curley drew the evening’s first standing ovation with a brilliant rendition of “An Irish Lullaby”. The apex of the evening was the poignant introduction by Congressman Joe Kennedy III of the evening’s honoree, AIF National Director, Jack Connors. Reflecting on the wit, resolve, and optimism of the Irish, Connors spoke about his storied career attributing his success to his Irish gifts including the value the Irish put on friendships and relationships, his family, his strong faith and then luck. When he concluded, a sustained standing ovation was given and people remained standing as National Director Mike Sheehan presented him with a Waterford Crystal bowl while recounting with great humor how Jack had said back in 1996 that he never wanted to be “honored” again. 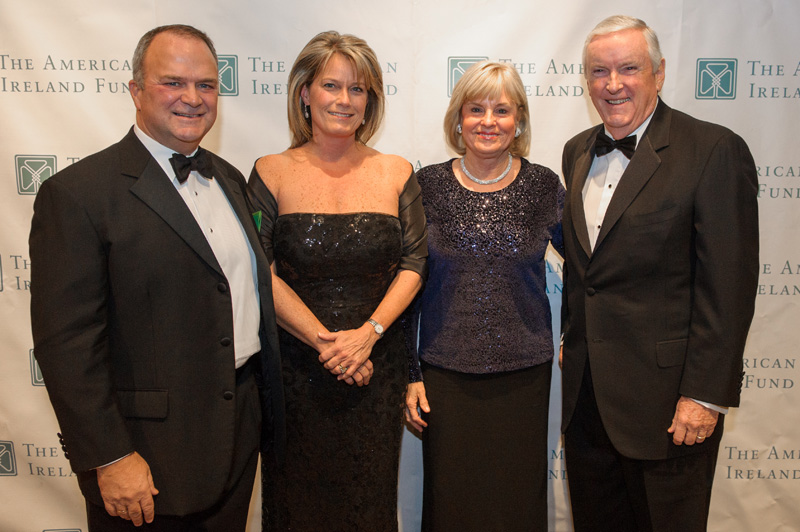 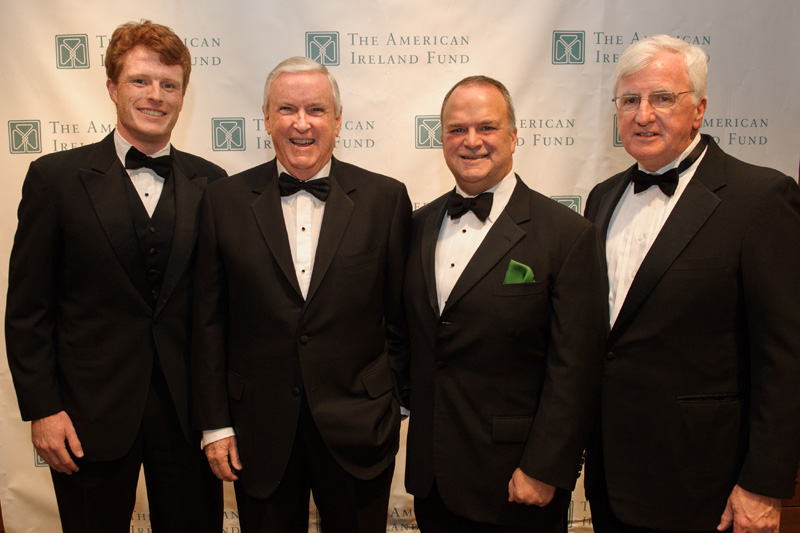 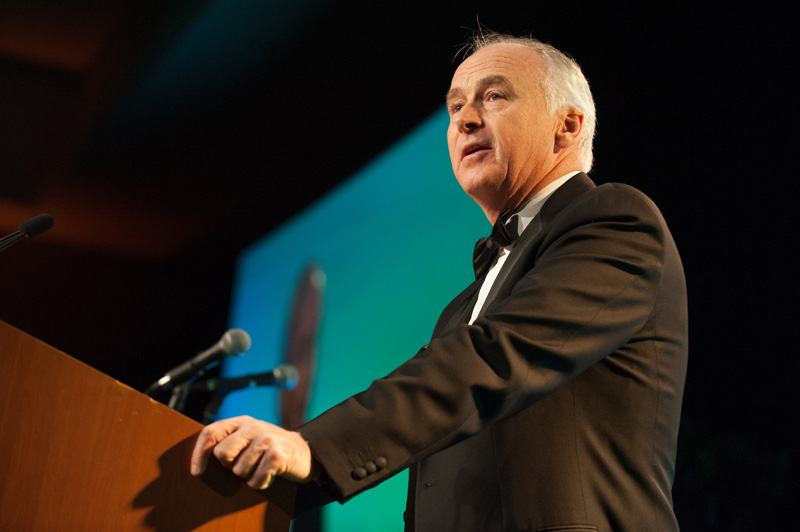 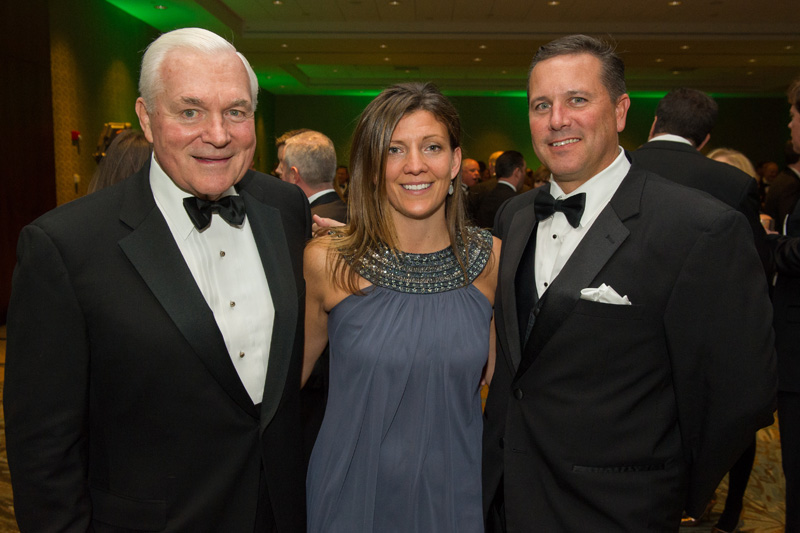 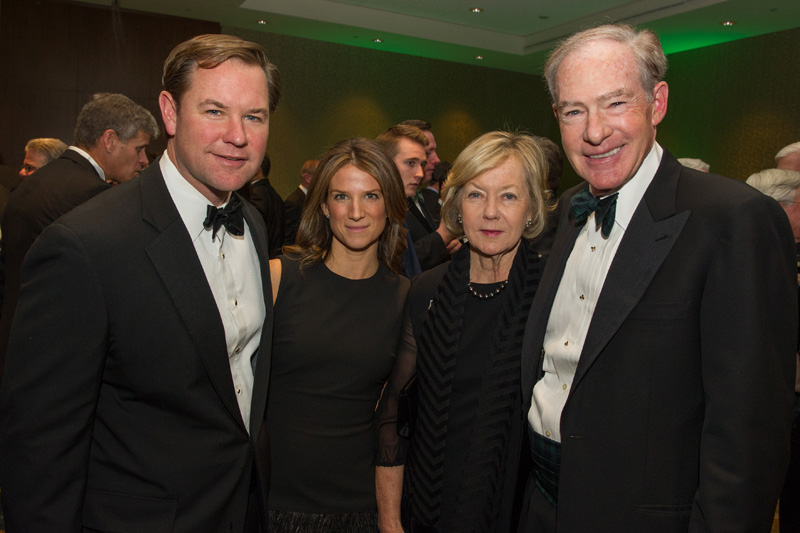 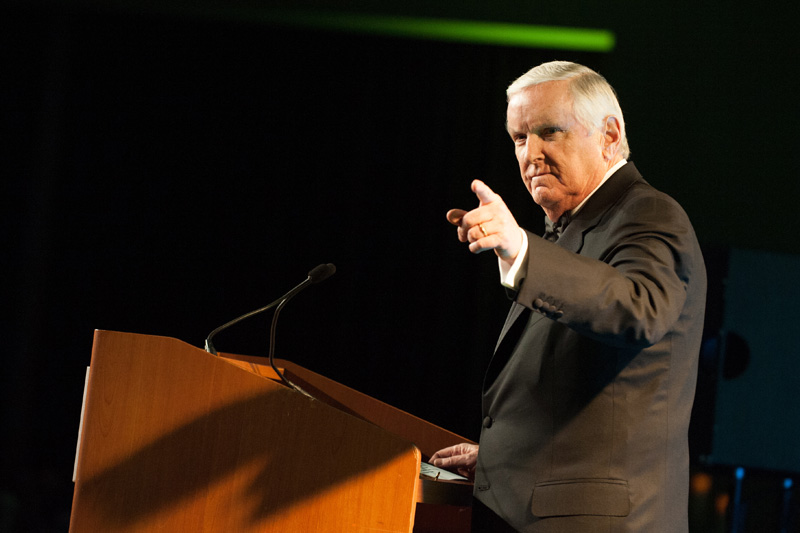 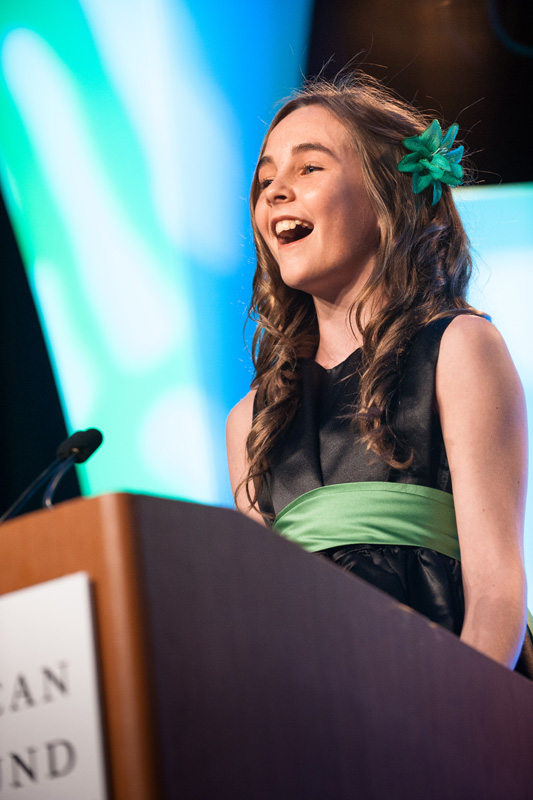 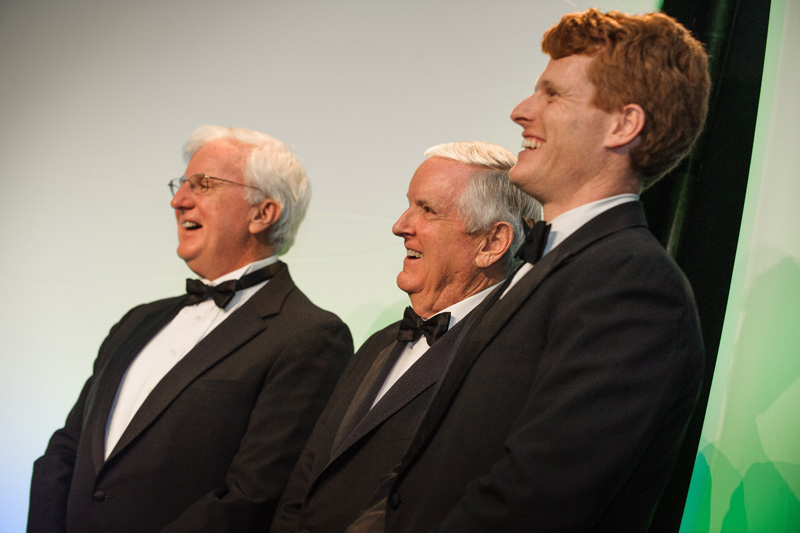 • Elite table for twelve at the Gala
• Two round trip tickets to visit Ireland and attend the June 2015 Ireland Funds Conference (must be booked by 4/29/15)
• Fifteen tickets to Chairman’s Reception
• Signage recognition with logo at the Dinner
• Two page spread advertisement in the Dinner Joual
• Full page color advertisement in Connect, the inteational magazine of The Worldwide Ireland Funds
• Special recognition in the Dinner Joual

• Premium table for twelve at the Gala
• Two round trip tickets to visit Ireland and attend the June 2015 Ireland Funds Conference (must be booked by 4/29/15)
• Twelve tickets to Chairman’s Reception
• Signage recognition with logo at the Dinner
• Two page spread advertisement in the Dinner Joual
• Full page color advertisement in Connect, the inteational magazine of The Worldwide Ireland Funds
• Special recognition in the Dinner Joual