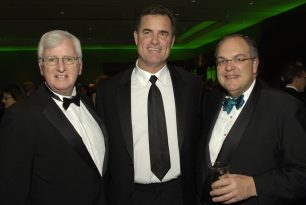 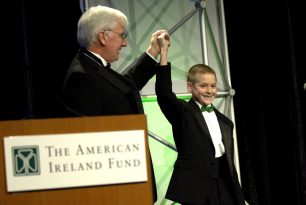 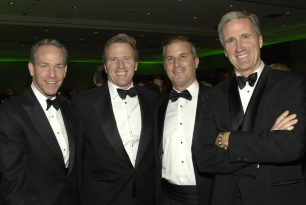 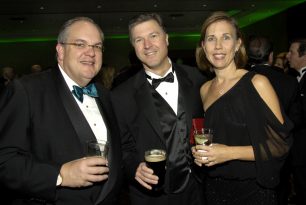 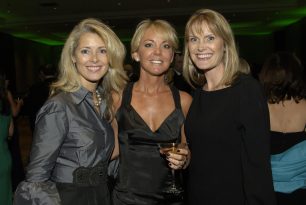 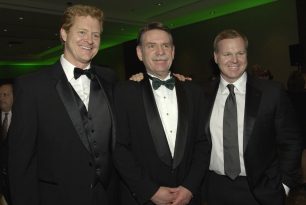 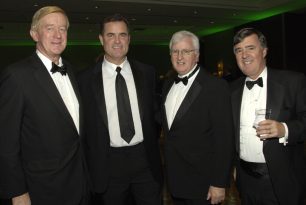 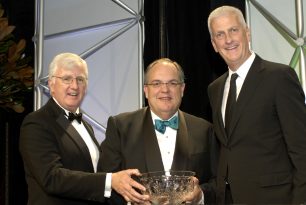 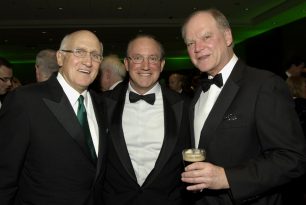 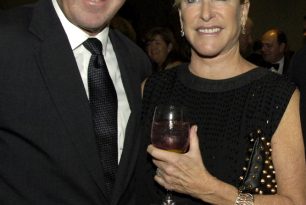 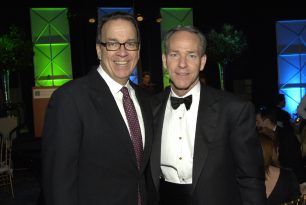 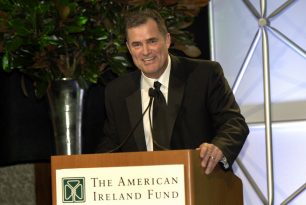 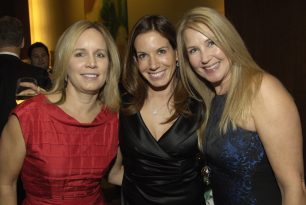 More than 1,100 guests gathered Thursday, November 15, for The American Ireland Fund’s 31st Annual Boston Dinner Gala at the Westin Boston Waterfront. Over $2.5 million was raised for The Worldwide Ireland Funds Promising Ireland Campaign to support nonprofit organizations across the island of Ireland and around the world. This established a new Boston Dinner record, which was received with an overwhelming round of applause.

Gala Chair Ron O’Hanley stated, “The Gala for The American Ireland Fund has become a Boston institution, drawing support for a cause with deep roots in our city while celebrating the essence of the Irish experience – tradition, faith and fellowship.”

Honoree, Red Sox Manager John Farrell, said “Like the Red Sox, The American Ireland Fund is part of the rich culture and history of Boston. I am grateful and honored to participate in this year’s American Ireland Fund annual Gala and look forward to meeting so many community and business leaders affiliated with this terrific organization.”

Kieran McLoughlin, President & CEO of The Worldwide Ireland Funds said, “It is a remarkable tribute to the great and enduring generosity of our Boston supporters that in these tough times they delivered the most successful event in the 31 year history of the Boston Gala. Never over those 31 years has that support been more important than it is today.”

Kieran McLoughlin went on to announce that The American Ireland Fund was proud to be supporting relief efforts to communities recently devastated by Hurricane Sandy. Grants totaling $250,000 would support the initiatives of  three Irish centers and the Mayor’s Fund which are working with the most vulnerable members of these primarily Irish-American communities.

The entertainment for the Gala included a wonderful rendition of “Oh Danny Boy” sung by Julie Lavery and the once in a lifetime singing of “The Fields of Athenry” by 13 year old Nolan Donato that left the crowd in awe as they gave him a rousing standing ovation.

Steve Greeley spoke to the crowd about the need in Ireland and also thanked Ron O’Hanley and the entire hard-working Dinner Committee as well as the entire audience for their continued support. It was a great Irish night! 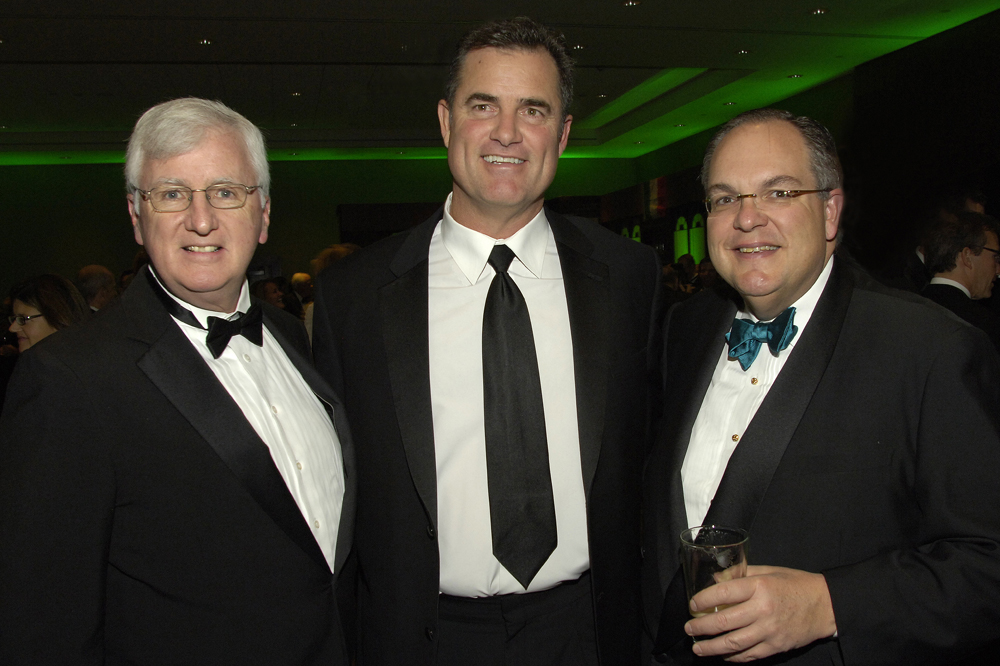 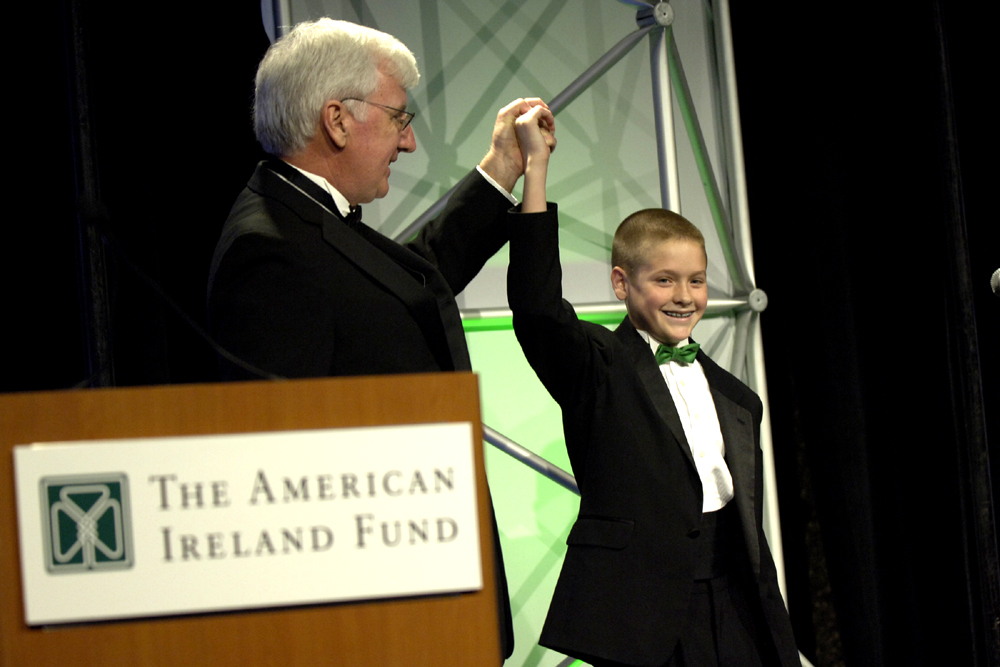 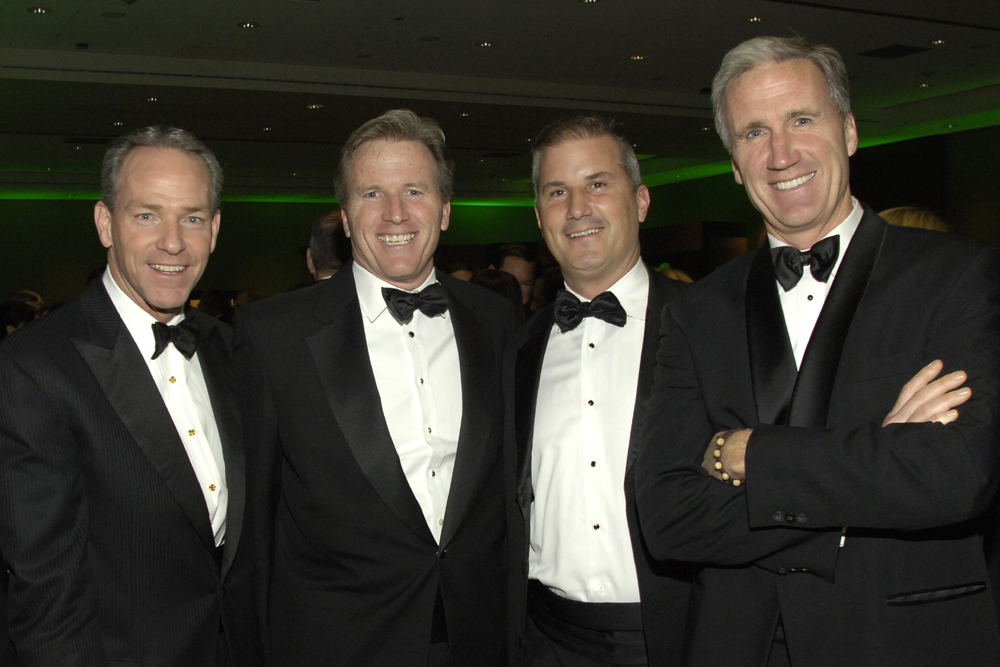 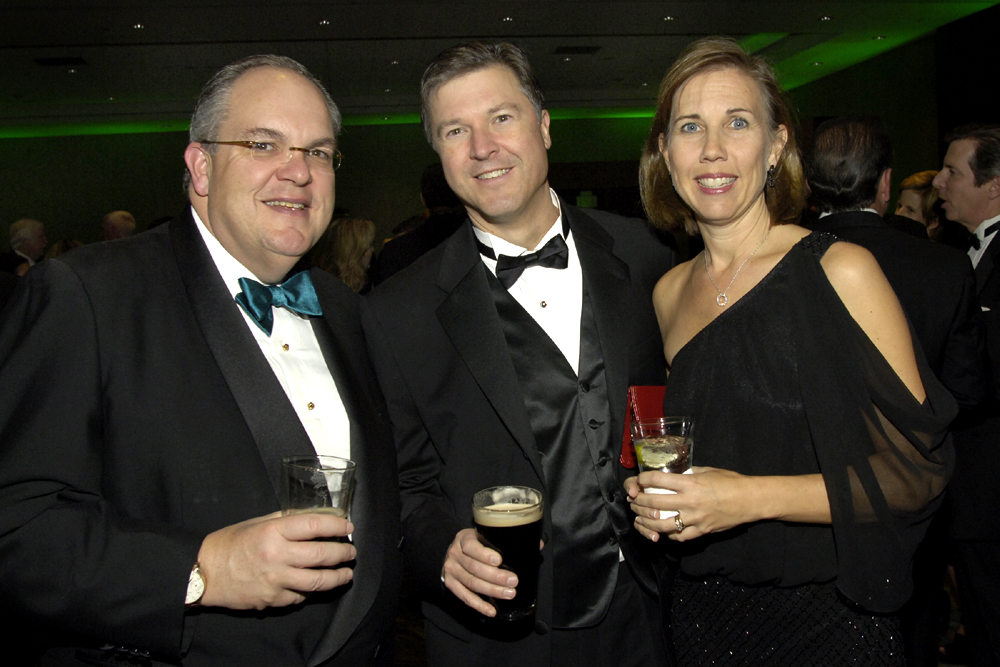 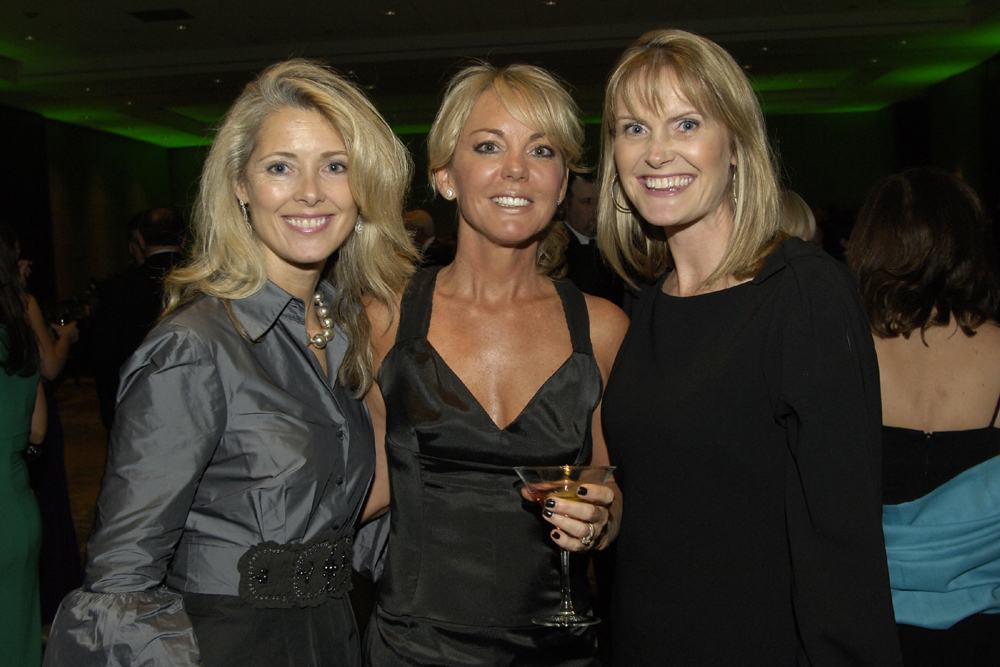 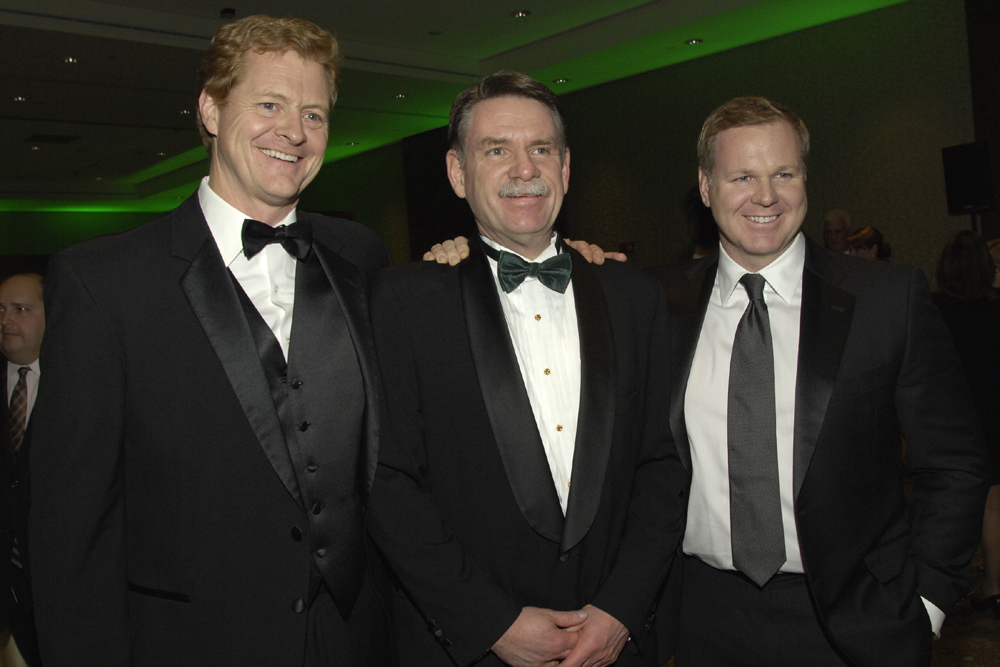 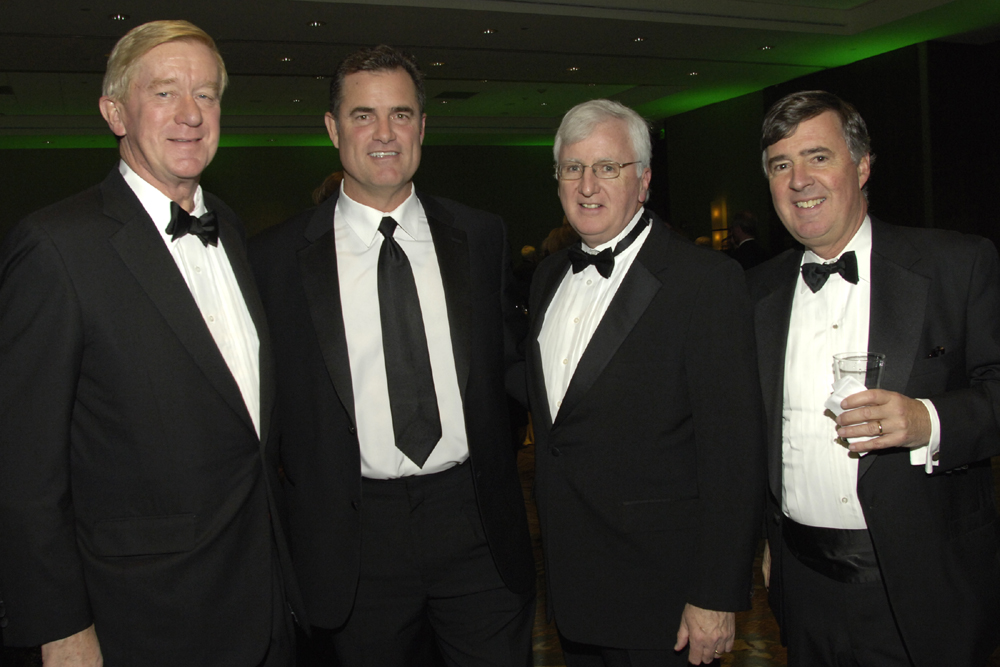 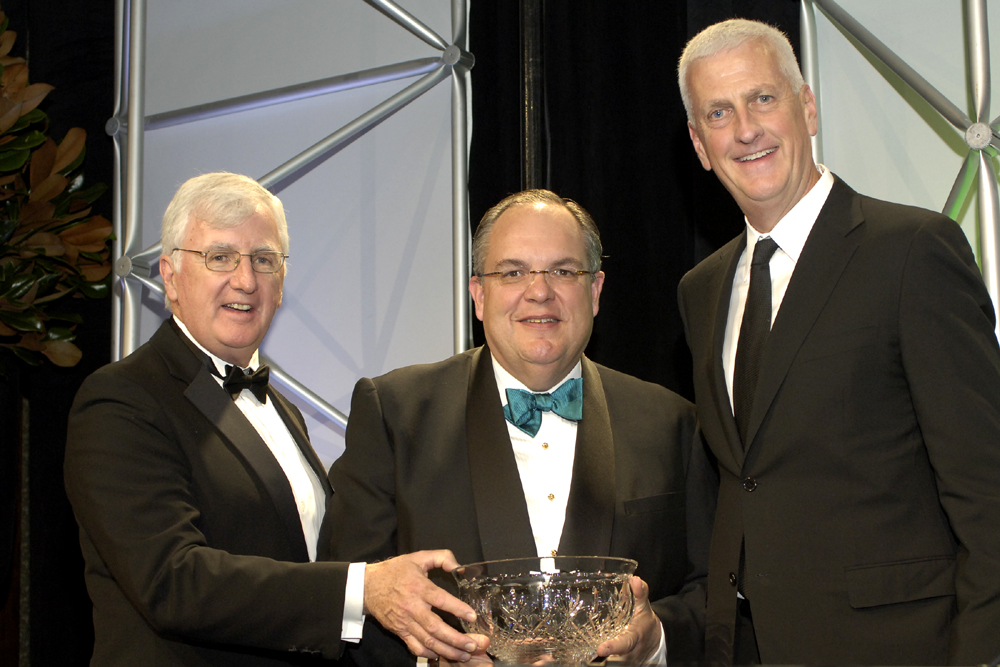 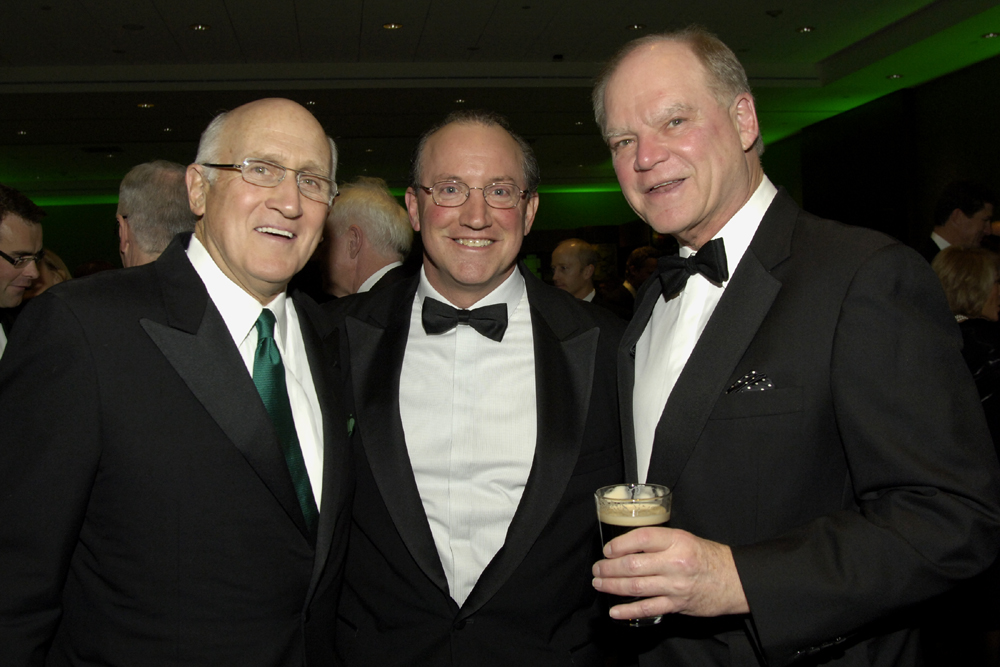 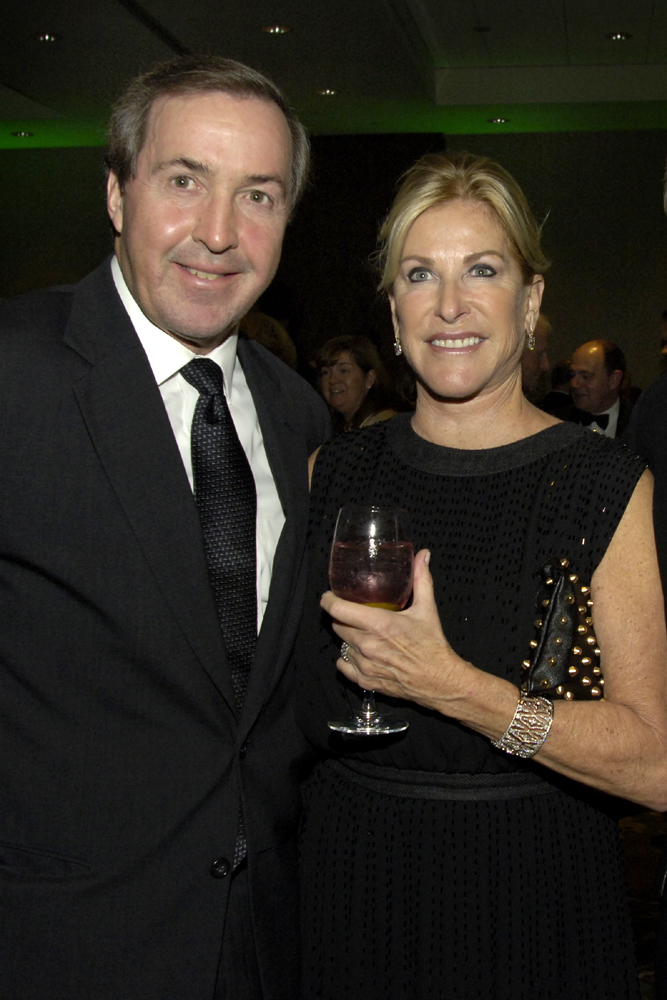 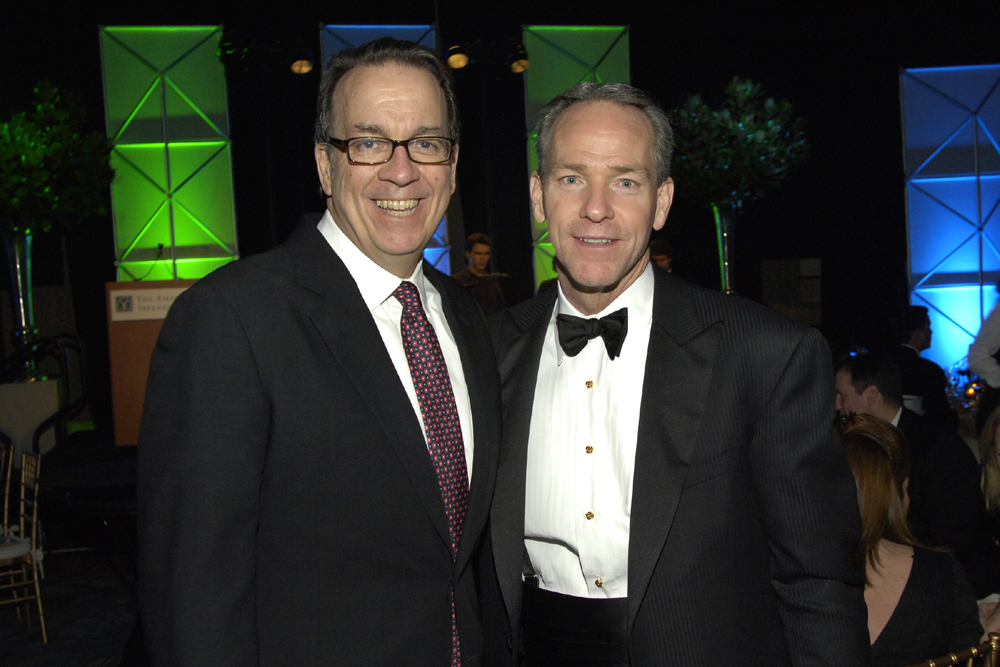 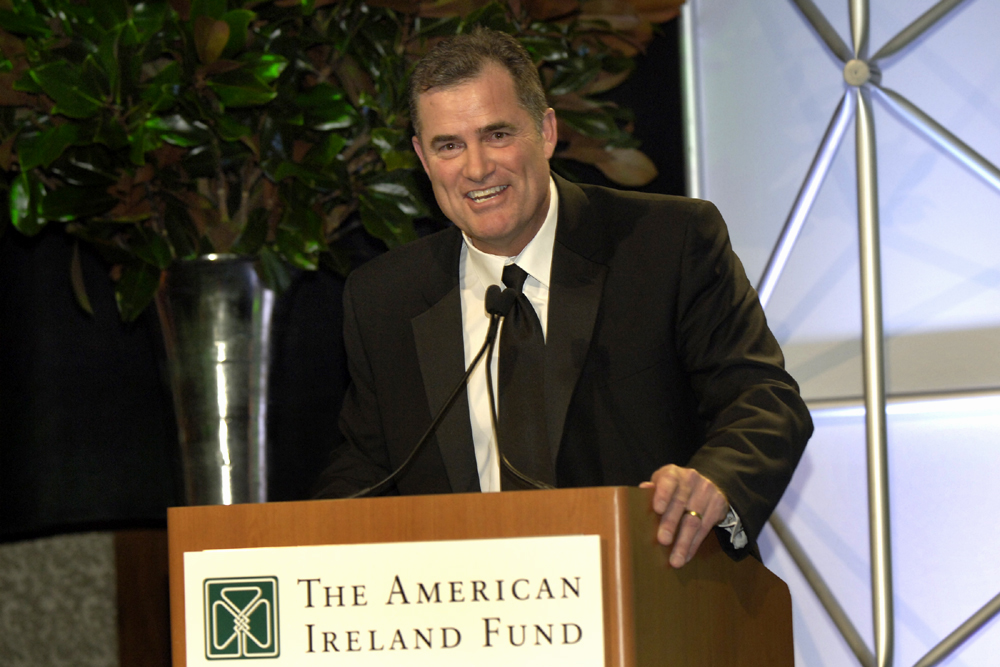 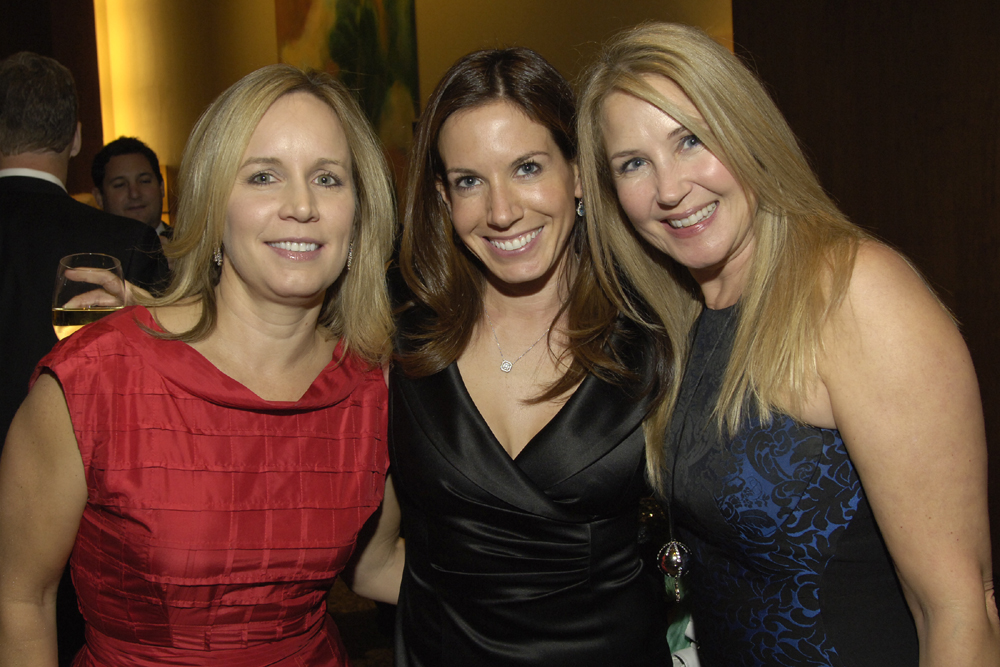 Cordially invite you to

“Ireland has already set an example and a standard for
other small nations to follow. This has never been a rich
or powerful country, and yet, since earliest times, its
influence on the world has been rich and powerful.”
– President John F. Kennedy’s address to the Irish Parliament, 1963