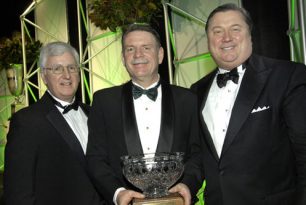 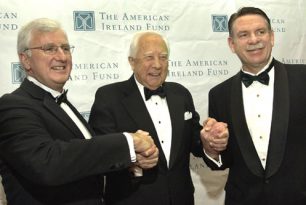 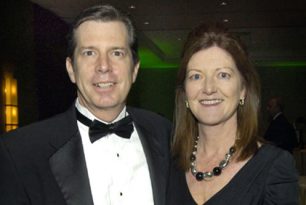 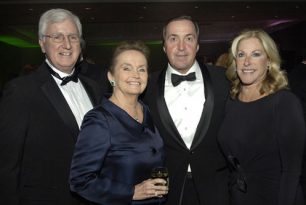 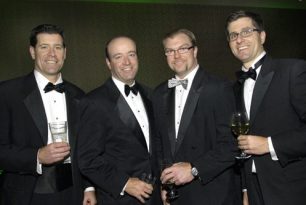 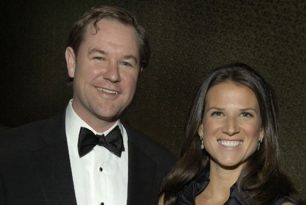 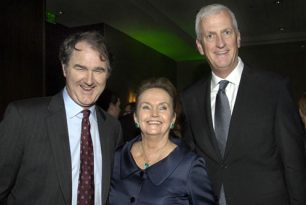 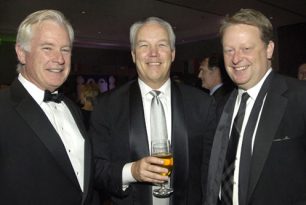 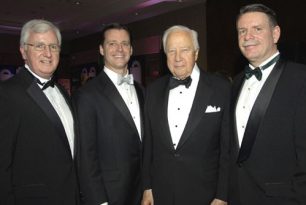 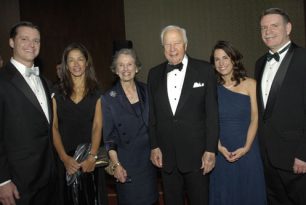 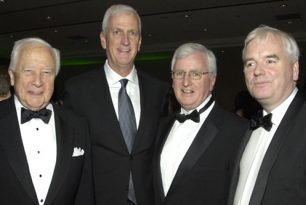 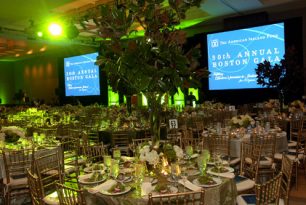 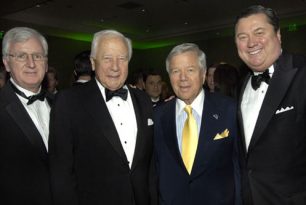 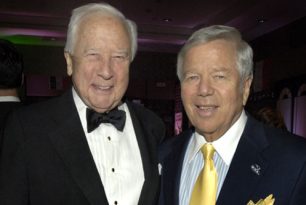 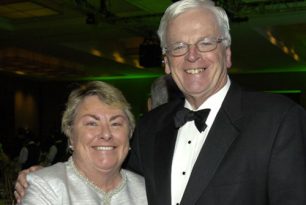 Honoree
The 2011 Gala honored David McCullough, a Boston resident with Irish roots, and two-time winner of the Pulitzer Prize and National Book Award and recipient of Presidential Medal of Freedom, the nation’s highest civilian award. McCullough addressed the capacity crowd and was feted with a resounding standing ovation.

The fundraiser, one of The Ireland Fund’s 100-plus worldwide events, supports Irish philanthropic causes.

“The Boston Gala historically has been among the city’s most successful fundraising events each year, and this year, under the leadership of Jim Boyle, has been no different. In fact, it has been one of our best,” said Steve Greeley, Executive Director of The American Ireland Fund. “The event was at capacity and we were pleased to welcome guests from around the world who came to celebrate with us. It is an honor for the Boston Irish-American community to be able to give back to Ireland at a time when our support is needed there now more than ever.” 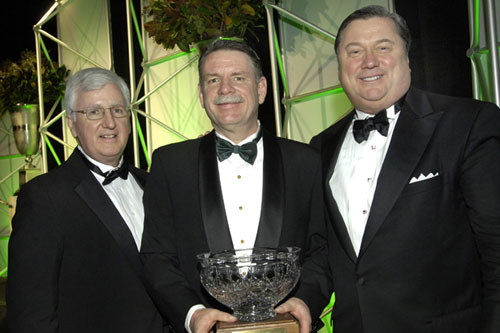 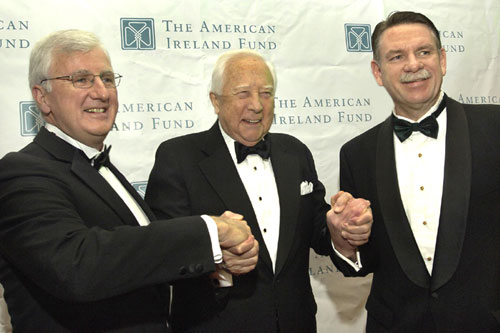 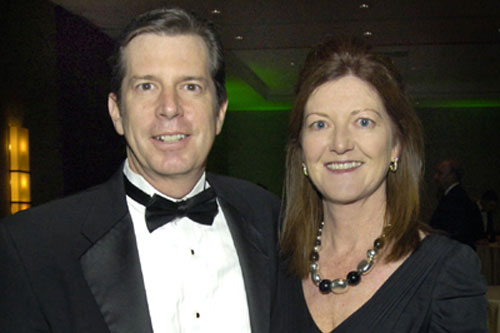 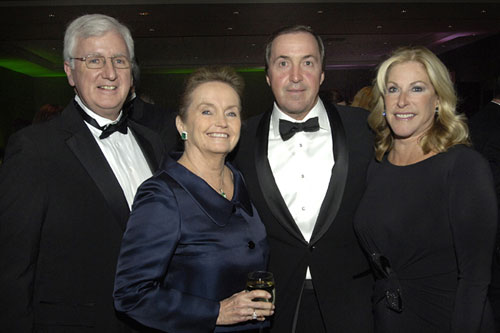 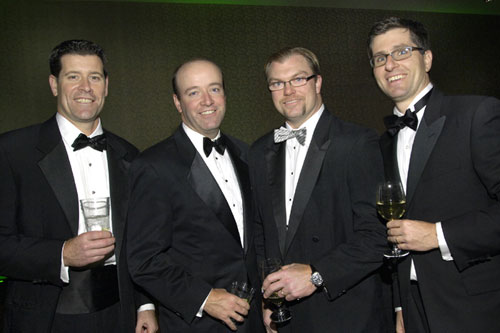 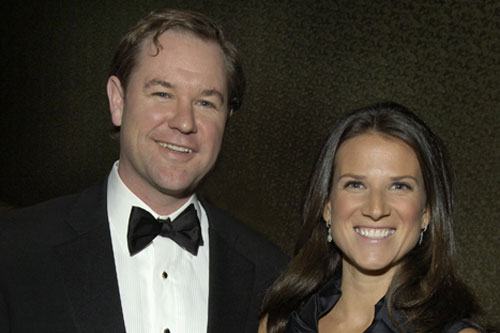 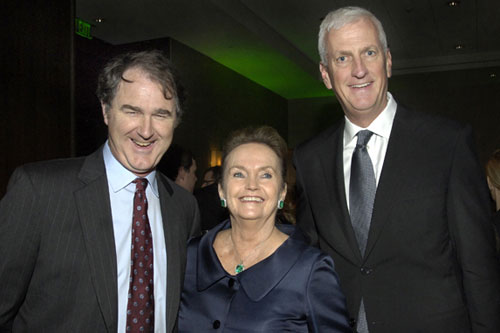 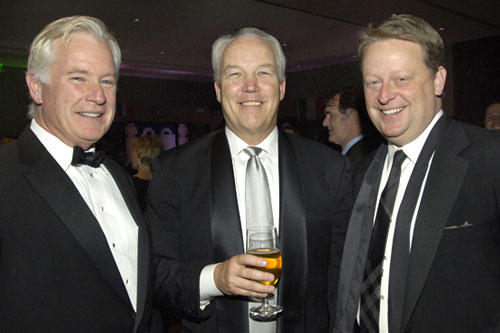 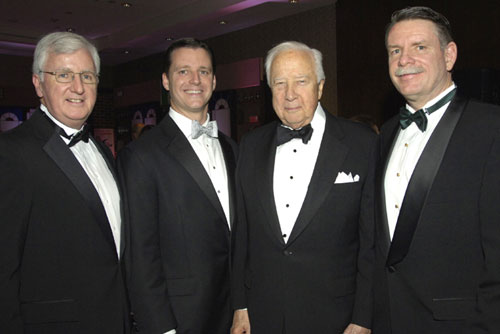 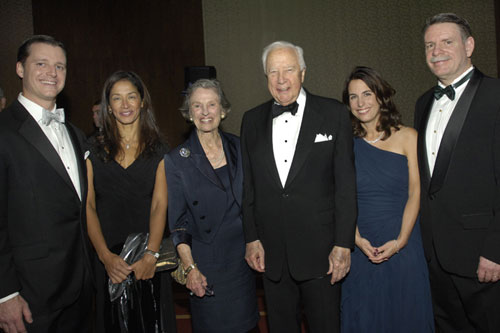 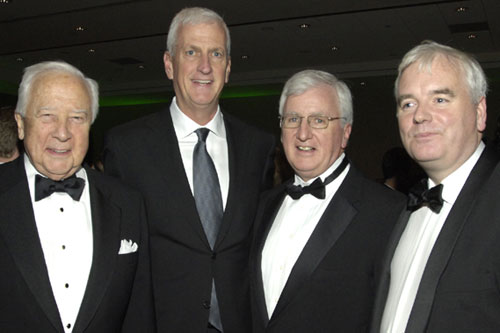 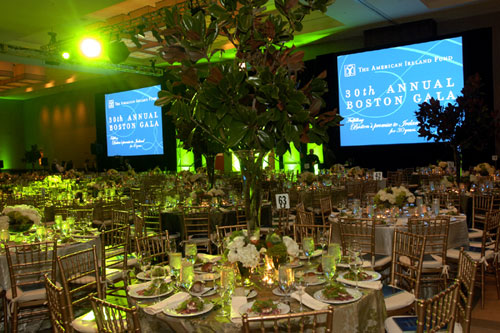 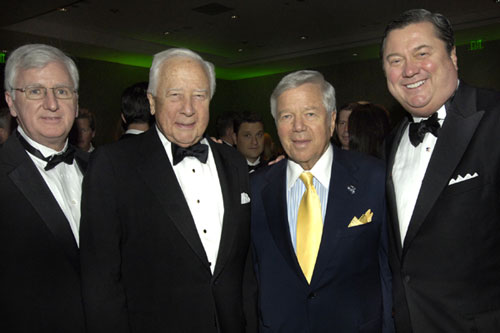 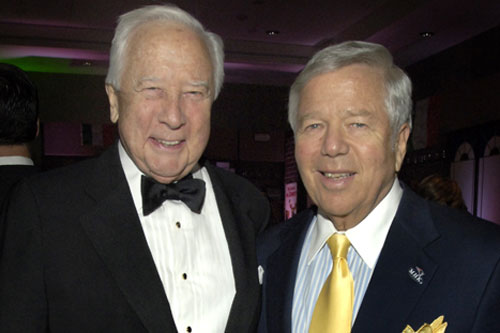 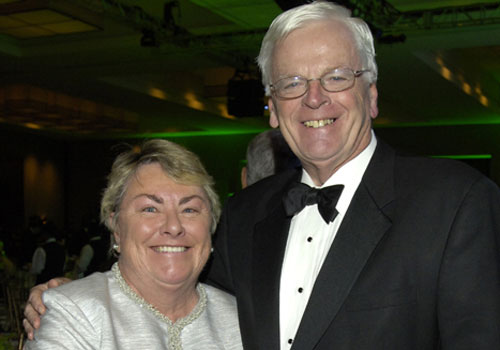 • Table for ten at the Gala
• Sponsorship & recognition in Dinner Joual

(You must submit files before October 21, 2011 please see specifications below)