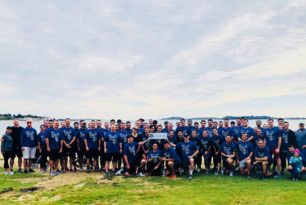 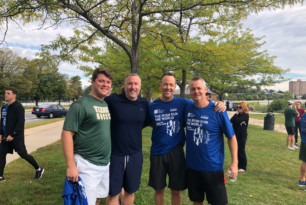 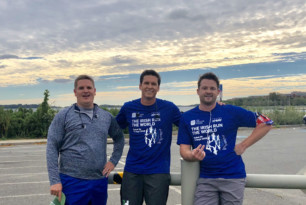 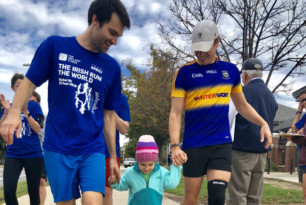 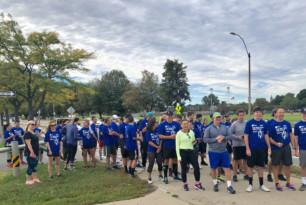 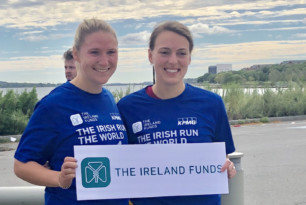 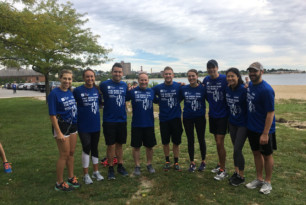 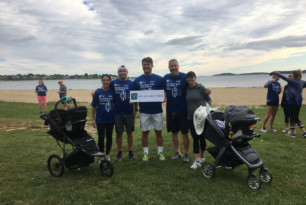 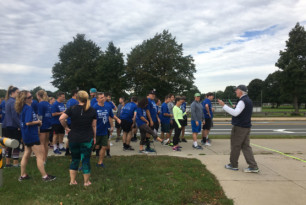 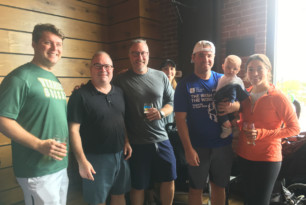 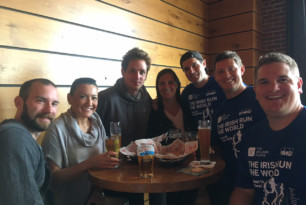 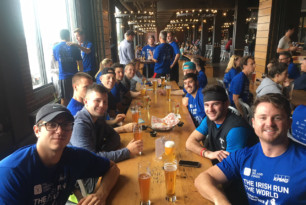 On Saturday, September 22nd, the Boston Young Leaders gathered at Carson Beach in South Boston for their leg of the Global 5K.  It was a spectacular morning for a run as over 75 runners gathered at the starting line for the event.  Steve Greeley welcomed the group, spoke a bit about the work of The Ireland Funds and explained the route before the race began.  The course had ocean views the entire way and was enjoyed by all.

Following the race, everyone headed to Harpoon Brewery’s Beer Hall for a pint of their seasonal brews. 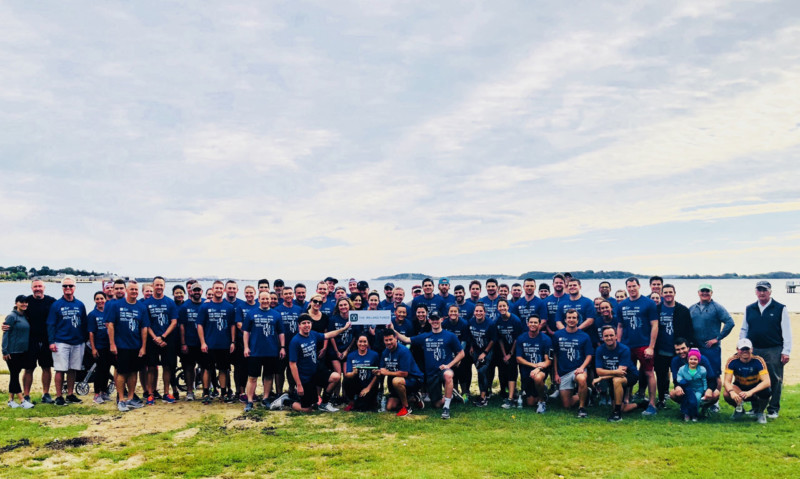 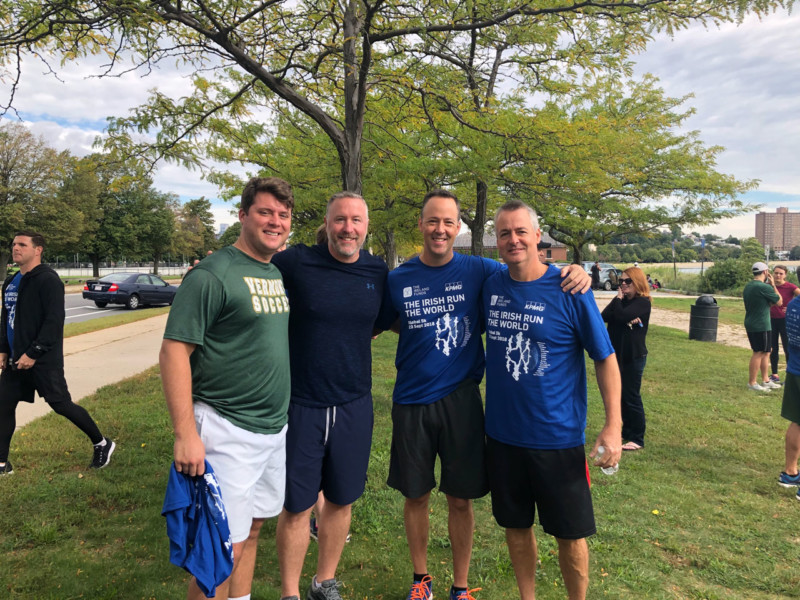 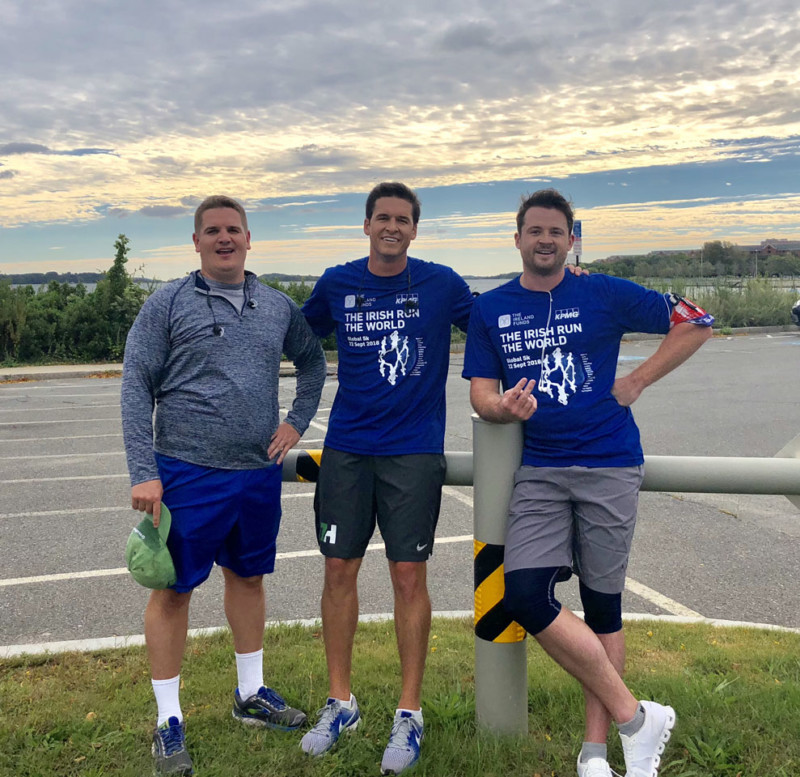 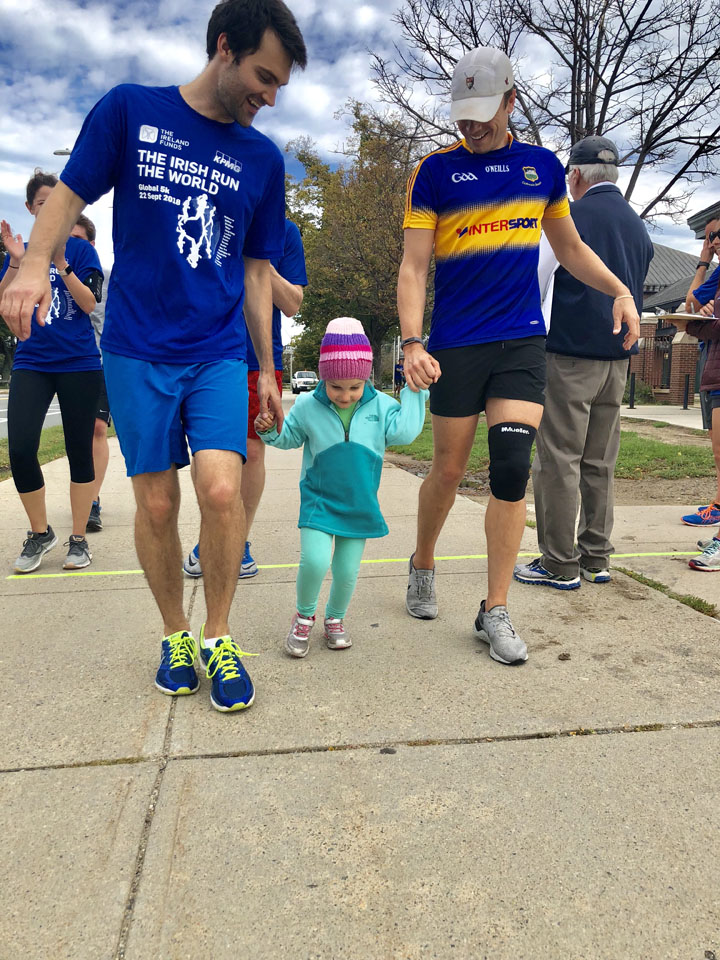 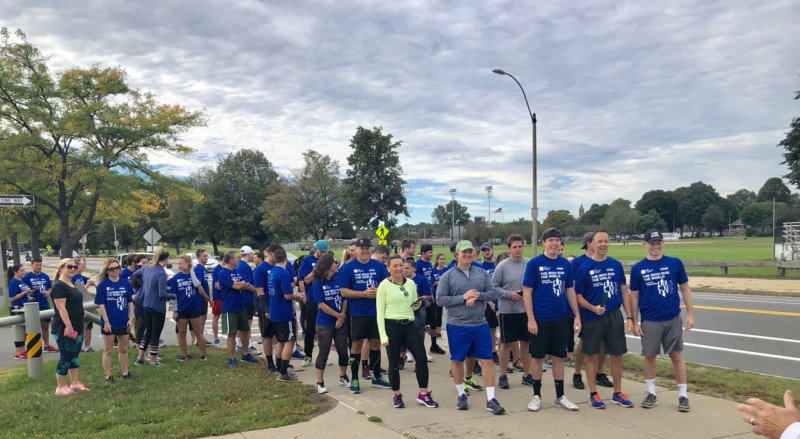 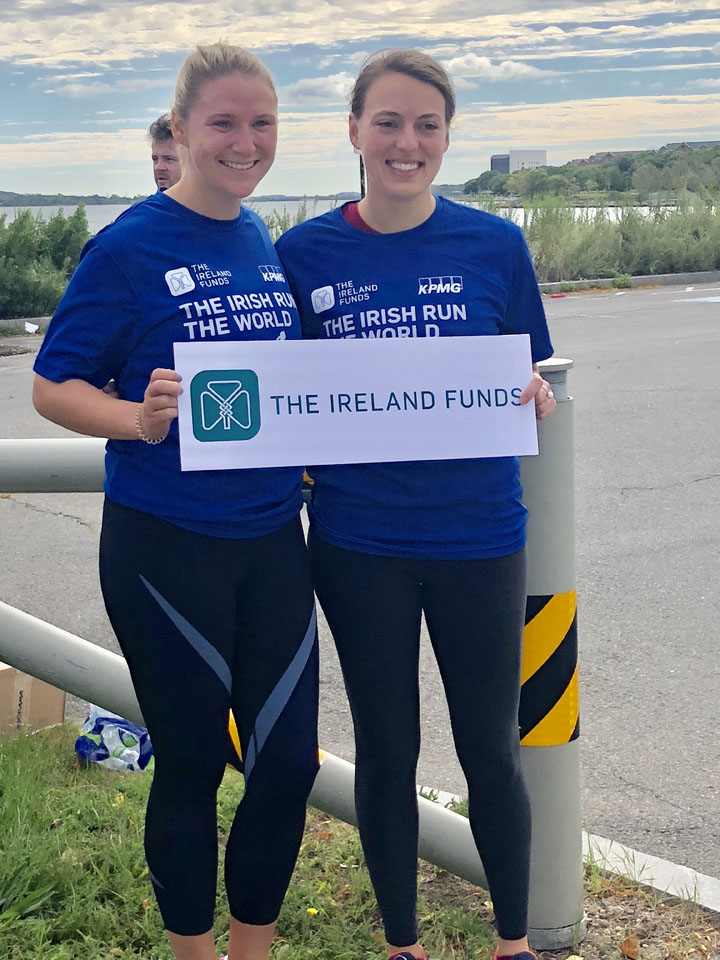 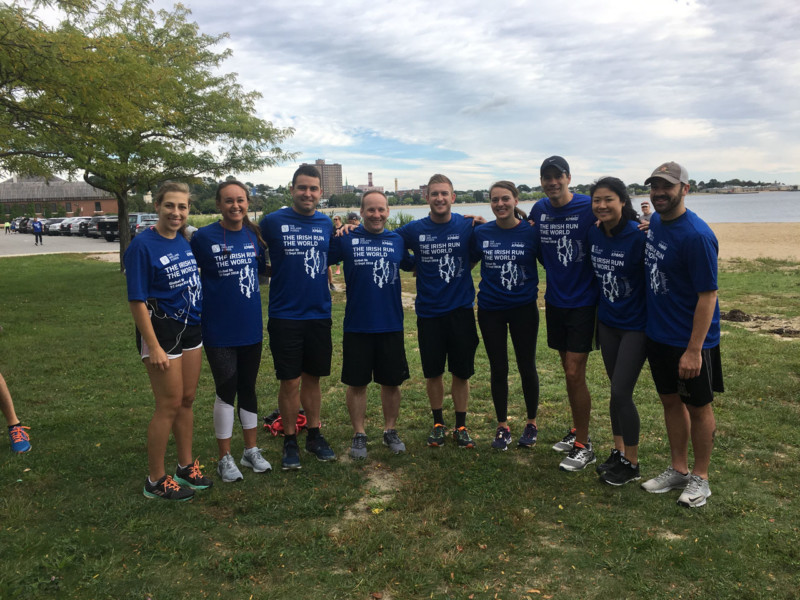 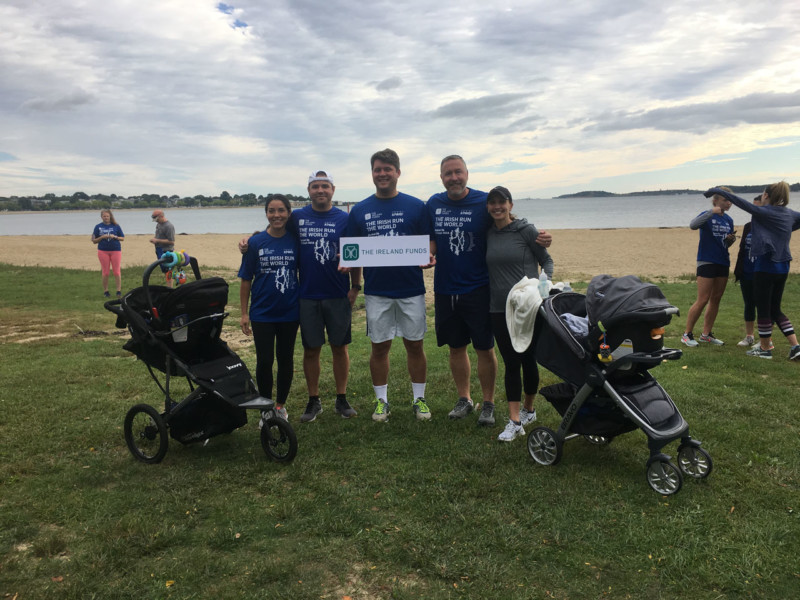 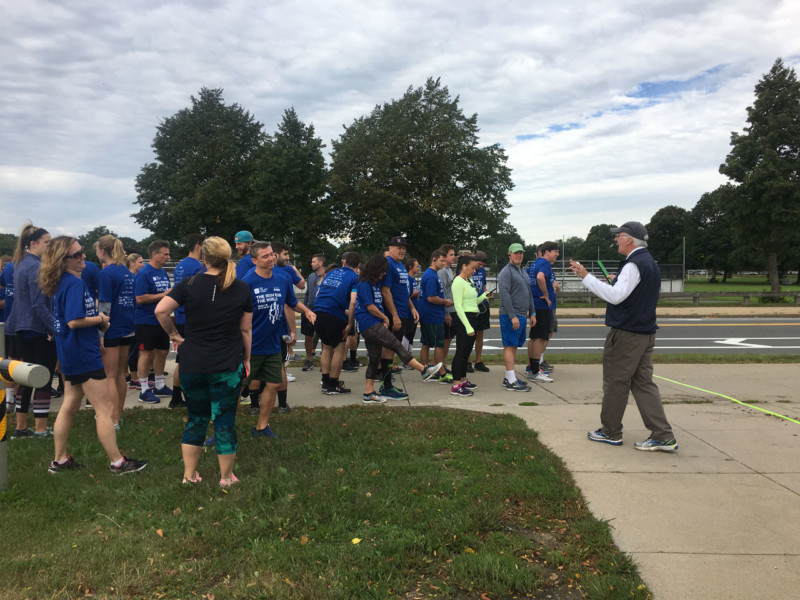 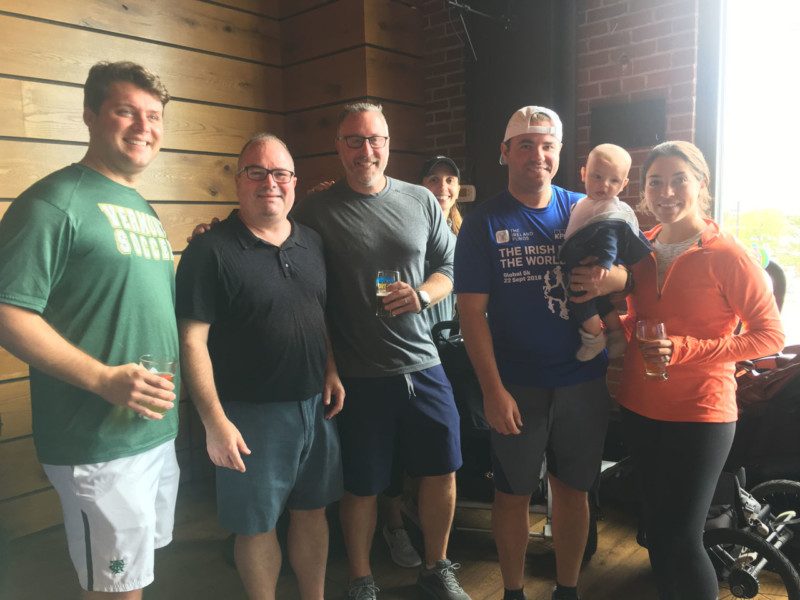 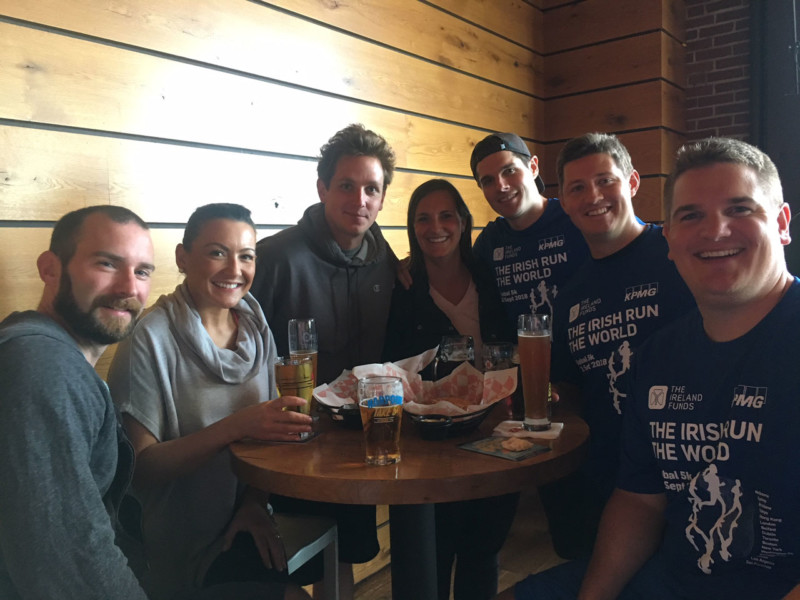 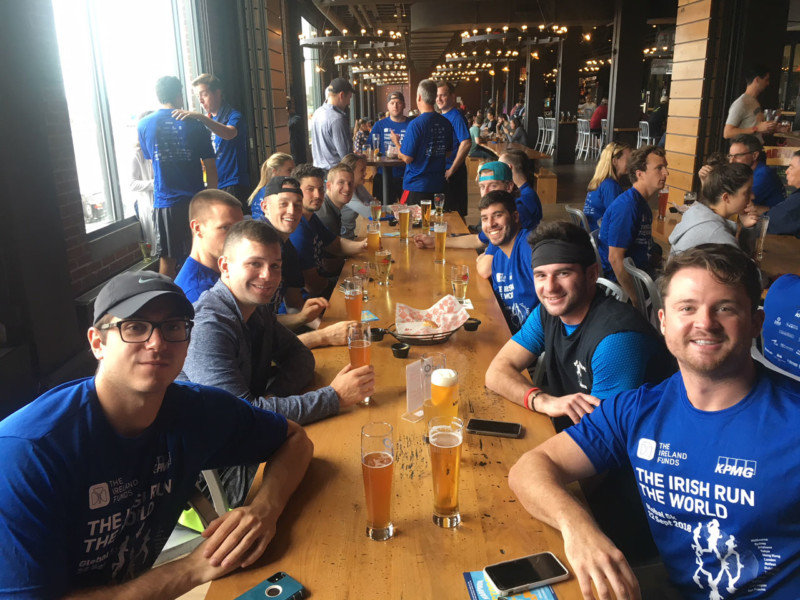