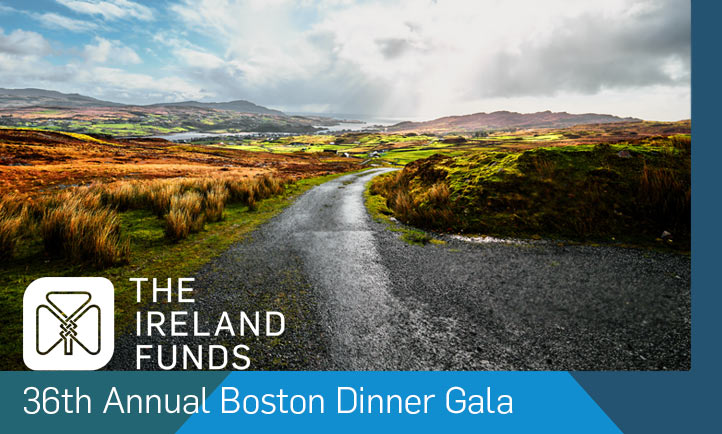 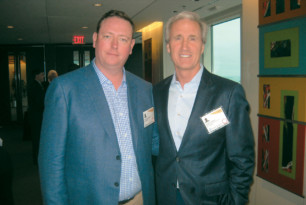 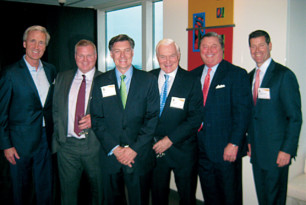 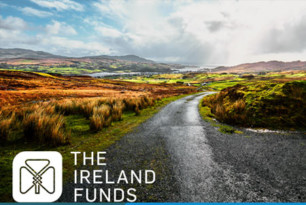 With the backdrop of beautiful views of Boston at State Street Corporation, the 2017 Boston Dinner Gala was launched.

The Boston Gala is considered one of the key events hosted by The Ireland Funds each year.

Bob Reynolds welcomed the Dinner Committee and this year’s Dinner Co-Chairmen, Dave Greaney, CEO of Synergy Investments and Rob Griffin, U.S. Head of Capital Markets, President, New England Area, Newmark Knight Frank. Both Dave and Rob, longtime Dinner Committee members, have been major supporters of the Boston Dinner and other past Ireland Funds’ events, including those of the Boston Young Leaders. Miceal Chamberlain, Chairman of the Dinner’s Financial Services Committee spoke to the Dinner Committee about striving to reach its fundraising goal and pledged full effort to the Co-Chairs. 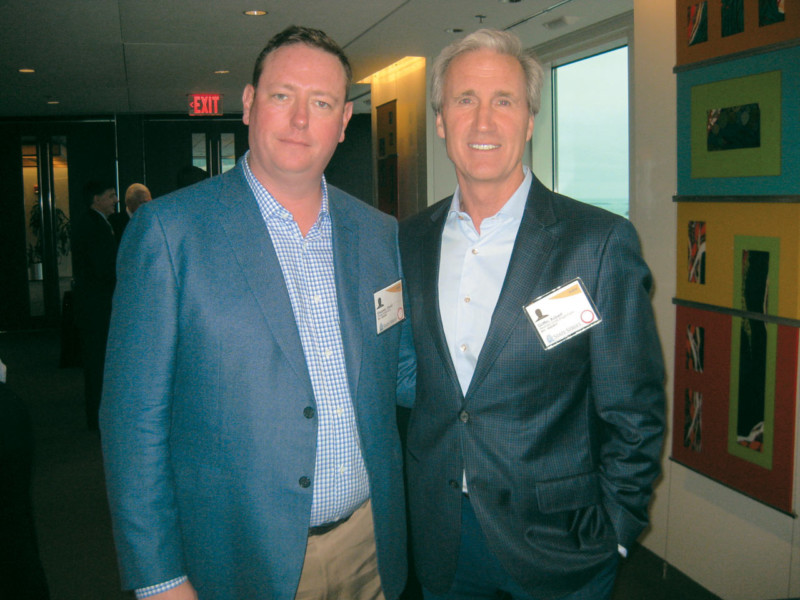 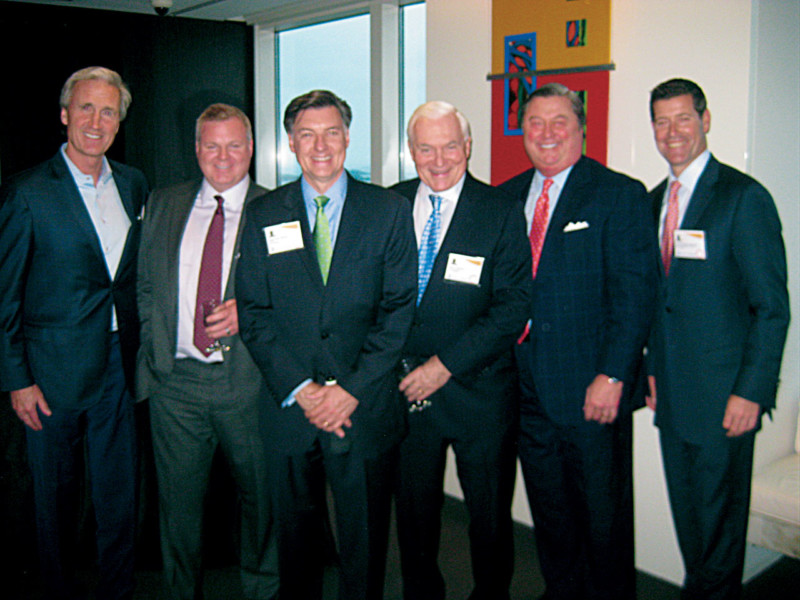 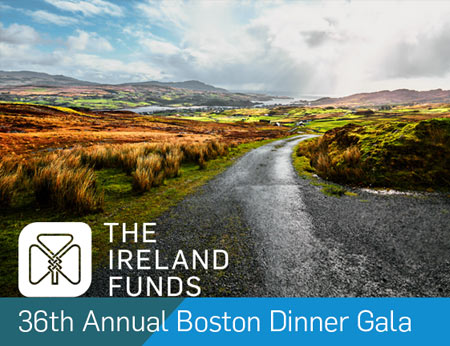