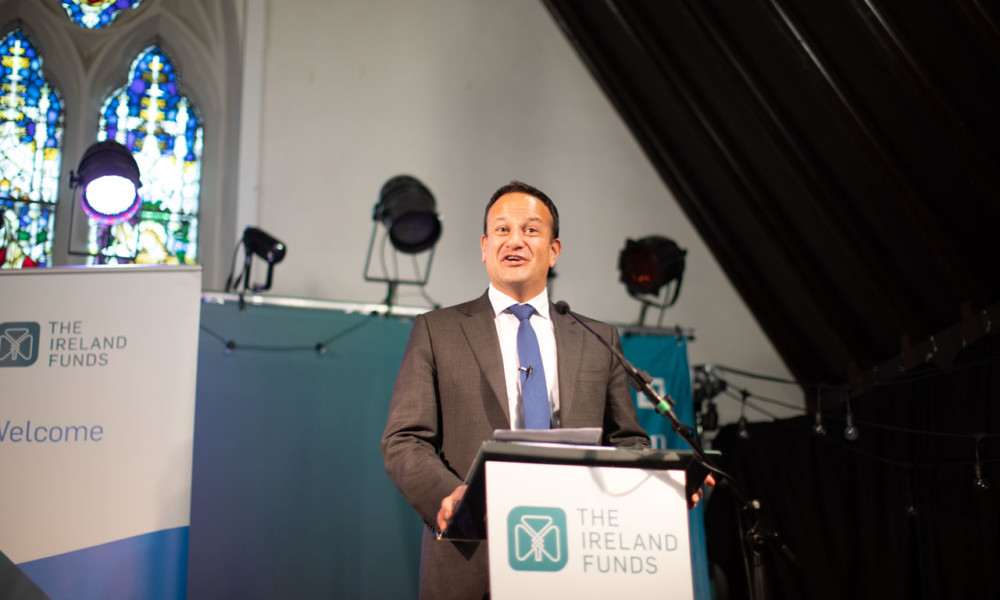 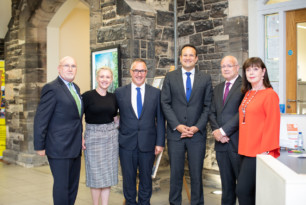 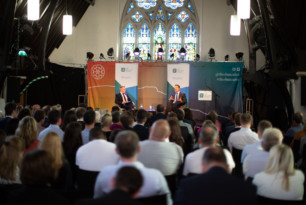 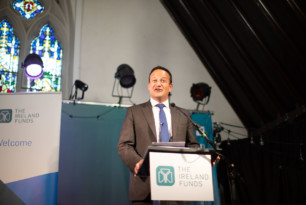 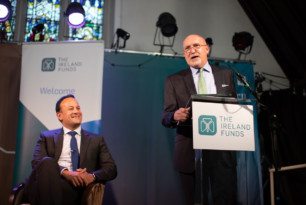 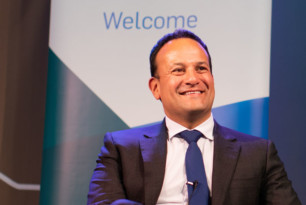 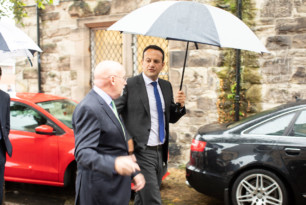 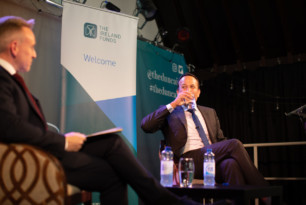 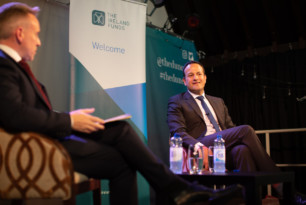 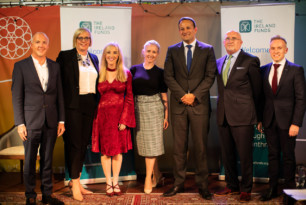 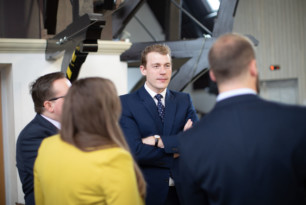 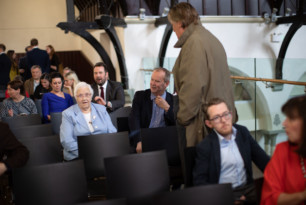 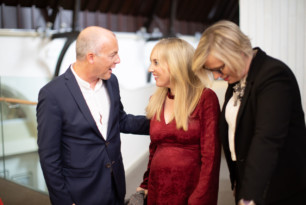 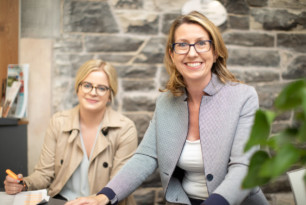 An Taoiseach, Leo Varadkar battled the elements to attend and speak at The Ireland Funds Global Leadership Series event in Belfast.

The event was hosted by Rev. Bill Shaw, CEO of the 174 Trust and The Duncairn, a grantee of The Ireland Funds.

An Taoiseach arrived in a storm of weather and media, but was offered a warm welcome by Rev. Bill Shaw and board members of The Ireland Funds, Caroline Kennedy, David McRedmond, and Shaun Murphy. An Taoiseach then made his way to the theatre, the converted church, where a crowd of over 150 awaited. The Taoiseach gave the audience his lessons on leadership and discussed the challenges that lay ahead for Northern Ireland. He then took part in a candid and open Q&A with Ryan Feeney, Head of Communications for the PSNI and Belfast Young Leaders’ Committee member.

It was an honour to host and hear from An Taoiseach in such a magnificent venue which is a long time grantee of The Ireland Funds. 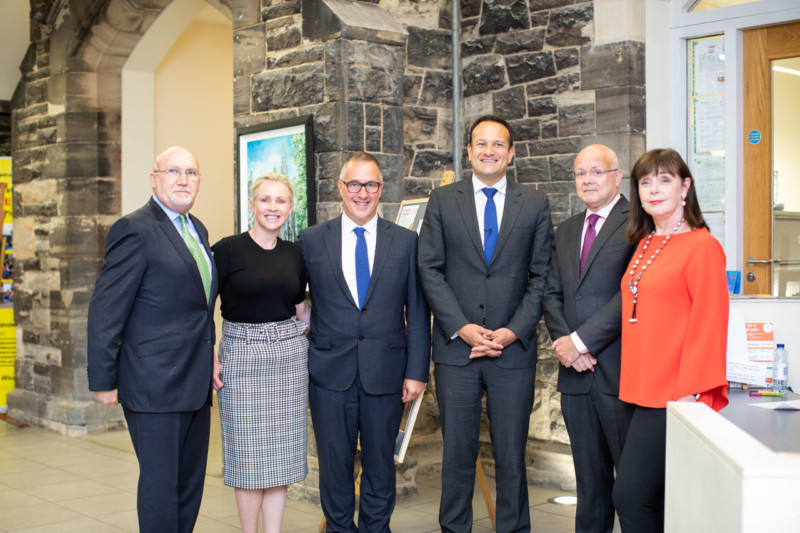 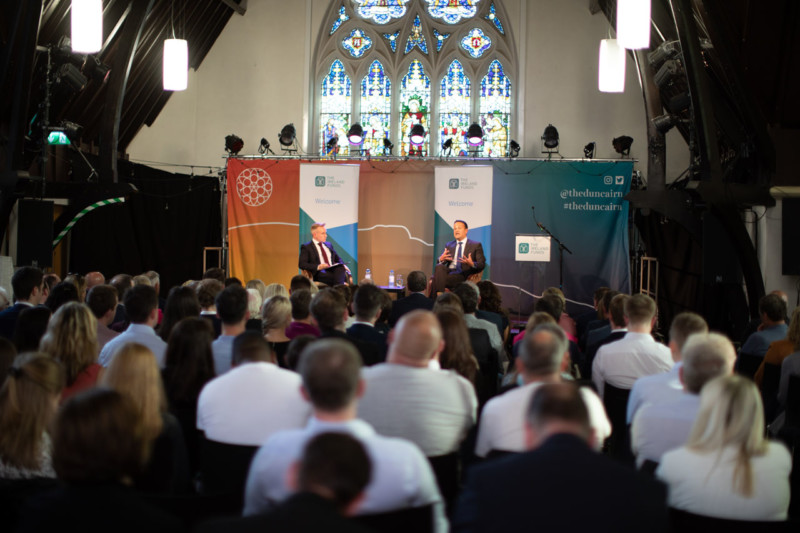 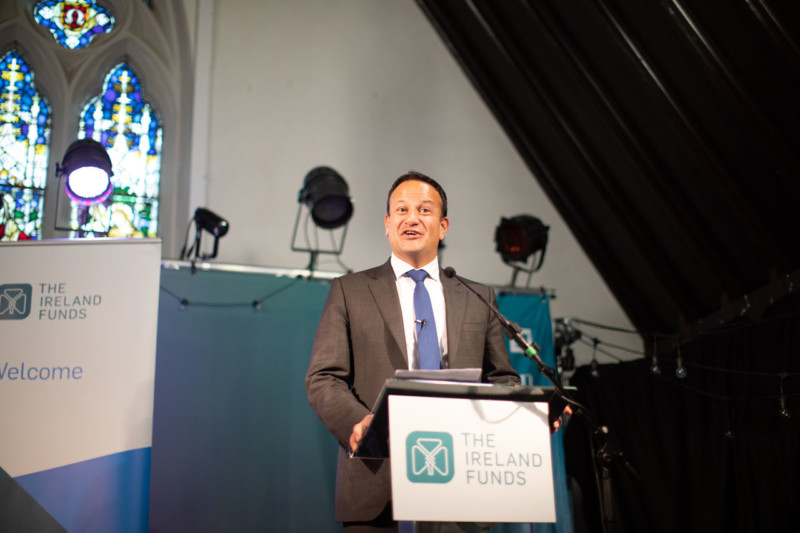 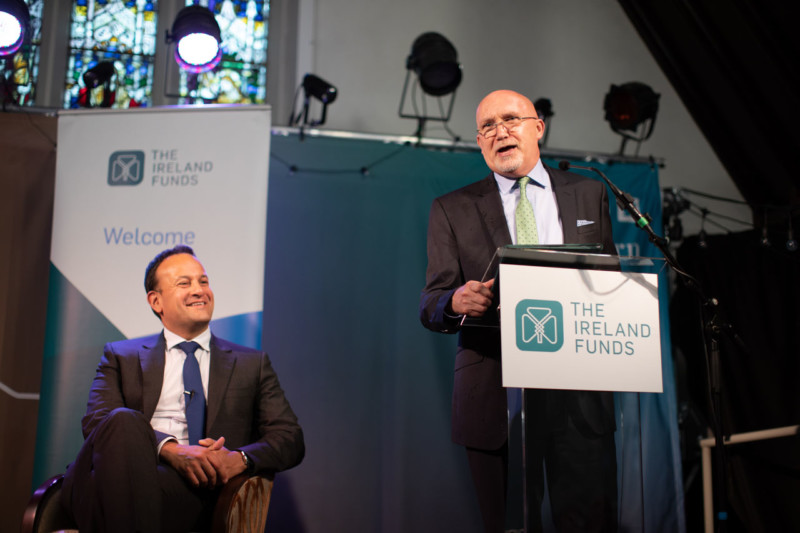 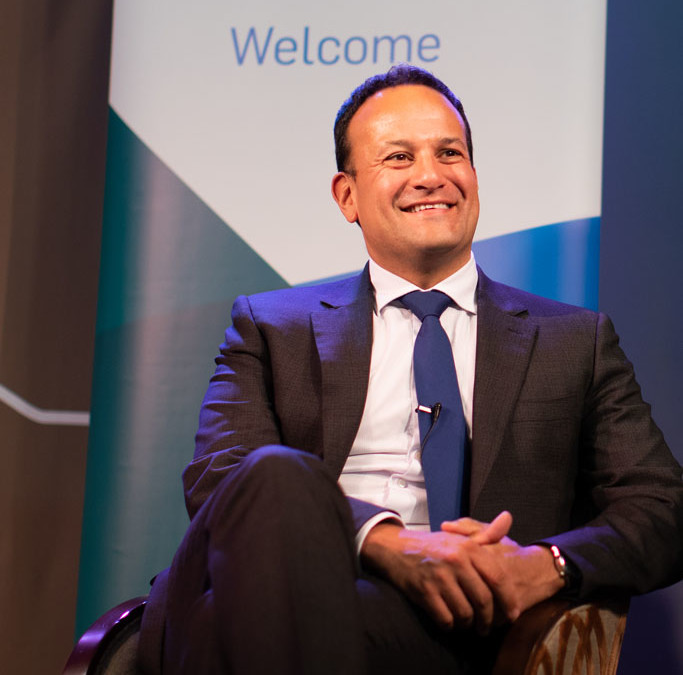 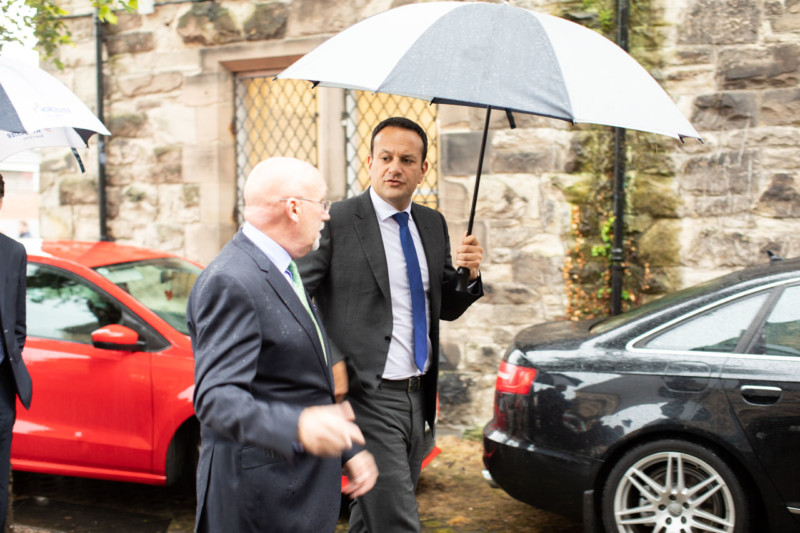 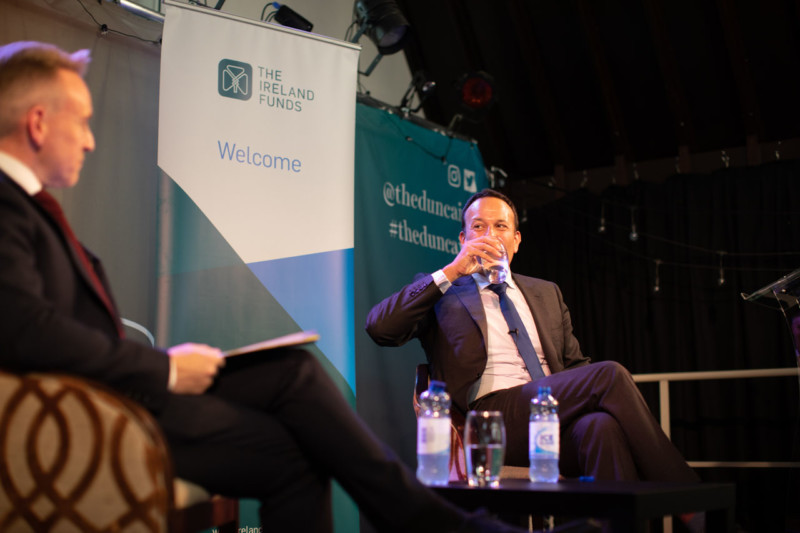 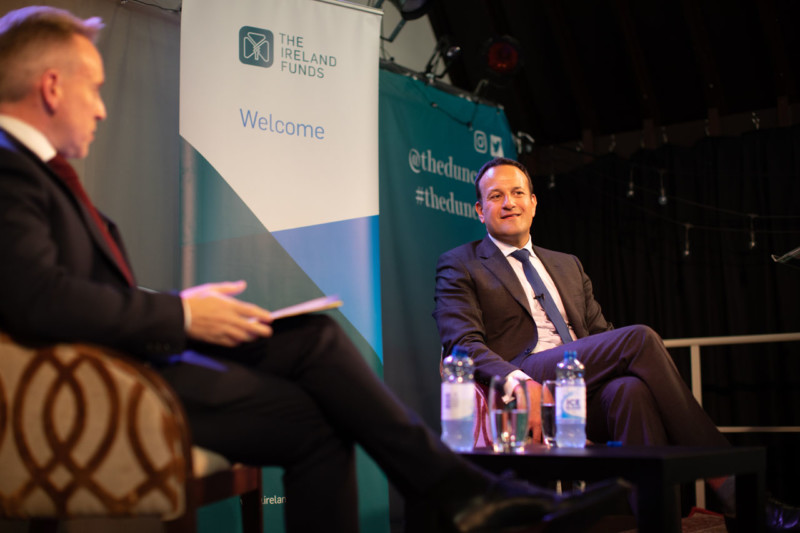 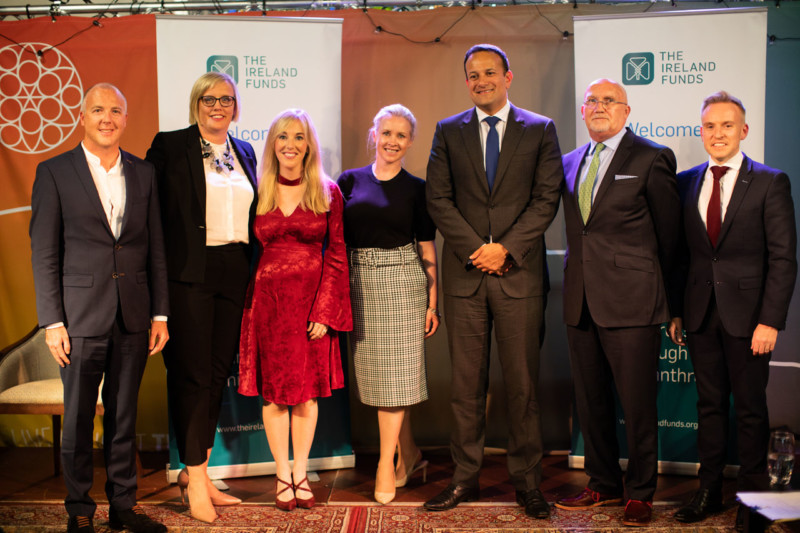 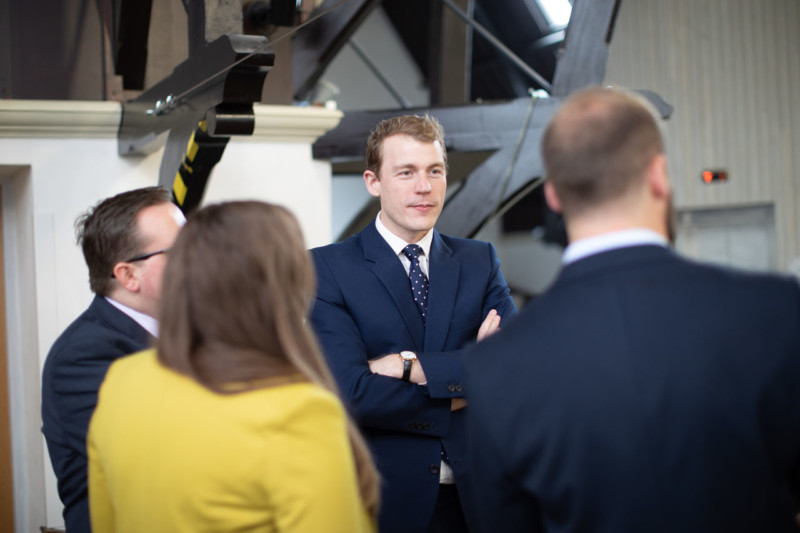 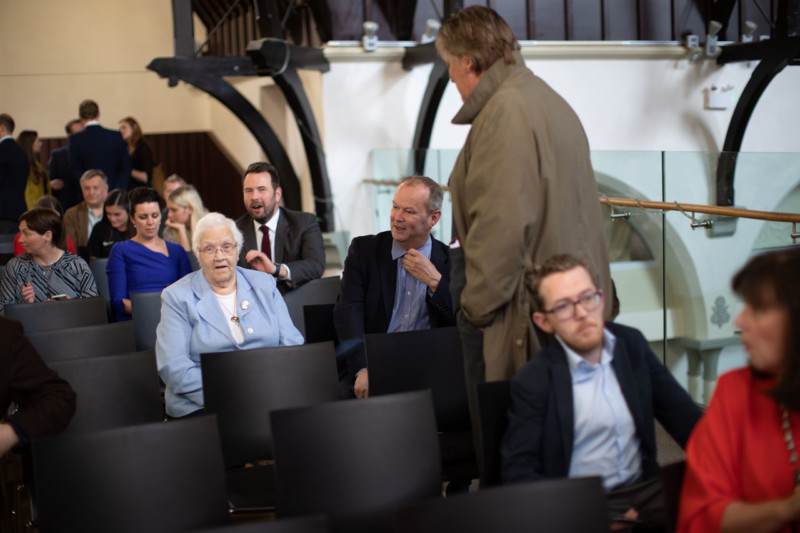 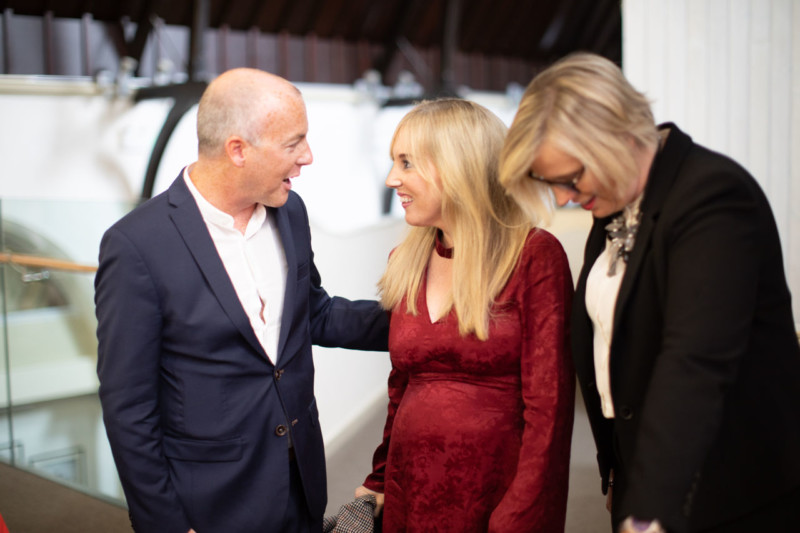 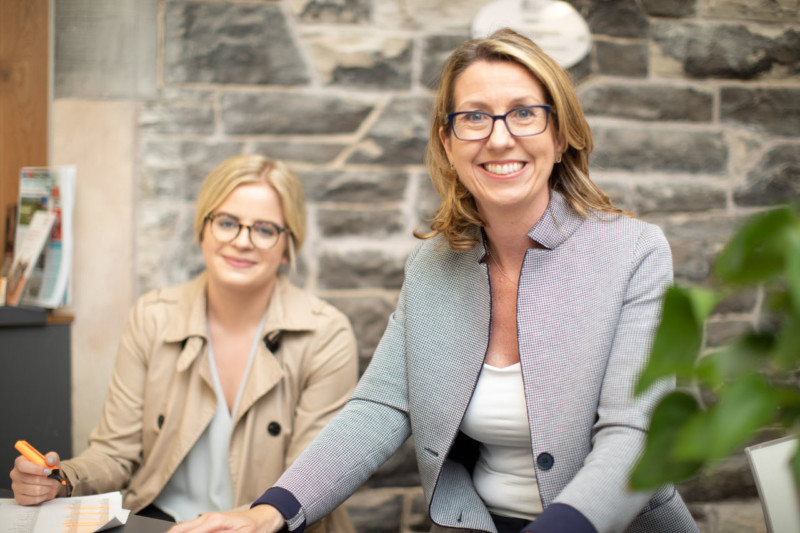