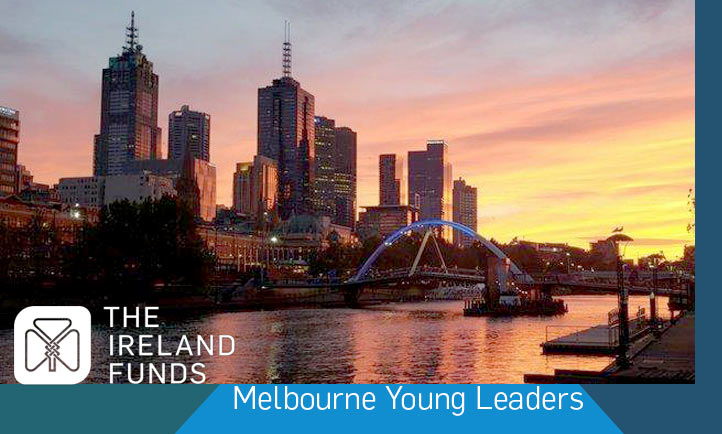 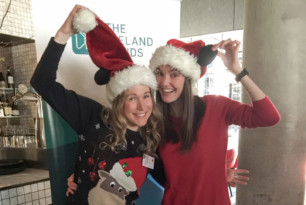 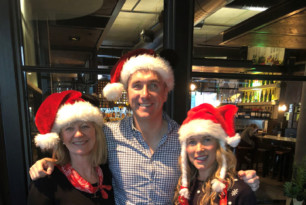 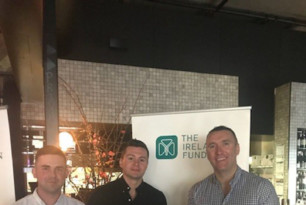 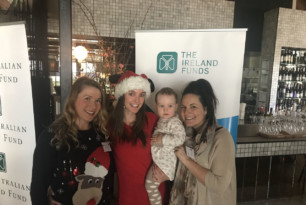 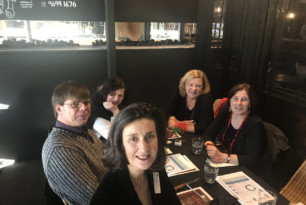 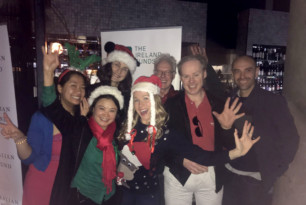 6 Guests enjoying the Carvery and Craic

They were warmly greeted by Tom and Ludlow’s hospitality team as well as by the Committee Members of the Melbourne Young Leaders chapter.

The venue was very soon filled both with the sounds of long-standing friends catching up and of new friendships being forged and networks being formed.

We were delighted to have the company of Conor McKenna, a celebrated Tyrone minor footballer and now a star of the Essendon AFL team.

Just before the delicious roast was served, Young Leader Rob Loughnane welcomed everyone on behalf of the Committee, delighted to see old friends and new faces to enjoy some carvery and craic.

After lunch, Young Leader Nóirín McKeon spoke to the crowd, explaining the long history and the achievements of the Ireland Funds, giving special mention to the YL’s chosen projects for 2018, namely Suas and the GO Foundation. She also gave details of the next event which is our Global 5k  on Saturday 22 September encouraging all and sundry to come along to participate in the 5th Annual Irish Run the World! She mentioned Irish Olympian and international ambassador for the Global 5k Sonia O’Sullivan and her star daughter Sophie would be taking part, giving participants a chance to pit their running skills against such talented athletes. Previous Melbourne legs of the run had a track-record of benefiting from fabulous weather and that people could walk, push a pram or exercise the dog if they weren’t looking to run a PB. She finished by thanking the Ludlow staff for the wonderful meal and great service.

After a further opportunity for chatting and networking, Young Leader Laura O’Sullivan officiated over the drawing of tickets and presentation of prizes for both the raffle. Winners in the raffle were kindly drawn by Essendon’s Conor McKenna. Laura then went on to announce the winners of the “best dressed” competition. By far the best outfit of the day was the Santa’s Elf costume of Fraser Cummings and in a very admirable second place was the festive jumper of Chris Arnott. Laura thanked the sponsors of the prizes, namely Ludlow who donated a voucher to their wonderful establishment.

Thank you again to all of the attendees and sponsors of The Ireland Funds Australia. It is truly the wonderful combination of your support that enables us to help those less fortunate than ourselves across Ireland and in Australia. 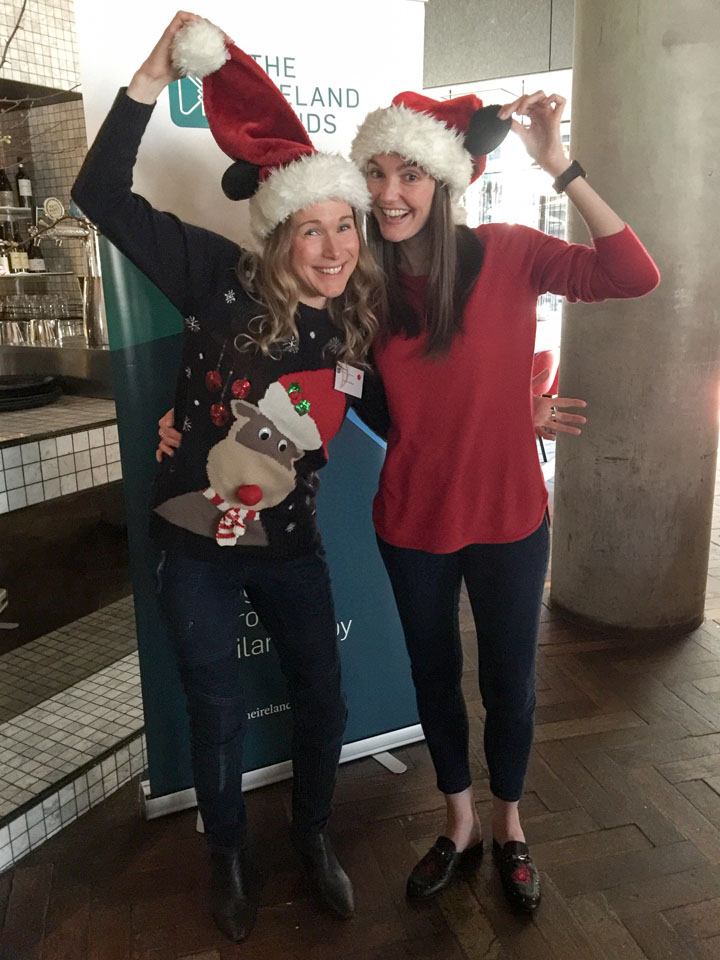 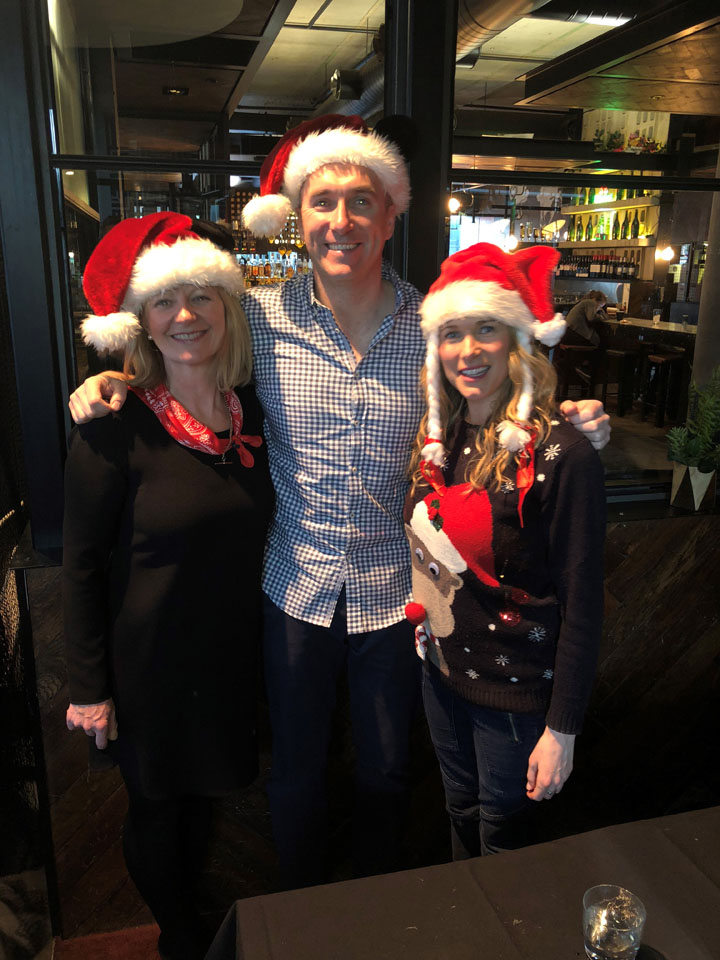 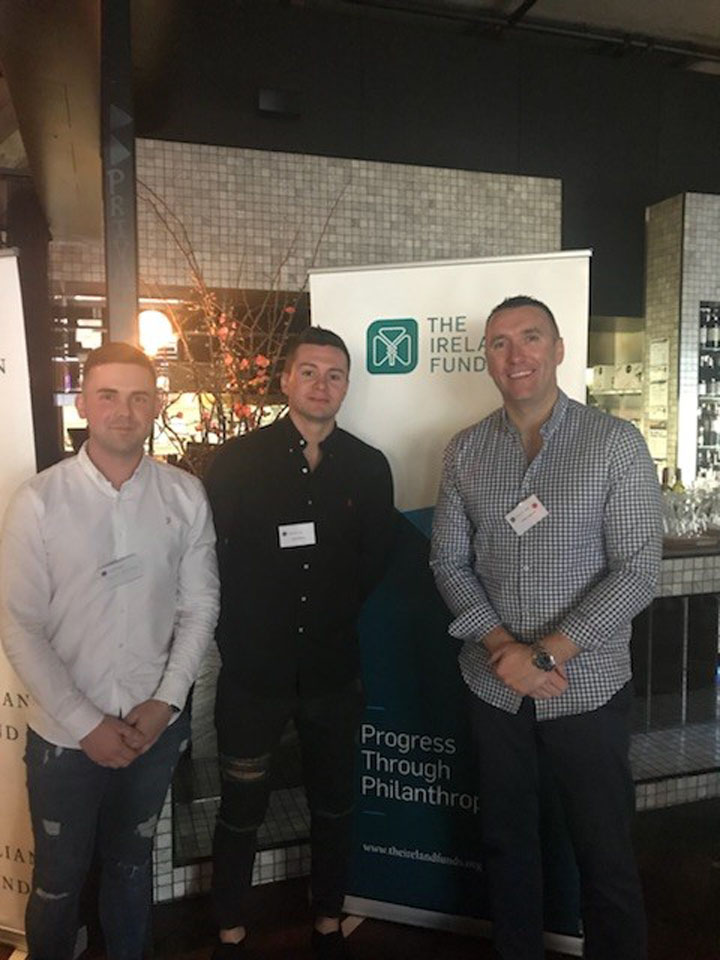 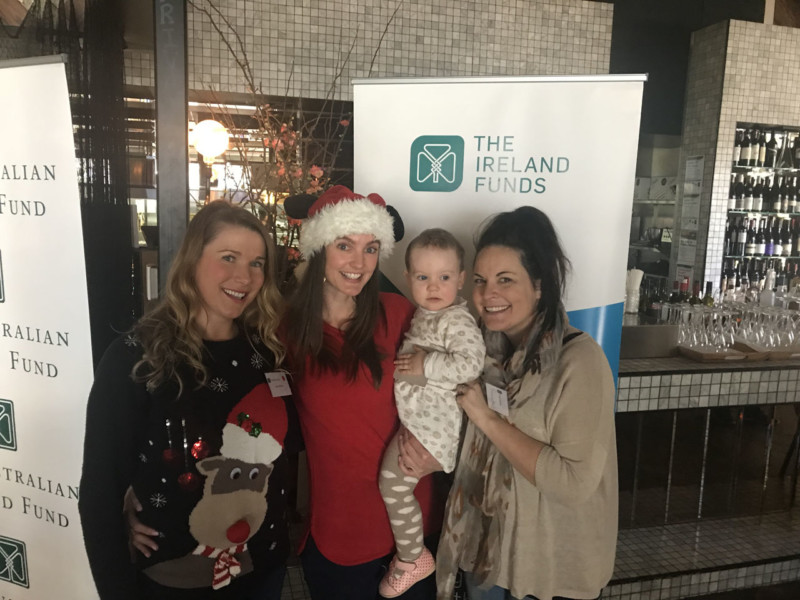 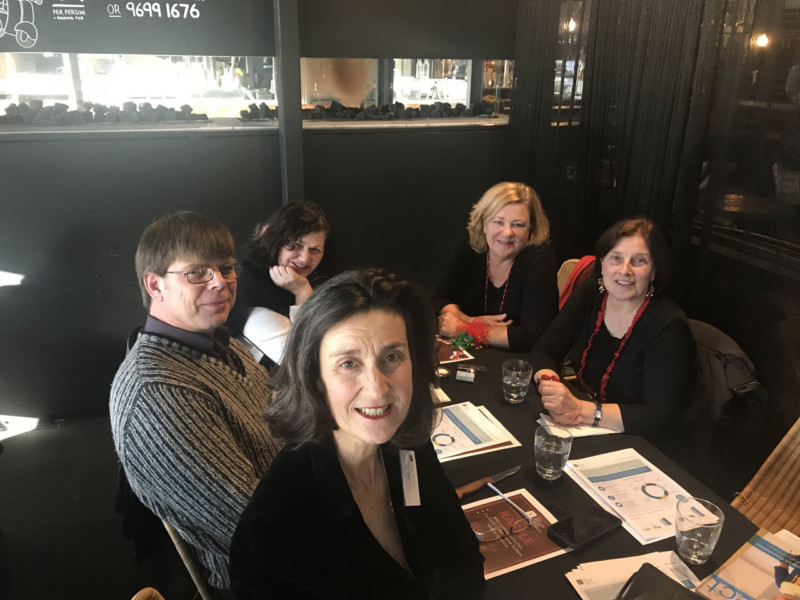 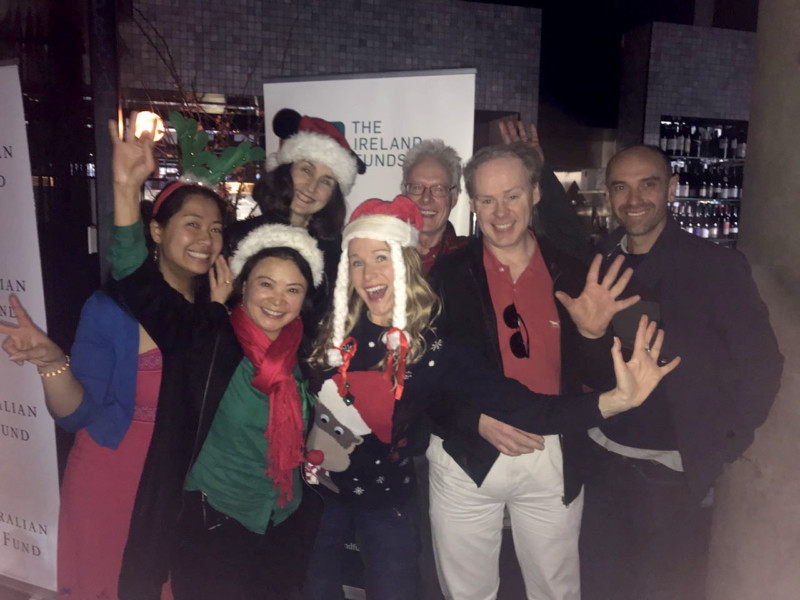 6 Guests enjoying the Carvery and Craic

Escape with cold Melbourne winter weather and warm up with the Young Leaders for some carvery & craic!

The Ireland Funds Australia would love you to join our Young Leaders for an afternoon at Ludlow Bar & Dining on Southbank for a Sunday Roast, a beverage, interesting Christmas fashion and great conversation.

Tickets are $45 per person and include:

The funds raised are vital to support the Australian Young Leaders chosen charities, which are for this year: Suas, who partner with designated disadvantaged (DEIS) schools across Ireland to deliver literacy support to 8 to 14 year olds who are struggling with reading and writing; and the GO Foundation who offer scholarships to Indigenous Australian students in public schools.

The Ireland Funds Australia are very proud of the fact that over the last 5 years, 93.5% of tax-deductible donations received have been allocated to our chosen charities.

Click here to see the benefits of becoming a Young Leader.