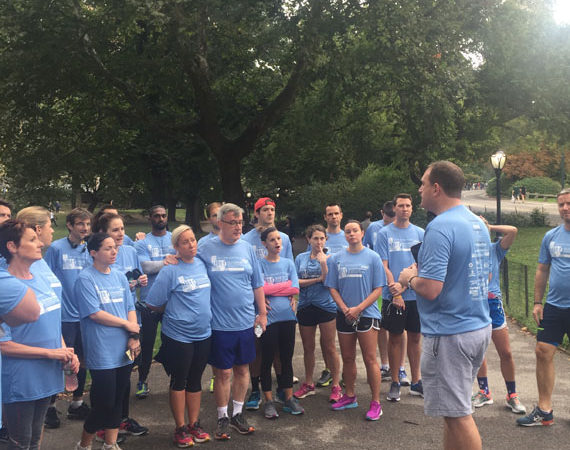 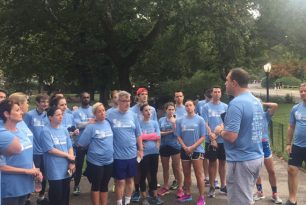 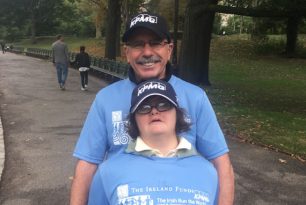 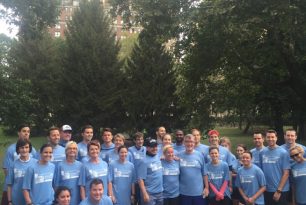 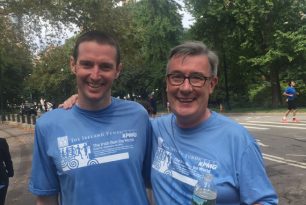 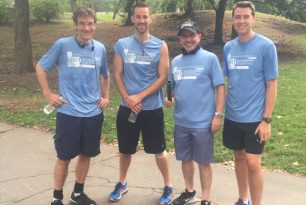 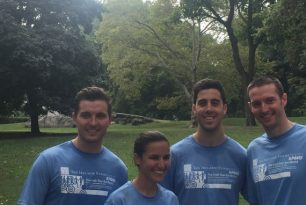 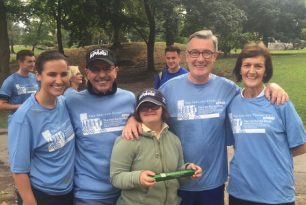 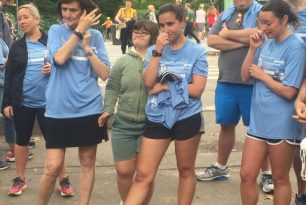 Led by New York chair Nicole Tramontano, the Young Leaders and supporters gathered at Jack Rabbit Sports before heading to Central Park to run the “lower loop” of the park, stretching from Columbus Circle to West 72nd Street.

Running under the tagline, “The Irish run the world” over 40 people took off into the park to compete for a chance to win the Delta Air Lines challenge for the top male and female finishers around the globe.

Phillip MacBride was the overall winner with a time of 21:28 and Natalie Kelly was the top female to cross the finish line in a time of 25:33.

AIF Board Director Shaun Kelly also participated in the race and his firm KPMG was the global presenting sponsor of the race for the 3rd consecutive year.

After the race, the Young Leaders headed to the Boat Basin Café to enjoy some complimentary Carlsberg courtesy of Young Leader Andrew McLeod and Union Beer Distributors. 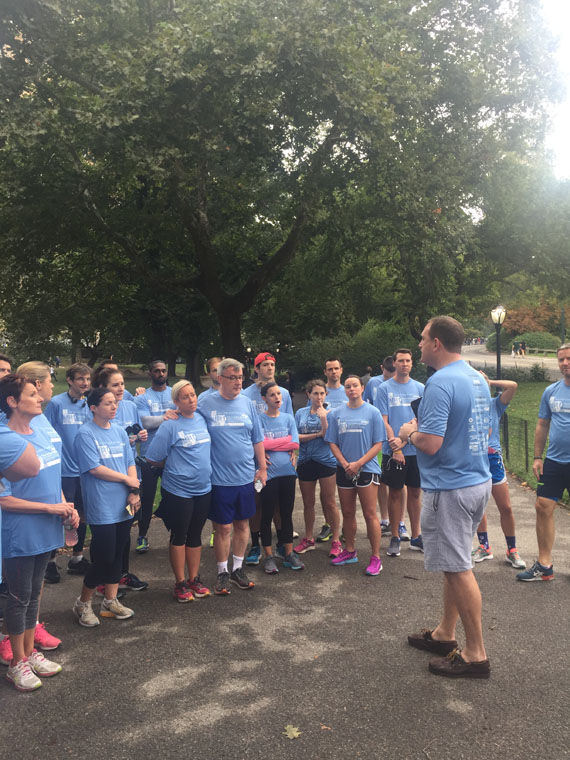 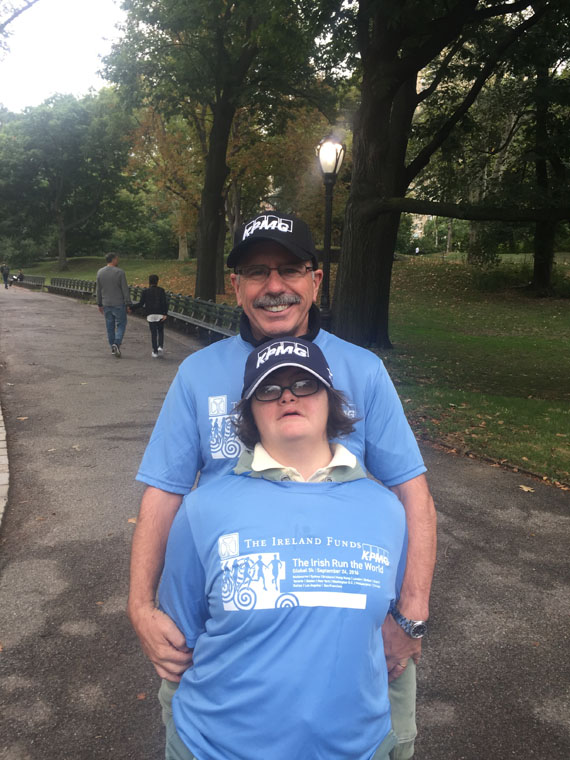 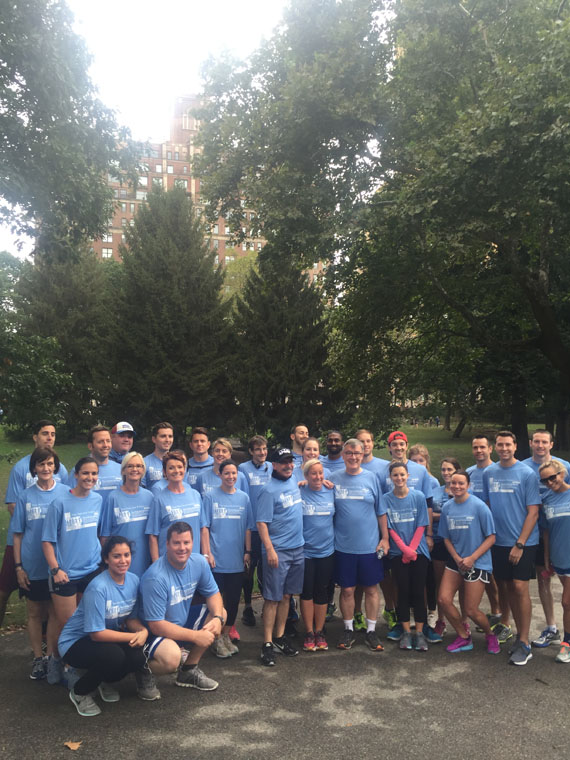 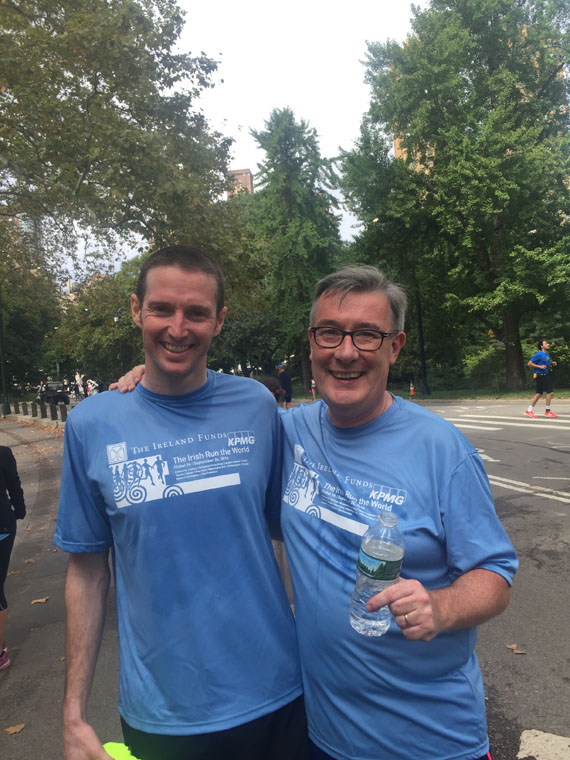 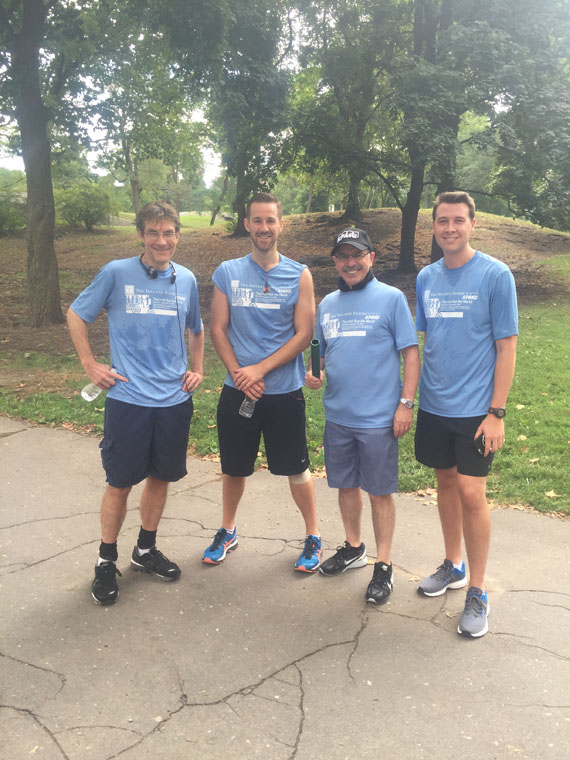 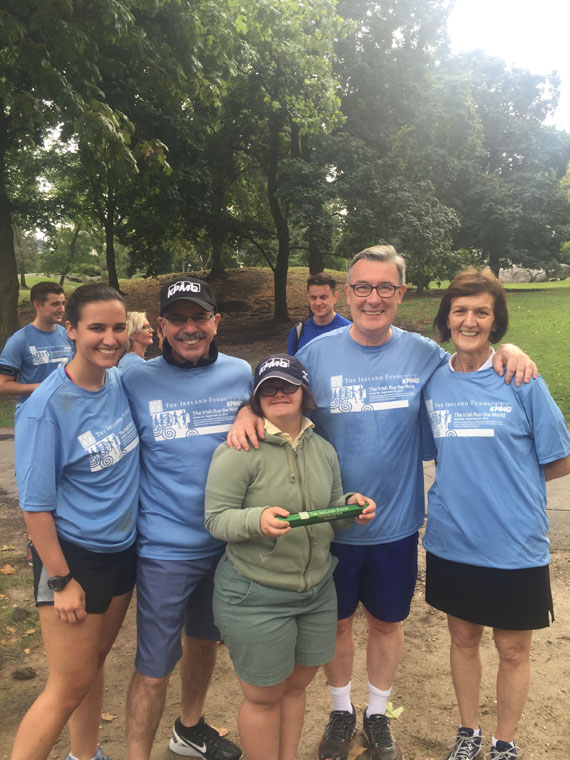 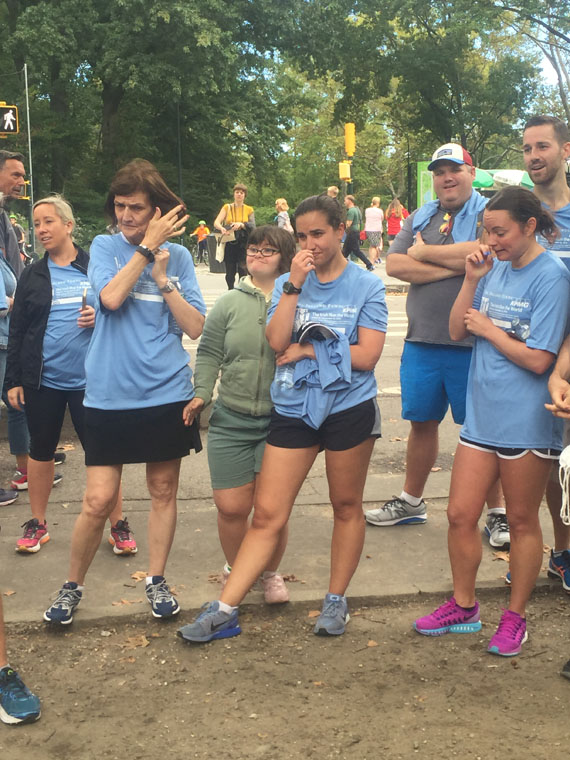