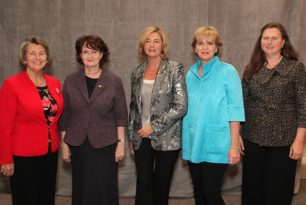 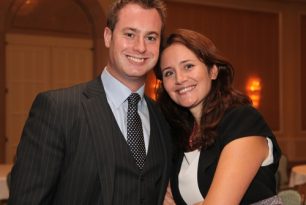 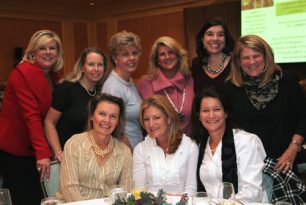 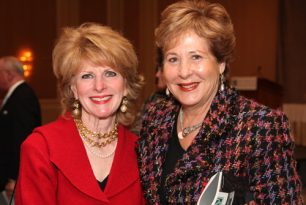 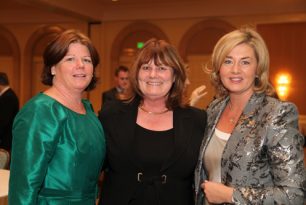 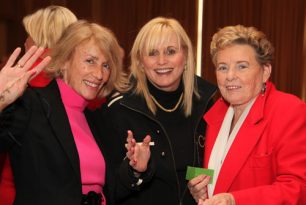 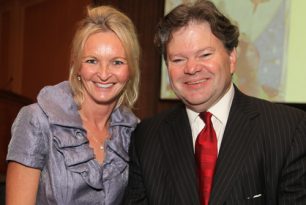 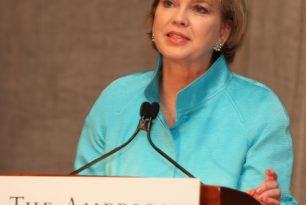 The sound of Irish music wafted in the air as a stylish and enthusiastic group of 250 guests gathered on Tuesday, December 7th for The San Francisco American Ireland Fund’s 5th Annual Women's Luncheon at the Four Seasons.  This popular event has become a warm and friendly reunion of the tribe attracting attendees from all over the Bay Area and was chaired by AIF Board Director Pauline Ryan and Eileen Moore Murphy.  Guest Speaker was KRON TV News Anchor and Emmy Award winner Catherine Heenan, consistently voted one of the most popular San Francisco broadcasters.  Ms. Heenan spoke movingly about her experience as the daughter of emigrants from Co. Down in Northern Ireland and her deep affection for the Irish.  Stanford Professor Eavan Boland, former winner of the AIF LIterary Award gave a special welcome, eloquently framing two moving poems – "Quarantine" and "The Emigrant Irish".

Among those who attended the event were Consul-General Gerry Staunton and Vice-Consul Barry O'Brien, Senator Ellen Corbett, former Luncheon Chairs including San Francisco Fire Chief Joanne Hayes White, Meagan Levitan, Kathleen Ryan and Mary Toboni.  Other guests included AIF Board Director Bart Murphy, Kathleen Santora, Cinta Gbbons, Maureen Sullivan, John Ryan, Agnes Anderson, Kathleen McDonough, Margaret O'Driscoll, Margie Murphy, Mary Fox, and former San Francisco Treasurer, Mary Callinan.  Guests were welcomed by Regional Director, Marjorie Muldowney who spoke of the direct connection in the room to mothers, grandmothers and great-grandmothers who endured the most terrible deprivations and hardship to make a new start for themselves and their families in America over the past 200 years.  "Their achievement shines through the ordinariness of their contributions to the life of this great country – as mothers, grandmothers, homemakers, creators of families. – as nurturers of ordinary families that continue to bring forth extraordinary Americans of vision, courage and dedication to the public good."

The Exclusive Drawing attracted much excitement with glorious trips to Ireland (a Town & Country Getaway to The Merrion in Dublin and Ashford Castle in Co. Mayo), New York (Fitzpatrick Manhattan Hotel) and Napa (The Westin Verasa).  There was also a magnificent necklace custom-designed by Suzanne Couch of Strands and a huge Christmas Hamper of goodies donated by Lulu O'Sullivan of SIOPA.COM. The Drawing was rounded out with a San Francisco Extravaganza that included a stay the Four Seasons, spa services at Cinta Salon, and dinner at MoMo's Restaurant. 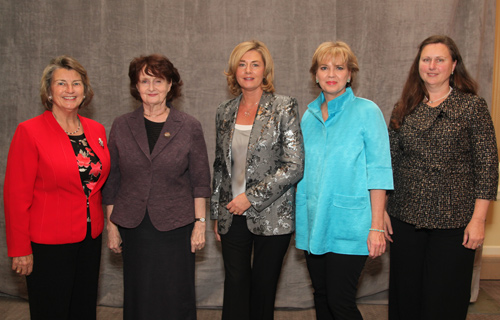 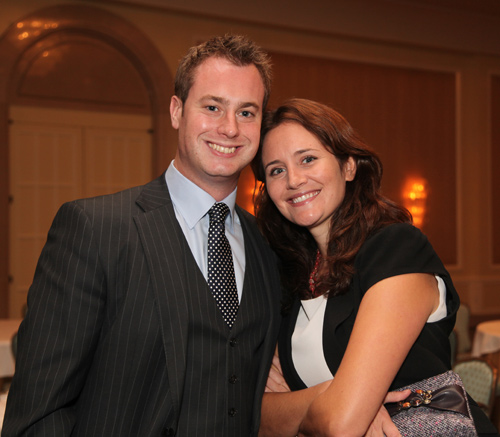 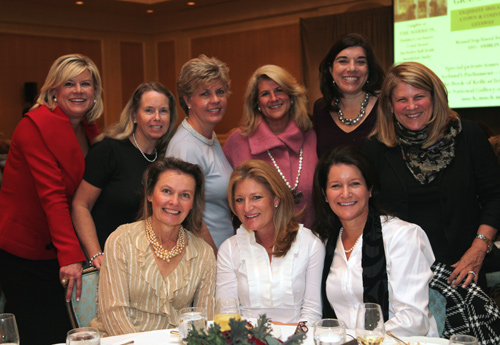 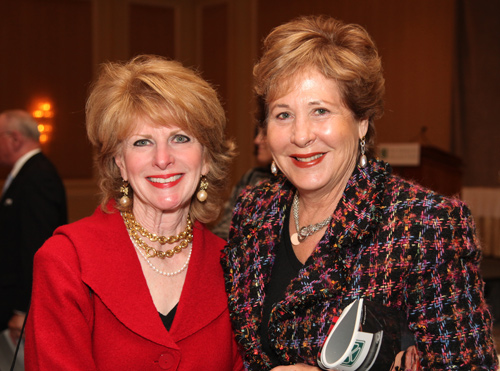 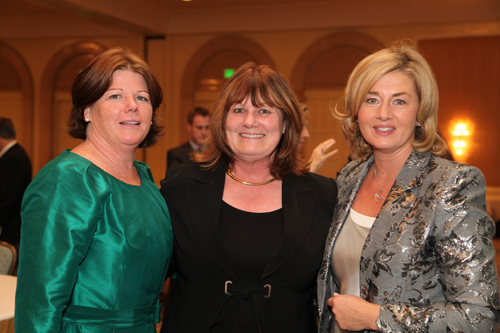 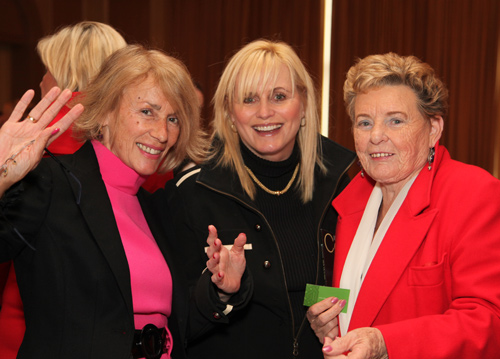 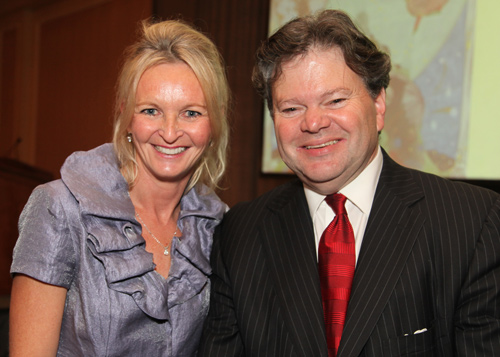 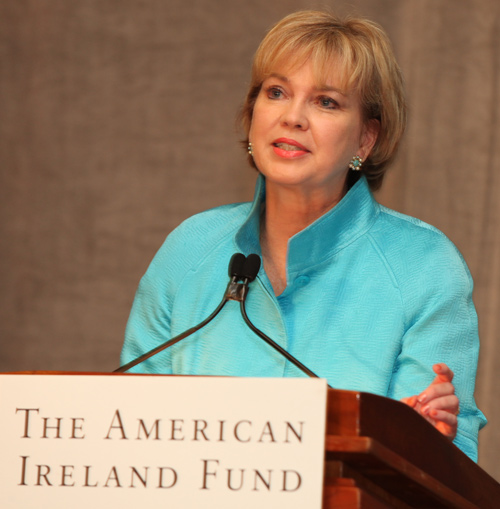