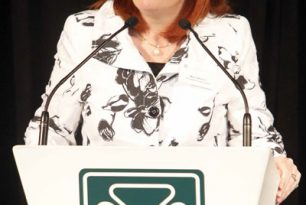 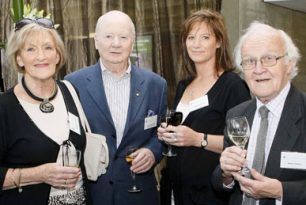 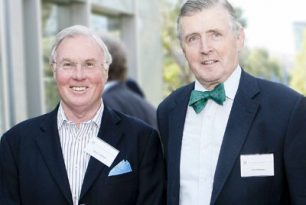 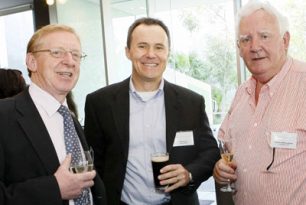 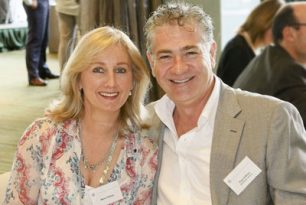 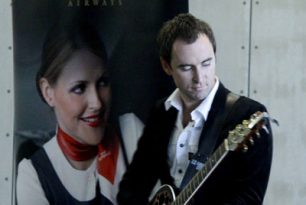 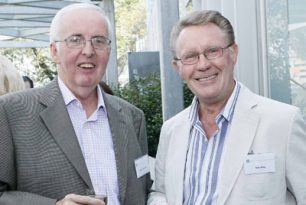 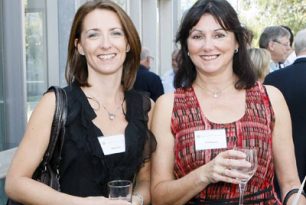 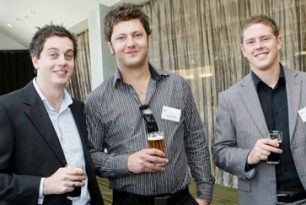 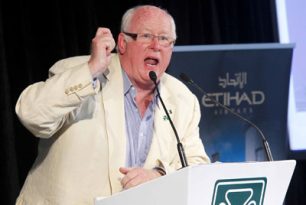 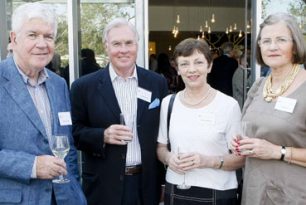 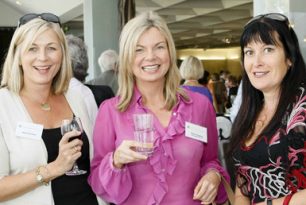 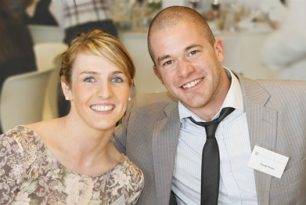 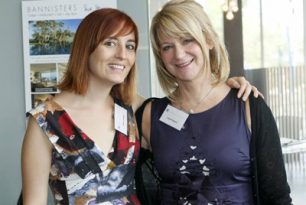 Our 2010 Melbourne Gala Luncheon took place on Sunday, 18 May 2010 at Zinc at Federation Square in Melbourne overlooking the Yarra River. The 200 guests were greeted with traditional and contemporary Irish music by band ‘Kaiti Hill’. The wonderful warm and sunny Melbourne weather was a lovely setting for the event.

Mary Waldron took the opportunity to give an update on the activities of the Australian Ireland Fund and the projects of integrated education we are supporting in Northern Ireland. Mary mentioned that whilst progress has been made in bringing political peace to Ireland with Unionists and Nationalists now sharing Government, the Ireland Funds are seeking to bring reconciliation to the two communities by addressing the continuing prejudice and division in Northern Ireland, with a particular focus on Ireland’s young people.

Also, as our supporters know, the Australian Ireland Fund has provided funding for a number of Australian projects including SoundHouse, a Melbourne initiative. There are two of their plug and play music in a box outreach kits based in the Nerve Centre in Derry. They were first developed for use in remote areas to give children and adults access to technology to allow them to perform, enjoy, compose and create music. In addition to those Outreach Kits there is a fully equipped SoundHouse at Hazelwood Integrated College, an emerging SoundHouse at Slemish Integrated College and eight special access kits in Ireland north and South.

Mary also made mention of the Funds next projects, in association with Australian Indigenous Education Foundation, headed by Mr. Andrew Penfold, to provide quality education for disadvantaged indigenous young Australians through the provision of scholarships at a number of leading schools. The Federal Government has recently announced funding support for that group in the amount of $20 million which enables the Fund to receive dollar for dollar supplementation for the funds that we contribute, thus effectively doubling the number of scholarships for young people that we can provide. We will also support those young people and their schools with mentoring programs.

Conducted by our wonderful supporter and auctioneer, Gerald Delany of Kay & Burton.

Guests then relaxed with dessert and Irish coffees and again enjoyed the music of ‘Kaiti Hill’ as guests stayed on to mingle and enjoy the atmosphere of such a great day.

Thanks To Our Sponsors

Thank you so much to all our sponsors and supporters – Quite simply our work would not be possible without your help. 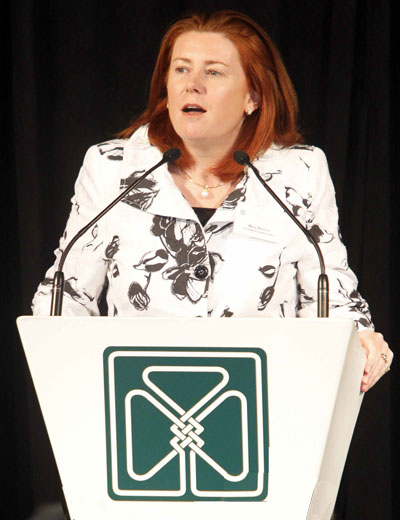 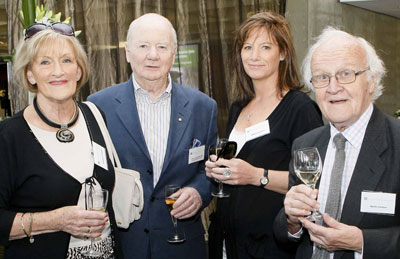 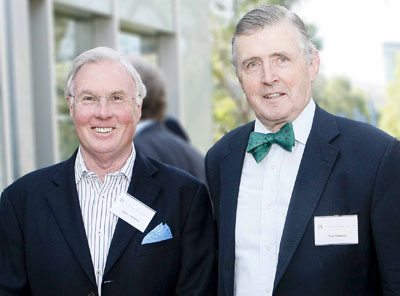 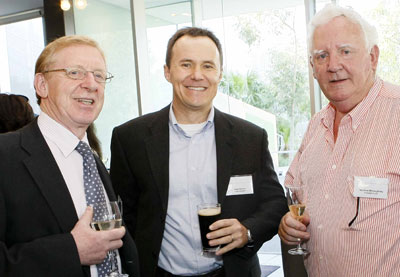 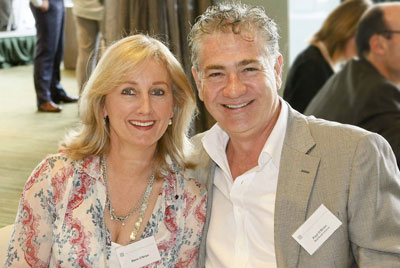 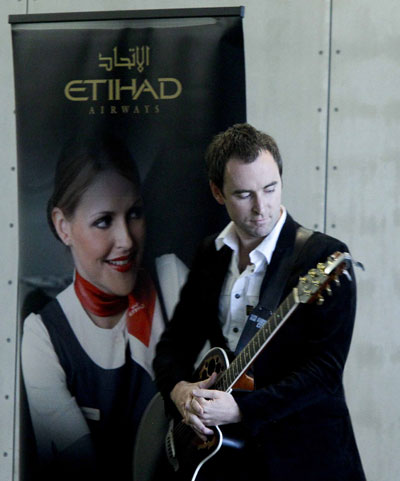 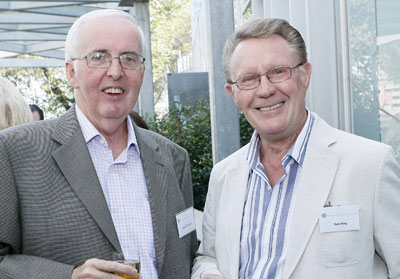 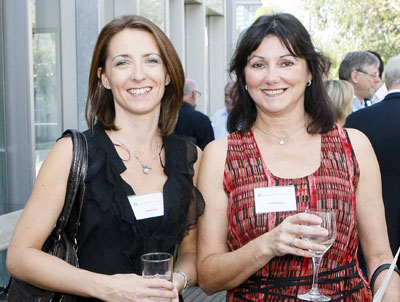 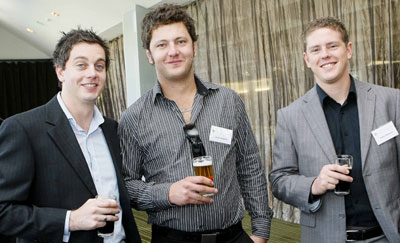 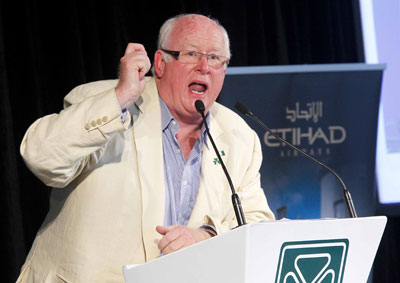 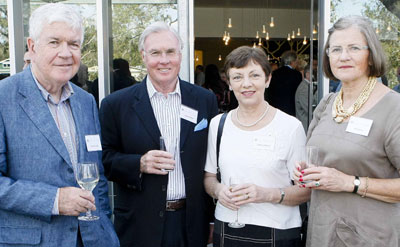 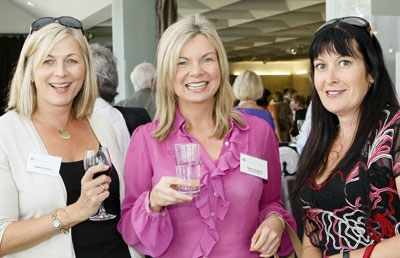 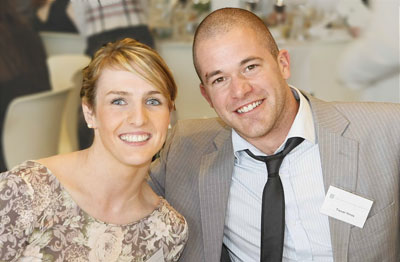 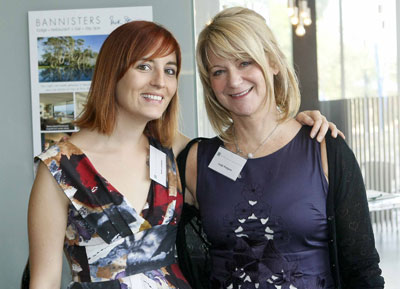