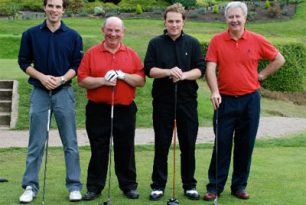 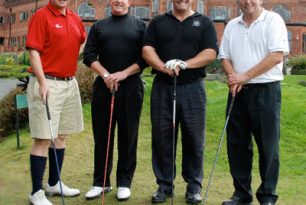 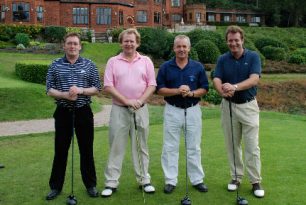 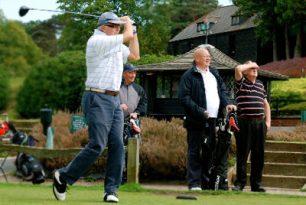 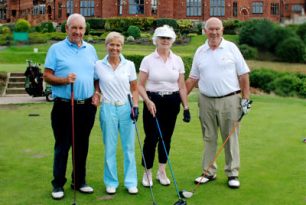 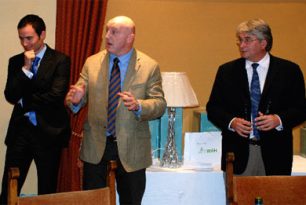 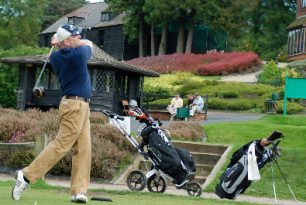 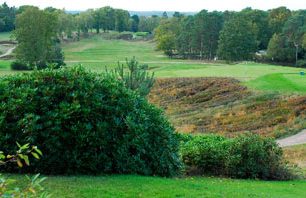 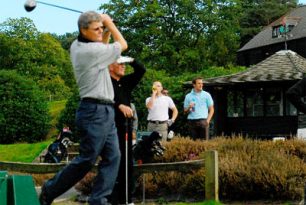 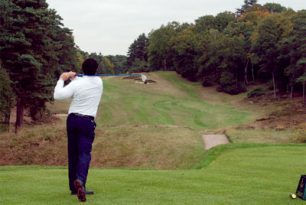 That evening players were thanked by Golf Chair Ruairi Conneely for their loyal support to The Ireland Fund of Great Britain and its Forgotten Irish Campaign particularly in the current economic climate. He expressed his delight at seeing so many regular faces and welcomed the new.

Dinner was followed by a Q&A session that had an entertaining mix from the rugby and golf worlds with Irish Rugby International Keith Wood and BBC rugby and golf commentator Andrew Cotter.

The winning teams on the day were Comer Homes Group led by Brian Comer, with Ralph Doyle’s team which included English Rugby International Jason Leonard in second place and the Tyburn Lane team led by Pat O’Hara was placed third. 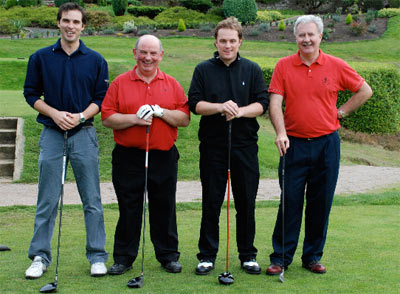 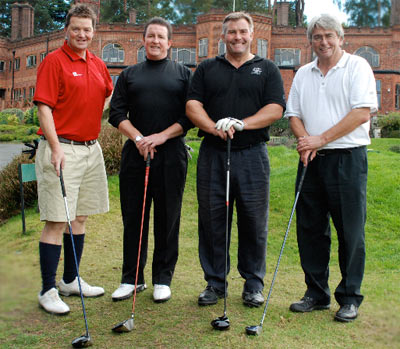 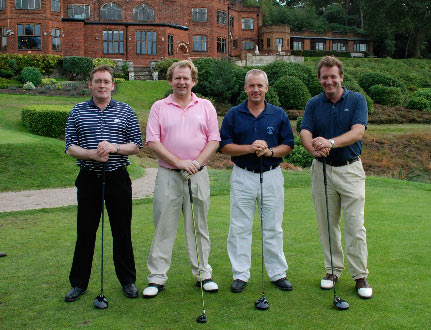 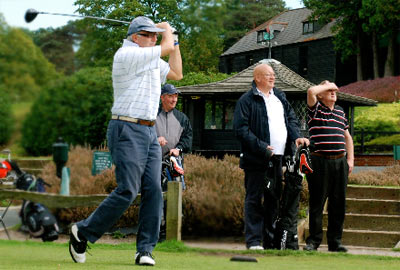 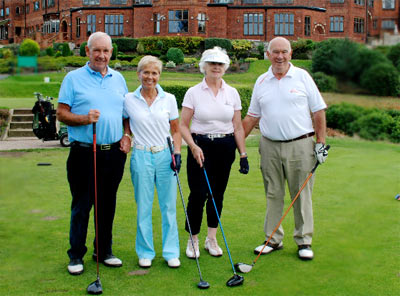 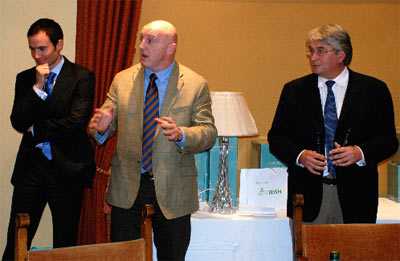 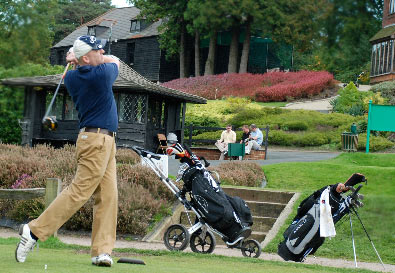 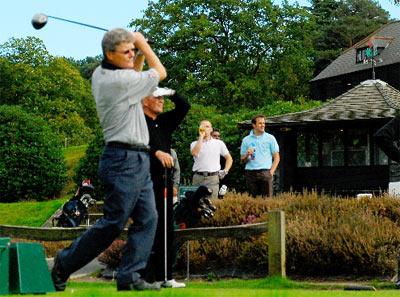 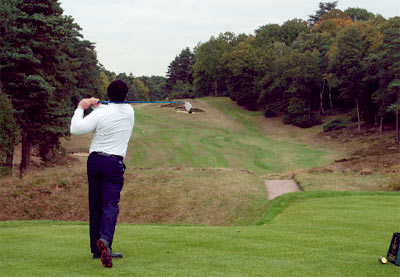