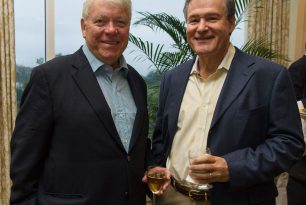 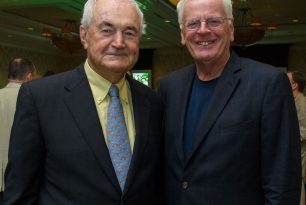 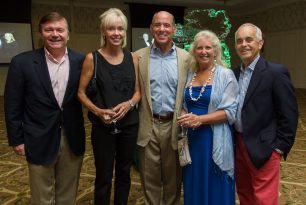 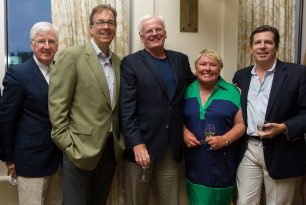 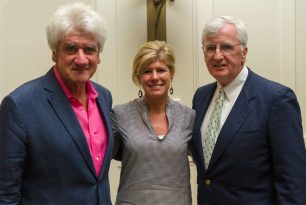 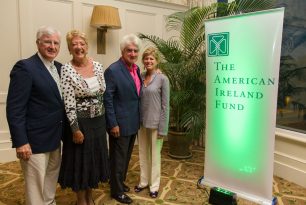 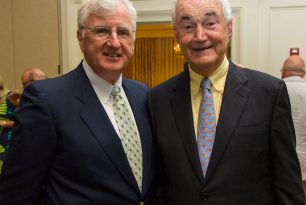 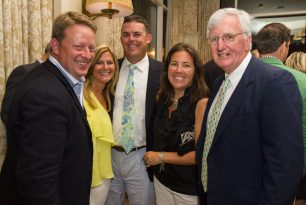 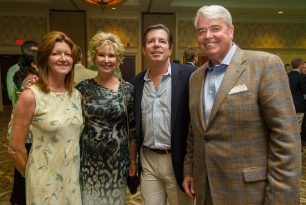 Some timely rainy “Irish” weather rolled in on the Cape where over 160 friends and supporters of AIF enjoyed good company and terrific food. Thank you to the Event Committee for their wonderful support. Steve Greeley, New England Director of The American Ireland Fund thanked everyone and spoke about the amazing programs in Ireland that have been supported through their generosity to the Promising Ireland Campaign.

Thank you to all who attended, we look forward to seeing you next summer on the Cape. 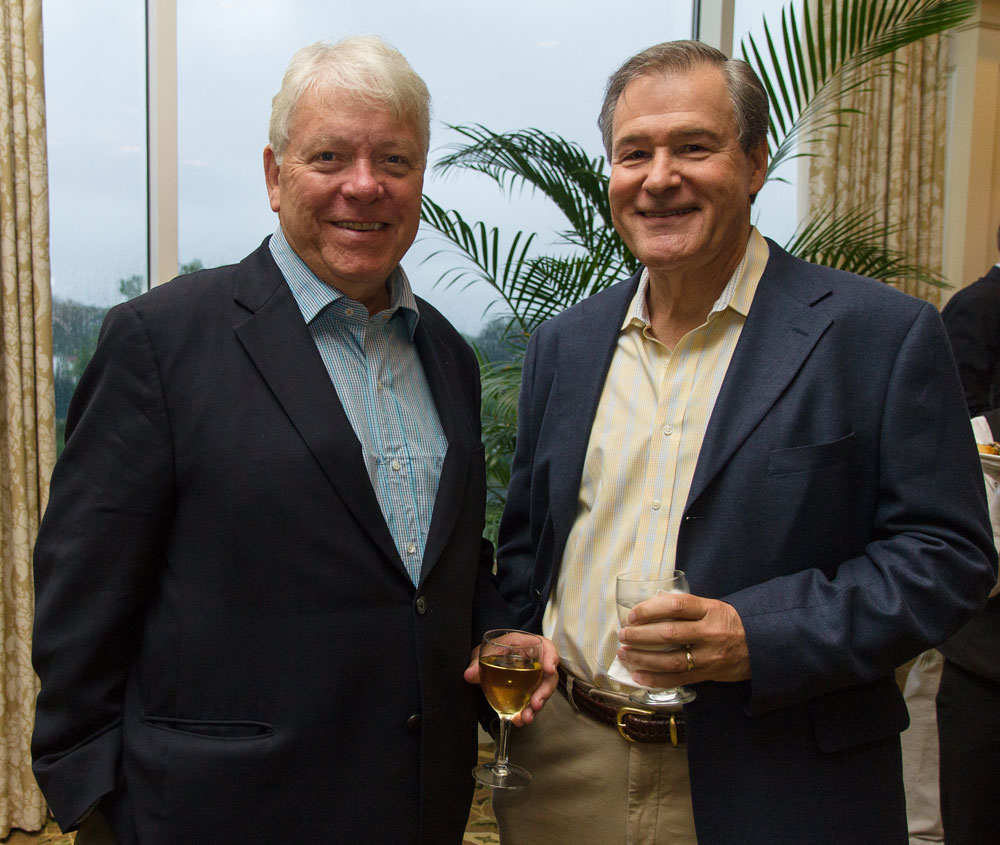 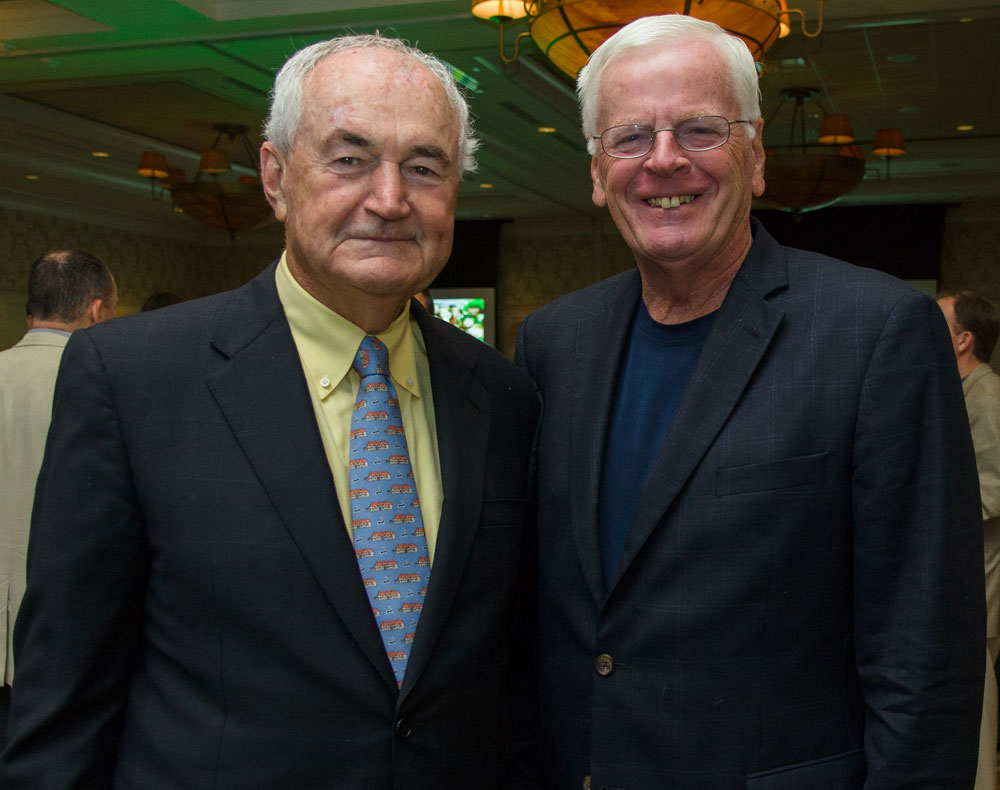 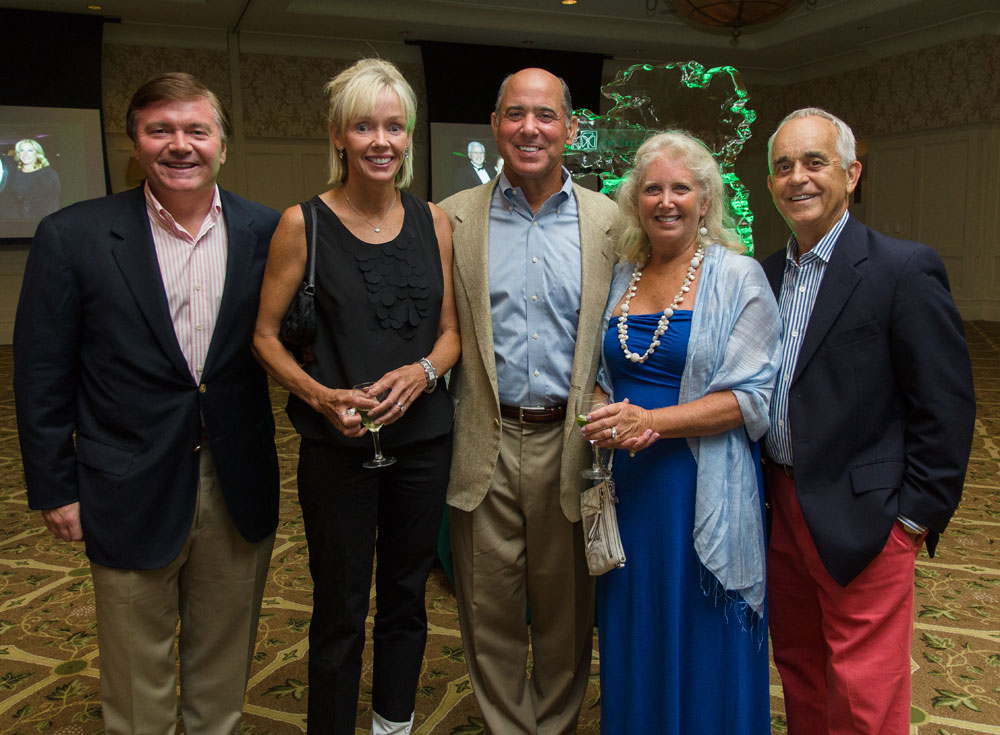 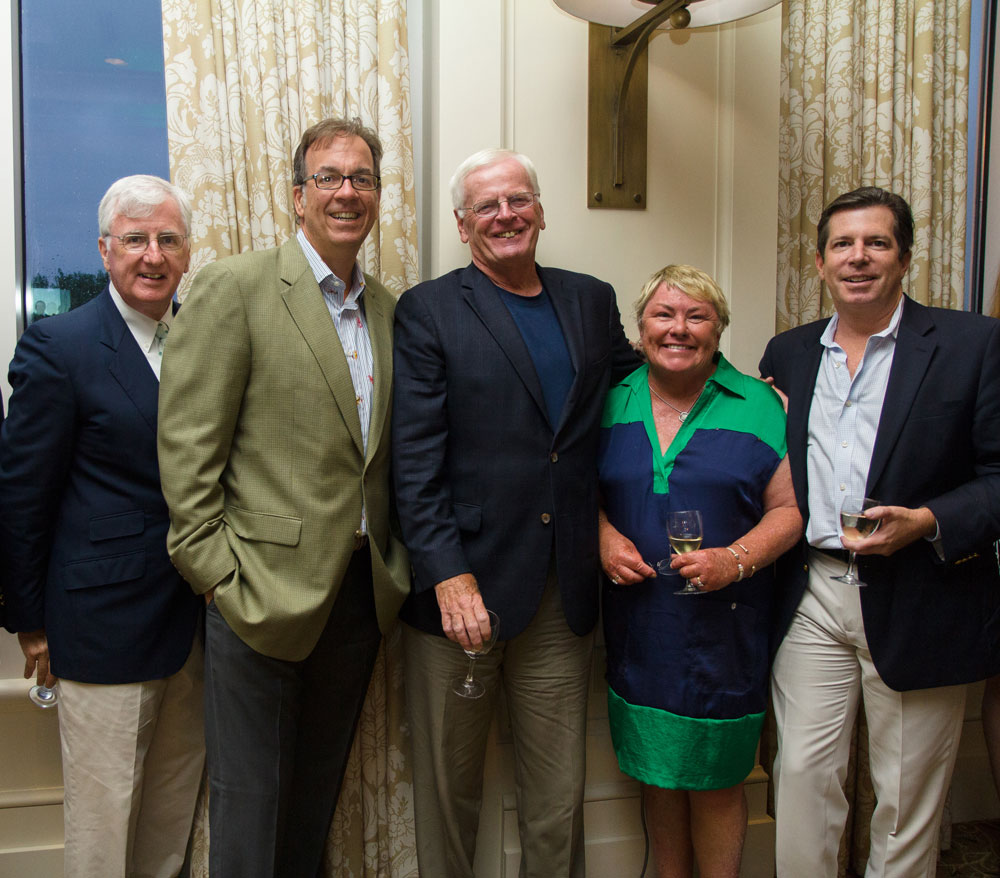 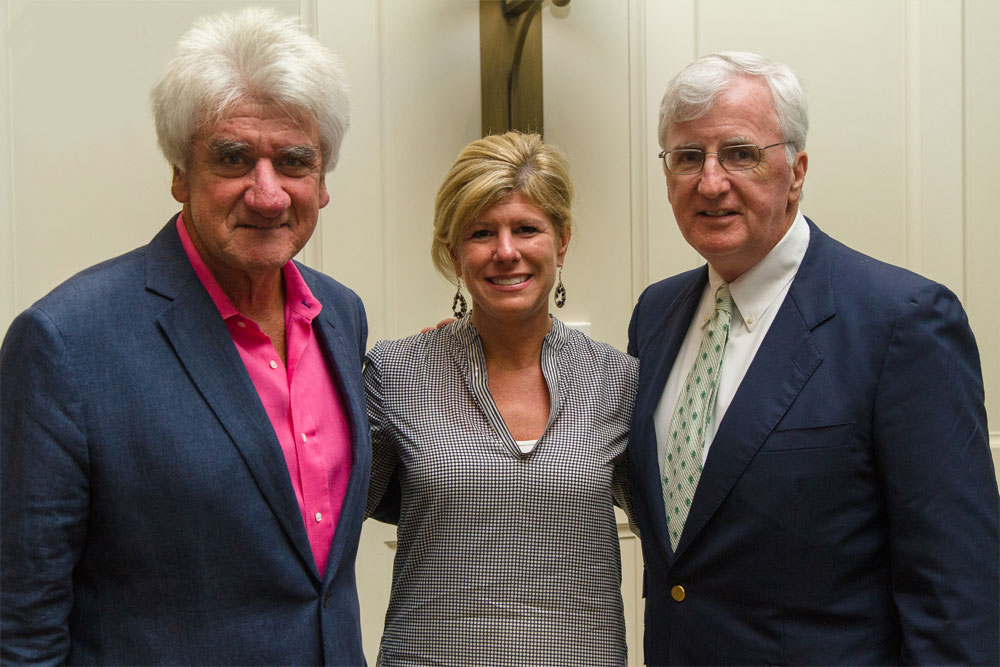 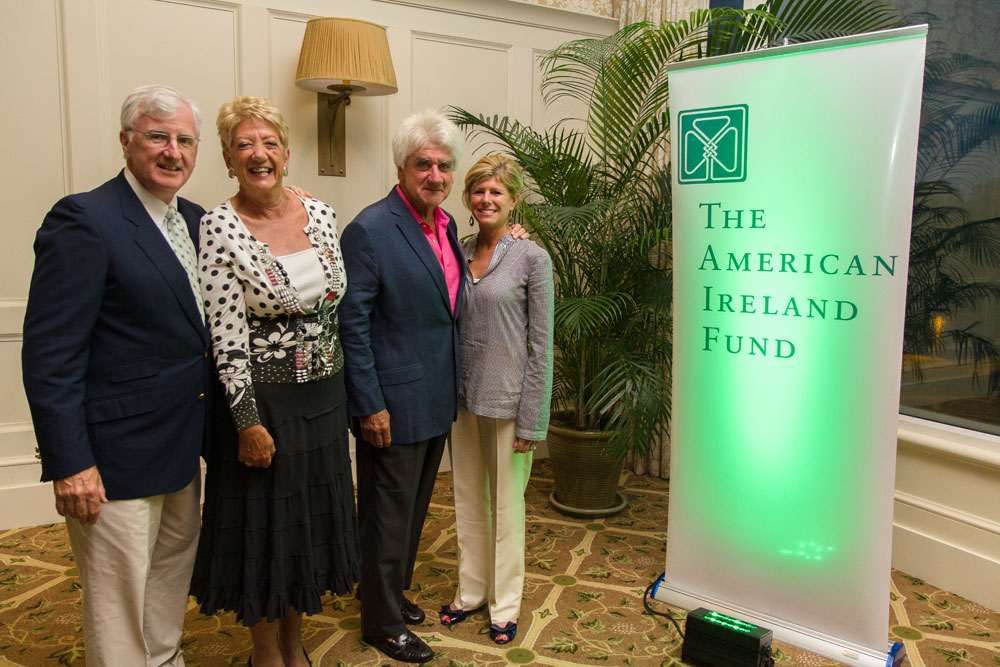 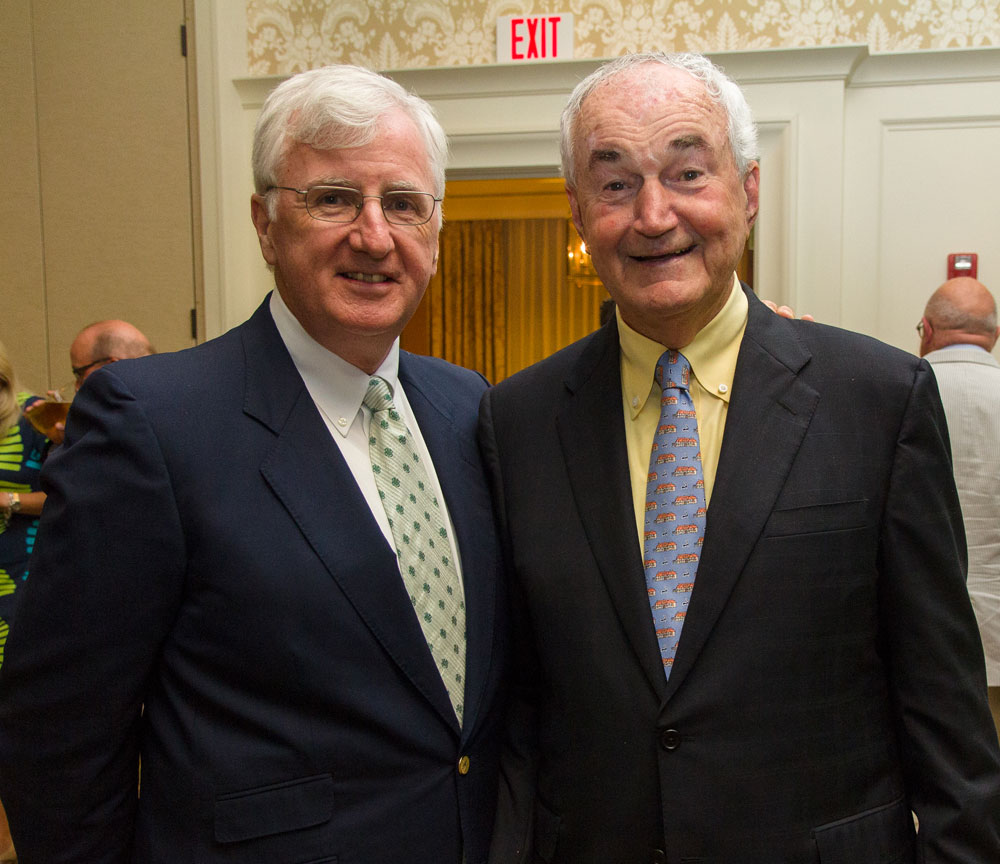 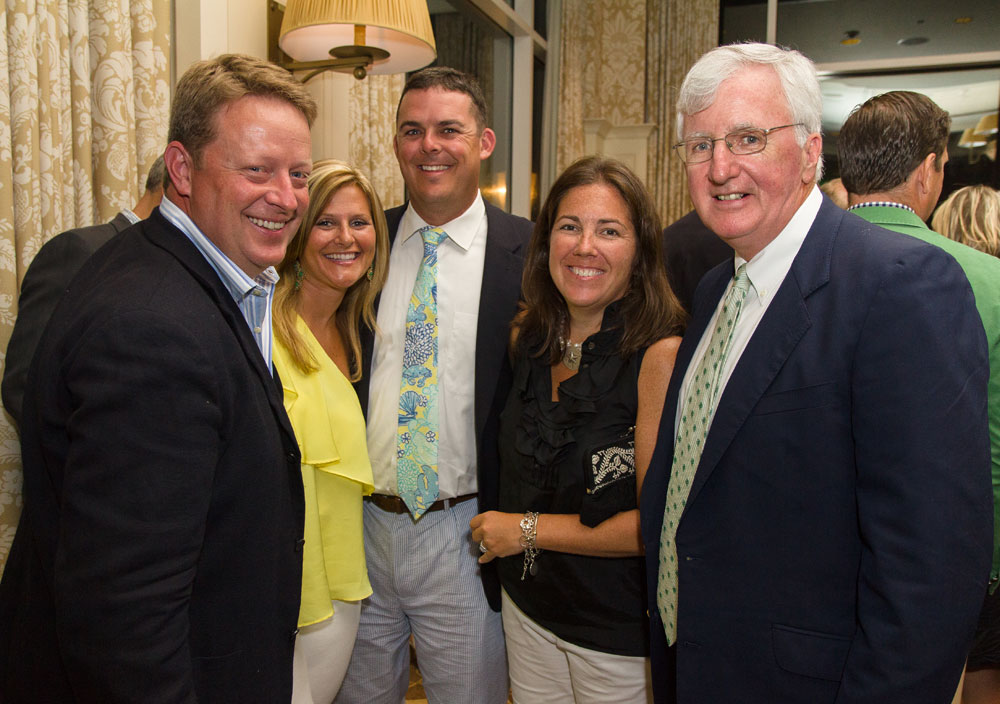 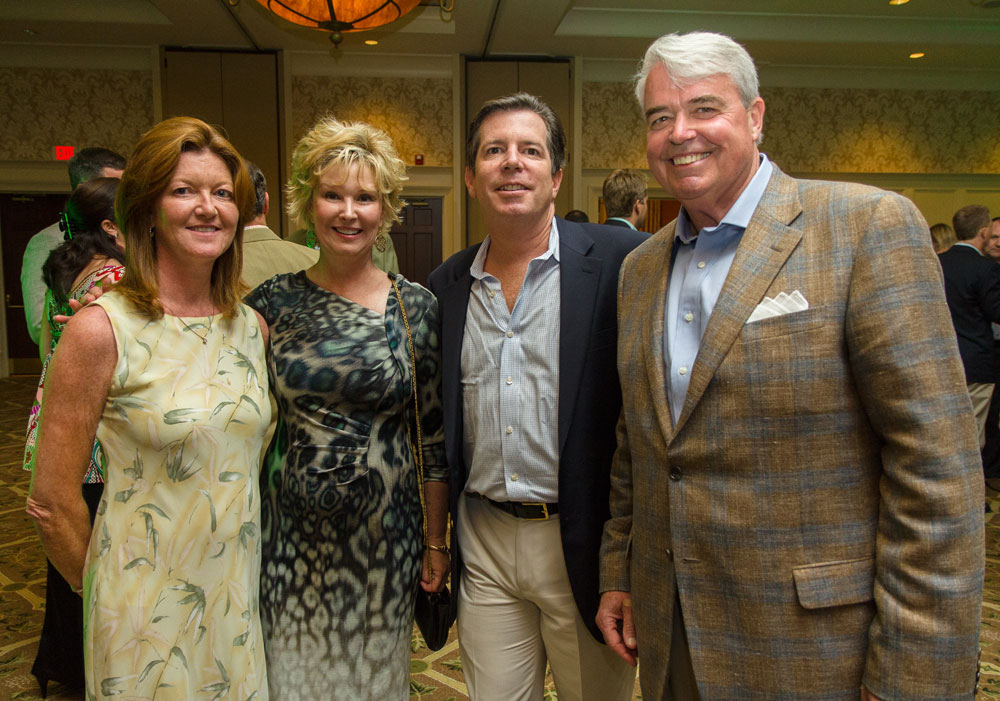 Invite you to be our guest for an Irish Night of