An Evening With Tommy Bowe 2013 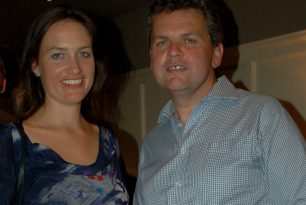 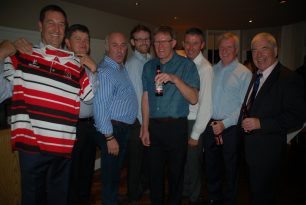 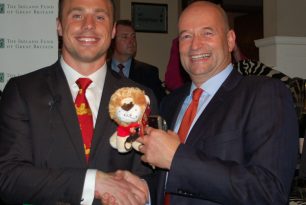 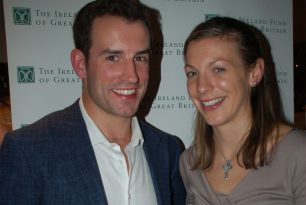 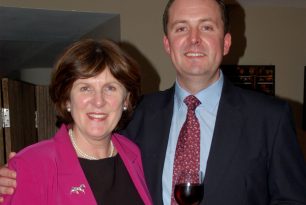 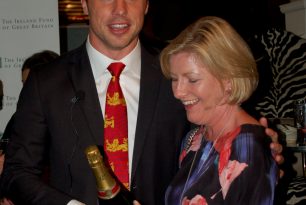 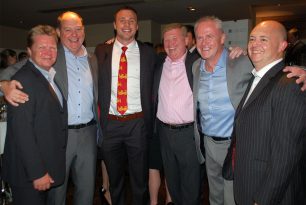 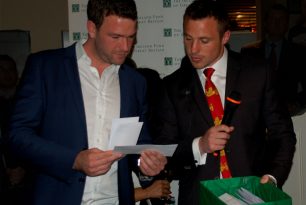 12 Barry and Tommy announcing the winner

On September 24th The Ireland Fund of Great Britain hosted an evening with Ireland International and British & Irish Lion Tommy Bowe. In an armchair style interview at The Marylebone Hotel with Kinetica Sport’s Barry Kelly, Tommy regaled his audience with tales from his rugby and GAA playing days at school, his early career in Ulster, his shock decision to move to the Ospreys and his experience playing for Ireland and on the Lions tour.

Tommy had his audience in hoots of laugher with tales of backroom dares and forfeits players had to perform which were determined by a roll of a dice. “Poor Simon Zebo really got the short straw, he had to call up his Munster Coach Rob Penney and ask him if he would consider him for captain next season now that Ronan O’Gara was out of the picture. All whilst 42 members of the squad listened in on a loudspeaker”.

The interview and questions from the floor was followed by a raffle and lively auction for a Lions jersey signed by all the squad with the winning bid coming from long term IFGB supporter, DSM Group’s Jim Kelly. The Ireland Fund of Great Britain was delighted to announce that the evening raised £10,000. 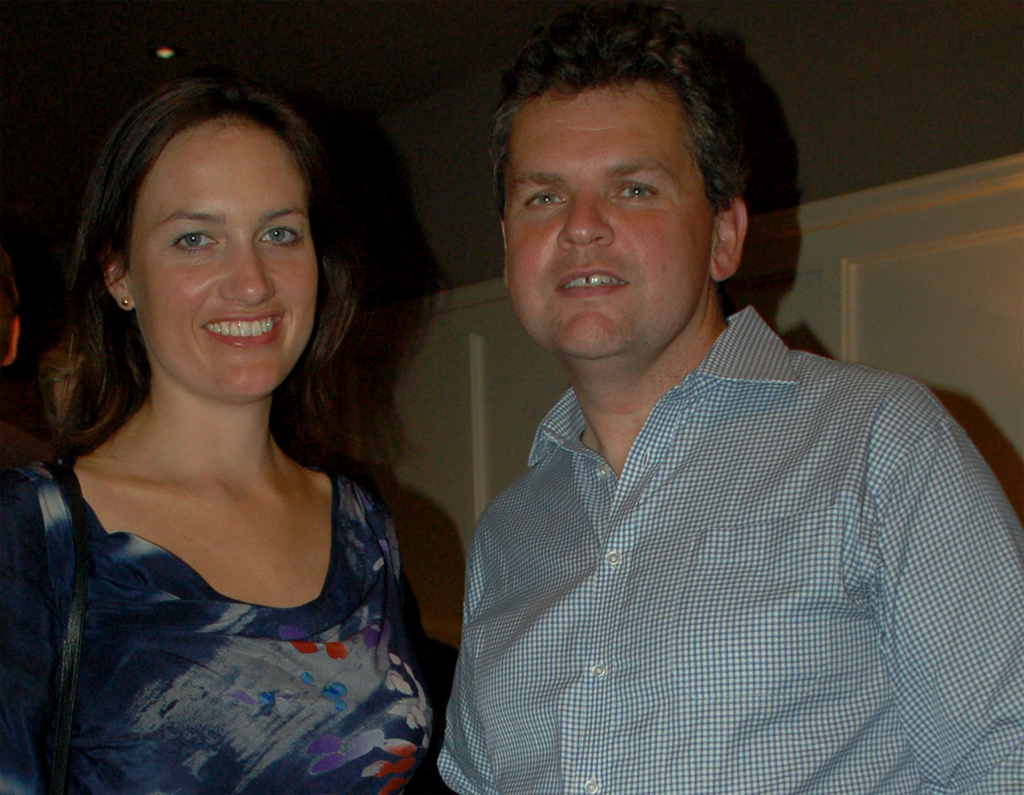 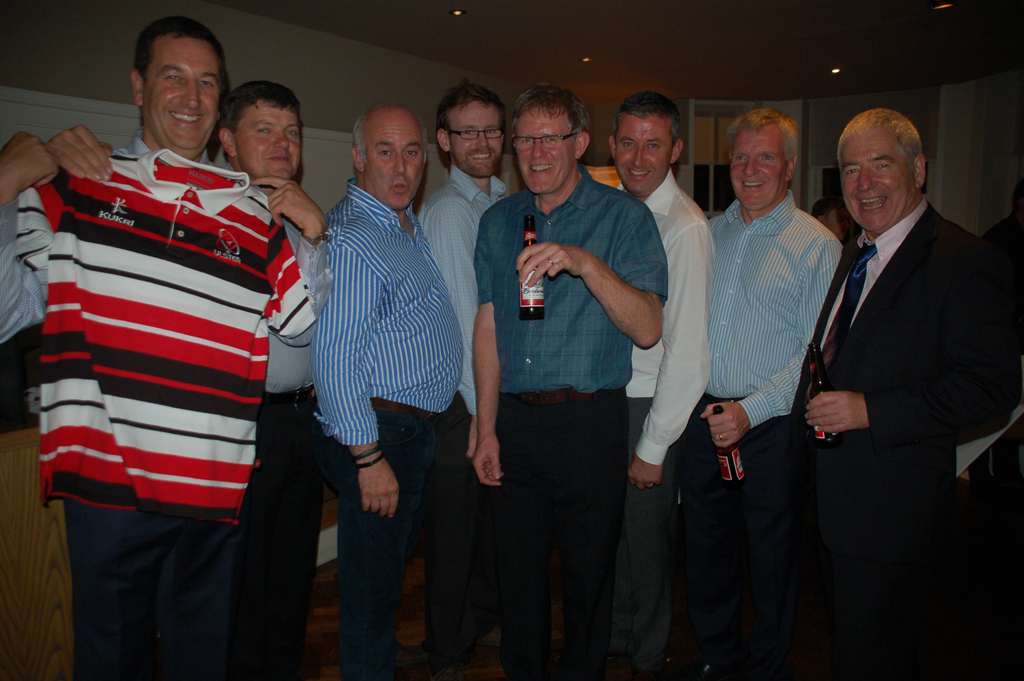 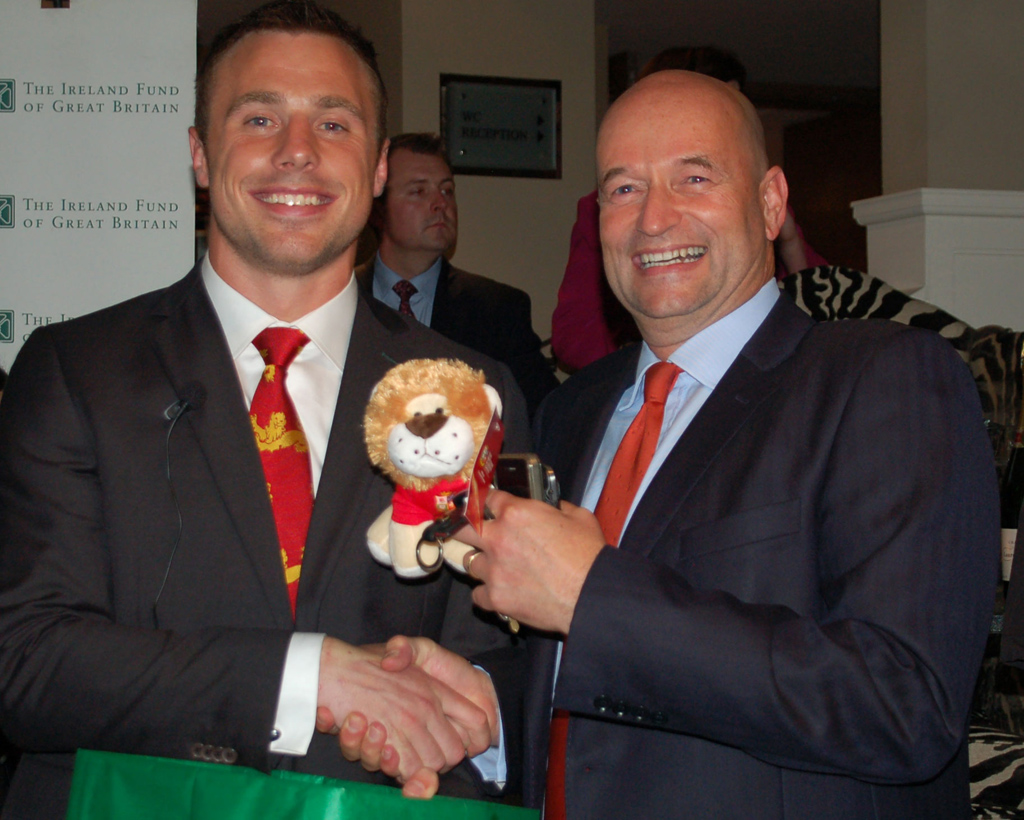 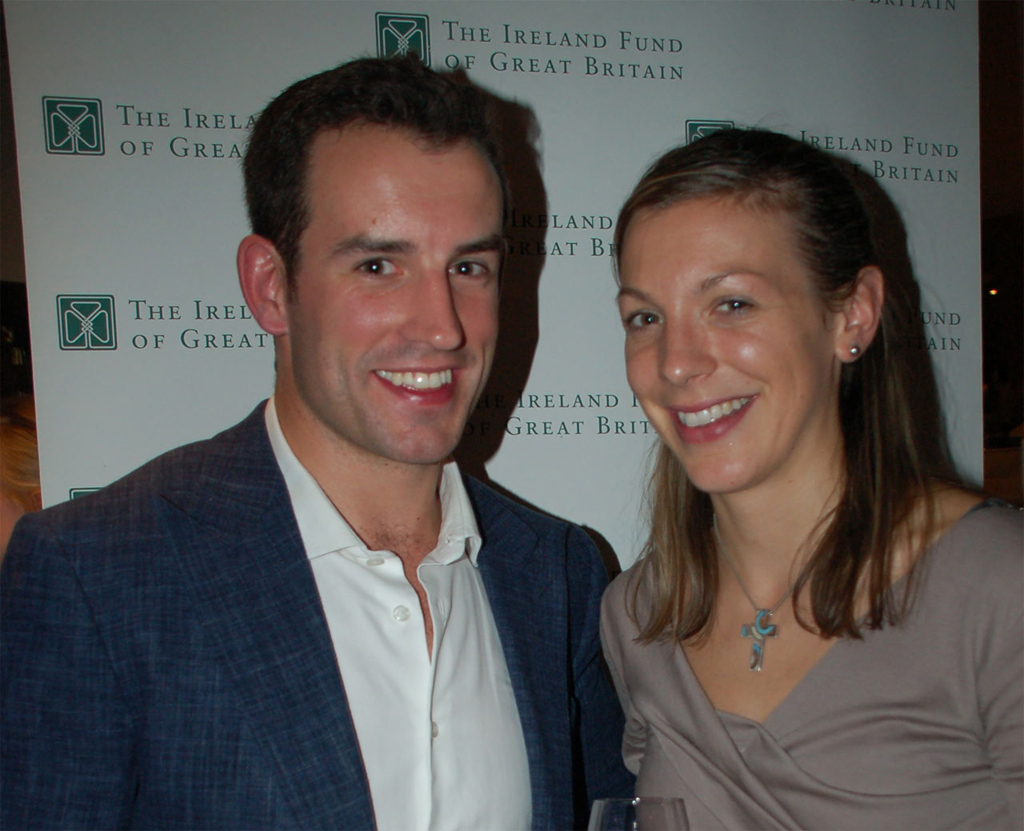 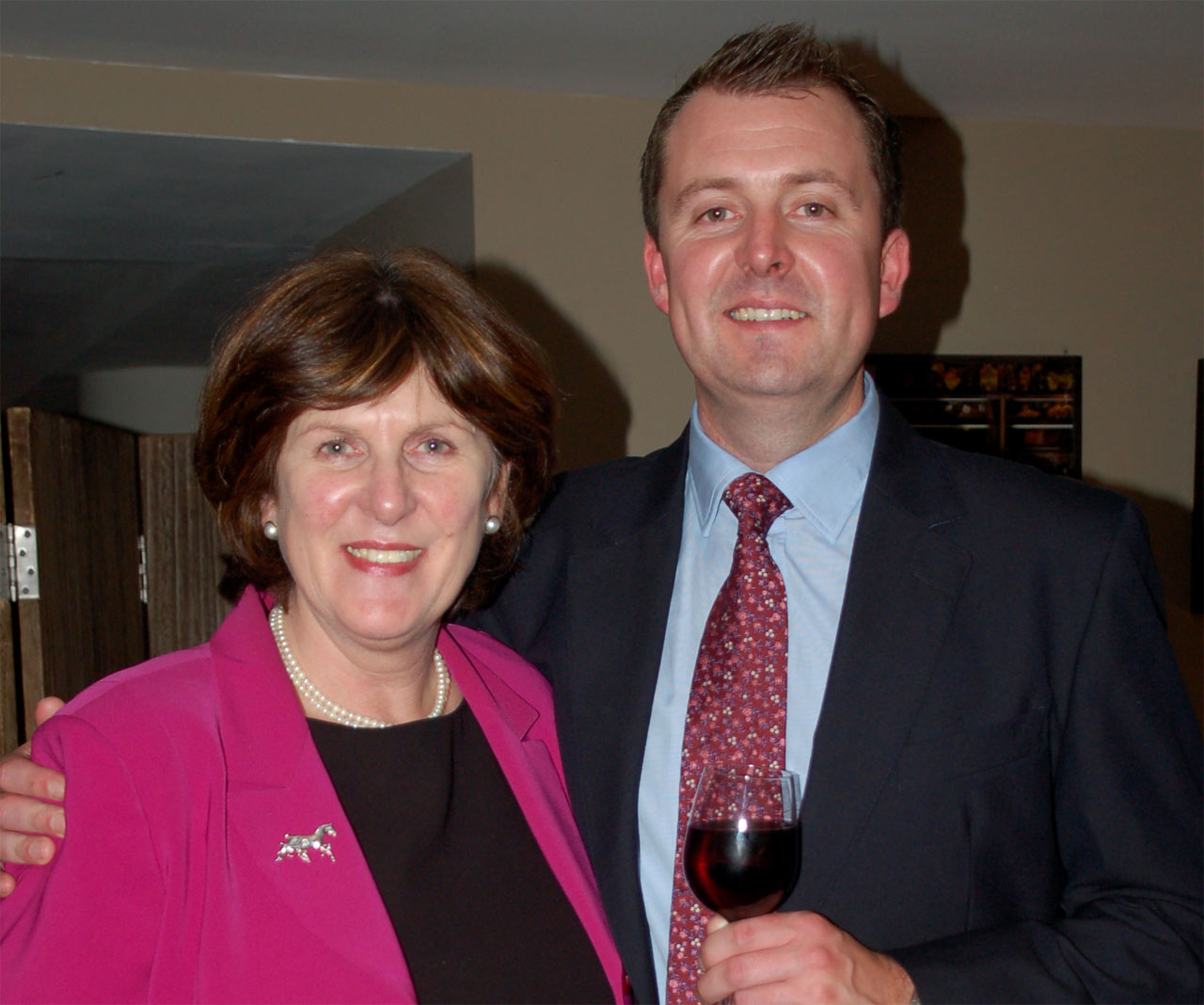 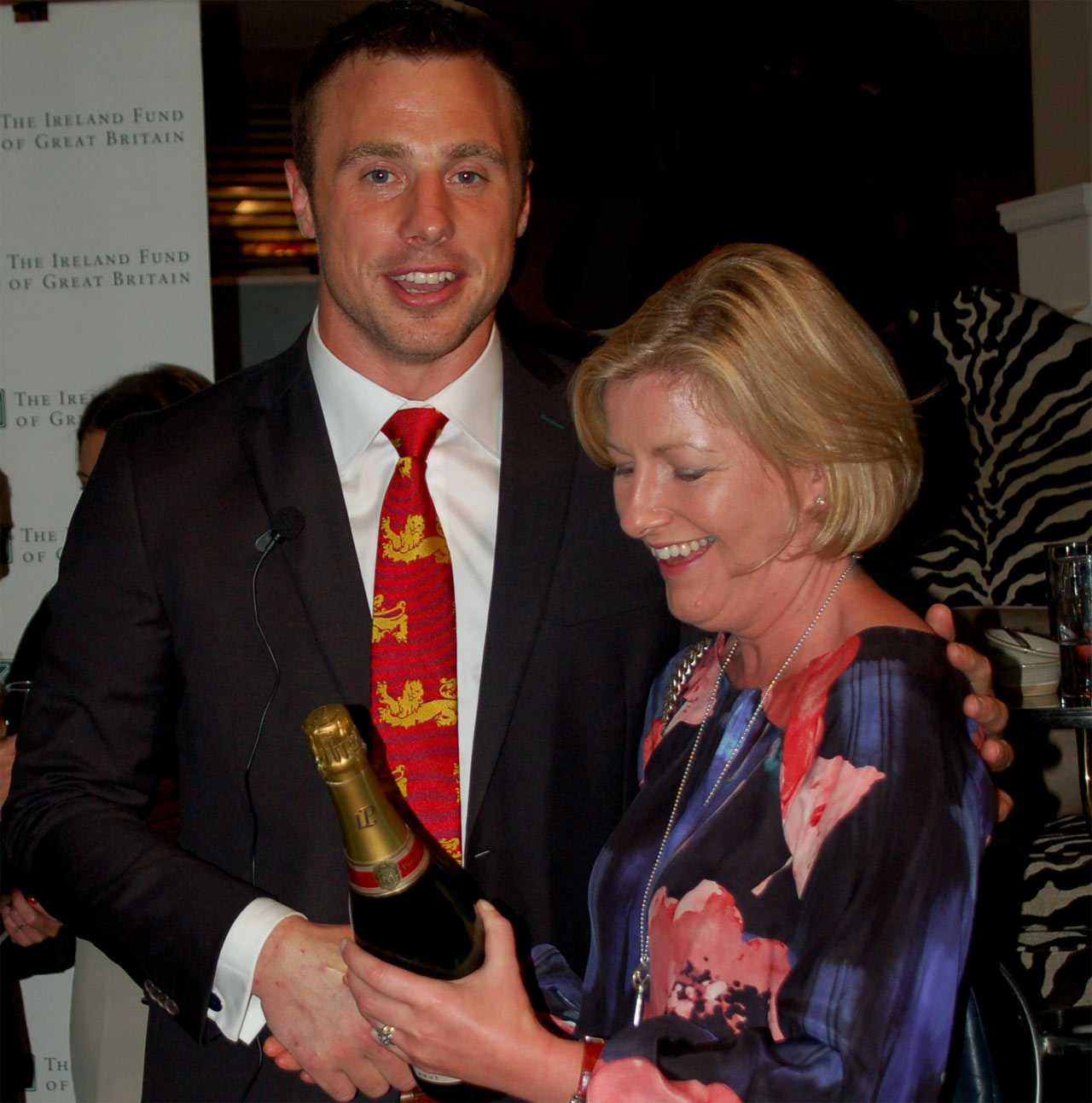 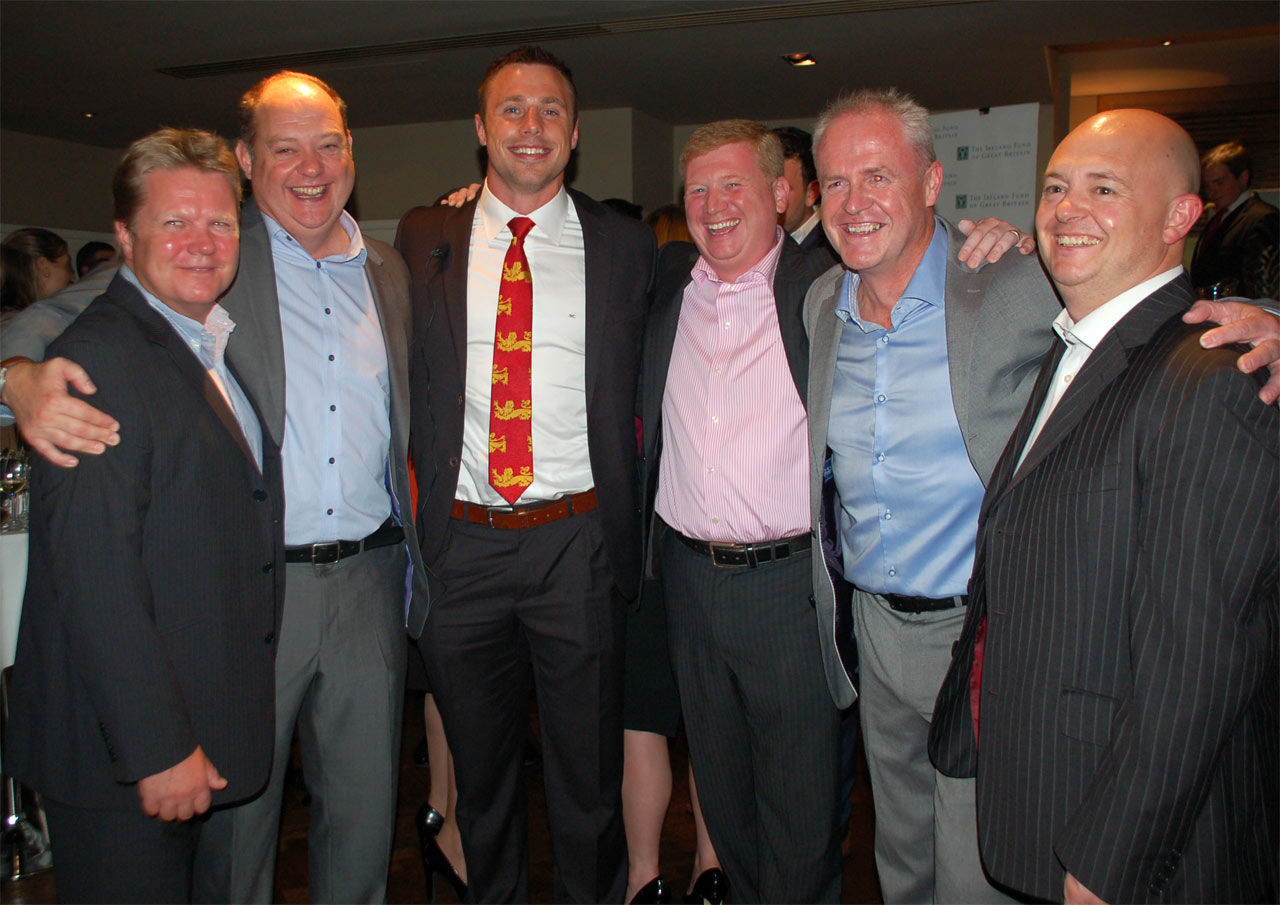 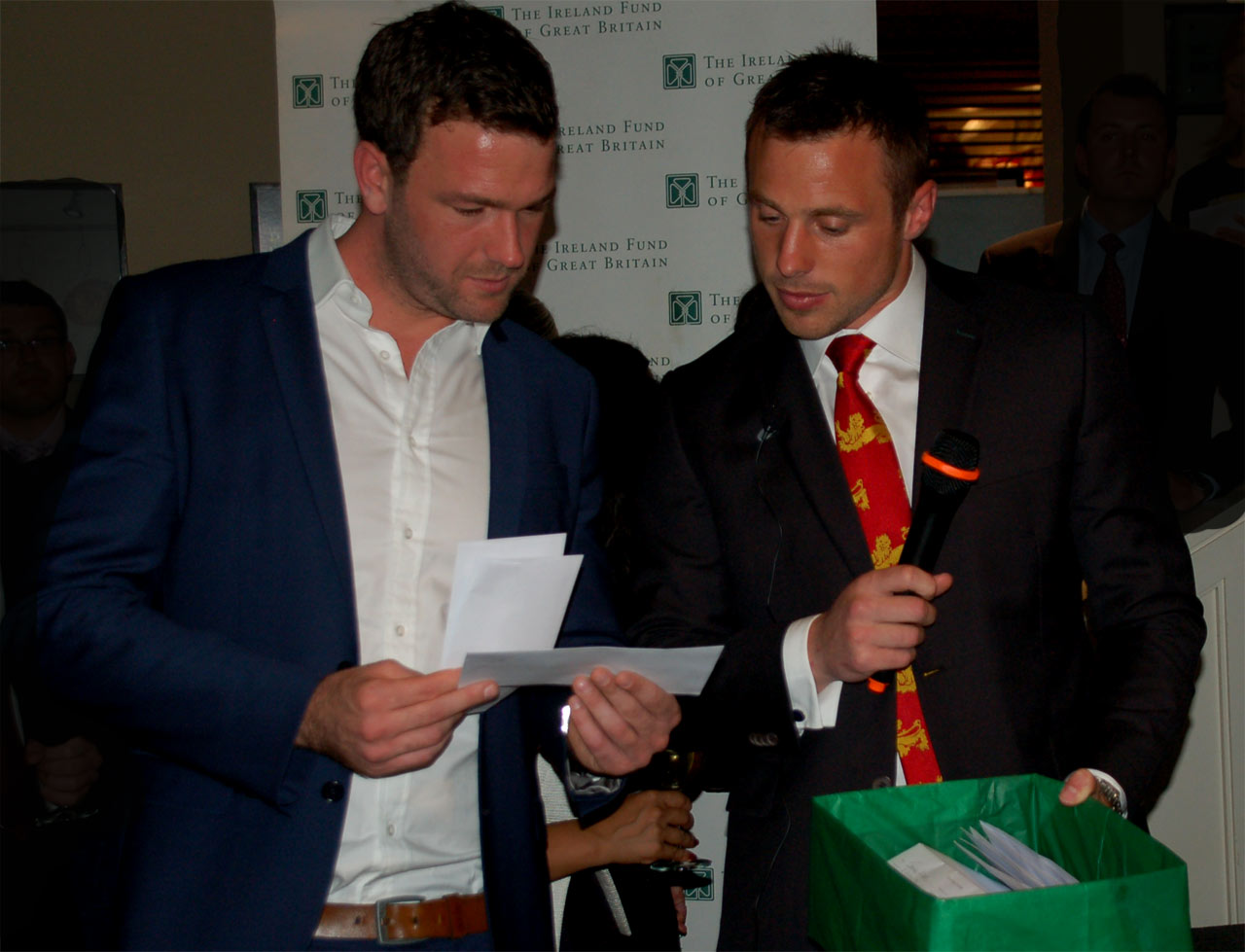 12 Barry and Tommy announcing the winner