AIF Board of Directors Retreat 2014 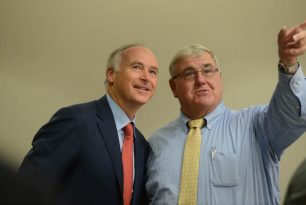 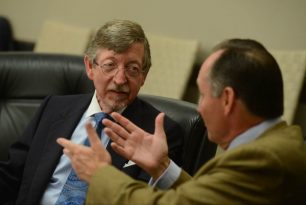 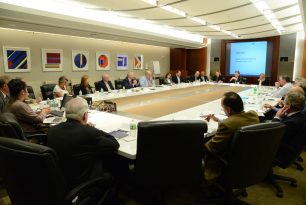 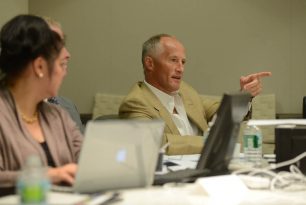 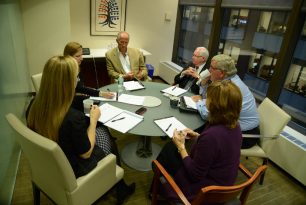 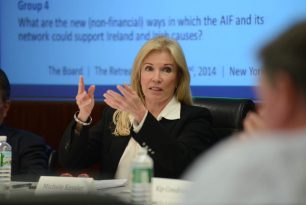 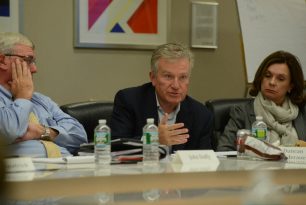 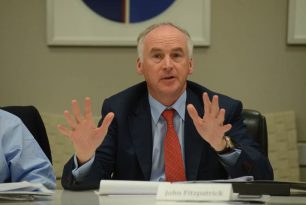 Twenty-five donors from across the US gathered in New York for a Board of Directors retreat to discuss the future direction of the organization.

With 2016 marking the convergence of two milestones for the Fund-the completion of the Promising Ireland Campaign and the Funds’ 40th anniversary-the purpose of the retreat was to plan and plot the future course of the organization for ten-year period from 2016 onwards.

Over seven hours of intense discussions and debate, the Directors agreed that the Funds’ mission remained as important as ever and the organization was absolutely on the right track in pursuing it. The priority now is to invest in the capacity of the organization and to enhance our ability to deliver for Ireland and Irish causes.

Kieran McLoughlin, President and CEO of The Worldwide Ireland Funds was asked to draw up a strategy encompassing the main outcomes.  He in turn thanked them saying it was so motivating to work with such an enthusiastic and engaged Board. 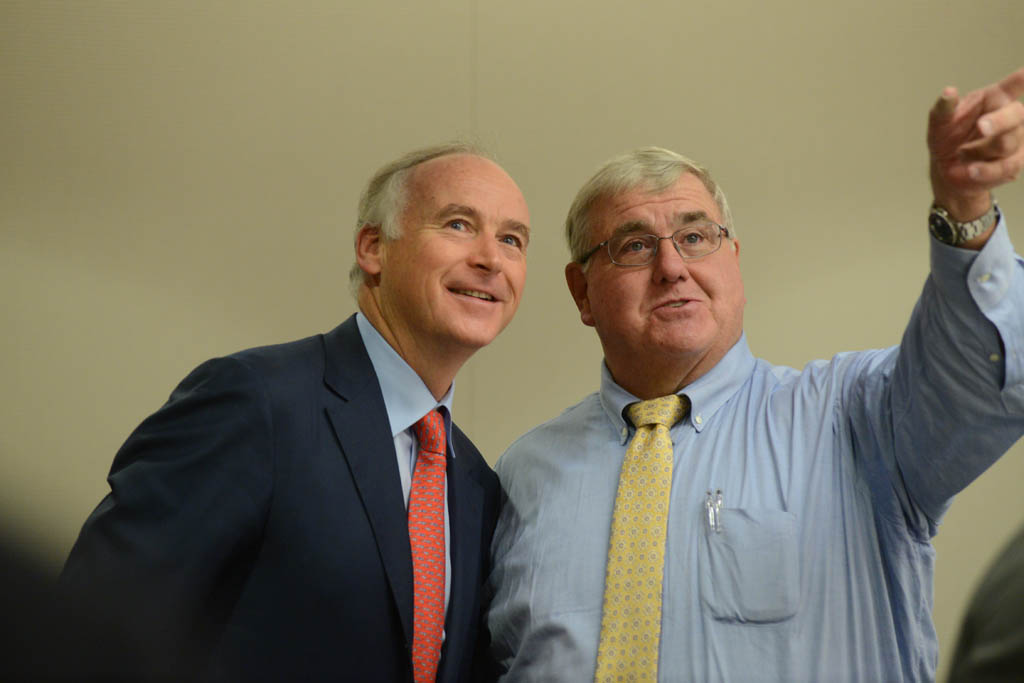 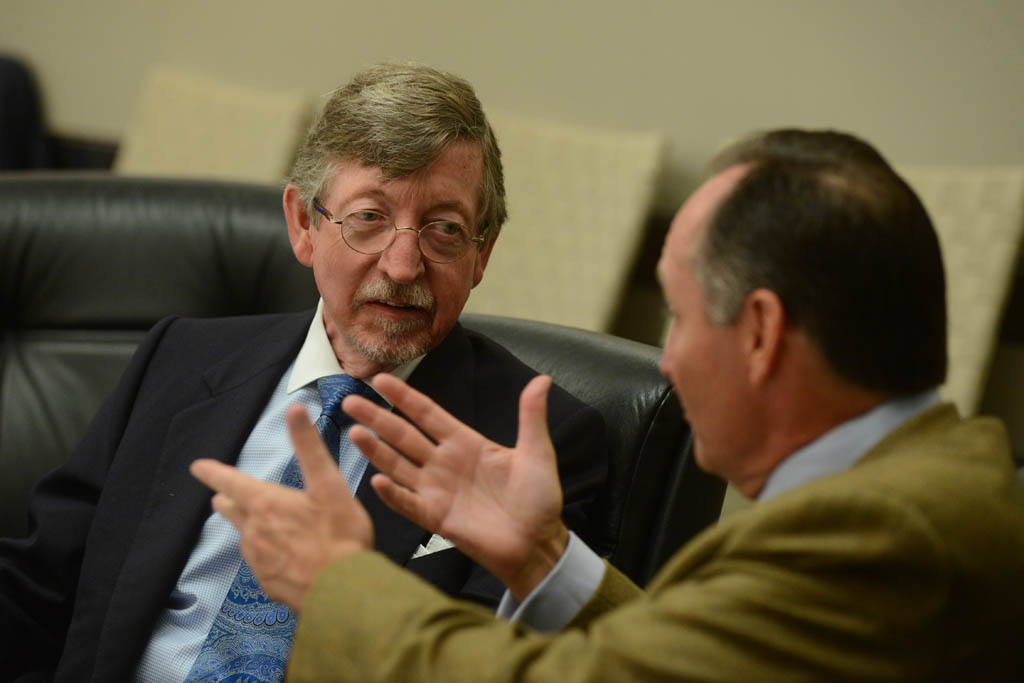 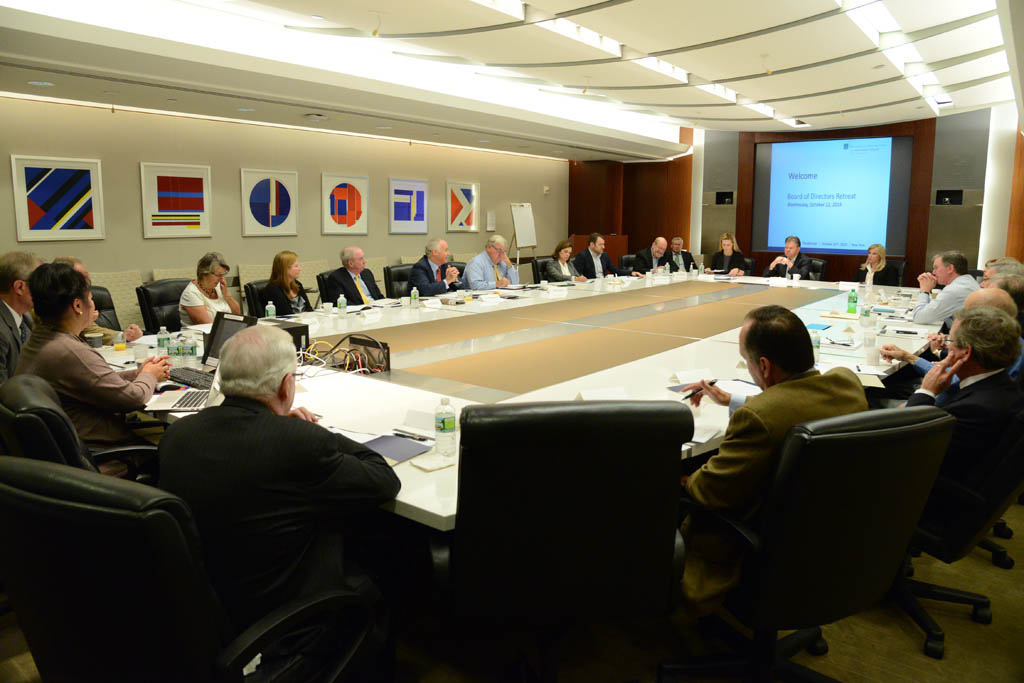 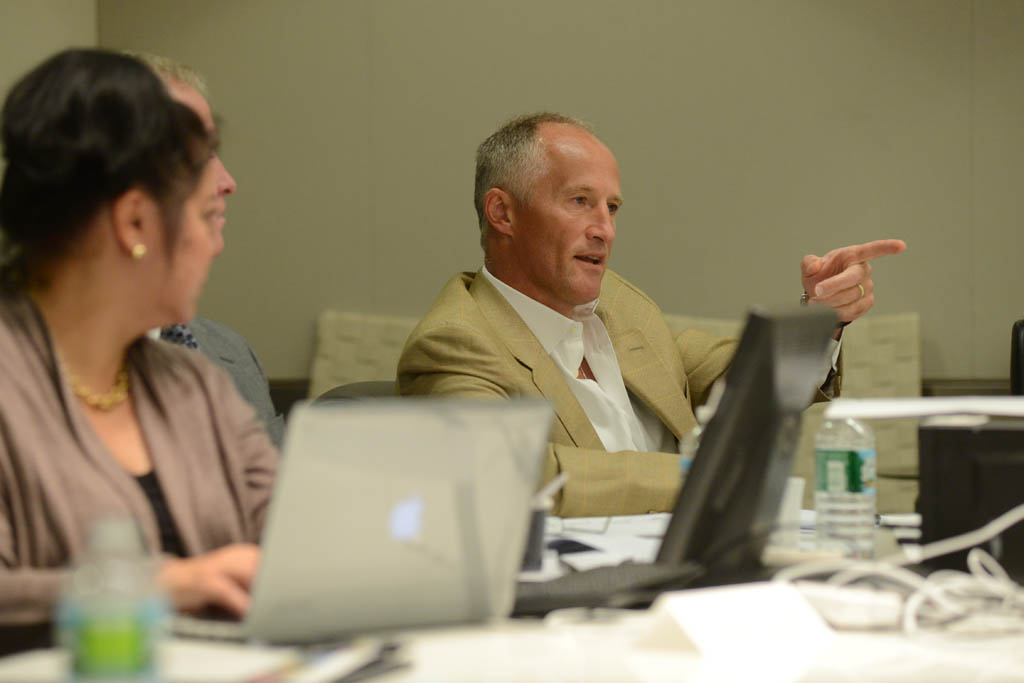 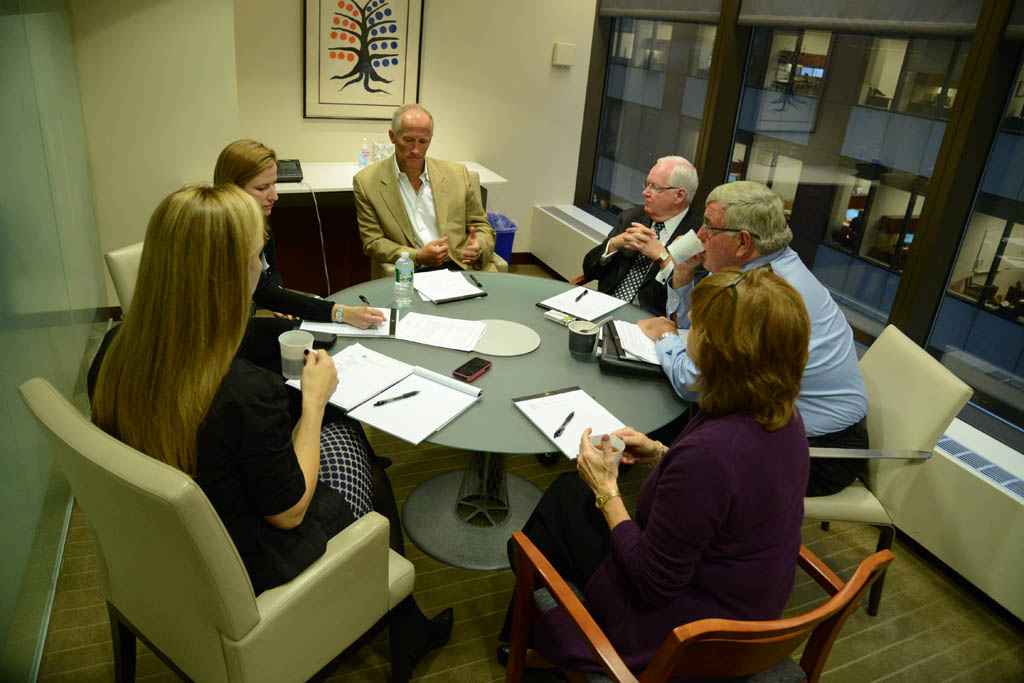 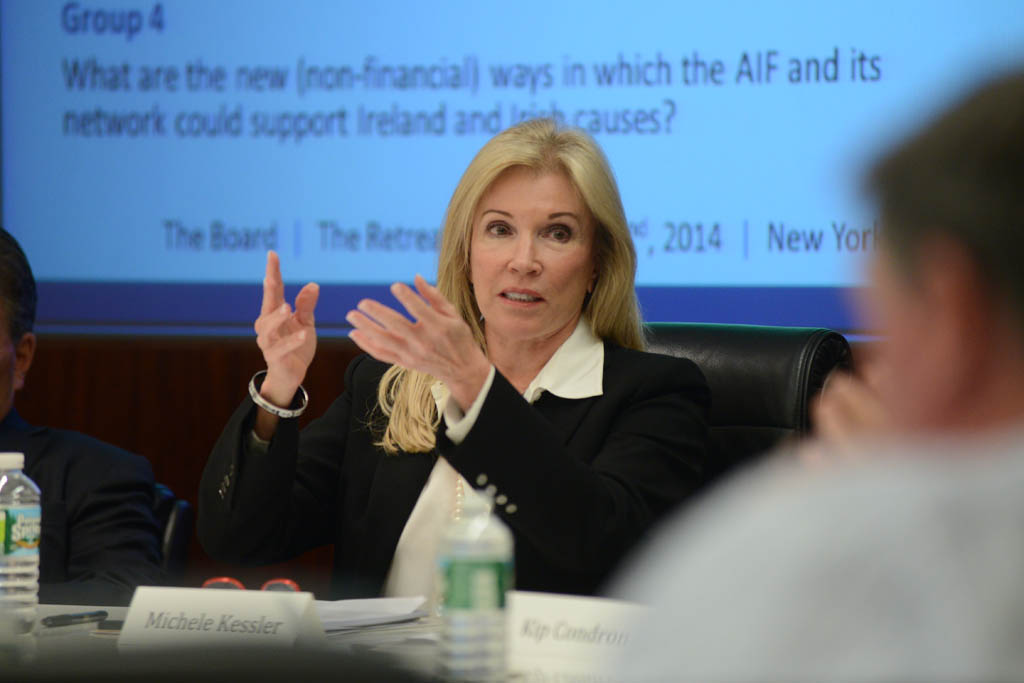 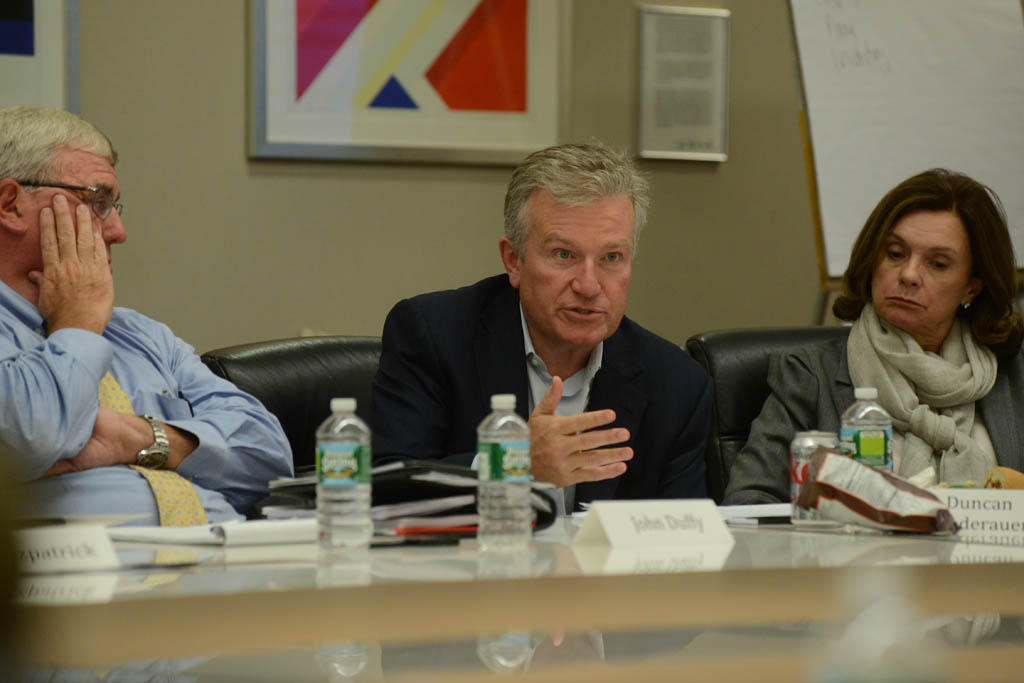 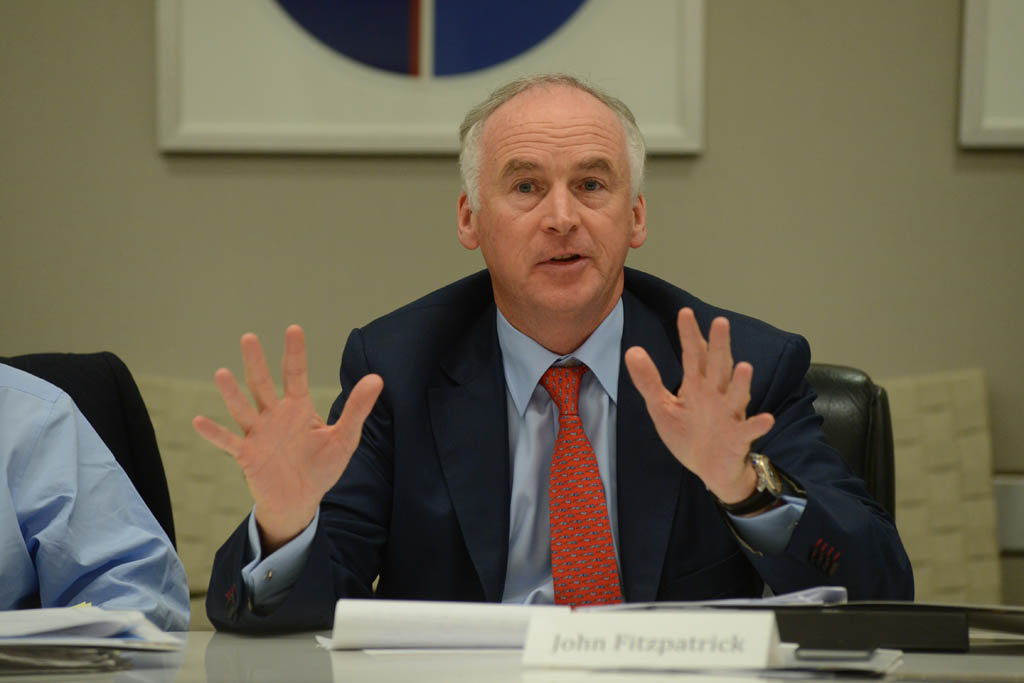