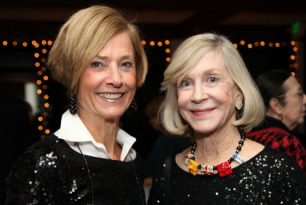 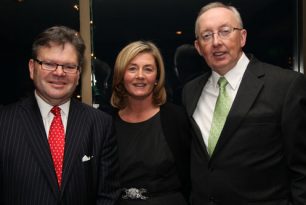 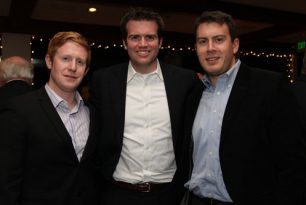 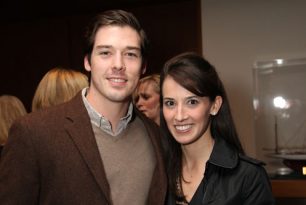 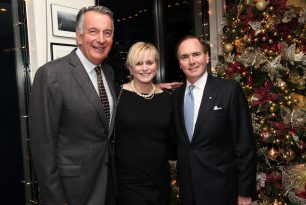 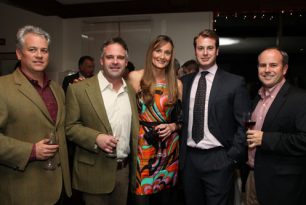 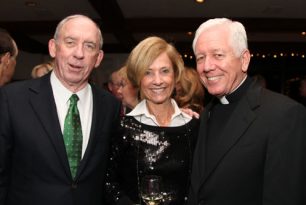 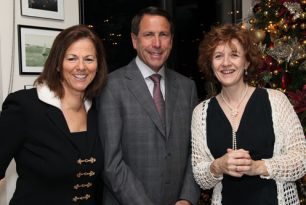 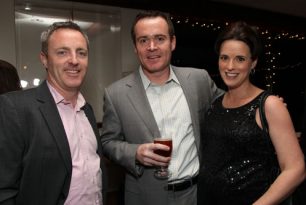 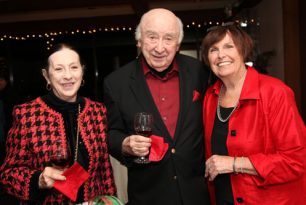 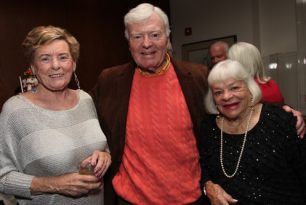 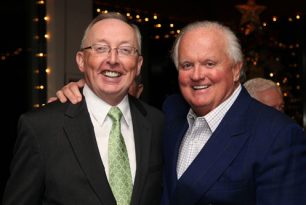 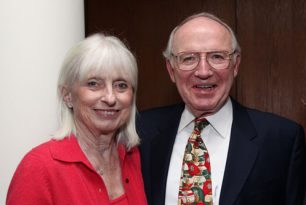 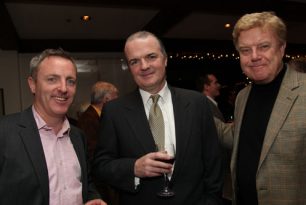 On Wednesday December 14th, the San Francisco American Ireland Fund celebrated the holiday season! A Celtic Christmas Celebration was held at the St. Francis Yacht Club where guests enjoyed spectacular views of the illuminated Golden Gate Bridge and twinkling lights on the boats bobbing in the Bay. It was a beautiful evening kindly sponsored by AIF Board Director Michael Jackson and his wife Pepper.

The party was filled with wonderfully generous friends of the Fund including fellow Board Directors Bart Murphy and his wife Eileen, and Craig Sullivan with his wife Maureen. Also present were San Francisco Regional Board Members, John McDonnell and Kevin O’Brien. AIF San Francisco Trustees included Maryon Davies Lewis, Tom Jordan and Bill Walsh who have been outstanding supporters of the AIF for many years. Kevin White from Atherton will be the recipient of the 2012 AIF Distinguished Leadership Award and he was joined at the party by Mary & Jeff Hiller. Dinner committee members included Sally Ann Flood, Mary Toboni and Kathleen Ryan. We were delighted to greet Consul-General Gerry Staunton and his wife, Mary, as well as Vice-Consul Barry O’Brien. Guests were warmly welcomed by West Coast Regional Director, Marjorie Muldowney who spoke about the success of the Promising Ireland Campaign to raise $100m and the steadfast friendship that so many of those present have shown towards Ireland. Everyone received a special gift of one of Seamus Heaney’s beautiful poems, Postscript, transcribed onto scrolls.

The Royal Society Jazz Orchestra added to the fun of the evening with lively festive music as we gathered by the Christmas tree to exchange warm wishes and season’s greetings. Wonderful bonhomie!

Merry Christmas to all. 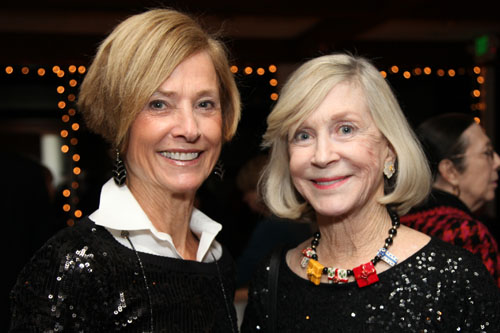 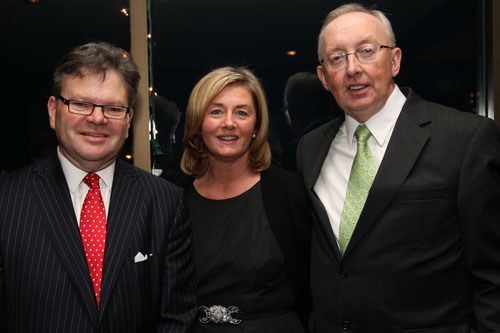 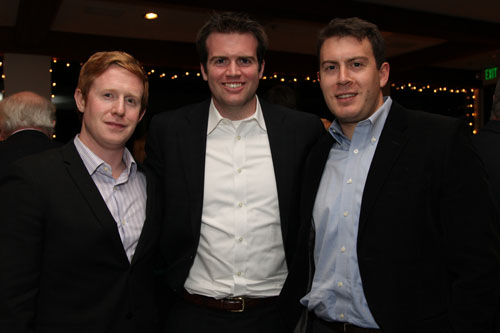 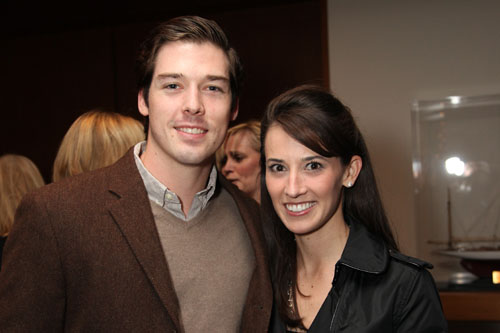 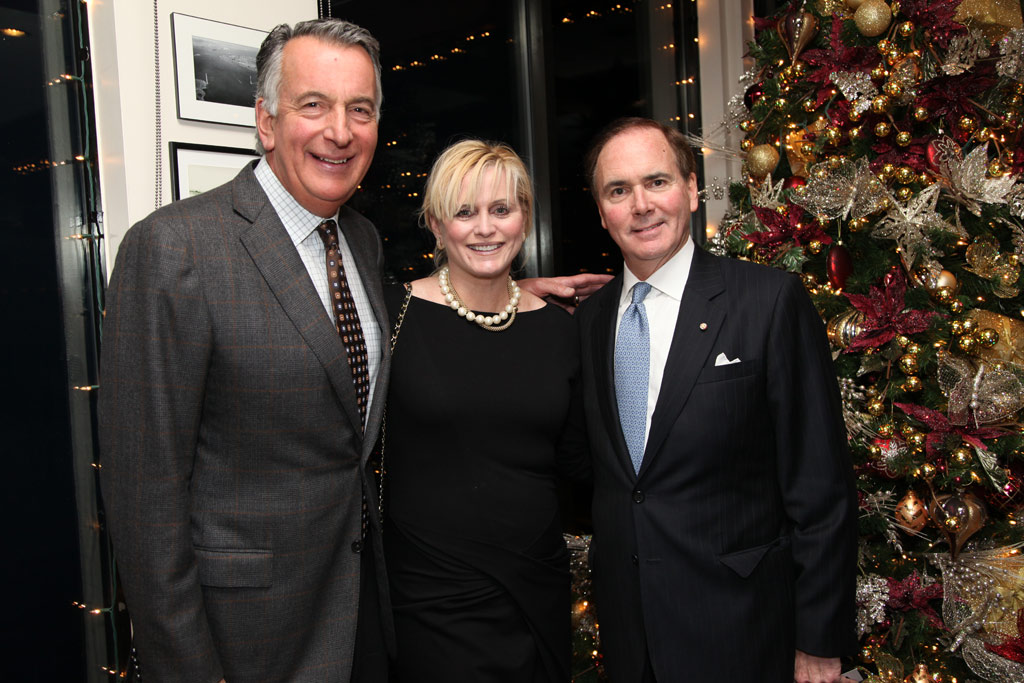 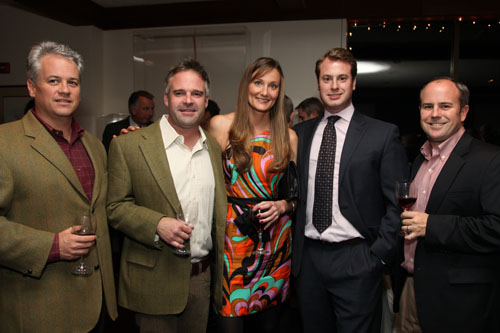 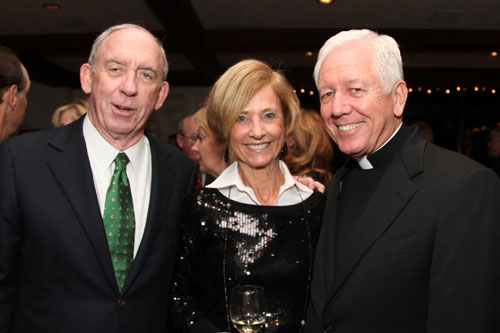 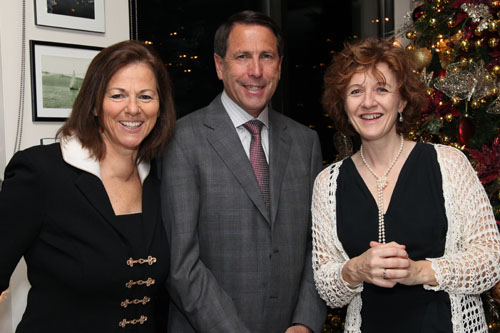 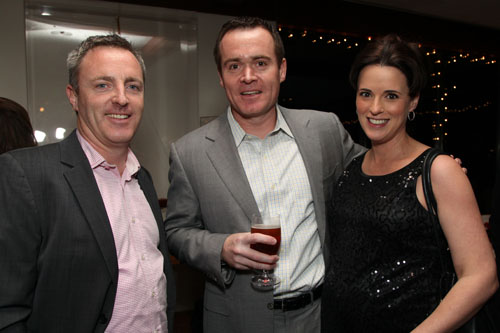 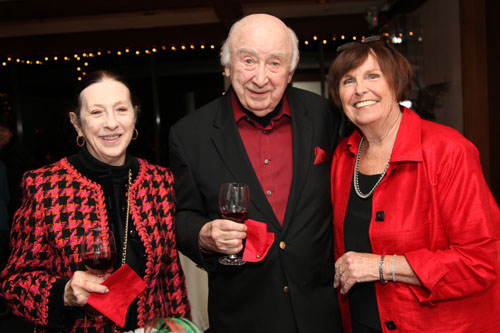 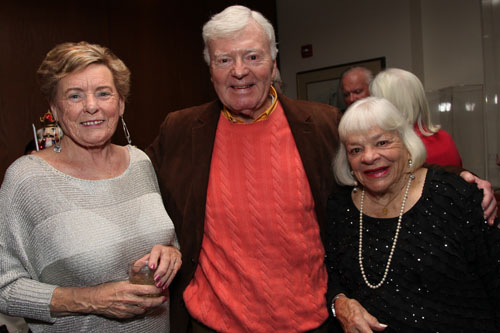 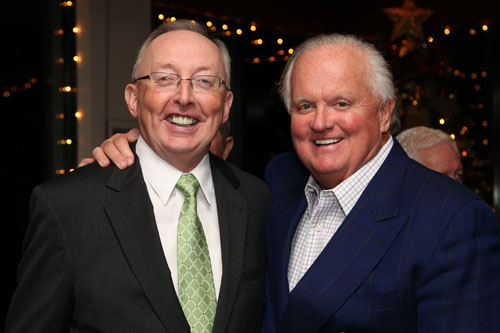 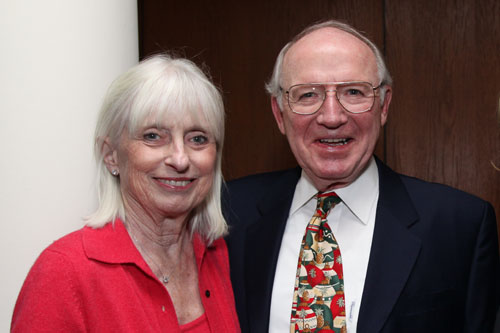 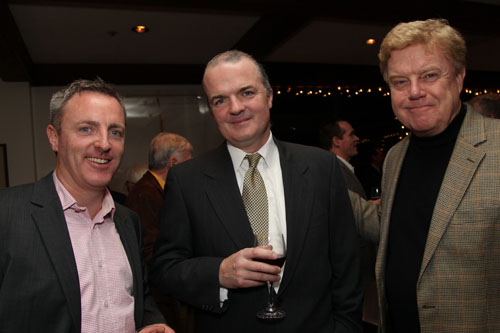 The San Francisco American Ireland Fund invites you to celebrate the
holiday season! Enjoy spectacular views of the Golden Gate Bridge in
the company of friends at a Celtic Christmas Celebration at the St.
Francis Yacht Club.