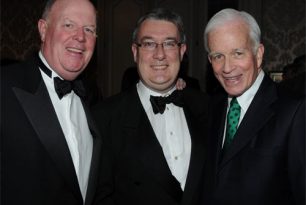 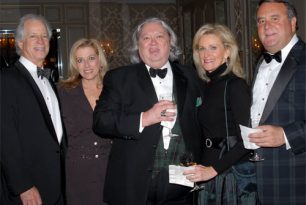 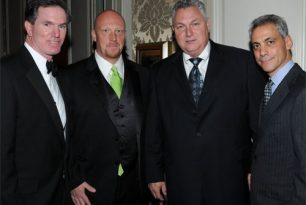 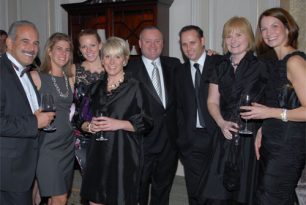 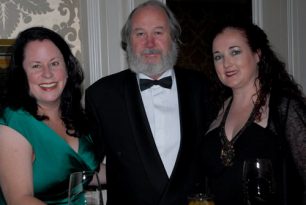 23 Mike O'Halleran and Former US Ambassor to Ireland, Jim Kenny

More than 350 guests gathered on Wednesday, November 17, for The American Ireland Fund’s 26th Annual Chicago Dinner at the Four Seasons Hotel.  The 2010 Dinner honored Dennis Gannon, President Emeritus of the Chicago Federation of Labor, AFL-CIO (CFL) with the 2010 Leadership Award and the Aon Corporation with the inaugural 2010 Corporate Social Responsibility Leadership Award.

The Regional Advisory Board Chairman, Thomas F. Meagher, Jr. and Kieran McLoughlin, President and CEO of the Worldwide Ireland Funds, addressed the crowd noting the economic challenges facing Ireland.
They thanked the supporters for making a real and necessary difference at this time of need.

Since 1976, The Worldwide Ireland Funds have raised over $350 million to advance the work of more than 1,200 organizations that counter sectarianism, preserve Irish culture, strengthen community development and assist those in need.

Rodrick Dixon and Alfreda Burke, stars of Hallelujah Broadway, were joined by Catherine O’Connell to perform songs from their CD that brought the audience to their feet.

The committee extends a very heartfelt thanks to all those that attended and supported the dinner. 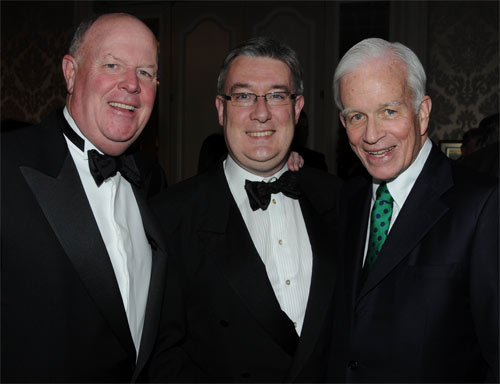 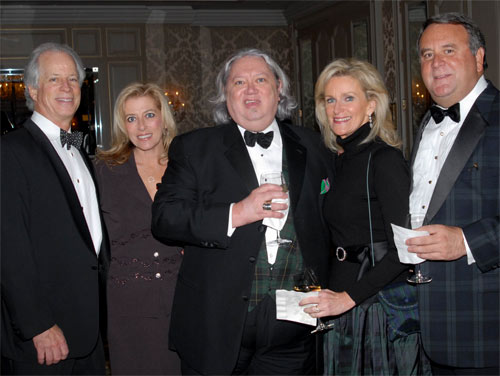 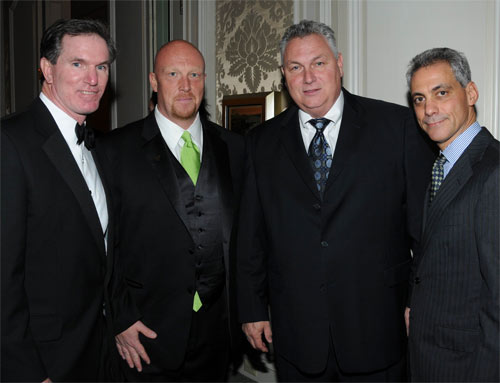 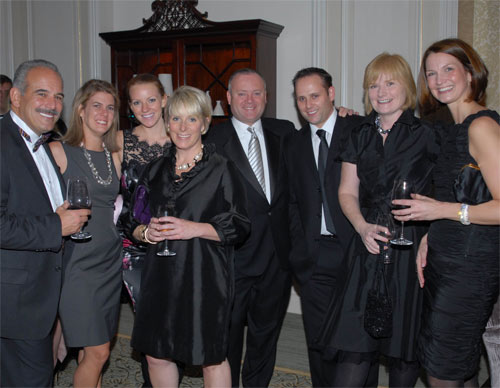 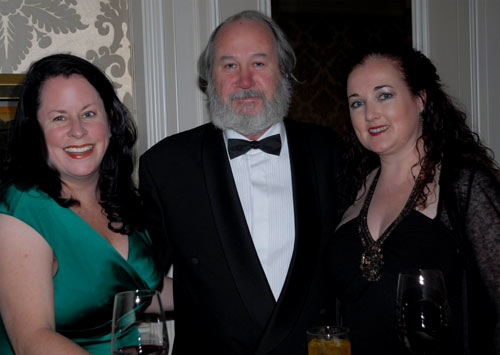 23 Mike O'Halleran and Former US Ambassor to Ireland, Jim Kenny