Noted Irish entrepreneur and philanthropist, John Fitzpatrick was elected unanimously by the board of The Ireland Funds America in 2014.

He led The Ireland Funds to the conclusion of its Promising Ireland Campaign which had an original goal of raising $100 million and ultimately raised $226 million.

John is a central figure in the Irish American community running the Fitzpatrick Hotel Group in New York. He was previously named Irish American of the Year and also received an OBE for his work in engendering reconciliation in Northern Ireland. He has been a member of The Ireland Funds America board since 2002 and is one of its most significant donors. 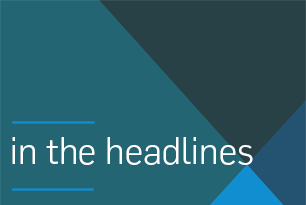 Limerick’s Learning Hub to benefit from The Ireland Funds philanthropy